Brazilian Football Legend Pelé Dies at 82: Here’s the Cause of Death

Pelé, the “greatest footballer of all time” according to FIFA and the only man to win the World Cup thrice, is dead at the age of 82. Here’s everything you need to know about soccer legend Pele’s passing and the cause of his death. 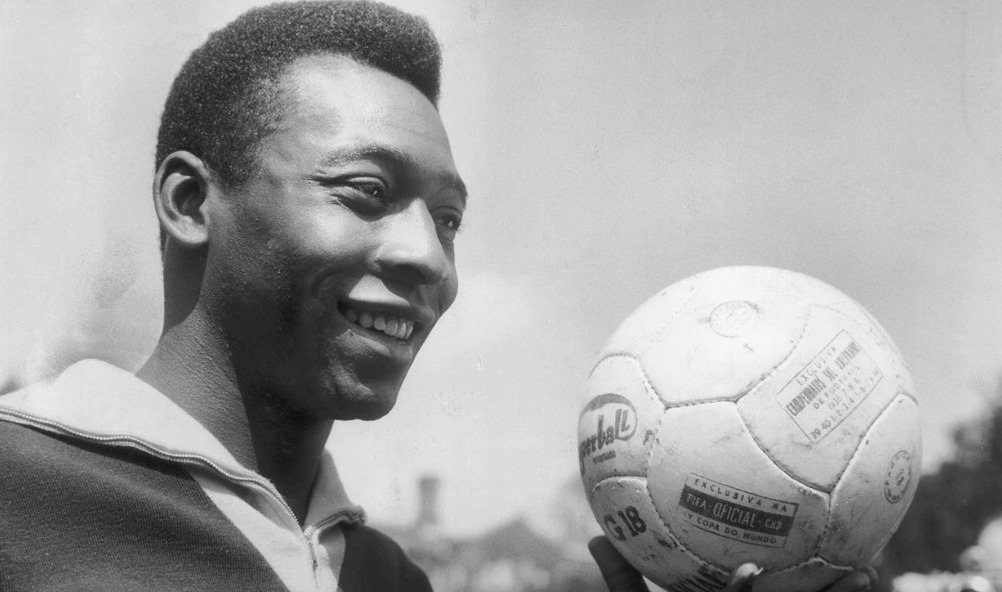 In 1999, Pele was named the “Athlete of the Century” by the International Olympic Committee (IOC). FIFA named him the greatest player ever in 2012. He was probably the most famous name in football that even non-sporting fans knew.

Pelé scored 77 goals in 92 matches for Brazil and led the country to three World Cups. He was also one of the first black global sports icons and one of the most influential people of the 20th century.

Kely Nascimento, the daughter of Pelé announced the tragic news of her father’s death on Thursday via Instagram. She shared a picture of her father’s body covered by his family members and loved ones in the hospital. 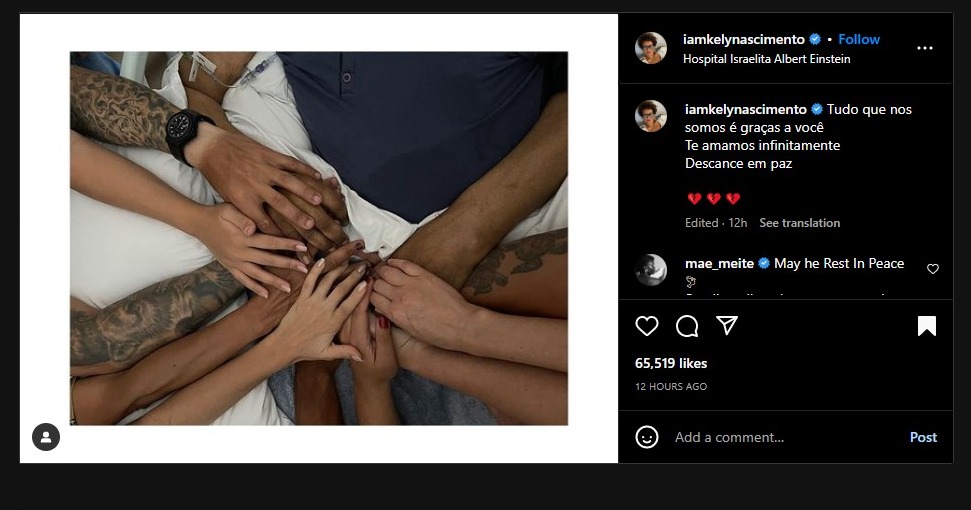 “We love you infinitely, Rest in peace!” she wrote in the caption with three broken heart emojis.

Pele was hospitalized on November 29, 2022, with a respiratory infection and for re-evaluation of the chemotherapy treatment for colon cancer. The football legend died a month later on Thursday, December 29, 2022.

What was the cause of Pelé’s death?

Pele’s health has been deteriorating due to his age. He was diagnosed with cancer of the colon in September 2021. Lately, he was admitted to the Albert Einstein Hospital in São Paulo.

Since late December, the football icon was receiving intensive care related to kidney and cardiac dysfunctions arising due to cancer. He was admitted to the hospital almost a month back due to a respiratory infection. 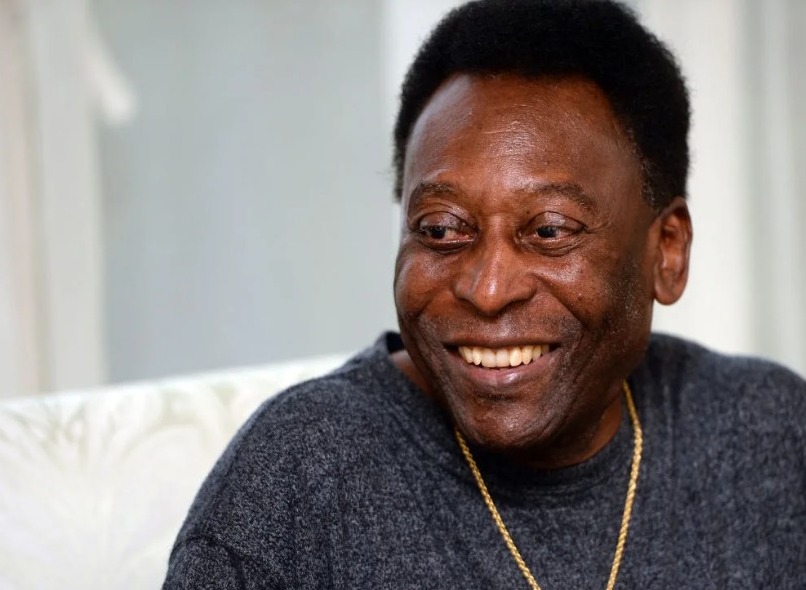 His family announced last week that Pele is going to spend the Christmas holiday in his hospital. Unfortunately, he passed away earlier today after a long battle with cancer. The specific cause of his death wasn’t announced at the time of this writing.

Pelé was an Unmatched Football Legend

Pelé holds a legacy on and the off the football field that no one can ever match. Born as Edson Arantes do Nascimento on October 23, 1940, he became popular across the globe as Pelé. The monicker was reportedly created after he mispronounced another footballer’s name.

He joined the Santos Football Club in Brazil in 1956 at age 15 to kick off his career. He played as an inside forward there. His club won the São Paulo league championships and, in 1962 and 1963, both the Libertadores Cup and the Intercontinental Club Cup.

Pelé made his international debut in 1957 just at the age of 16 and played his first World Cup the following year at the age of 17. He was the youngest player to play the World Cup ever and went on to pick up a hat trick in the semi-final against France. 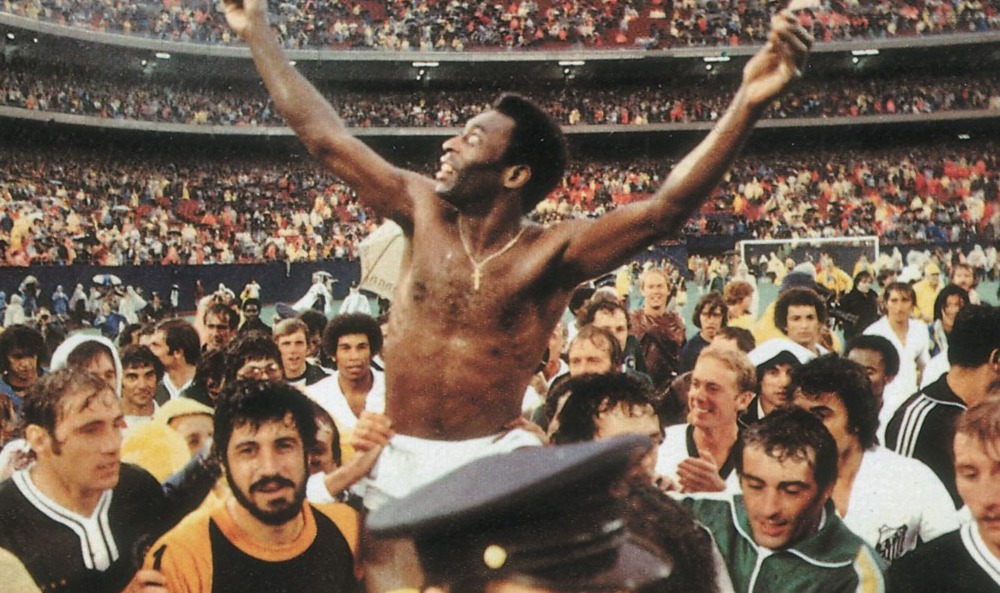 He also scored two goals in the championship game against the host Sweden. This helped him announce his entry onto the world stage style and Brazil declared that he was a “national treasure.”

Brazil won the World Cup for the second time in the following tournament in 1962 but Pelé tore a muscle and had to sit out after the second match. At this point, he considered retiring from his International career but made his return to win the World Cup once again in 1970.

Throughout his glorious career, Pelé scored over 1,000 goals. This helped him earn a Guinness World Record. After his retirement, he used his platform to support charitable works and helped improve the lives of Brazil’s poor. 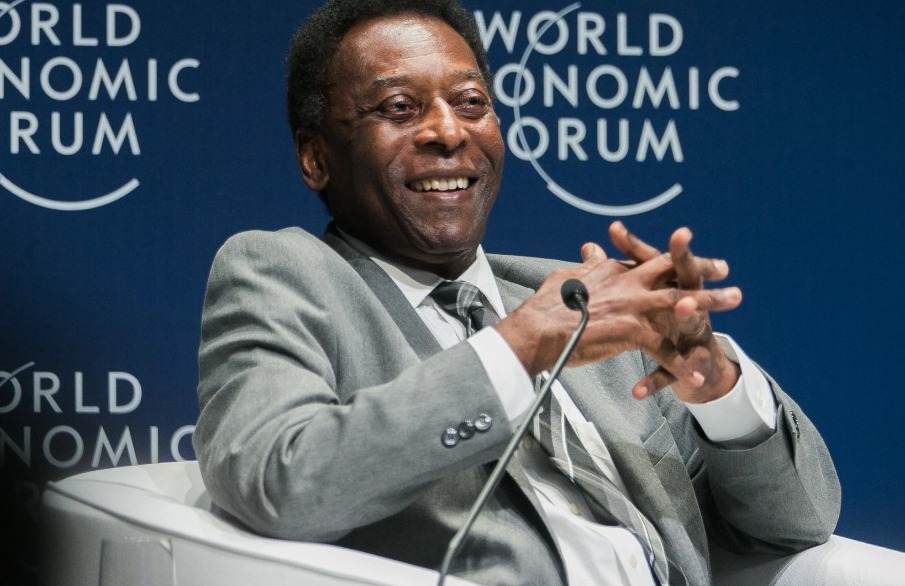 He also became a UNESCO global ambassador in 1994 and served as a minister for sport in Brazil. Pele also published a number of autobiographies that turned out to be best sellers and also starred in documentary films about his life.

We’d like to extend our condolences to his family and loved ones during these harsh times. May God let the deceased legend rest in peace.