The athlete-turned-actor Brad William Henke is no longer with us. The former NFL player stepped into the world of acting and starred in various TV shows like Orange is The New Black, Justified, and Lost as well as films including Pacific Rim, and World Trade Center has died. What was the cause behind the death of Brad William Henke?

The sad news of Brad William Henke’s death was confirmed by his family members. It has been stated that the Orange is The New Black star passed away at the age of 56 in his sleep.

Brad left for the heavenly abode on November 29, 2022, Tuesday. As of this moment, the family members of the Hollywood actor have not revealed the cause behind his death publicly. Here’s everything you need to know about Brad William Henke

Brad William Henke was born on April 10, 1966, in Columbus, Nebraska, United States. He was brought up in Littleton, Colorado. Back in the day, he played college football at the University of Arizona. At that time, he was the captain of the football team and an All-Academic student journalist.

In the year 1989, Brad was drafted by the New York Giants. Then, he went on to play on the defensive line for the Denver Broncos. In addition to this, he also appeared in Super Bowl XXIV. Throughout his football career, Brad experienced multiple injuries that led him to retire in the year 1994. Then, he shifted to Los Angeles to pursue coaching. 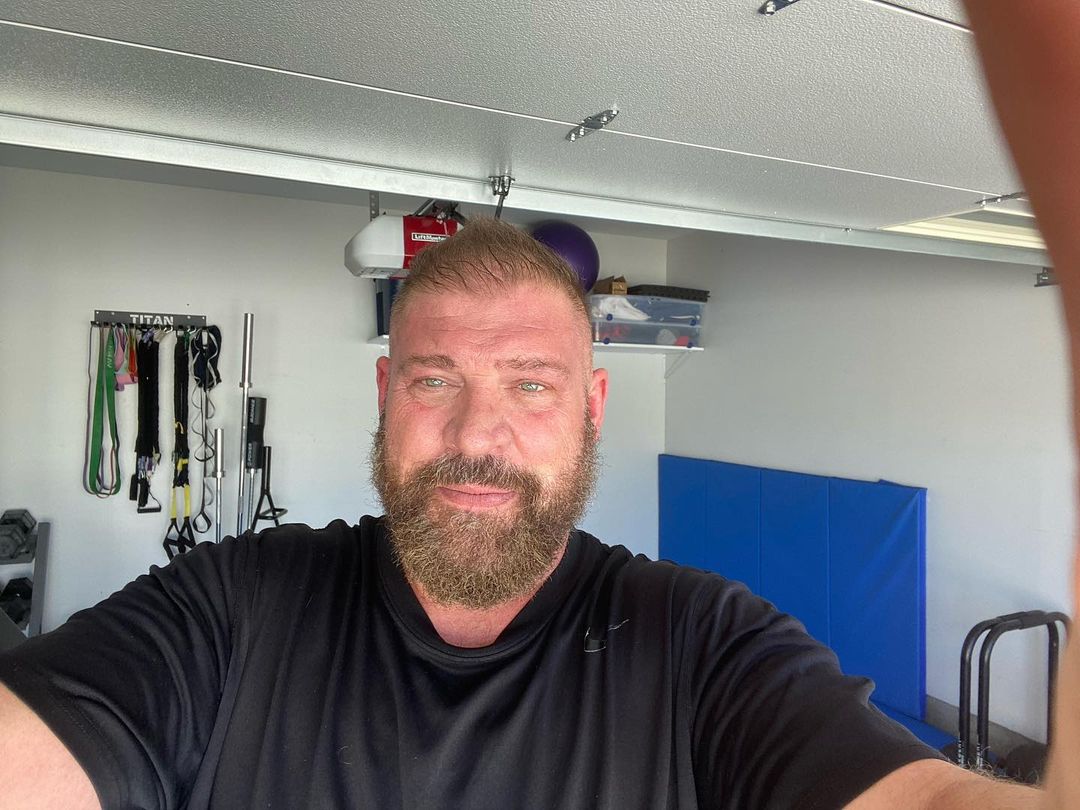 When did Brad William Henke step into the world of acting?

Brad William Henke started his career as an actor in the year 1994 by doing commercials. Then, an open call for big guys to do a commercial led to his new career. Soon after, he bagged roles in various television shows such as ER, Chicago Hope, Silk Stockings, Nash Bridges, and Arli$$.

Henke continued to work regularly for the rest of the year and bagged nearly 100 credits to his name. He got his first major recurring role on the 2000-02 WB Network comedy Nikki, alongside Nikki Cox. After a while, he was cast as a lead opposite Sam Trammell in Showtime’s road-trip dramedy Going to California, which ran for only 1 season. 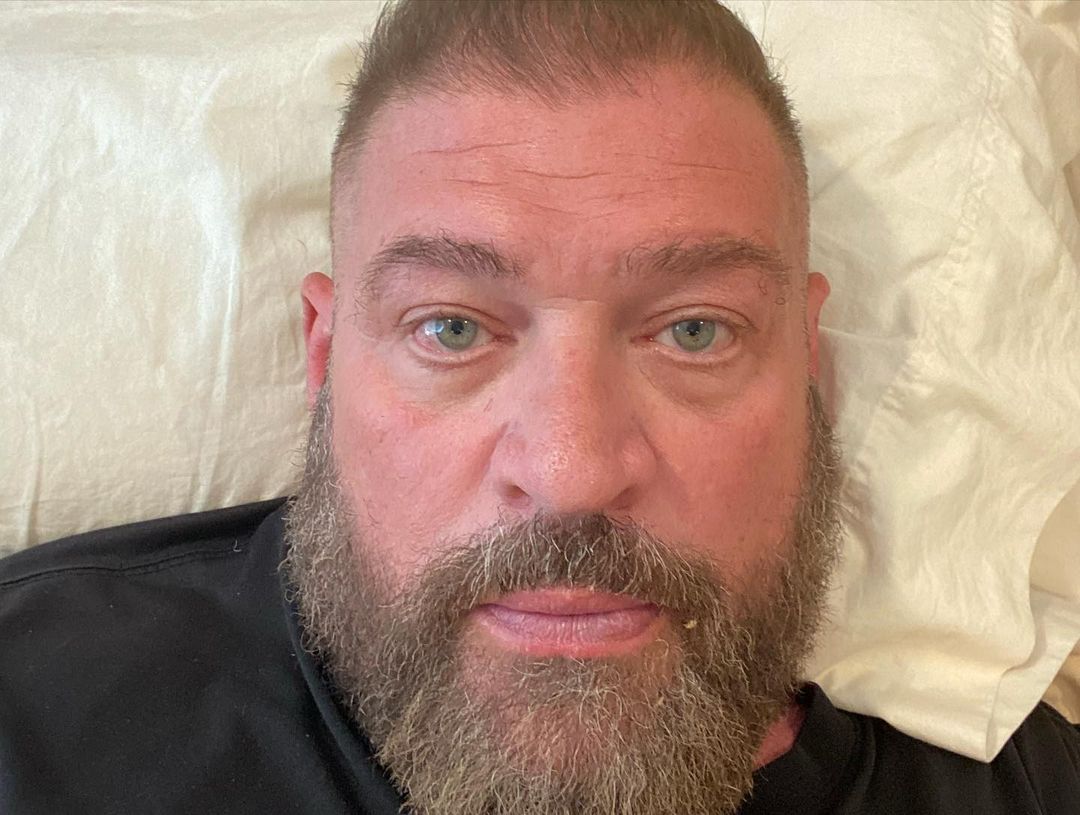 He also starred in a couple of movies such as The Assassination of Richard Nixon, Me and You and Everyone We Know, In the Valley of Elah, Must Love Dogs, The Zodiac, North Country, World Trade Center, and Hollywoodland.

Then, Henke was cast in Showtime’s Dexter as Tony Tucci, a murder suspect-turned-near-victim who recurred in four episodes. He got his second series-regular role on ABC’s short-lived 2007 drama October Road. He also appeared in series like Law & Order, Life on Mars, and CSI: Miami.

We send our deepest condolences to the friends and family members of Brad William Henke during this hard time. May his soul rest in peace. Don’t forget to stay tuned with us for the latest updates from the world of entertainment.