Boris Becker Found Guilty on Four Charges, Can Get Jailed for 7 Years

World-renowned German tennis player Boris Becker was recently found guilty of four charges. He was found guilty under the Insolvency Act after his bankruptcy trial in London. The 54-year-old was accused of reportedly hiding millions of pounds in assets. The assets included two Wimbledon trophies that he reportedly hid to avoid paying off his debt through them. 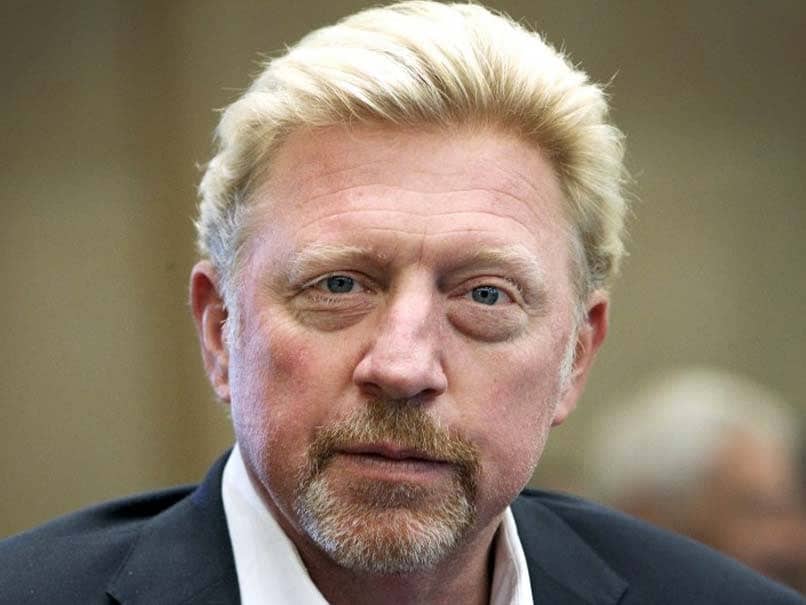 Becker has been living in Britain since 2012. He said that he had always cooperated with the trustees and was even willing to give up his wedding ring. However, the court found him guilty of hiding assets among other things.

What Were The Charges?

Becker was facing over 24 counts overall from the period of May to October 2017. A jury at the Southwark Crown Court found him guilty on two charges that included removal of the property, failing to disclose estate and concealing debt. After declaring bankruptcy, Becker transferred thousands of pounds from his account. He also concealed over €825,000 of debt.

He was also acquitted on over 20 counts. The court also cleared him of 9 counts of failing to give trophies and medals from his professional tennis career, which included 2 Wimbledon trophies. After the verdict, Becker said that he would not be commenting on the court’s verdict.

Before the sentencing hearing in the same court that is due on April 29, the six-time Grand Slam Champion was given conditional bail by Judge Deborah Taylor. Becker could face up to seven years in prison.

How Did He Go Bankrupt?

The former world champion’s partner, Lilian de Carvalho Monteiro, and eldest son Noah were there to support him back in 2017 when he declared bankruptcy. He admitted that he was “shocked” and “embarrassed” about going bankrupt. Becker was worth around $50 million (£38 million). But he claimed that most of that money went to his first wife after their divorce and to his kids in child support. Becker also lived a lavish lifestyle that included £22,000-a-month rent for his residence in Wimbledon, southwest London. 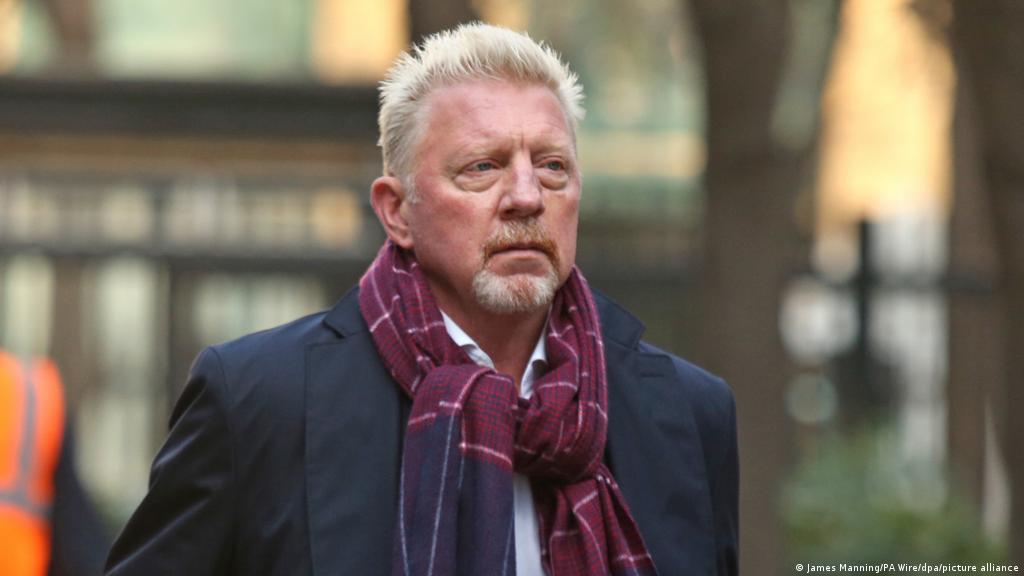 Becker declared bankruptcy in June 2017 when he was not able to pay a loan of more than £3m on his property in Mallorca, Spain.

During the trial, Becker was accepting of the fact that he made a “vast amount” of money in his career. But he also went on to add that his income “reduced dramatically” after he retired in 1999. Becker’s barrister, Jonathan Laidlaw QC, said that Becker trusted and relied completely on his advisors for financial advice, which led to the bankruptcy.

What Did The Court Say?

The chief executive of the Insolvency Service, Dean Beale, said: “This conviction serves as a clear warning to those who think they can hide their assets and get away with it. You will be found out and prosecuted.”

Commenting on Becker, the court had said that he had “acted dishonestly” last month. Given Becker’s celebrity status, it will be interesting to see how his case will be handled. But it is also a lesson in money management and how quickly it can all go away if not managed properly.