Booker Prize-winning author Dame Hilary Mantel has died at the age of 70. Mantel passed away ‘suddenly yet peacefully’ on Thursday night after suffering a stroke, publisher Harper Collins has confirmed.

The author, renowned for her best-selling novel Wolf Hall, was surrounded by her family and friends at the time of her death. The Britain native was also famous for publishing her memoirs and short stories. 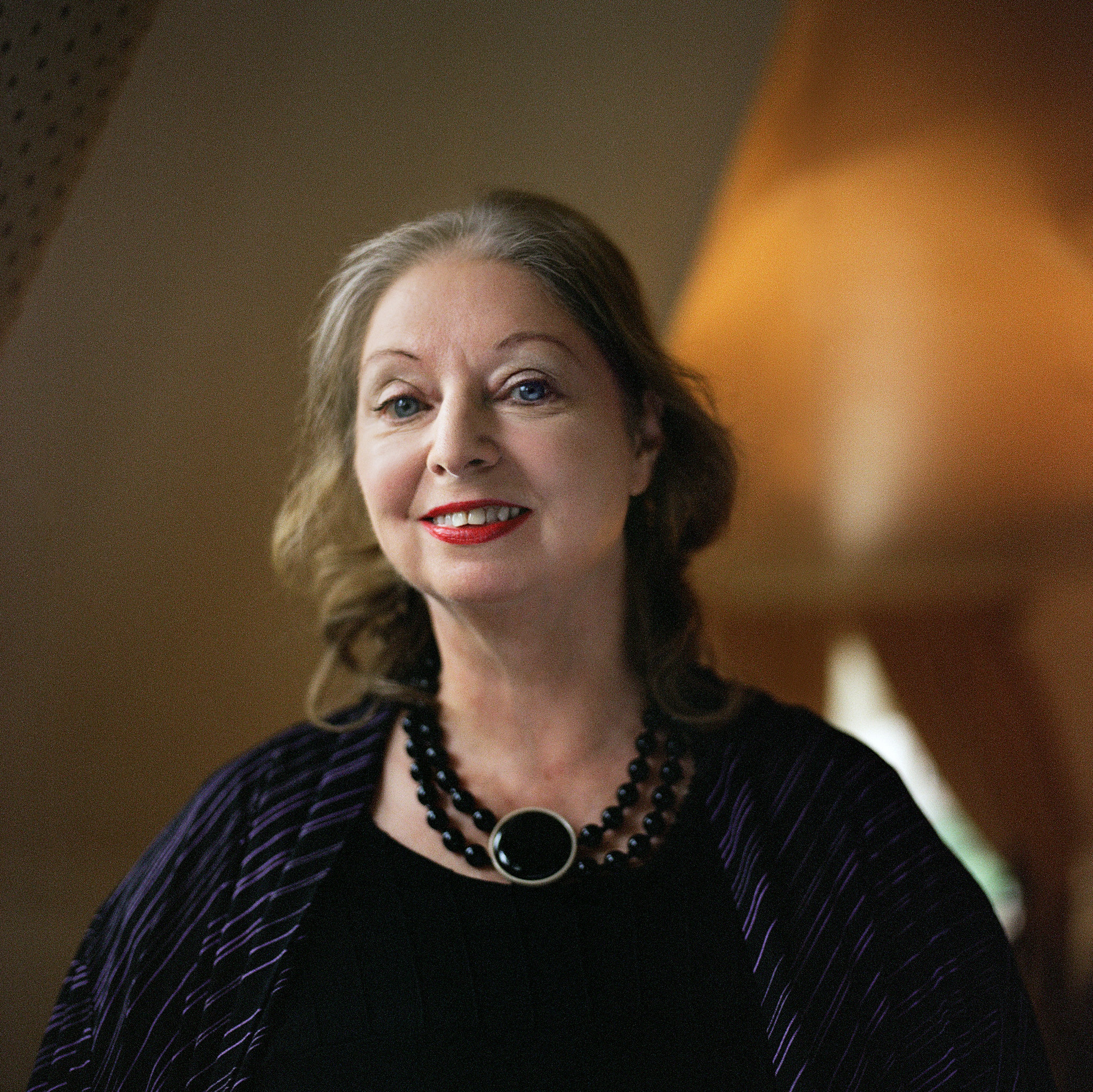 Dame Hilary Mantel Passes Away After Suffering a Stroke

Mantel’s longtime publisher, 4th Estate Books, has confirmed her passing with a statement. The publisher wrote on Twitter, “We are heartbroken at the death of our beloved author, Dame Hilary Mantel, and our thoughts are with her friends and family, especially her husband, Gerald. This is a devastating loss and we can only be grateful she left us with such a magnificent body of work.”

The author also suffered from an advanced stage of endometriosis throughout her life. The disease took many years to be diagnosed and required surgical menopause in her late 20s. Mantel needed to continue with the treatment all her life and was unable to have children. 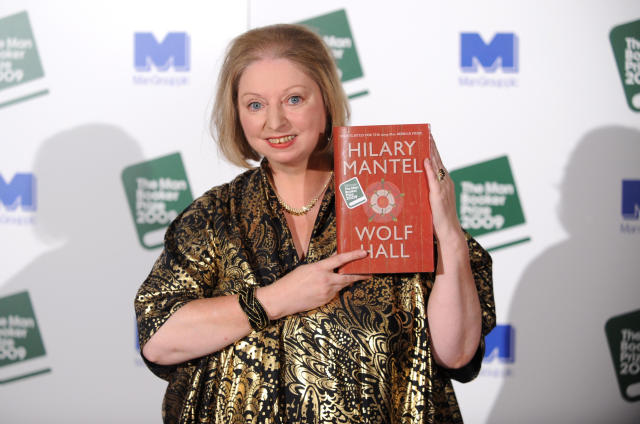 Mantel’s longtime editor, Nicholas Pearson,  has revealed that she had just started working on a new novel. “Only last month I sat with her on a sunny afternoon in Devon while she talked excitedly about the new novel she had embarked on. That we won’t have the pleasure of any more of her words is unbearable,” he said.

Harry Potter author J.K. Rowling expressed her grief over Mantel’s passing and tweeted, “We’ve lost a genius.” Another Booker Prize winner, Bernardine Evaristo, wrote: “So very sorry to hear about Hilary Mantel’s passing. We were so lucky to have such a massive talent in our midst. I met her a few times and she was always so warm, down-to-earth and welcoming.”

Author and journalist Caitlin Moran also remembered the deceased writer and tweeted, “Hilary Mantel’s mind was one of the most powerful and magic machines on Earth. We were lucky she wrote as much as she did, but holy hell, it’s devastating that we’ve collectively lost something so astonishing.” 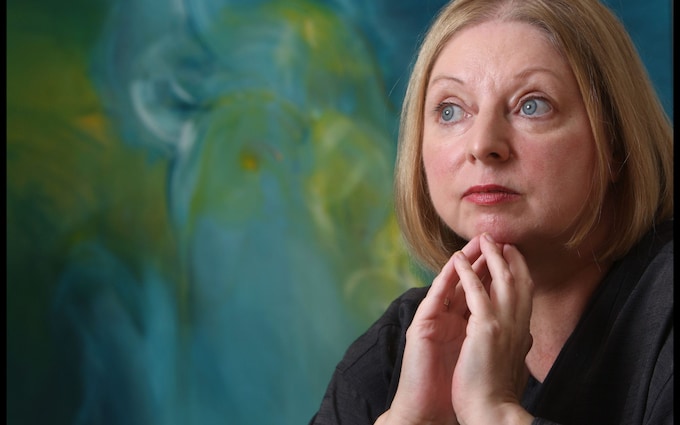 Journalist Stig Abell said, “Hilary Mantel wrote historical novels that will be read for centuries to come. Brilliant, moving, fascinating, modern yet transporting. One of the greats. What a contribution to our national life and culture.”

Mantel Published her First Novel in 1985

Mantel was born in Glossop, Derbyshire, on 6 July 1952. She started her career as a social worker and lived in Saudi Arabia for four years before returning to the UK in the mid-1980s. Her first novel, Every Day is Mother’s Day, was published in 1985, followed by its sequel, Vacant Possession, in 1986. 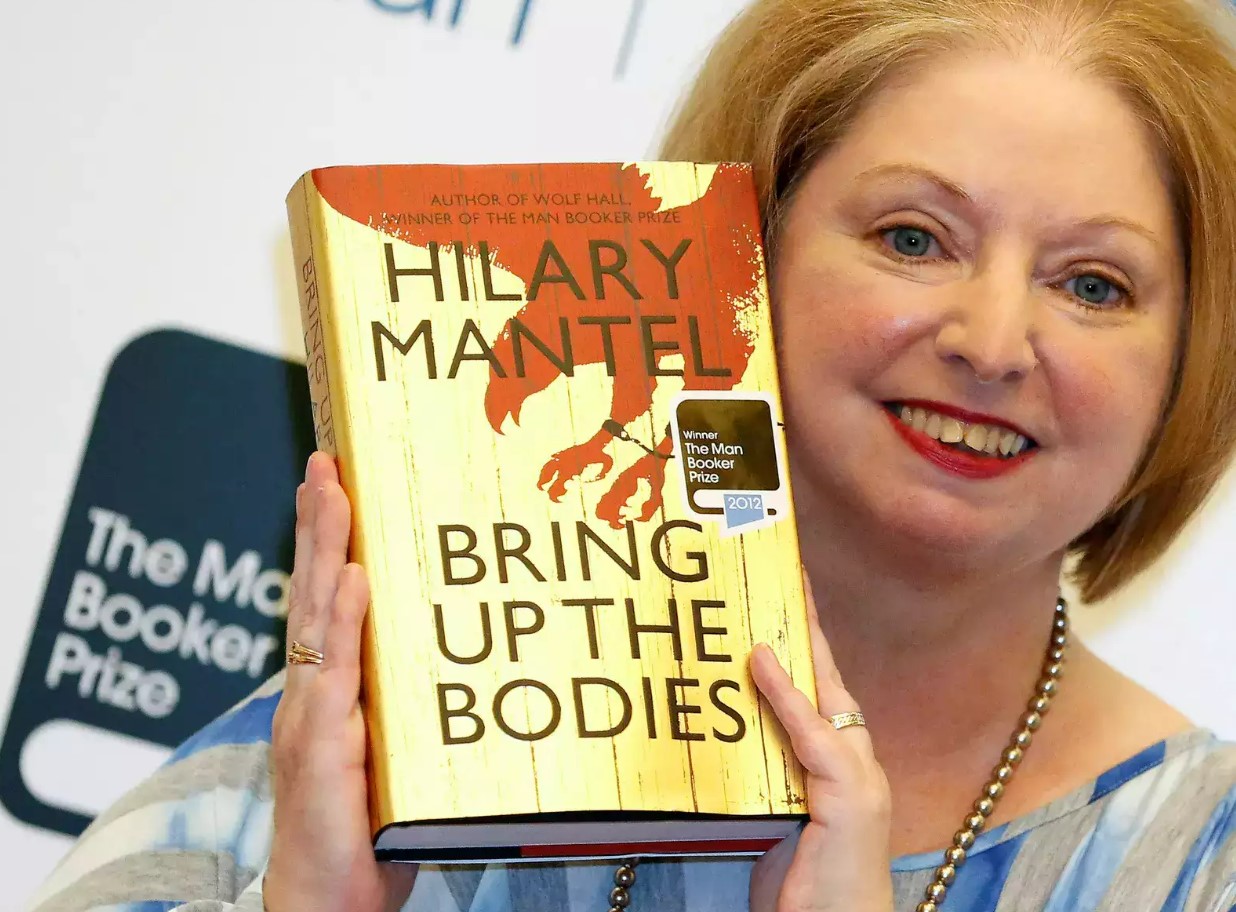 The author then turned into a film critic for Spectator magazine in 1987. Over the years, she continued publishing novels and eventually got worldwide success with Wolf Hall in 2009, which got her rave reviews and also the Booker Prize.

In 2012, Mantel released Wolf Hall’s sequel, Bring Up the Bodies, again winning the Booker Prize and becoming the first British author and woman to win the title twice. The third novel in the trilogy, titled The Mirror and the Light, was published in 2020.

Dame Hilary Mantel will surely be remembered for her contribution to the literary world. Stay tuned for more news and updates.