As per U.S Federal Aviation Admission, “An almost 10-year-old, Boeing 737 cargo airplane, with two people in the plane, made an emergency landing during the night time in the Pacific Ocean near the coast of Honolulu, Hawaii.

Both on board members were saved by U.S Coast Guard, said the U.S Federal Aviation Administration. 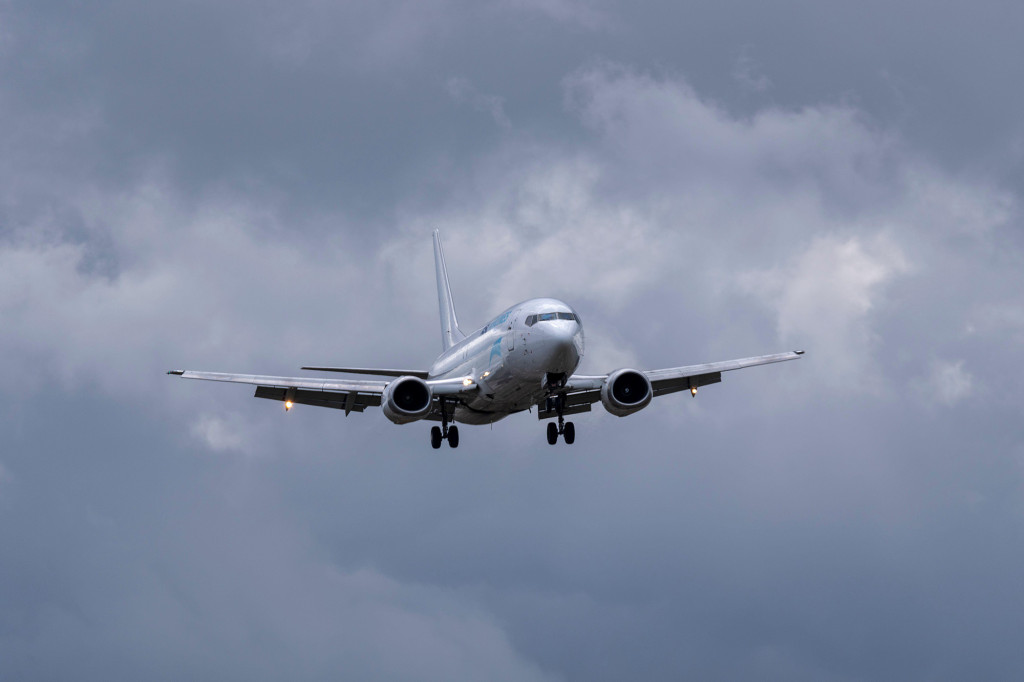 The FAA gave the statement, “The pilots had reported engine trouble and were attempting to return to Honolulu when they were forced to land the aircraft in the water”.

The matter will be further investigated by The FAA, and National Transportation Safety Board (NTSB).

All About The Incident

As per the data shared by FlightAware.com, Transair Flight 810 left Honolulu at 1:33 A.M, local time. The flight left for Maui’s Kahului airport but immediately returned back towards Honolulu.

The Coast Guard was quick enough to respond to the incident of the downed plane south of the island of Oahu, with two people flying on the plane. At around 2:30 A.M, a Coast Guard helicopter, that came up for rescue, located the field where the incident took place, with one of the crew members trying to climb up the plane’s tail. The crew member was airlifted by the coast guard via helicopter and immediately send to the hospital.

A 737-200 cargo aircraft operated for Transair by Rhoades Aviation made an emergency landing in the water near Honolulu after reportedly suffering engine trouble. The FAA reports that both crew members have been rescued. ADS-B data is available at https://t.co/lsdJ4WlkHy pic.twitter.com/8D71tEQ3wy

According to a statement given by the U.S Coast Guard Spokesperson, the other crew member saved his life by floating packages and was rescued by a Honolulu Fire Department. He was further transferred to the shore.

Both survivors are under surveillance by the medical team, however, their current health situation is still a matter of debate. 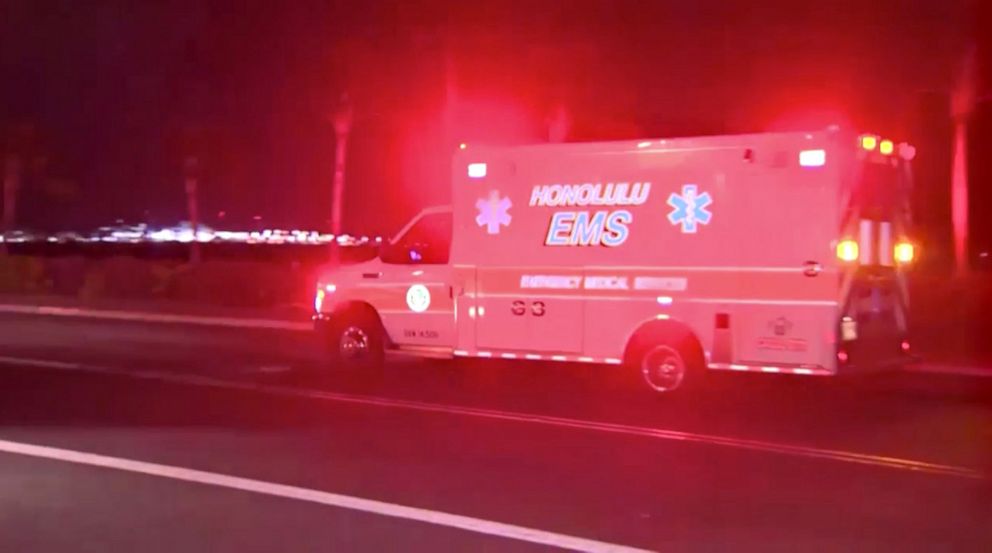 Boeing gave the statement, “aware of the reports out of Honolulu, Hawai and closely monitoring the situation. We are in contact with the US national transportation safety board and are working to gather some information.”

According to FAA records, the Boeing 737 was manufactured by Boeing in 1975. And as per the data of Flightradar.com, the airplane was first delivered to Pacific Western Airlines and after that become part of Transair’s fleet in 2014. 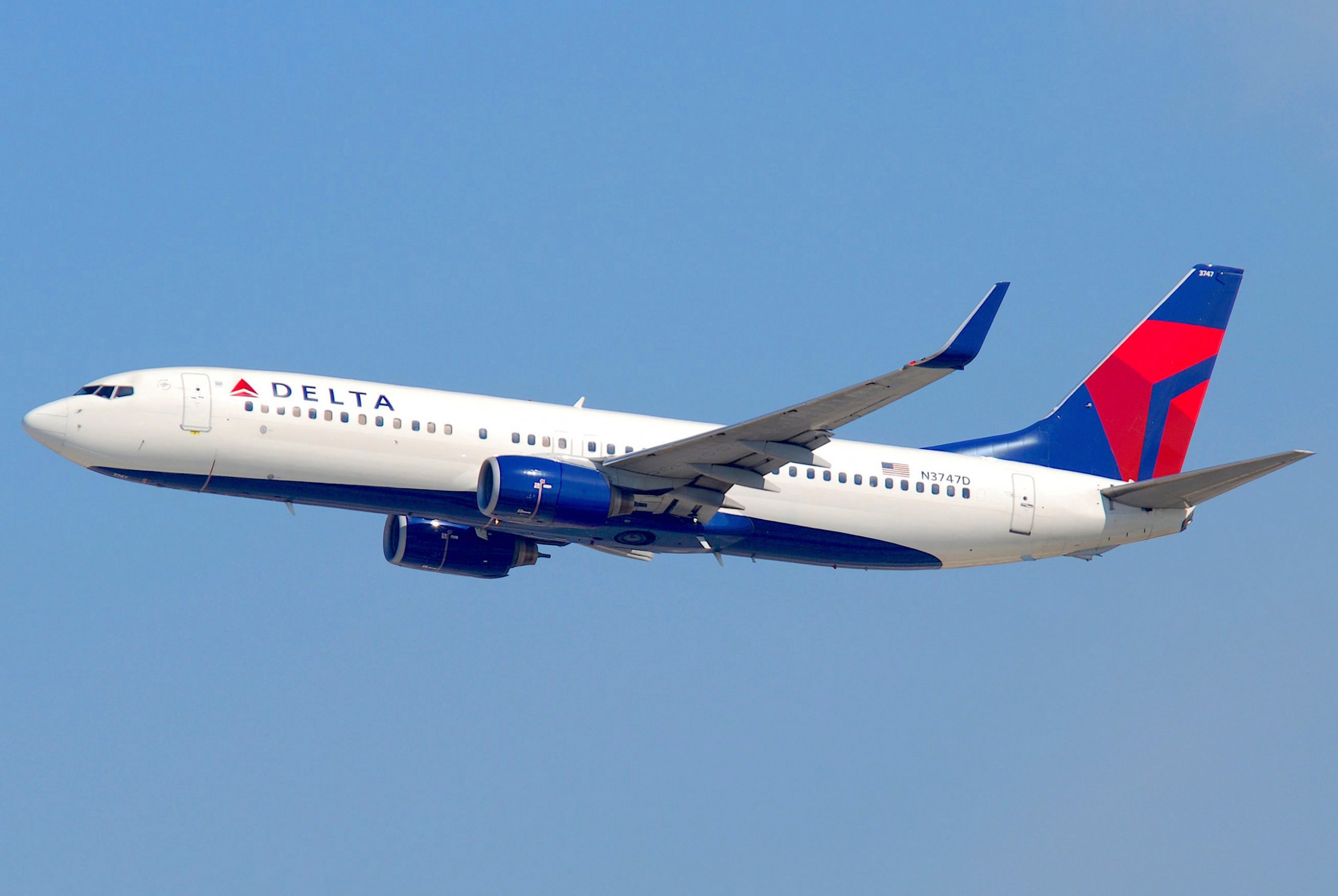 Transair, also known as Rhoades Aviation Inc. is the largest air cargo carrier in Hawaii. The airplane industry has been in business since 1982. The company has 5 Boeing 737, all of them having the ability to fly all the major Hawaiian Islands destinations.

In the New York Stock Exchange, the shares were going slightly down early this afternoon.

Boeing 737 MAX was made clear to resume with the flights late last year, after 20 months being without flight, because of two accidents that killed tons of people. However, the 737 that was involved in Friday’s incident was an older version of the Boeing 737 MAX.