The 38 hours long search operation for the missing Thai TV actress finally ended when her dead body was recovered on 27 February 2022. Here’s the full report. 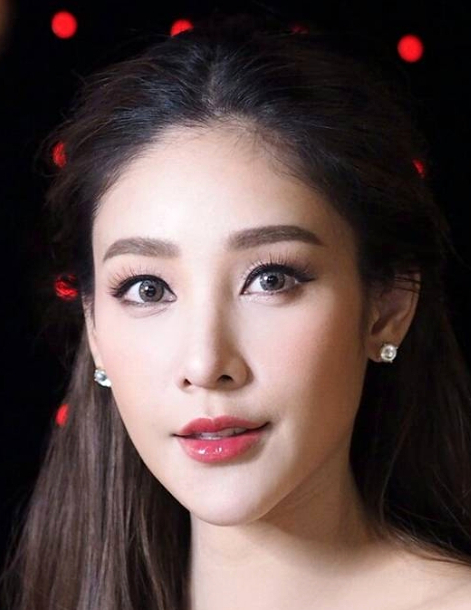 How did the incident occur?

Tangmo, who was traveling with her five friends on a speedboat, fell in Chao Phraya river on Thursday night. She was traveling from the Thon Buri Bridge towards Nonthaburi province. According to her friends, around 10:40 pm the actress went to the rear side of the speedboat to relieve herself since the toilet wasn’t working properly.

Tangmo wasn’t wearing any life jacket and neither were her friends. Her personal manager, ‘Wisapat Sand Manomairat’, who was with her on the boat, witnessed this scenario and immediately shouted for help.

Rescuers and divers arrived at the scene around midnight to begin their search. But because of the strong water current and darkness in Chau river, the search team failed to find her. Her friends along with the owner of the speed boat, Tanupat Por Lerttaweewit, were brought to Nonthaburi’s Muang district police station for interrogation. 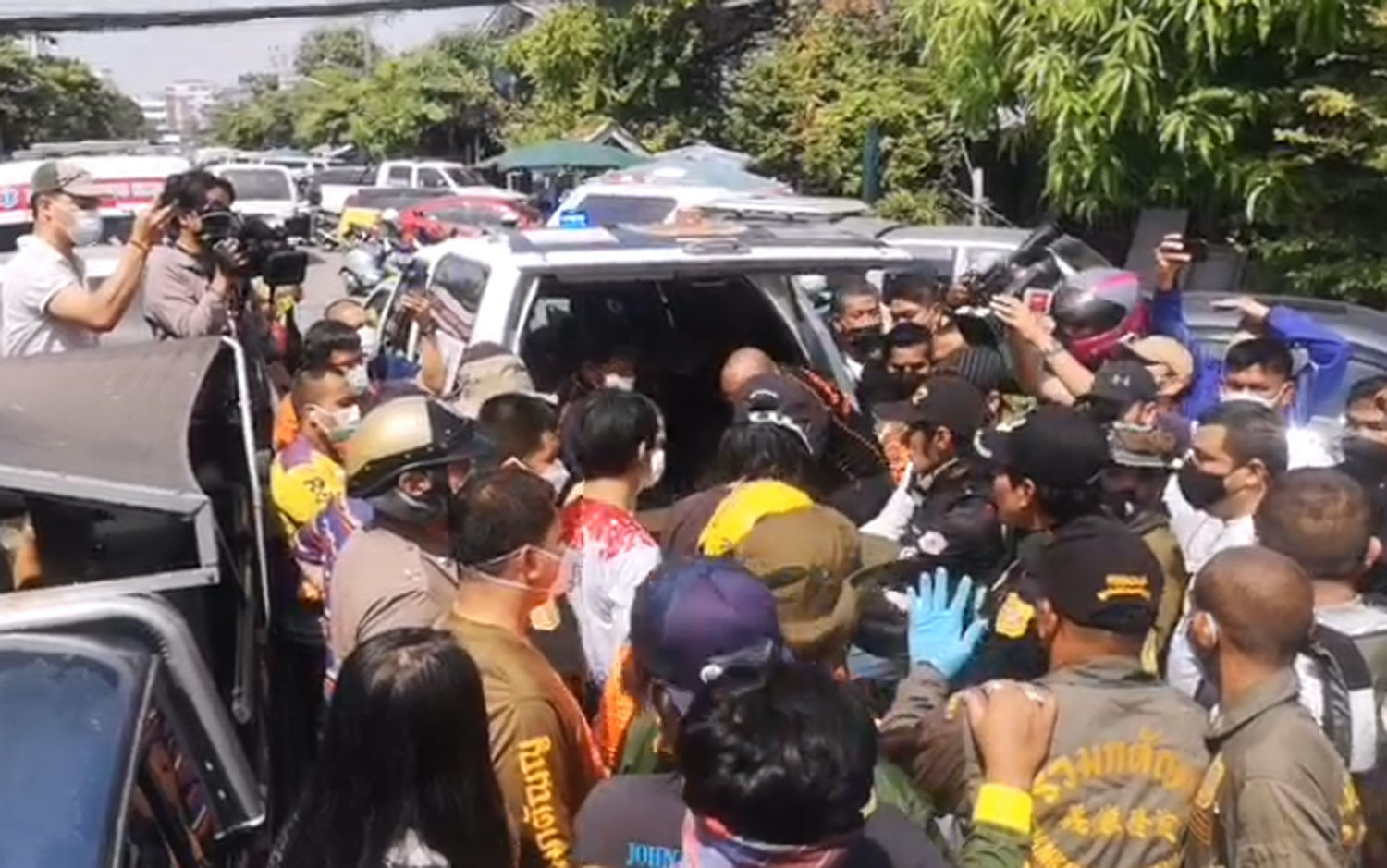 Her brother joined the search team

According to the police report, there were life jackets on board, despite that none of the passengers wore them. Tangmo Nida’s mother tried to reach her and her manager on Friday but didn’t receive any answer. Later the elder brother of the actress joined the search team to find her.

Around 38 hours of the rescue operation, the search team found Tangmo’s body floating in the river about 300 meters from the Pibulsongkram Pier in Nonthaburi province. Her brother was first to spot something and informed the rescue teams, who fished out the body from the water. 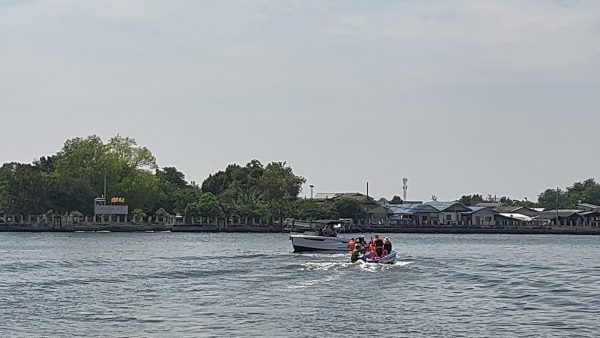 Nida’s brother identified her dead body from her clothes and accessories and thanked everyone on the site for their efforts. “I come to take her back home,” he said, adding that he will leave the rest for the Nonthaburi police to handle. The police provided full security and privacy to the family member of the deceased before taking her body for post-mortem in an ambulance.

Later during the investigation, police asked for the reason for causing the delay to report this incident, to which Tanupat replied he was still in shock after what had happened.

Though no formal charges have been filed yet. 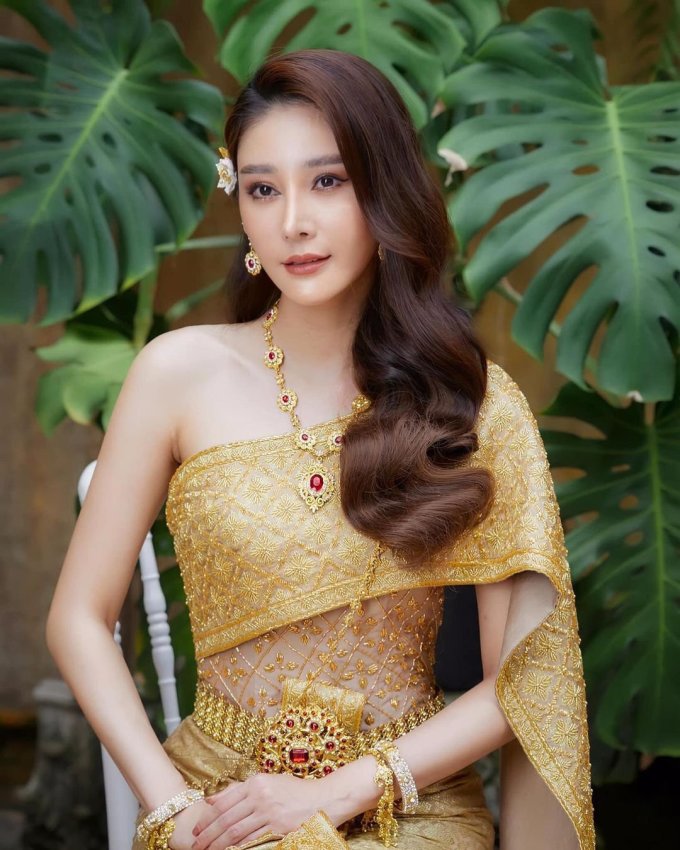 Tangmo is a Thai television actress, whose full name is Tangmo Nida Patcharaveerapong. She was born in Thailand on September 13, 1984, and was scouted by a Talent Agency, when she was in fifth grade. She then appeared in various advertisements in Thailand.

The 37 years-old actress also starred in the 2006 film ‘Ghost of Mae Nak’, which was based on one of Thailand’s oldest ghost legends. In 2013, Tangmo married to actor Pakin Kumwilaisuk. But after being just two years together the couple filed for a divorce.

Going through major heartbreak and depression, Tangmo was admitted to Kasemrad Prachachuen Hospital on July 7, 2015, after doing a drug overdose. Later she admitted in front of the media about her attempted suicide as a result of her difficult relationship with her ex-husband.

According to reports, the actress ingested an excessive amount of sleeping pills and slashed her wrist badly in a suicide attempt.

After moving on, she continued her work in the industry and also work with the police as a spokesperson for the victim of “fake” celebrities, who robbed off their money in Bangkok.