Bobby Rydell Dies at 79; What was the Cause of Death?

American singer and actor, Bobby Rydell passed away yesterday on April 5 at the age of 79. He passed away three weeks before his 80th birthday.

Bobby Rydell was very popular and was considered a role model for teenagers in the early 1960s. His marketing and event coordinator, Maria Novey, released a statement to pay tributes to the legend.

Jerry Blavat, disc jockey and one of his longtime acquaintances confirmed his death saying, “Out of all the kids, he had the best pipes and was the greatest entertainer. He told the best stories, did the best impersonations, and was the nicest guy.”

Bobby Rydell died because of complications from pneumonia at Abington Jefferson Hospital. A decade back, Rydell’s health deteriorated rapidly because of which he had to cancel his Australian tour as he needed emergency surgery. 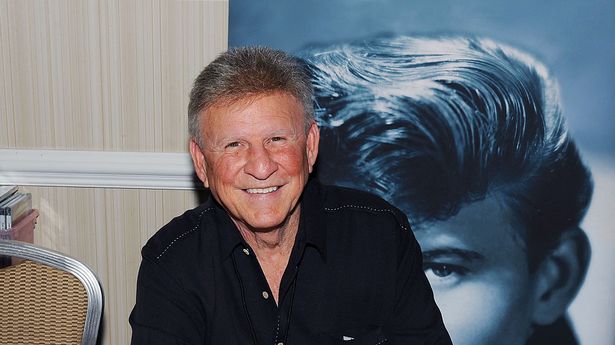 In 2012, he underwent a double organ transplant for replacement of his liver and a kidney at Thomas Jefferson University in Philadelphia.

After a few months of completion of his surgery, he made a come back on the stage in Las Vegas for a three-night show which was sold out in a short period of time. He then went on to perform across the world and completed his Aussie tour in 2014.

His well-wishers and fans were saddened after hearing about his death and expressed their grief on various social media platforms.

Jeanine Pirro, District Attorney, Judge, and author, tweeted, “With Bobby Rydell in March of 2017- a music icon and teen heartthrob and a great American.  May he continue to serenade beyond the pearly gates. Rip”.

With Bobby Rydell in March of 2017- a music icon and teen heartthrob and a great American .  May he continue to serenade beyond the pearly gates.  Rip 🙏🏻 pic.twitter.com/cbu8XZmpnu

Entertainment Publicist Danny Deraney remembered Rydell by writing, “Bobby Rydell was one of the biggest teen sensations in early American pop-rock culture. Taking advantage of Elvis in the military he along with Frankie Avalon and Fabian made that Philadelphia sound so sweet. Here is his first big hit, Kissin’ Time. RIP”.

Bobby Rydell was one of the biggest teen sensations in early American pop rock culture.

Taking advantage of Elvis in the military he along with Frankie Avalon and Fabian made that Philadelphia sound so sweet.

Everything about Bobby Rydell

Bobby Rydell was born Robert Louis Ridarelli in the year 1942 in Philadelphia. He developed an interest in music when he was very young and changed his name to Bobby Rydell.

He performed in many bands in the Philadelphia area. He used to even perform in several nightclubs at a young age. Rydell emerged as a winner in a talent show on the TV series Paul Whiteman’s TV Teen Club in 1950 and he then became a regular in the series. He went on to sign a recording contract with Cameo Records. After initial hiccups, he delivered a superhit song, Kissin’ Time, which topped the charts in 1959.

He then delivered his second blockbuster hit “We Got Love” in 1959. It was his first album which sold more than a million copies and obtained gold disc status. It spent 17 weeks on the billboard hot 100. 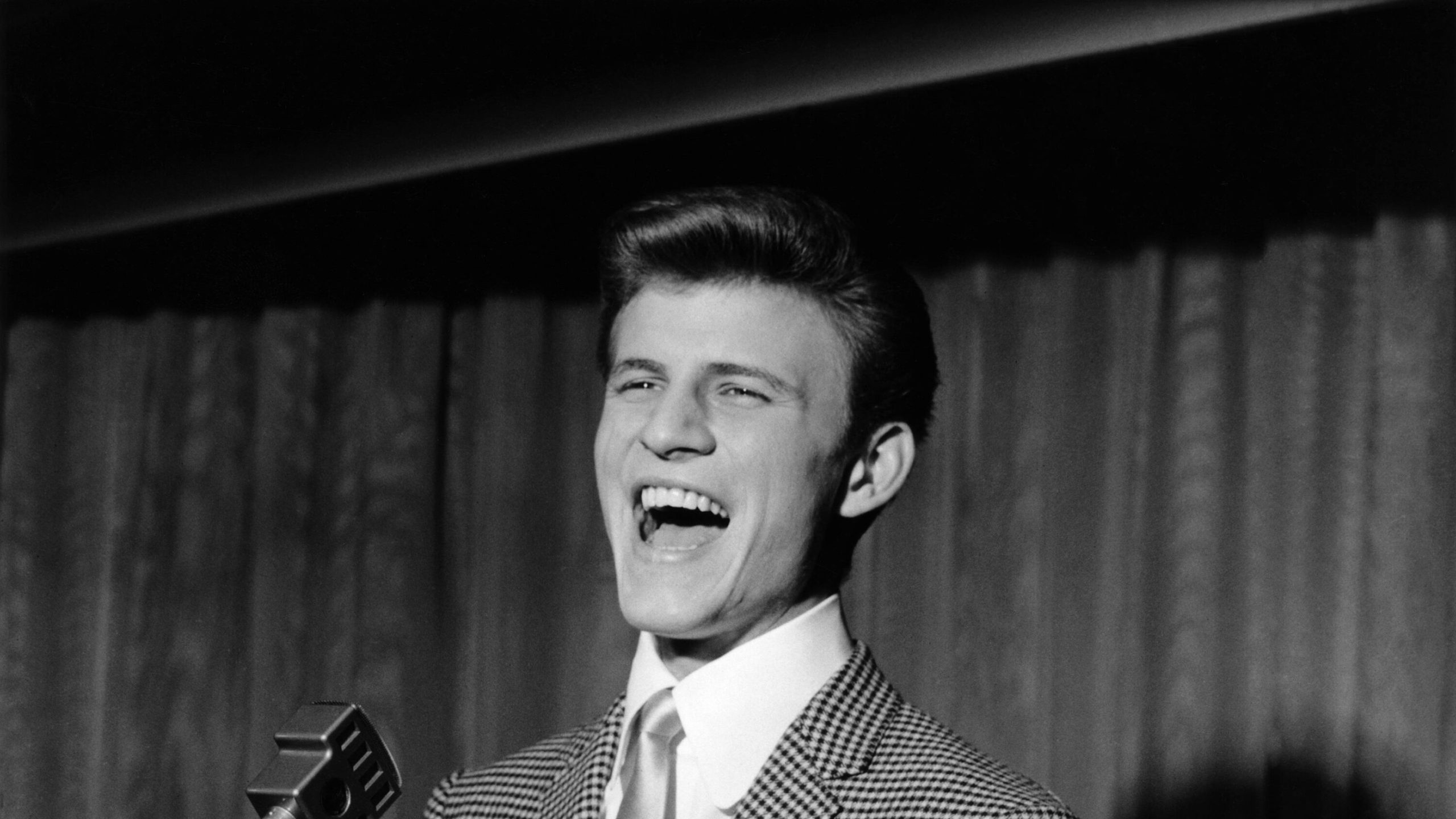 Rydell is survived by his spouse Linda Hoffman and two children from his previous marriage and five grandchildren.