The Audiobiography star Bobbie Nelson is no more. The legendary pianist and singer was a sister of Willie Nelson and a member of “Willie Nelson and Family”.She performed the last time alongside her younger brother in 2021. Let’s get to know her legacy. Bobbie’s brother Willie was extremely dear to her, and so was she to him. Willie Nelson and Bobby created some of the best memories through music. they were always together. Willie Nelson once said, “If I was the sky, Bobbie was the Earth, she grounded me.” Well, now that she’s gone, Willie has lost a part of himself.

Bobbie Lee Nelson passed away today at the age of 91. She was hospitalised for the past few weeks with an undisclosed illness. Bobbie passed away silently surrounded by her family. Her family has released a beautiful statement which reads:

“Her elegance, grace, beauty and talent made this world a better place,” the statement reads. “She was the first member of Willie’s band, as his pianist and singer. Our hearts are broken and she will be deeply missed. But we are so lucky to have had her in our lives. Please keep her family in your thoughts and give them the privacy they need at this time.”

Bobbie started singing in school acts and in church alongside her brother Willie Nelson. She married really early. Bobbie was just 16 when she met Bud Fletcher who was also a musician. He formed his own band “The Texans” and she joined on the piano while her brother did what he does best. He became the lead single.

Sadly, “The Texans” got disbanded after their divorce in 1955. Fletcher died in 1961 and Bobbie suffered a breakdown as her children’s custody was given to his parents. Thereafter, she moved to Texas.

She started working at the  Hammond Organ Company, an n electric organ invented by Laurens Hammond and John M. Hanert. She finally got legal custody of her children and moved to Austin.

Bobbie moved to Tenessee in 1965. She started playing at different restaurants and venues as invited by her brother Willie. And yes, the two soon recognized fame singing in sessions with Atlantic Records. This was the year when Bobbie finally joined the home band “Willie and Family.

Bobbie Nelson previously revealed in an interview that she was extremely shy to sing. She confessed that her brother Willie has a beautiful voice. She added, “I would always tell  Willie that you have such a beautiful voice, you sing and I’ll play the piano.”

Bobbie Nelson had three children with Bud – Michael, Randu and Freddy. Sadly, Michael passed away because of leukaemia and Randy died in a car crash in a six-month period. Well, if we look back Bobbie lost most of the people she loved.

She once revealed in an interview that “I and my three boys grew up together, and we had so much fun … and then to lose two of your three babies, well, it’s something you never get over.“

A legacy of 50 years 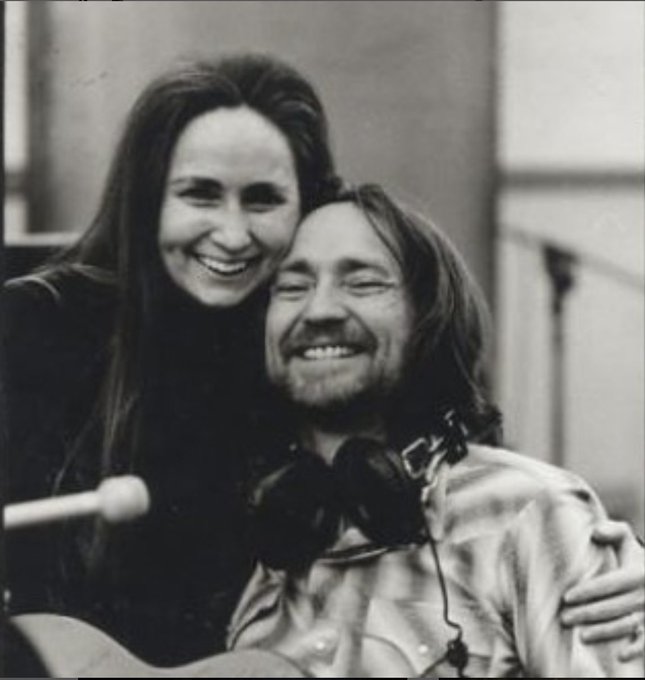 Bobbie Nelson goes down in history as one of the finest pianists. She received her first piano from her grandfather, but it was her grandmother who taught her the keyboard. She leaves behind a legacy of more than 50 years.

Bobby revealed in an interview the reason for making a solo album at 76. She said, “People kept asking me to write my autobiography, but I thought that the best way I could ever write an autobiography was with music, was with playing the piano.”

She was graceful, humble and talented. Bobbie Nelson held unbelievable expertise for piano, recording and touring alongside her ever-supporting brother Willie Nelson. Bobbi’s fans reveal that she used to bring light with her presence. It was such a sight to watch her play the piano.

Bobbie’s first solo debut album “Autobiography” (2007) is a beautiful composition of her own subtlety. The album is a collection of pop standards and country classics. Bobbie and Willie released an album “December Day”  in 2014. It was inspired by the jam sessions the siblings enjoyed on the bus during their shows.

This album declared that Bobbie was beyond her family band. Her grandfather was right when he said, “Bobbie if you take piano seriously, you can actually make a great living.” She never forgot his advice.

Bobbie and Willie Nelson’s net worth

Bobbie Nelson comes from a family of musicians. A bunch of people who did not make music for money but really enjoyed it. They felt music. Bobbie Nelson and Willie Nelson earned both respect and fame with the kind of music they created.

Willie Nelson currently has a net worth of $25 million. Well, he gives due credit to Bobbie for her great contributions to her music. They were inseparable. It’s like Willie sand, Bobbie played.

Bobbie Nelson’s net worth stands at $1 million. As per Bobbie’s 2021 income salary statement, her net worth is as follows:

We can further break her performance earnings as under:

I really enjoy listening to her piano in “Who’ll buy me memories” and “Summer of Roses”. Now that she is gone, it is her legacy that lives behind. Spare some time to immerse into her melodious music today. How do you feel about Bobbie Nelson’s death?