Bob Penny, the actor known for his bit parts in films including Forrest Gump and Sweet Home Alabama, has passed away at the age of 87. The actor died at his home in Alabama on Christmas day. The official cause of death has not been revealed yet.

Apart from working in films, Penny also worked as an English professor at the University of Alabama at Birmingham. He appeared in more than 30 films and television shows. Read on to know more about the actor’s life and career. 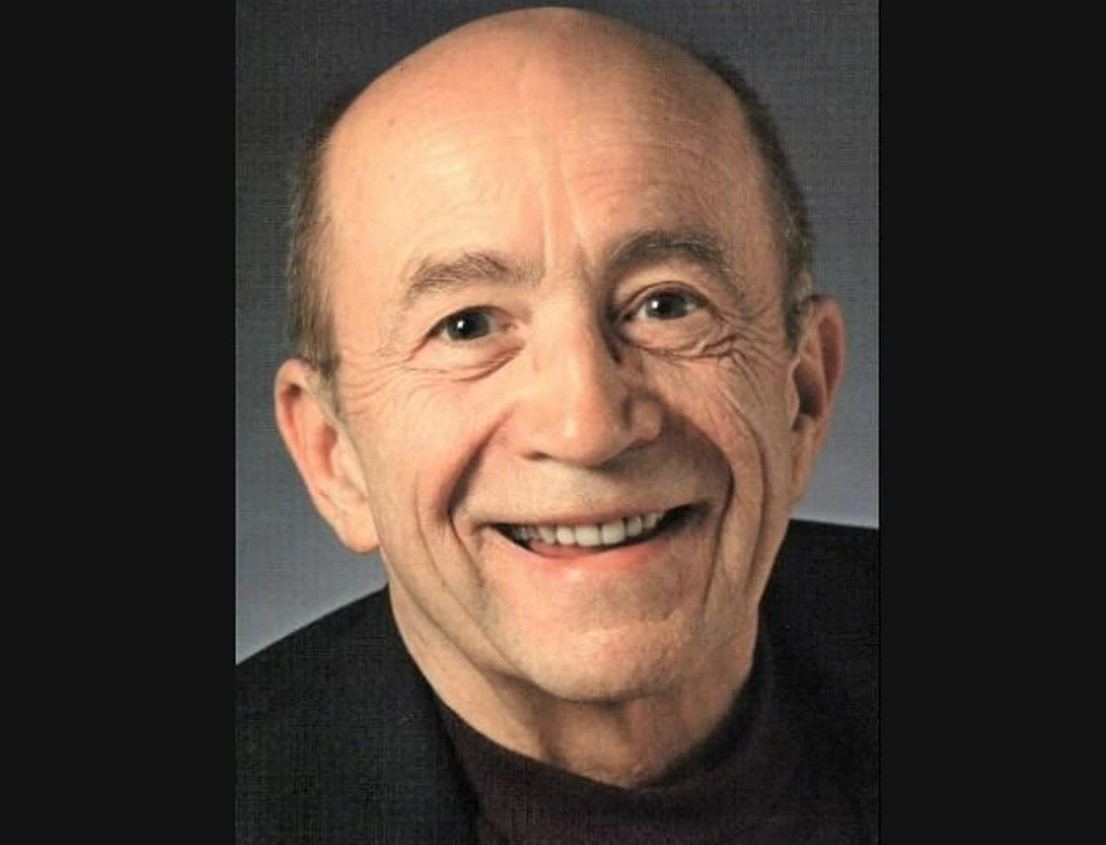 “He loved BFT, and we would often talk about how to make the hidden gem of a theatre sparkle brighter in the Magic City. Bob Penny is and was always an actor and a joy to be around. BFT loved him dearly and now we mourn a grievous loss alongside the Birmingham Theatre Community at the loss of such a fine actor and human being,” she added.

Penny’s admirers and former students were also seen mourning his death. “Professor Bob Penny was my best, most favorite and most beloved English professor at UAB. RIP, Dr Penny!” wrote one of his students.

“I remember watching him in Forrest Gump. He seemed to be a good actor. RIP. Prayers for the family and friends,” wrote another. Penny is survived by his brother, William Earl Penny, sister, Jean Marion Yount, six nieces, and one nephew. 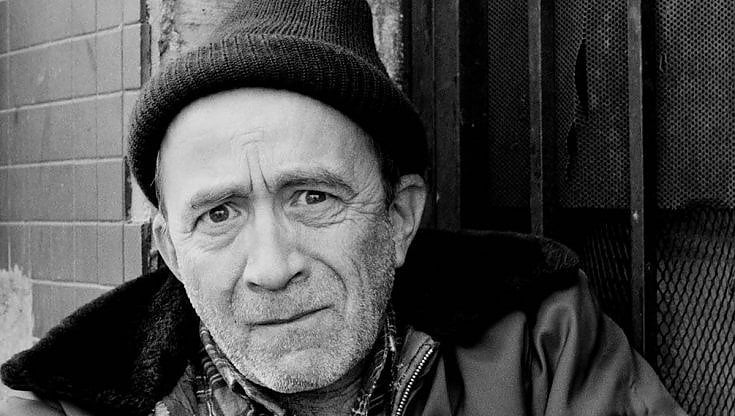 Born in Anniston in 1935, Penny taught English at the University of Alabama at Birmingham. He worked as a professor for thirty years and soon found work as an actor in a TV commercial for a local departmental store. After his retirement in 1990, he decided to focus completely on acting.

“A British friend of mine saw the commercials and said, ‘Bob, why don’t you come with me to Atlanta and see if they’d like to have you as one of their actors at this agency,’” Penny recalled in an interview. The actor then got some high-profile commercials, including one for Atlanta’s United Way campaign.

The successful commercials made way for his movie career. “Then the movies began to come. I was really lucky. I had these very small roles, but they sure helped pay the mortgage,” he had revealed.

The Actor won Several Accolades in his Career 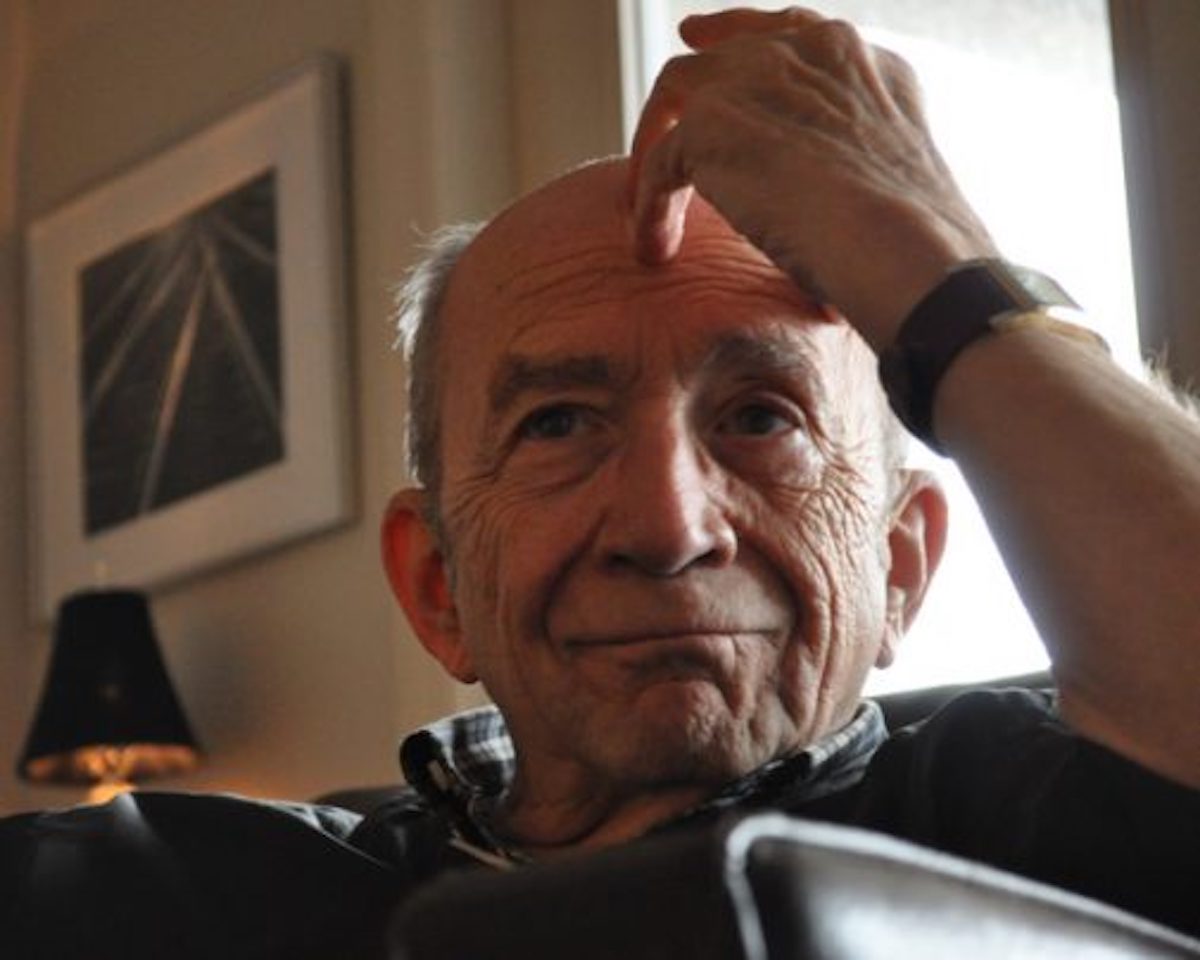 Apart from Forrest Gump and Sweet Home Alabama, Penny also had small roles in My Cousin Vinny, The Legend of Bagger Vance, and The Rosa Parks Story. He also starred in a recurring role in NBC’s In the Heat of the Night. During his stint with the BFT, he starred in productions of The Odd Couple, Don Juan in Hell, and Ronald Harwood’s The Dresser.

Penny won several awards for his acting and teaching career, including the Ellen Gregg Ingalls Award for Excellence in Classroom Teaching in 1974, the Birmingham Festival of the Arts Silver Bowl Award in 1980, and the Applause Award from the Alabama School of Fine Arts in 1996.

Our heartfelt condolences to Bob Penny’s family and friends. May his soul rest in peace!