Bob LuPone, Leader Of MCC Theatre, Passed Away At The Age Of 76

Bob LuPone, the leader of MCC Theater, died at the age of 76. Bob was a wonderful actor and director. He worked on stage, screen, and television. He was Patti LuPone’s younger brother.

Until the spring of 2011, LuPone was the director of the MFA Drama Program at The New School for Drama in New York City. He’s well-known for a variety of his appearances and attributes. 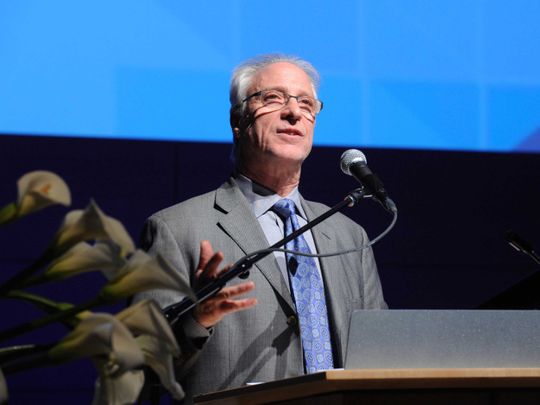 Bob LuPone died on August 27, 2022, from pancreatic cancer. His death was announced by the theatre team. Bob was suffering and had been fighting the disease for three years.

The theater company stated in a statement regarding Bob’s passing, “The MCC Theater community mourns the loss of our much loved and uniquely inspiring partner, colleague, and dear friend, Bob LuPone, who lived fearlessly and with great curiosity, good humor, a boundless passion for connection and a whole lot of heart. We will miss him deeply and always.”

The theatre added, “Whenever we considered a play Bob always made us ask ourselves if it had a “third act”? Would we walk out of the theater anxious to go to the bar or restaurant and spend the rest of the night hashing over what we had seen?

That perspective has animated every decision we’ve ever made. Bob was a force, an advocate, complex in the richest ways, overflowing with youthful enthusiasm, and deeply wise as he looked into our souls. He was our best friend. It is hard to believe that we will never sit down with him again and say ‘Let’s talk.'”

It is with heavy hearts that we announce that MCC founding Co-Artistic Director, Bob LuPone, passed away Saturday, Aug 27 after a three year battle with pancreatic cancer. Read a letter from Bernie Telsey & Will Cantler at https://t.co/K1CLmjz6Qq pic.twitter.com/r9IpcC5O1q

Bob Revealed His Fondness For The Theatre

Bob talked passionately about life in the theatre in a 2019 interview for the Primary Stages Off-Broadway Oral History Project.

His first professional job was in the ensemble of The Pajama Game, starring Liza Minnelli, at the Westbury Music Fair in 1966. He made his Broadway breakthrough in Noel Coward’s Sweet Potato in 1968 and later appeared in Minnie’s Boys, The Rothschilds, and The Magic Show.

LuPone was originally cast as Al in A Chorus Line, but after the original actor left, he persuaded creator and director Michael Bennett to let him perform Zach. He was nominated for a Tony Award for Best Featured Actor in a Musical for his performance as Zach. 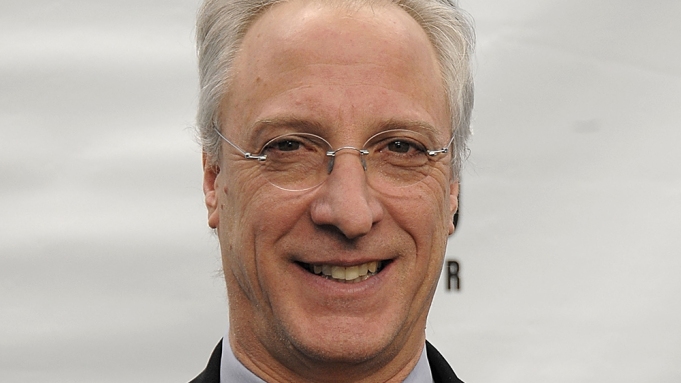 Many people and celebrities paid tribute to the personality on social media. You’re welcome to send your tribute in the comment section below.