Blueface Gets Involved in a Street Brawl Knocking a Man Out, Watch Video

Blueface had a rather unusual start to the new year as the rapper got embroiled in a street fight on January 1. The video of the brawl has now gone viral, which shows a group of people attacking a man.

The 25 year old rapper was a part of the mob, which pounded on the victim and left him unconscious. Blueface, whose real name is Johnathan Jamall Porter, consistently remains in the news for his violent behavior. Read on to watch the video and know more about the brawl. 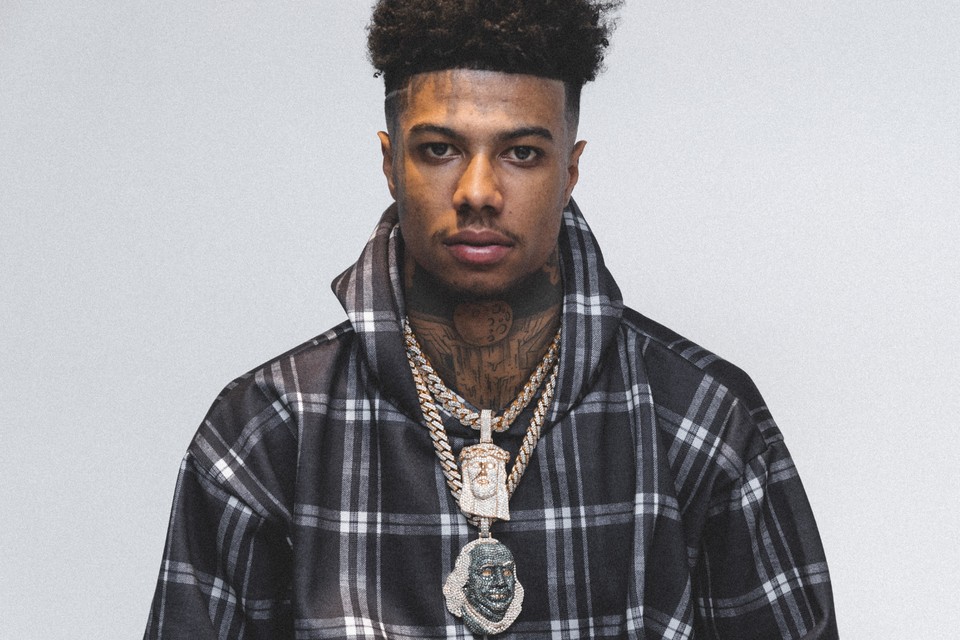 Blueface Gets Involved in a Street Fight

The altercation took place on Sunday at a club in Baltimore, which happens to be the hometown of Blueface’s girlfriend, Chrisean Rock. The video of the incident is now doing the rounds on social media and features a huge number of men pouncing on a single individual.

The brawl goes on for about a minute, and the victim, dressed in yellow, is left unconscious at the end. Blueface has now confirmed that he was indeed a part of the fight. He shared a photo of the knocked-out victim on his Instagram story and mocked him by writing, “He was sleepy,” followed by a sleeping emoji.

The Respect My Cryppin’ artist also retweeted a post that talked about the brawl. “Ard. who man’s was it that got cripped walked in last night down Baltimore st by them cali niggas. that Nigga @bluefacebleedem undefeated in our city where is tank when u need em sike nah‼️‼️ happy new year though 😂😂😂,” read the tweet.

Blueface with a post and retweet after getting into a physical altercation with a man while leaving the club in Baltimore, last night. pic.twitter.com/UHxpqnThPe

The rapper’s violent move was called out by many social media users. “This is starting to look like a downward spiral for him. Only time you hear about @bluefacebleedem is when something violent or abusive is taking place. Reality TV requires constant turmoil for ratings. Not all money is good money. He’s wasting his talent,” wrote a user.

Another tweeted, “Where’s his manager at.  This dude about to catch a nice lil bid he’s out on bond and still out here acting a foul. Grow up your becoming known for bs then your corny a** music.” A third one penned, “DON’T understand this generation so embarrassing to the culture. I hope alot of companies watching so they can be canceled #HitThatPocket”

The Rapper is Facing Attempt to Murder Charges in Another Case 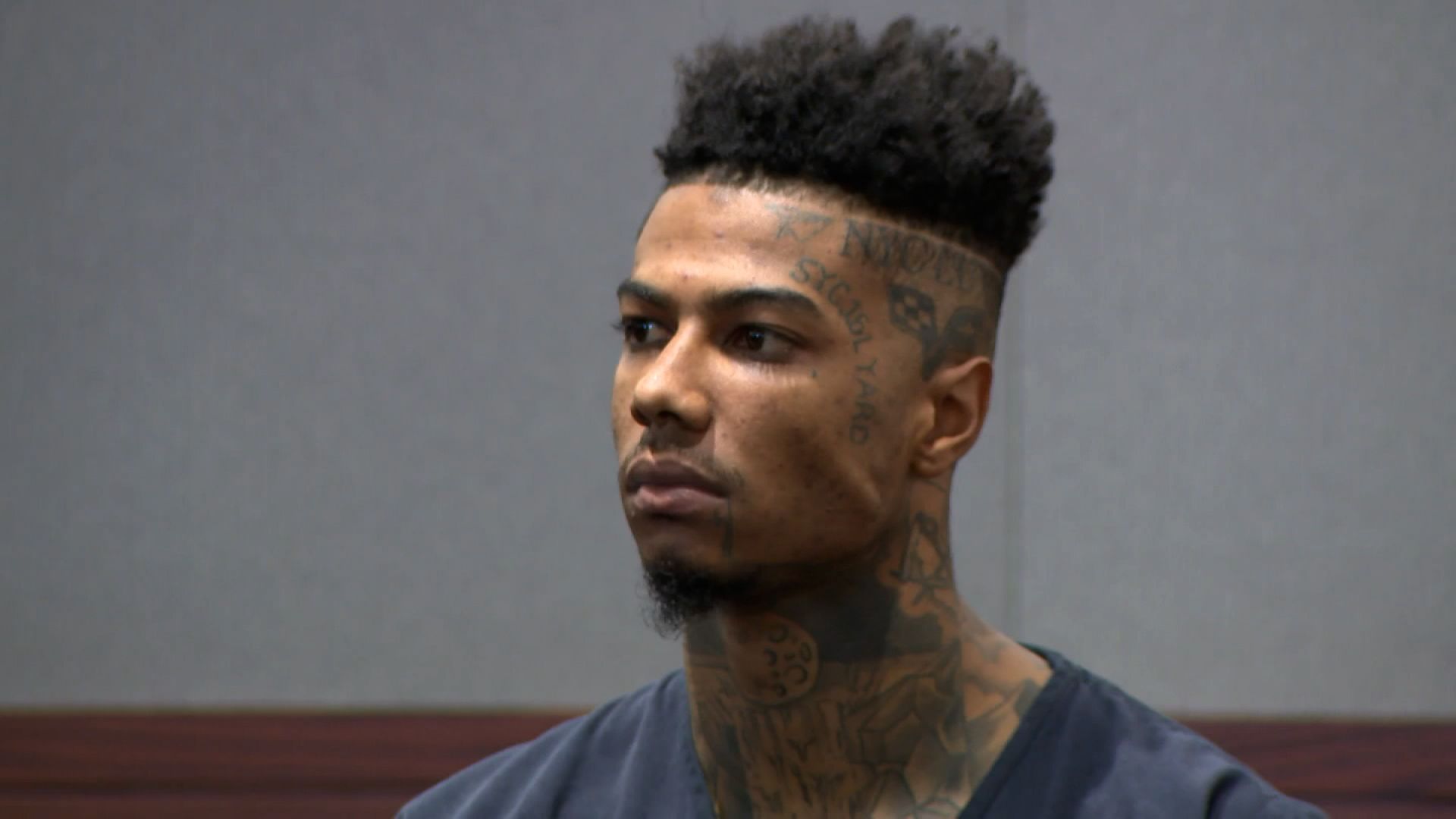 This is not the first time that Blueface has sparked controversy. In November 2022, he was arrested on an attempted murder charge for a shooting that took place in Las Vegas a month before. At the time, the Las Vegas Metropolitan Police Department booked him into the Clark County Detention Center.

The shooting happened on October 8, and Blueface was taken into custody on ‘warrants for attempted murder with a deadly weapon and discharging a firearm at/into an occupied structure.’ The rapper was later released on a $50,000 bond, and his next hearing is scheduled this month.

What are your thoughts on Blueface’s street brawl? Tell us in the comments section.