Justice may have been delayed but it is served in the case of plaintiff Ms Judy Huth. The man, once called America’s dad has now been found guilty of sexually abusing Judy (then 16 years old) in 1975 by the 12-person civil jury in a month-long civil trial. Read on to learn all about this verdict. The civil jury’s decision in a nearly month-old civil trial between plaintiff Judy Huth and 84-year-old The Bill Cosby Show star in a sexual assault case has been delivered.  After just over three full days of deliberations and one substitution, the Santa Monica panel this afternoon revealed found Bill Cosby guilty of sexually assaulting Judy Huth in 1975 when she was a teenager.

After the win, Huth spoke outside the courtroom to reporters and stated, “I was elated and am grateful to the jury. It’s been so many years, so many tears, it’s just a long time coming.” However, the 84-year-old American comedian wasn’t present when the message was delivered.

Gloria Allred hailed the verdict as a win towards “real change”. Allred also praised Huth, speaking to reporters outside of the courthouse in Santa Monica, Calif., on Tuesday (June 21) afternoon. She stated:

“The late United States Supreme Court Justice Ruth Bader Ginsberg once said, ‘Real change, enduring change happens one step at a time, today, our client won real change because she fought Bill Cosby one step at a time for over seven-and-a-half years. She proved with the jury’s verdict that Mr Cosby did sexually assault her when she was a minor and that he should be held and was held accountable for what he did to her.”

Jury’s Major Observations In the Trial… The civil jury found that Cosby did intend to cause a harmful or offensive contact with Huth and that “sexually offensive contact” resulted, while also finding that Hugh was “harmed” by Cosby’s conduct. The trial centred on the testimony of Huth and her friend, Donna Samuelson, as well as two other women who alleged that Cosby had also sexually assaulted them in 1975.

The conclusion made by the 12-person-jury was that any “normal person, without hesitation” would have been “disturbed, irritated, offended or injured” by Cosby’s conduct. Nine jurors voted that they agreed that Cosby’s conduct was motivated by an “unnatural or abnormal sexual interest in a minor,” while three jurors did not agree.

The plaintiff Judy Huth, first sued the stand-up comedian in 2014 for sexual battery and two other claims, alleging that the previously incarcerated comedian assaulted her at the Playboy Mansion in the mid-1970s when she was 16. Well, Cosby plans to appeal the present verdict and has denied all claims. 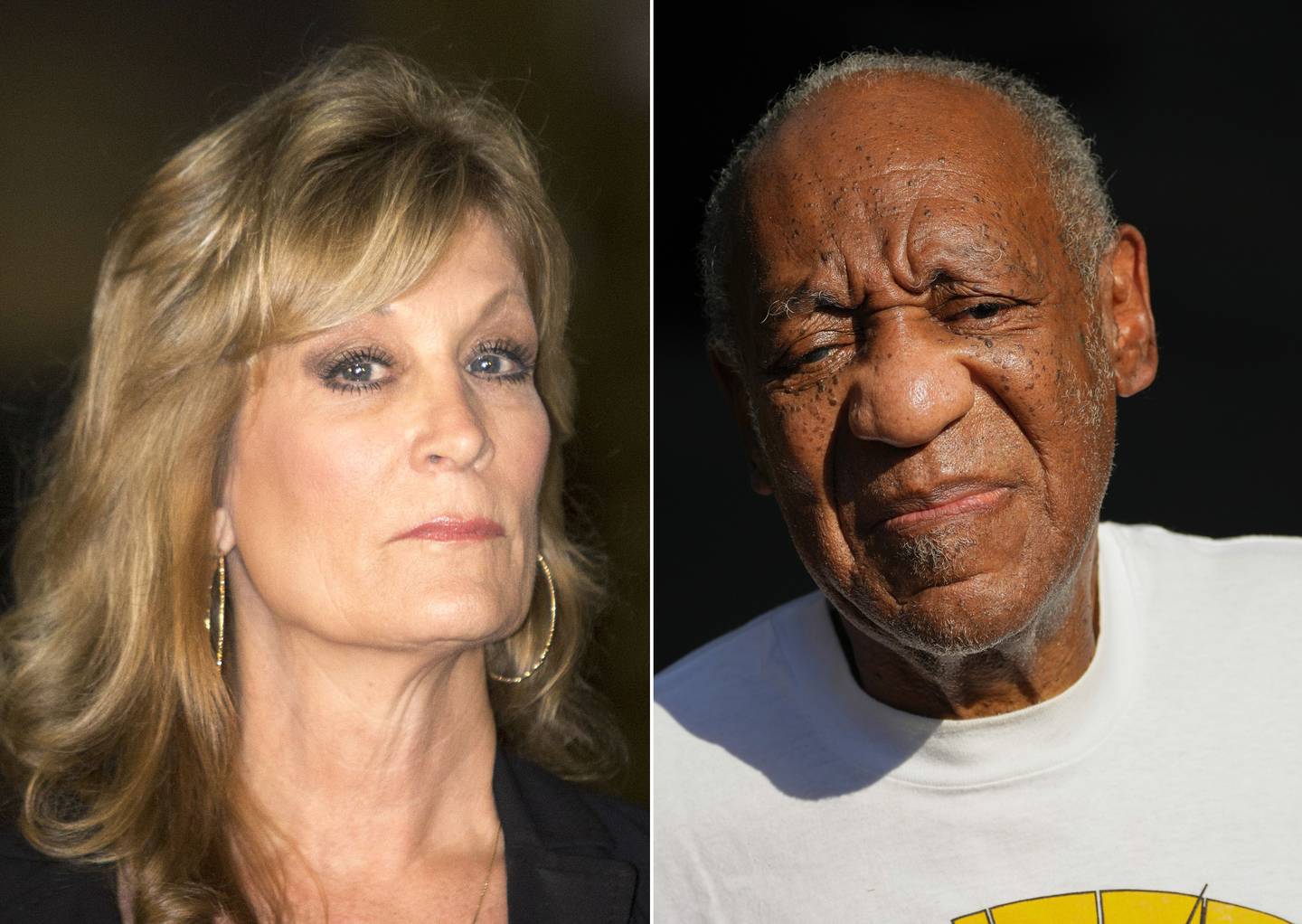 Cosby was not in the courtroom when the message was read. In fact, he claimed his Fifth Amendment right against self-incrimination and did not testify in the two-week trial, unlike Huth. As for the case, a 2015 deposition by the actor was played to the court and jurors during the trial.

With his 2018 sex crimes conviction for the 2004 rape of Andrea Constand vacated by the Pennsylvania Supreme Court in June 2021, the 84-year-old Cosby is almost certain to appeal today’s verdict, sources tell me.

The man once respectfully called “America’s Dad” was sued for sexual battery and more by Judy Huth back in 2014. The plaintiff alleged that the assault by Cosby occurred at the Playboy Mansion in the mid-’70s when she was a teenager. Huth initially claimed the attack occurred in 1974 when she was 15, but later the plaintiff shifted the date to 1975 when she would have been 16. 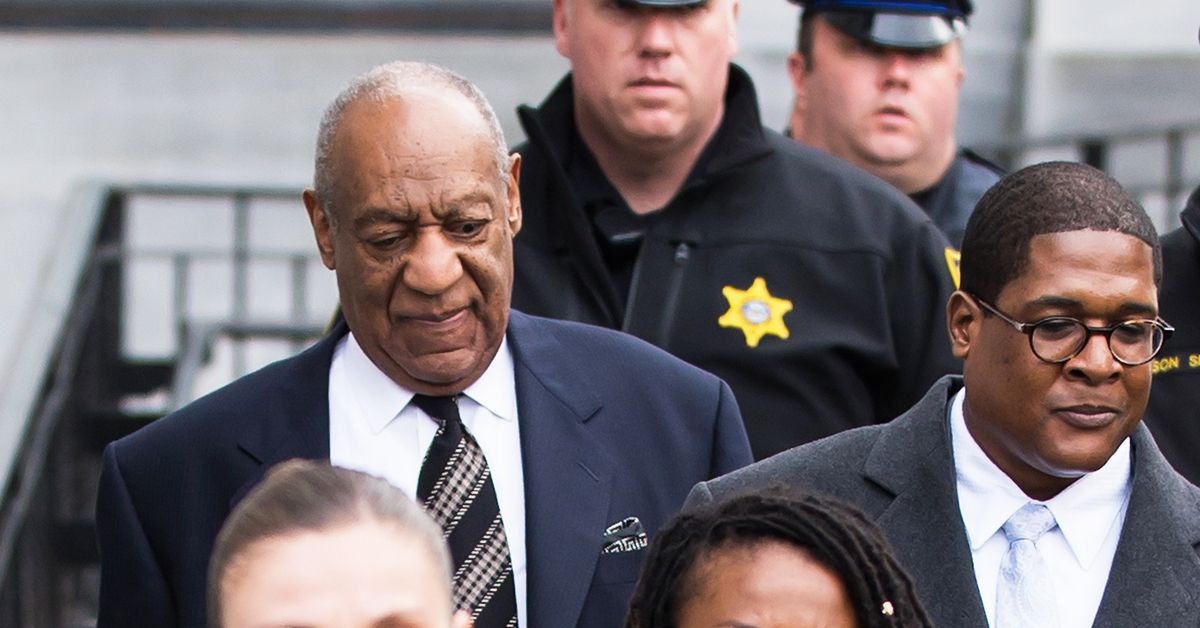 Cosby may not be present during the verdict but his representative Andrew Wyatt does not see the verdict as negative and expresses that an appeal will be made against the said verdict. In fact, he said:

“This was a huge victory for us because they were (sic) looking for millions of dollars,” Andrew Wyatt said Tuesday of the $500,000 Huth received in damages. That amount will not cover the legal bills and we will be appealing that matter. However, Mr Cosby will not be paying punitive damages.” Cosby may have been declared legally blind but it is sure that he is morally blind. Bill has faced highly publicised accusations of drug-facilitated sexual assault, sexual battery, rape, sexual misconduct and even child sexual abuse. These incidents majorly took place between 1965-2008 across ten U.S. states. However, one incident also took place in a Canadian province.

However, Cosby continued to maintain his innocence. The last time he spoke in detail about these allegations was in 2014 when he stated in an interview:  “I don’t talk about it. People shouldn’t have to go through that and shouldn’t answer to innuendos.”

In 2015, he stated in another interview, “I have been in this business 52 years and I’ve never seen anything like this. Reality is a situation and I can’t speak.” Well, we all know he is a culprit and deserves to be punished for his monstrous acts under the garb of his famed career.