Actor Joe E. Tata, known for his portrayal of Nat on Beverly Hills, 90210, has passed away at the age of 85. The official cause of death has not been announced; however, the actor had been suffering from Alzheimer’s disease for four years.

Just two weeks back, another Beverly Hills, 90210 cast member, Denise Dowse, had died. Read on to know more about Tata’s life and career. 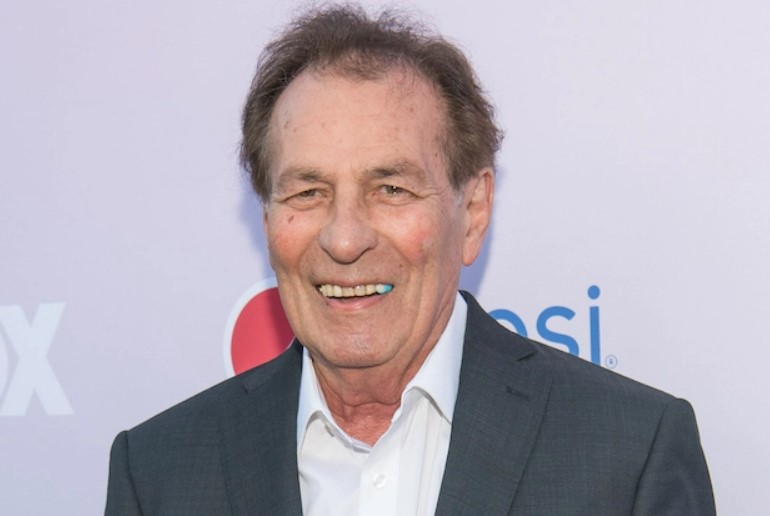 The news of the actor’s death was announced by his longtime co-star from Beverly Hills, 90210, Ian Ziering. He took to Instagram to post a series of photos of the deceased actor and wrote, “In the last few months we’ve lost Jessica Klein one of 90210’s most prolific writers and producers, Denise Douse who played Mrs. Teasley, and now I’m very sad to say Joe E Tata has passed away.”

Remembering his friend, Ian further wrote, “Joey was truly an OG, I remember seeing him on the Rockford files with James Garner years before we worked together on 90210. He was often one of the background villains in the original Batman series. One of the happiest people I’ve ever worked with, he was as generous with his wisdom as he was with his kindness.” 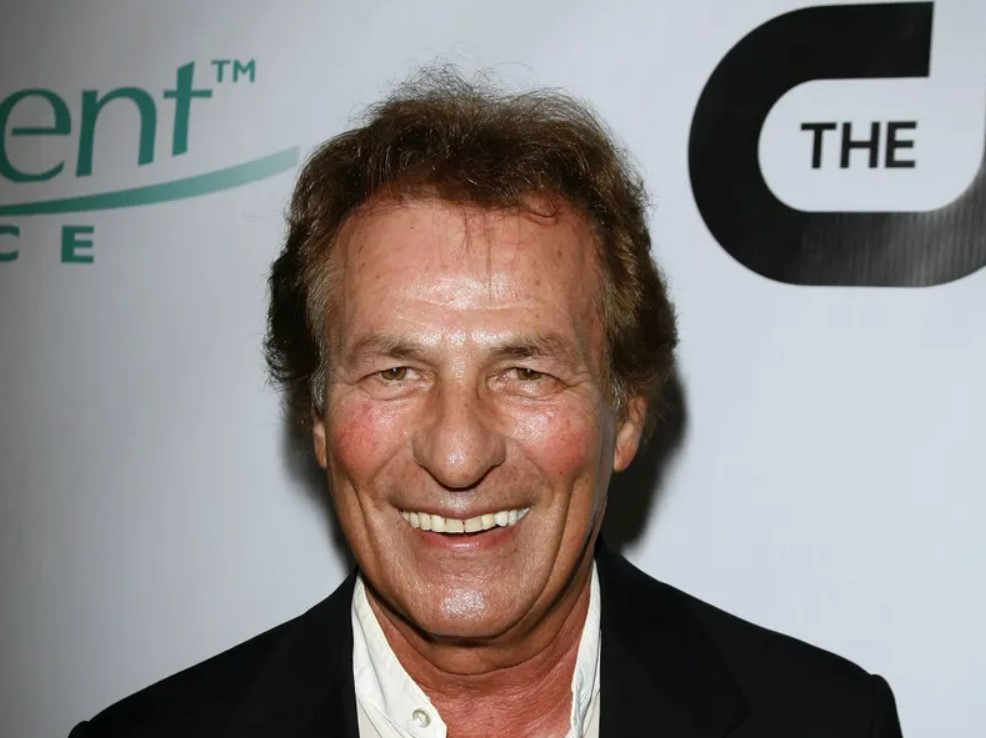 “Though the peach pit was a 90210 set, It often felt like the backdrop to the Joe E Tata show. The stories of days gone by that he would share, incredible experiences in the entertainment industry that he was a part of would keep us all captivated.”

“My smile dims today but basking in fond memories moves him from my eyes to my heart where he will always be. My sincere condolences go out to his family and friends, and everyone else he was dear too. Rest In peace Joey,” he concluded writing.

Joe was Diagnosed with Alzheimer’s Disease in 2018

Joe’s daughter, Kelly, stated that he was diagnosed with Alzheimer’s disease in 2018. He was under her care until she herself suffered an illness and got admitted to a hospital. Kelly also started a GoFundMe to take care of Joe’s medical expenses.

Kelly had written in the campaign, “While I was recovering, my father unwittingly signed documents which entered him into a conservatorship. He maintains that he agreed to this conservatorship under duress.”

She had further revealed that his illness was in an advanced stage now, writing, “Now 86 years old, his illness has progressed to its final stages. He spends his days scared and confused. The few times I’ve seen him, there is relief and joy in his eyes.” 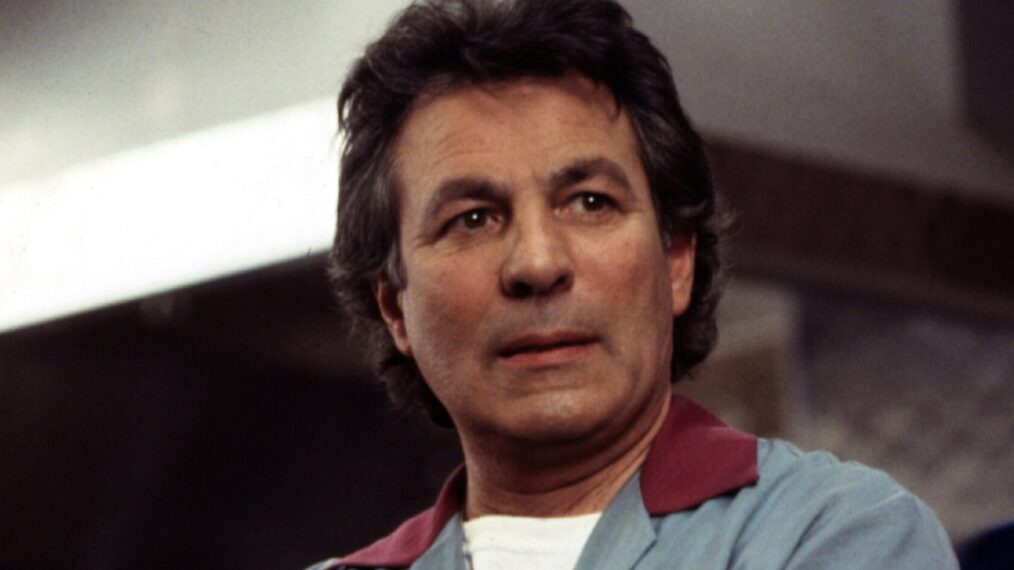 Joe was born in New York City on September 13, 1936. He made his acting debut by starring in two episodes of the 1964 sitcom Gomer Pyle, U.S.M.C. He then went on to star in a number of shows, including Lost in Space, The Rockford Files, Hill Street Blues, and General Hospital.

However, fame came his way when he starred in Beverly Hills, 90210, as Nat Bussichio, the owner of the Peach Pit. The show went on for ten seasons. Joe then reprised his role in the show’s spinoff, 90210 as well.