Bella Thorne has revealed a disturbing incident from her childhood acting career. The 25 year old actress recounted that a casting director accused her of flirting with him and making advances on him when she was only 10 years old.

The director even said that he was uncomfortable with the situation, recalled the actress. Thorne then ended up losing out on the role. Read on to know more about the shocking revelation. 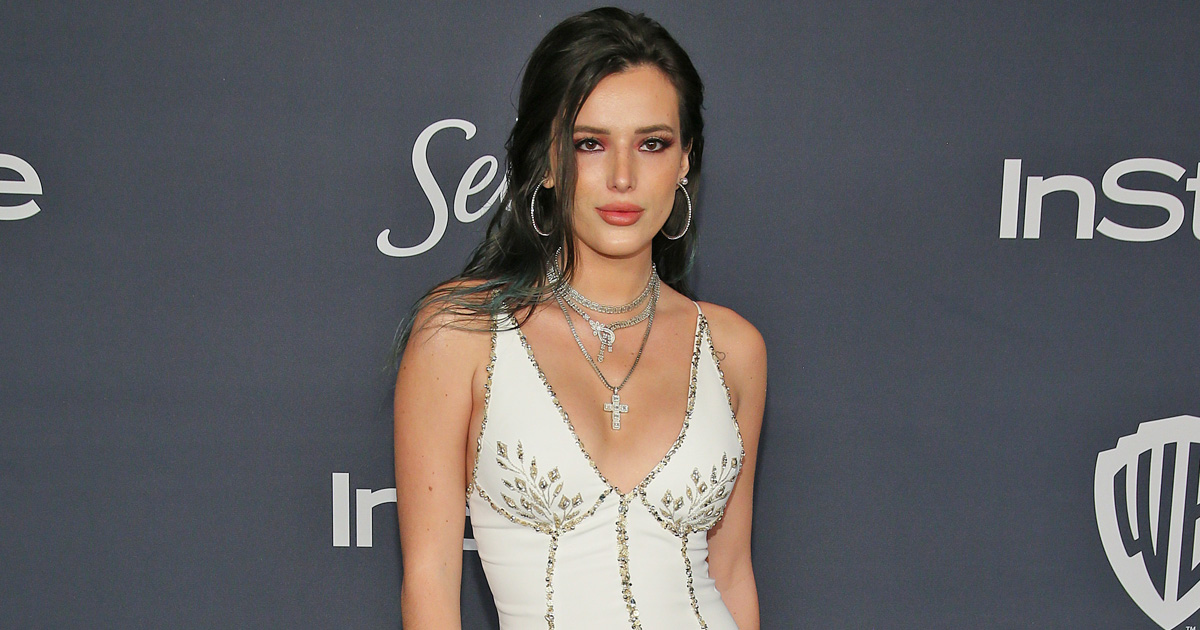 Thorne appeared on an episode of actress Emily Ratajkowski’s podcast High Low with EmRata, where she made the revelation. The two were talking about how girls are sexualized at a young age while working in Hollywood.

The Midnight Sun actress then opened up about her own experience and said, “I had a director give me feedback once, and I was 10. The casting director calls my agent, and the agent calls my mom, and they’re like, ‘So, she’s not moving forward because the director felt like she was flirting with him, and it made him really uncomfortable.’”

“Also, you’re in a director session. You can’t really say or do much. You do the scene, you say hello, you walk out. There’s no time to like, lemme go sit on your lap or make you feel uncomfortable. What the f*** are you talking about, man?” Bella continued.

Thorne added that she thinks about that moment every day and worries about what she did wrong. “I’m trying to find, almost, fault in myself. Like, ‘What did you do, Bella? What did you do that made him feel like this?’” 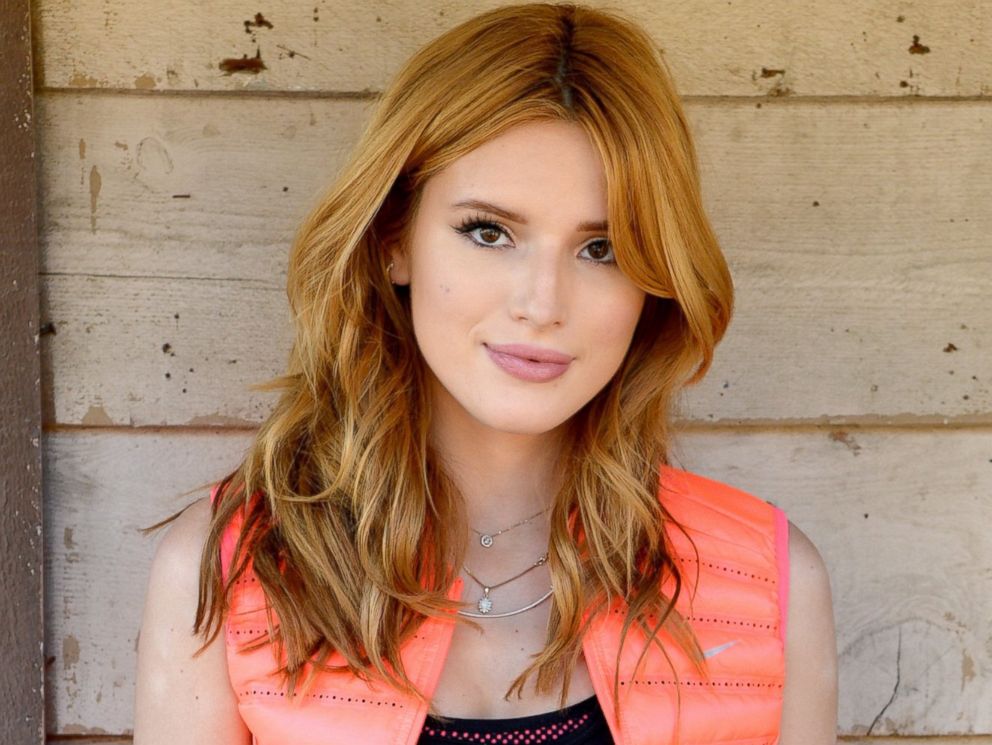 “And every time I’m like, ‘Bella, stop it. Even that thought right there is becoming part of the problem. Don’t even think that thought.’ It does drive me crazy.” she said. Thorne, who starred in Disney’s Shake It Up along with Zendaya, further talked about the stress of being a child actor.

The actress said discovering her sexuality was difficult with ‘not only the whole world watching you, but specifically men, and people and women around you telling you this is the box you have to fit in.’

The actress has always been vocal about the issues girls face growing up, especially those working in the acting and modeling industry. In 2018, she revealed that she was sexually abused at a very young age.

She wrote on Instagram, “I was sexually abused and physically growing up from the day I can remember till I was 14. when I finally had the courage to lock my door at night and sit by it. All damn night. Waiting for someone to take advantage of my life again.”

“Over and over I waited for it to stop and finally it did. But some of us aren’t as lucky to get out alive. Please today stand up for every soul Mistreated. #timesup,” Thorne added.