”Belfast”, a biography that depicts black and white family drama that goes back to the 1960s in the Northern Island. Kenneth, on Saturday, made it to the People’s Choice Award in TIFF. 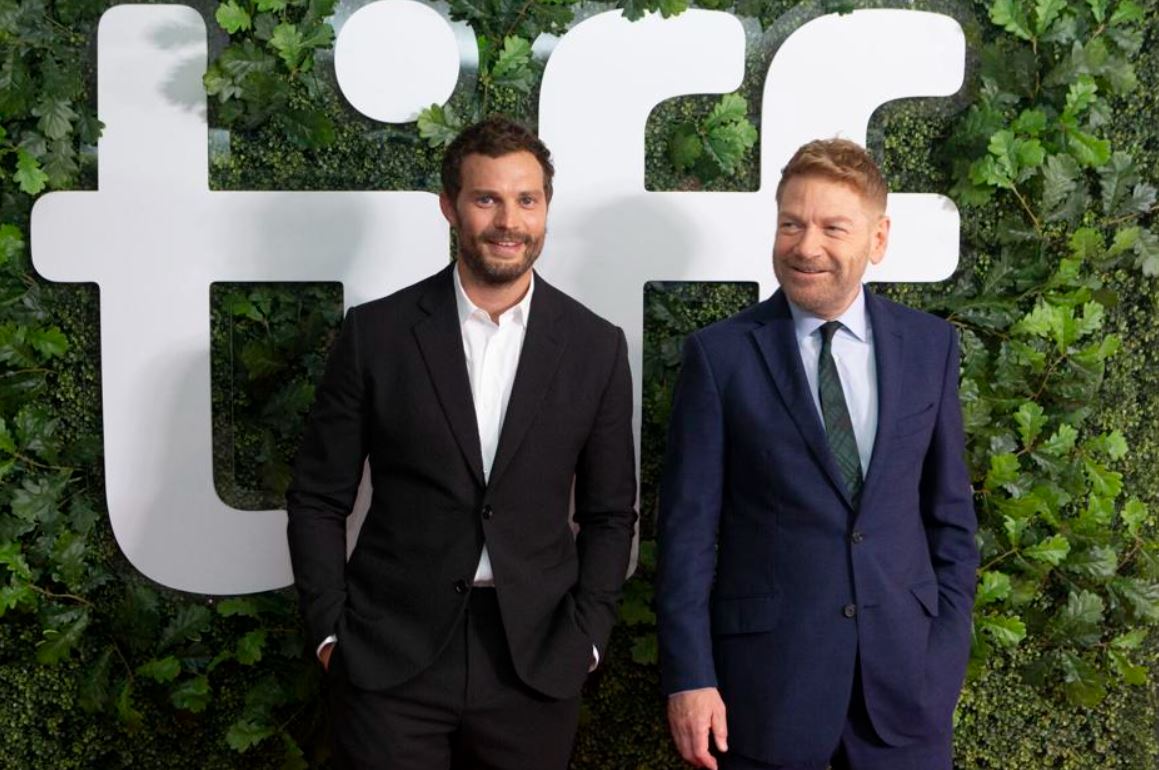 ‘Furthermore, ‘Yuni”, which is a story of young teenage girl who is on the verge to find out the prospect of marriage, an arranged one, directed by Kamila Andini received the Platform Jury Prize. ”The Rescue” on the other hand, made it to the People’s Choice Documentary Award, that works under the direction of E.Chai Vasarhelyi and Jimmy Chi. ”Titane” took home People’ Choice Midnight Madness Award and is direction by Julia Ducournau.

Kenneth after winning the award said while he accepted the award,

“Our first showing of ‘Belfast’ at TIFF was one of the most memorable experiences of my entire career,” 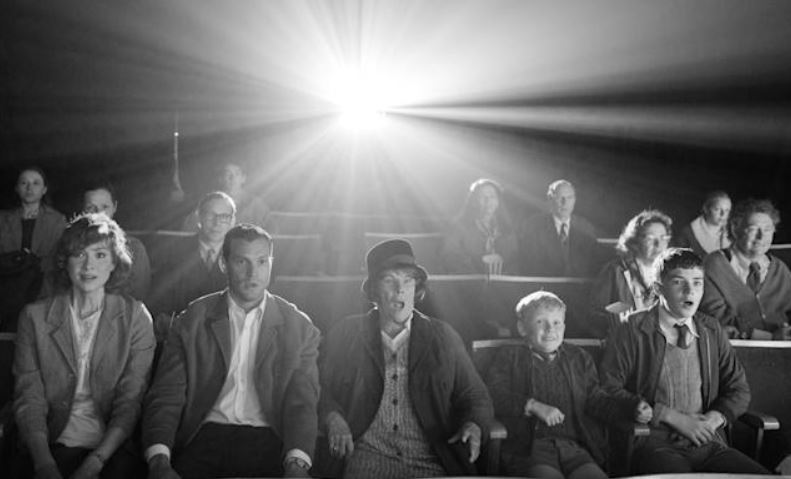 “That so many Canadian film lovers connected with ‘Belfast’ so profoundly was absolutely overwhelming to myself and Jamie Dornan, and we talked about it long into a memorable night of laughter and tears in your great city. Thanks to Focus Features and Universal for making it happen, they’ve been incredible partners. Thank you to Cameron Bailey, an Irish name if ever there was one, for hosting us with such kindness and sensitivity that went from projectionists to volunteers right through the whole team in that amazing city.”, he added.

”Belfast”, initially premiered at Telluride Film Festival. The story takes drops from Kenneth’s background during his childhood that he spent in Belfast. Jamie Dornan, Claran Hinds, and Judi Dench are other who are a part of the film.

The movie is set for a release on November 12th by Focus Features. 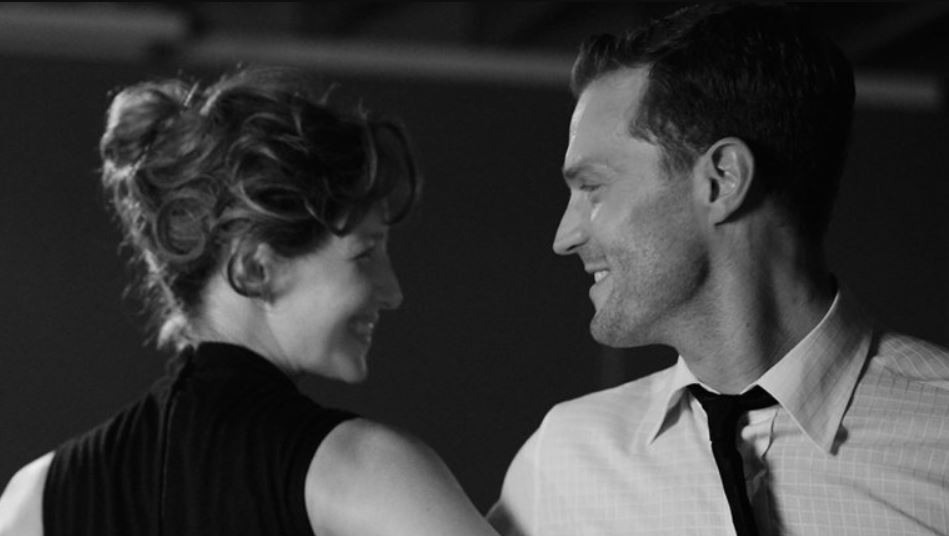 Apparantely, Belfast had competitors against them and the ones who were the closest are The Power of the Dog, the second runner-up and Scarborough, the first runner-up and belonged to Shasha Nakhai and Rich Williamson. No wonder, all the three stories were amazing but only one could take it home.

The Toronto International Film Festival was a virtual event this time compared to last year. Moreover, it managed to take all the necessary protocols for screenings and by being held virtually online. However, for other festivals, it will be open and in-person. The venues so far decided inlcudes Telluride, Venice, New York, and Colorado. 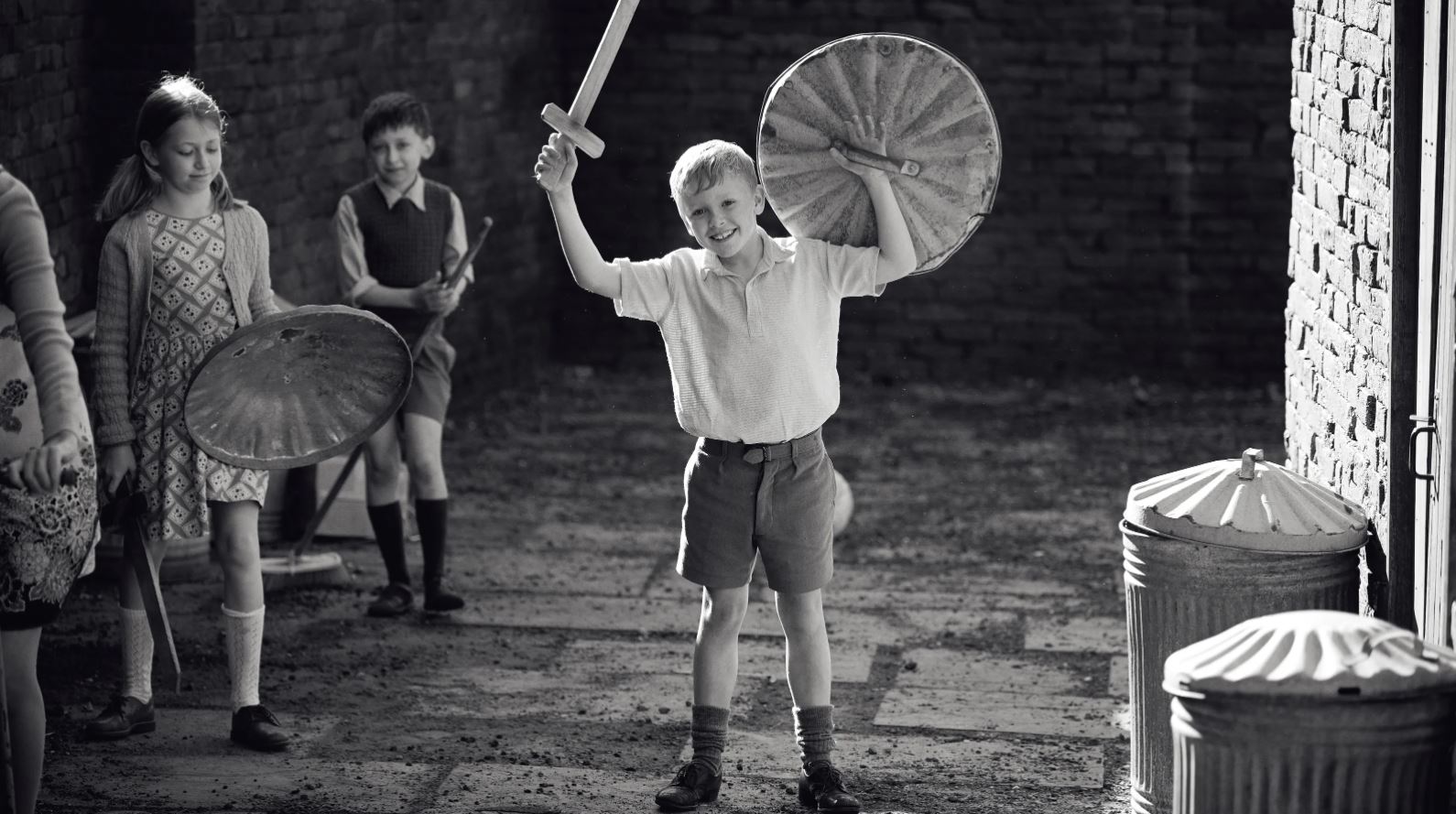 Unfortunately, the day was sad for ”Dune” and ”Spencer”, neither of who were eligible for People’s Choice Award.