In a shocking turn of events, renowned battle rap star Pat Stay has died after being stabbed in Nova Scotia on Sunday. The 36 year old was fatally stabbed following a night out in downtown Halifax. Police are now investigating the case.

The Canadian rapper made headlines last month when he challenged The Game for a rap battle over his Eminem diss track. The death of his news has surely come as a shock to the battle rap industry. Read on to know more about the rapper and his death. 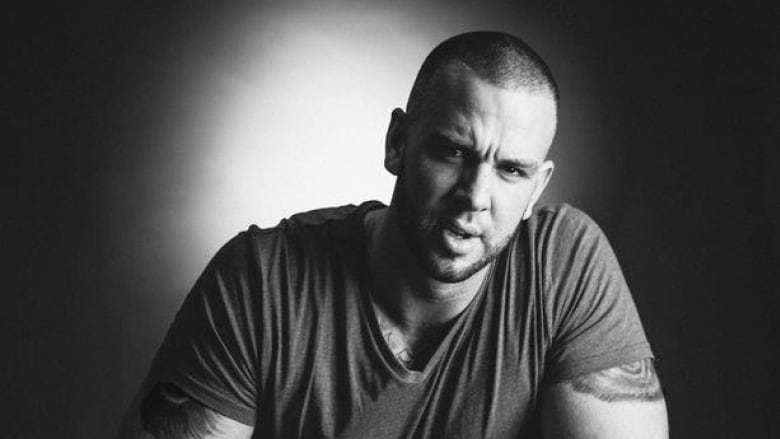 The incident came to light when local police reached the 1600 block of Lower Water Street around 12:36 a.m. after receiving a report about someone being armed with a weapon. The officers found a man at the spot, suffering from stab injuries.

The man was rushed to the hospital, but unfortunately succumbed to his injuries. The police has not officially identified the man as Pat Stay, but his brother has confirmed that the deceased man is indeed the rapper. 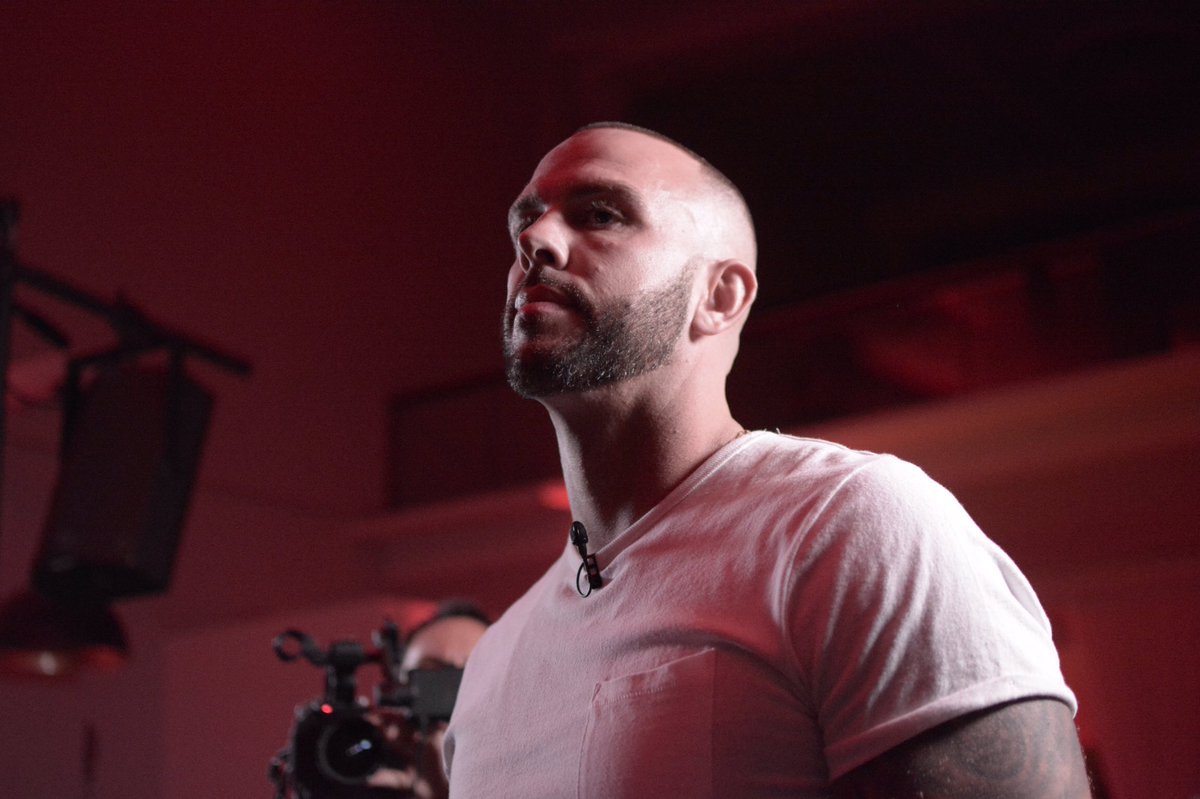 The investigators are yet to release the details of any potential suspects of the crime. They have also asked the public to come forward if they have any information about the incident.

Stay’s fellow battle rappers are in deep grief over his passing and are mourning his death with their social media posts. One of his friends tweeted, “RIP PAT STAY ALWAYS A GOOD DUDE WITH GREAT ENERGY EVERY TIME I SEEN HIM THIS DOESN’T SEEM REAL RIGHT NOW MY CONDOLENCES TO HIS FRIENDS N FAMILY THIS ONE HURT.”

Another one wrote, “I can moonwalk with steel toe boots on”  Rest in peace Pat Stay. Battle Rap icon and king. If u know me u know i always thought he was the best. I’m hurt.” 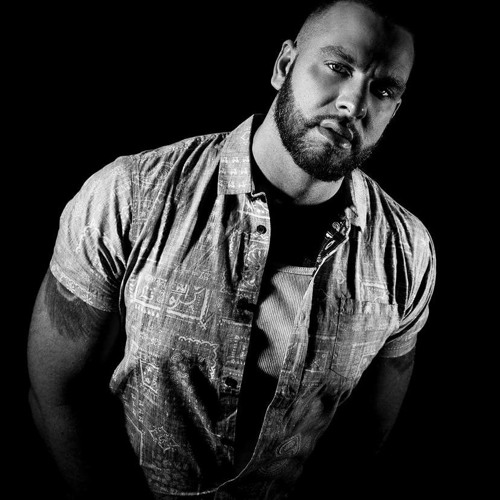 “The collective hearts of the battle rap community is broken today. The guy EVERYBODY loved is no longer with us. Pray for his children and his family at this difficult time. Long Live Pat Stay” tweeted another one.

A fourth one penned, “Probably the saddest day in the battle rap culture ever. RIP to the Canadian Legend, Giant, Goat.. Pat Stay Praying for his family, loved ones, friends and fans.”

Pat Collaborated with some Big Names During his Career

The renowned rapper was known for his appearances in some of the world’s biggest leagues. Pat collaborated with Ultimate Rap League, King of The Dot, Rare Breed Entertainment, U Dubb, Don’t Flop, among others for their stage performances. 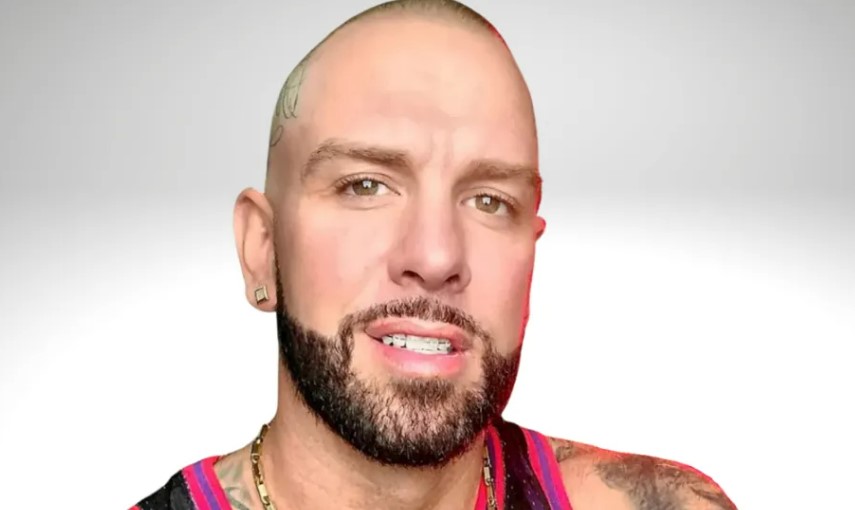 Last month, the battle rap star called out The Game for a battle his Eminem diss track, The Black Slim Shady, but instead of accepting the challenge or responding to him, The Game blocked Pat on Instagram. “Deep down I’m glad he isn’t gonna accept my challenge because I would destroy him so bad it’d hurt me,” Pat said after being bloacked.

Ealrier this weekend, the rapper had dropped another one of his diss track titled Warm Up.

Our heart goes out to the family and friends of Pat Stay. For more news and updates, keep watching this space.