Australian YouTuber Sara Holmes Passes Away at 31, Cause of Death Explored

Australian YouTuber Sara Holmes died on September 1 at the age of 31 following a months-long battle with cancer. The YouTuber, known to her fans as HojuSara, was famous for sharing her experiences living in South Korea on her channel.

Sara was stuck in South Korea for years due to Covid restrictions and had returned home in April this year, just a few days before being diagnosed with Leukemia. Read on to know more about the YouTuber and her unfortunate demise. 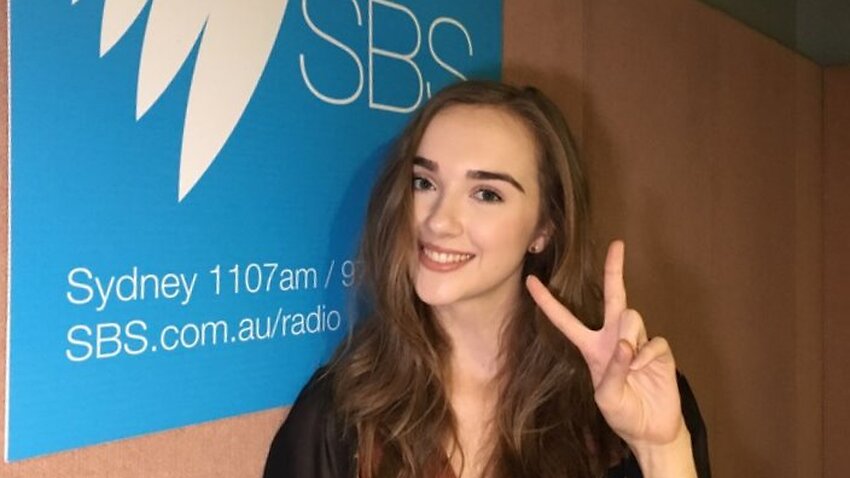 Sara’s Partner Announced her Death on her Youtube Channel

The news of Sara’s demise was shared by her partner Hyun on her YouTube channel. He also played a recording of the YouTuber from the hospital. “If you’re listening to this, I love you all. I am watching you all from the sky. You are all very precious to me. My friends, when things look beautiful, I was the one who did that for you,” Holmes was heard saying in the video.

She added, “You have to remember this, OK? I’ll draw you beautiful things in the sky,” So, everyone, let’s all have some delicious brunch together, ride our bikes. Let’s not be sad. Let’s wear bright-colored clothes, drink loads of delicious drinks. Drink bubble tea as well. Everyone, be kind to one another.” 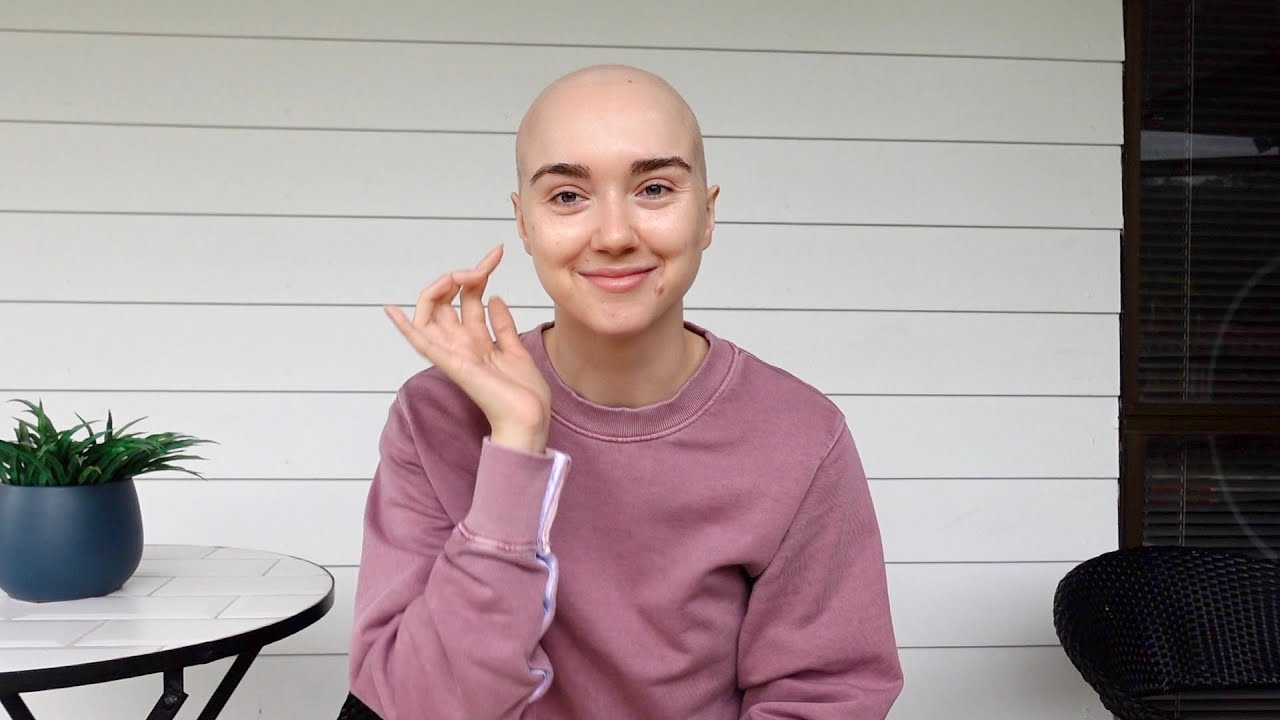 Holmes signed off on an emotional note, saying, “I wanted to make it to the end. I wanted to spend more precious times with all of you. I wanted to send you all a message but this came faster than I expected. I have been so lucky. I guess I have used up all my luck. Should we bbyong? Because goodbye is too sad? Bbyong!”

Holmes was Diagnosed with Leukemia in April this year

Holmes returned to Australia with Hyun in April this year for a family holiday. She then experienced severe back pain while living in a friend’s house. The pain continued to grow, and the YouTuber had to be rushed to the emergency room when she was visiting her parents in Brisbane.

She spent a few days in the hospital and underwent some tests, after which the doctors told her that she was healthy and it was probably just muscle pain. However, she fainted while exiting the hospital and was transferred to another hospital for further testing, and was eventually diagnosed with acute myeloid leukemia.

Holmes earlier told her fans that the illness progressed so quickly that it was too difficult to believe. 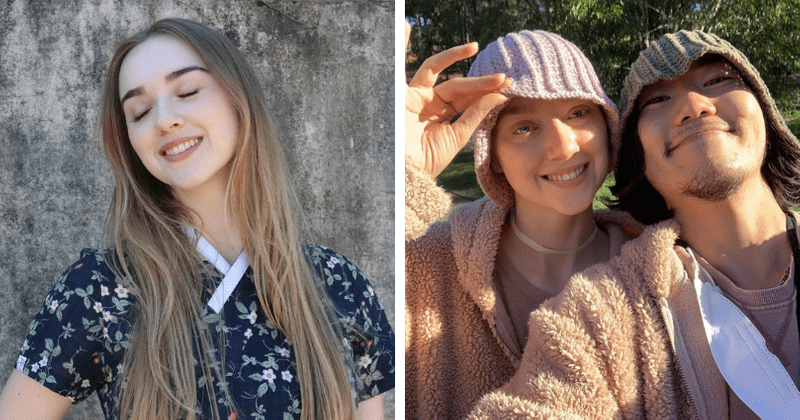 Holmes had more than 340k subscribers on her YouTube channel, where she posted videos about her life in Seoul and South Korean food and culture. Her videos garnered millions of views regularly.

Hyun has now said that Homles was given less than a week to live by doctors in August, but she managed to fight till September. “She really was a kind person. In my whole life, it was the first time I had ever met such a kind person,” said Hyun in tears, remembering his love.

“Sara really suffered a lot. It was so sudden. Sara just slightly stretched and peacefully stopped moving,” he added.

Our heart goes out to the family and friends of Sara Holmes in this moment of grief. Stay tuned for more news and updates.