20 year old rapper barely got to breathe the freedom after walking out of the jail.

Miami based aspiring rapper, Timothy Sparks, a local rapper who was known as “Baby Cino” was killed in a shooting on the northbound lanes of the Palmetto expressway near Okeechobee. He is one of many victims of gun violence in America and is just another number in a long list that goes back decades. Check out this full article to know more.

“Baby Cino” is an aspiring rapper who was killed in the lanes of the Palmetto expressway. Timothy Sparks was walking out of a Miami Dade jail after posting bond on a gun charge.

Authorities have reported that he was a passenger in a Red Nissan that was being driven by his acquaintance Dante’ Collins.

The incident was reported when the Red Nissan took a turn onto the Palmetto expressway and the rapper was ambushed by a gunman present in the other car. The shooting took place in the daylight in the middle of a traffic road. 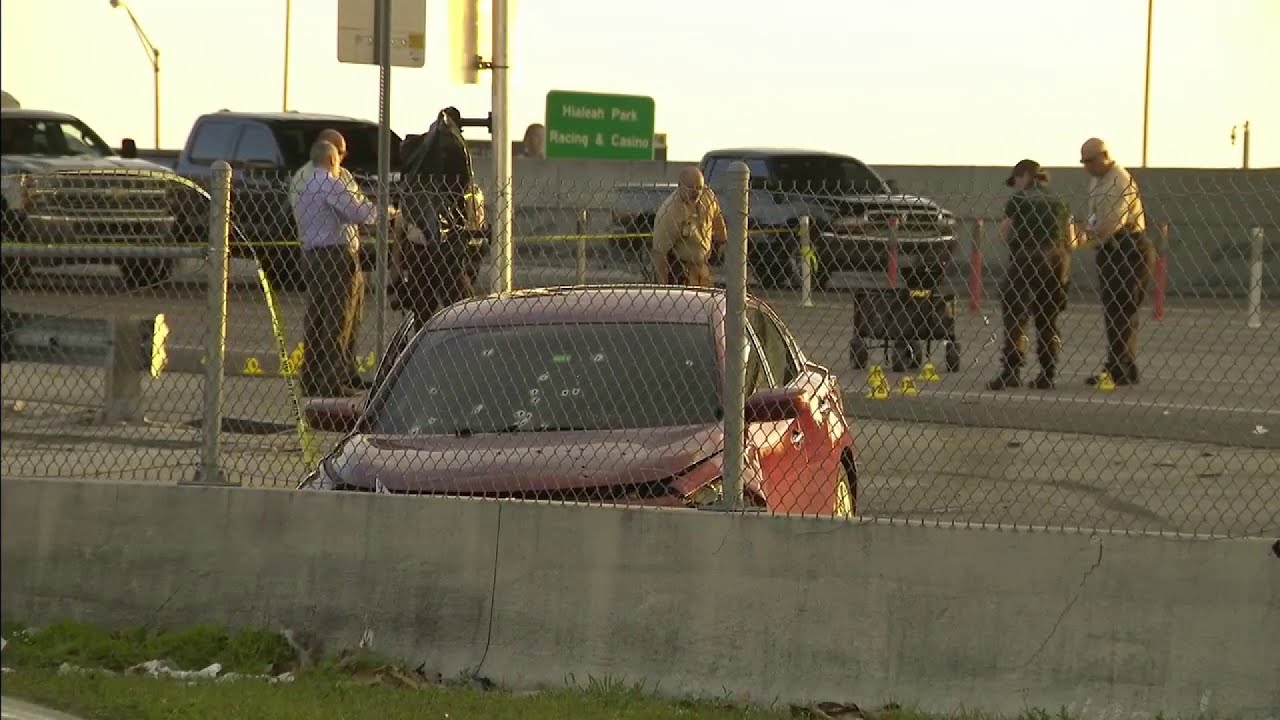 Miami Dade Police identified Timothy and the other passenger as he picked up Starks from the jail. Dante’ Collins’ 20 year old was also injured in the shooting.

A Series Of Public Ambushments

There have been rising concerns from various law enforcement sources reporting that there has been a series of public ambushes taking place recently that is believed to be connected to the gangs of Miami streets.

Similar public ambushes have been executed in recent months that were directly related to a few Miami gangs including the ambush murder of rapper Wavy Navy Pool who was shot dead in his car near Miami zoo. Another public ambush murder took place when Brianna Sutherland was killed while driving on Valentine’s day.

As far as Timothy Starks’s case is considered, he was associated with a small Miami gang known as “Boss Life”.

According to the arrest report, Timothy Sparks was arrested for having an obstructed tag. He was pulled over on Opa Locka Boulevard. As per the arresting officer’s statement, it seemed like he was concealing an object looking awfully like a firearm (portable rifle or a gun). 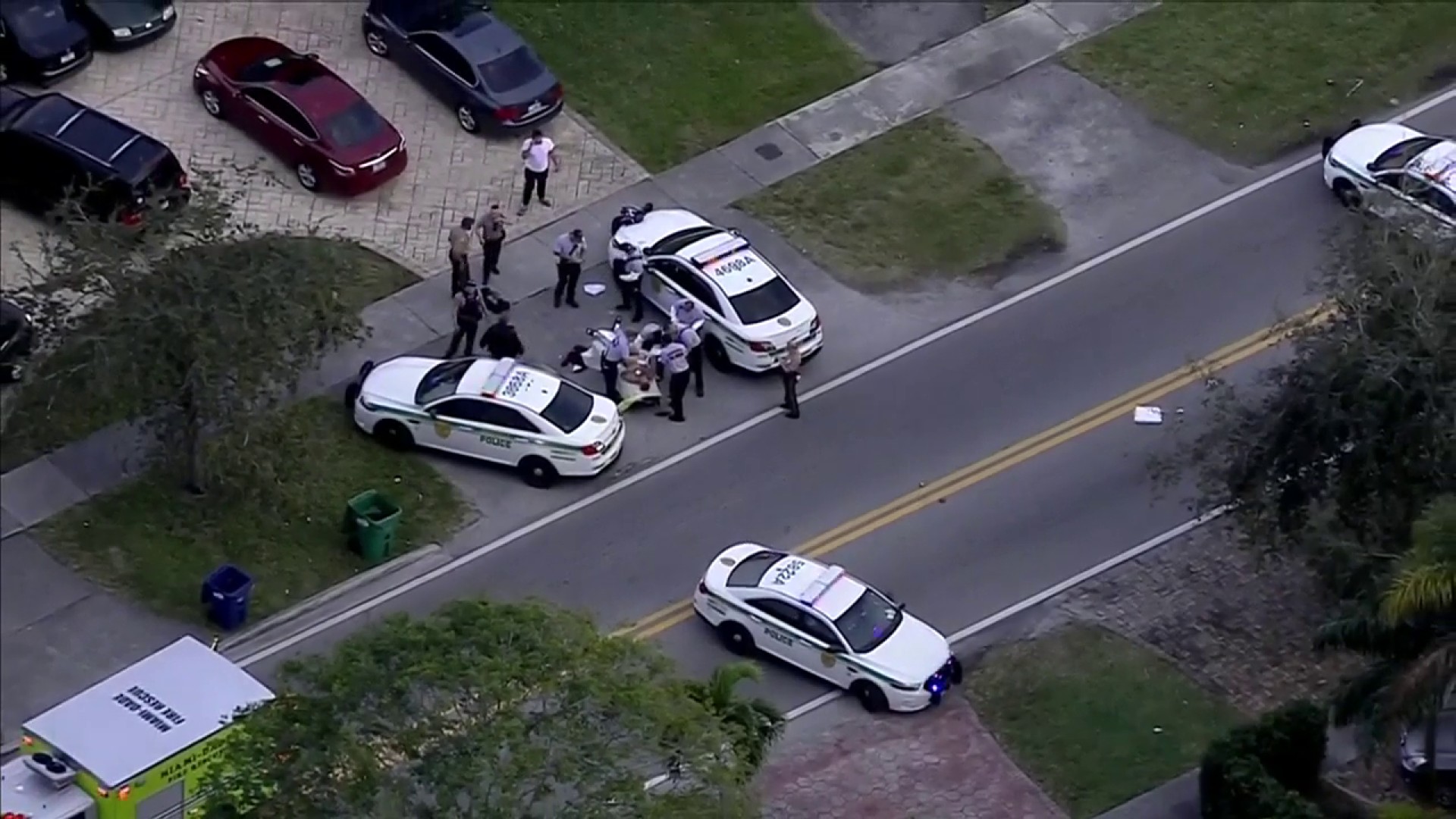 The officers further searched the car and found a Glock 32 ( a type of gun) which was fully loaded. Timothy Sparks was booked into TGK.

As discussed above, Timothy Sparks was an aspiring rapper. He did not have a quick rise to rap fame. His major song, “Big Haiti Shottas”, was based on him and his gang rapping about violence in an apartment building. 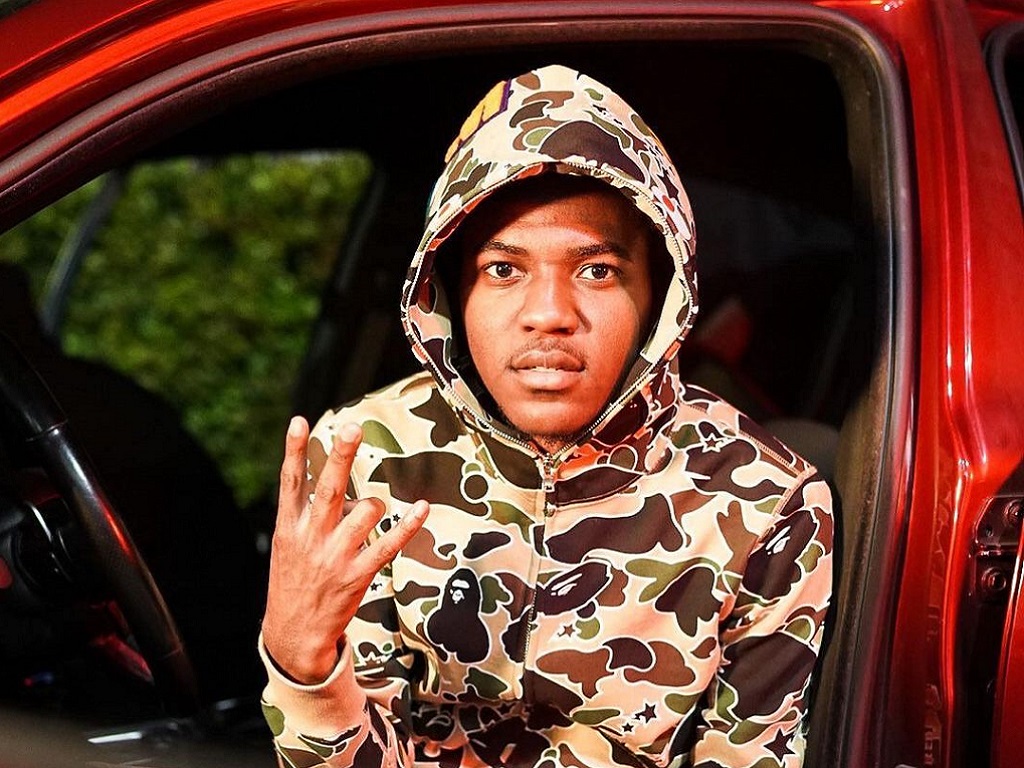 Surprisingly, the video is dedicated to an 18 year old gang member Gary Laguerre who was gunned down in a driveway shooting in 2020.

As of now, investigators are trying to assess if the rapper and his acquaintance were followed from the jail or even knew about his release from the jail.