Star Trek actress Kathryn Hays is no longer with us. The actress was well known for playing the role of the trouble-making homewrecker Kim Sullivan in the soap area As The World Turns. When did Hays die?

As per the reports of TV Line, Kathryn died in Fairfield, CT, United States on March 25, 2022. Her passing away is kind of a big loss for the world of cinema. She was the queen of soap operas.

Hays’s on-screen husband Don Hastings better known as Bob Hughes issued a statement after the news of her death came out. He said, “Our relationship as Bob and Kim was as close as Kathryn and my relationship, except we were not married.” 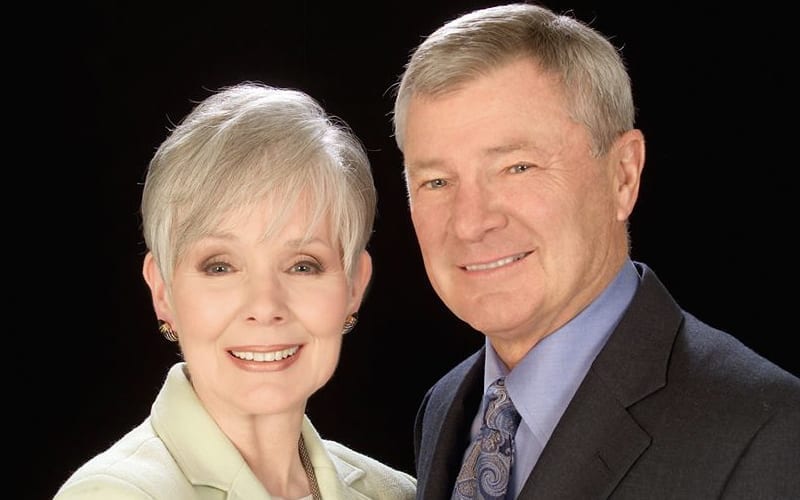 Don further added, “We were more like brother and sister and we were great friends. Our biggest squabble was that she always wanted to rehearse and I wanted to take a nap. This is a huge loss to all who knew her.”

Kay Piper was popularly known as Kathryn Hays. She was born in Princeton, Illinois on July 26, 1933, and grew up in Joliet. She enrolled at the prestigious Northwestern University.

Hays got married thrice. First, she was married to Sidney Steinberg in 1957. She had one daughter with Sidney, they named her Sherri. Her daughter went on to marry Bob Mancusi. After a while, the pair decided to part ways. 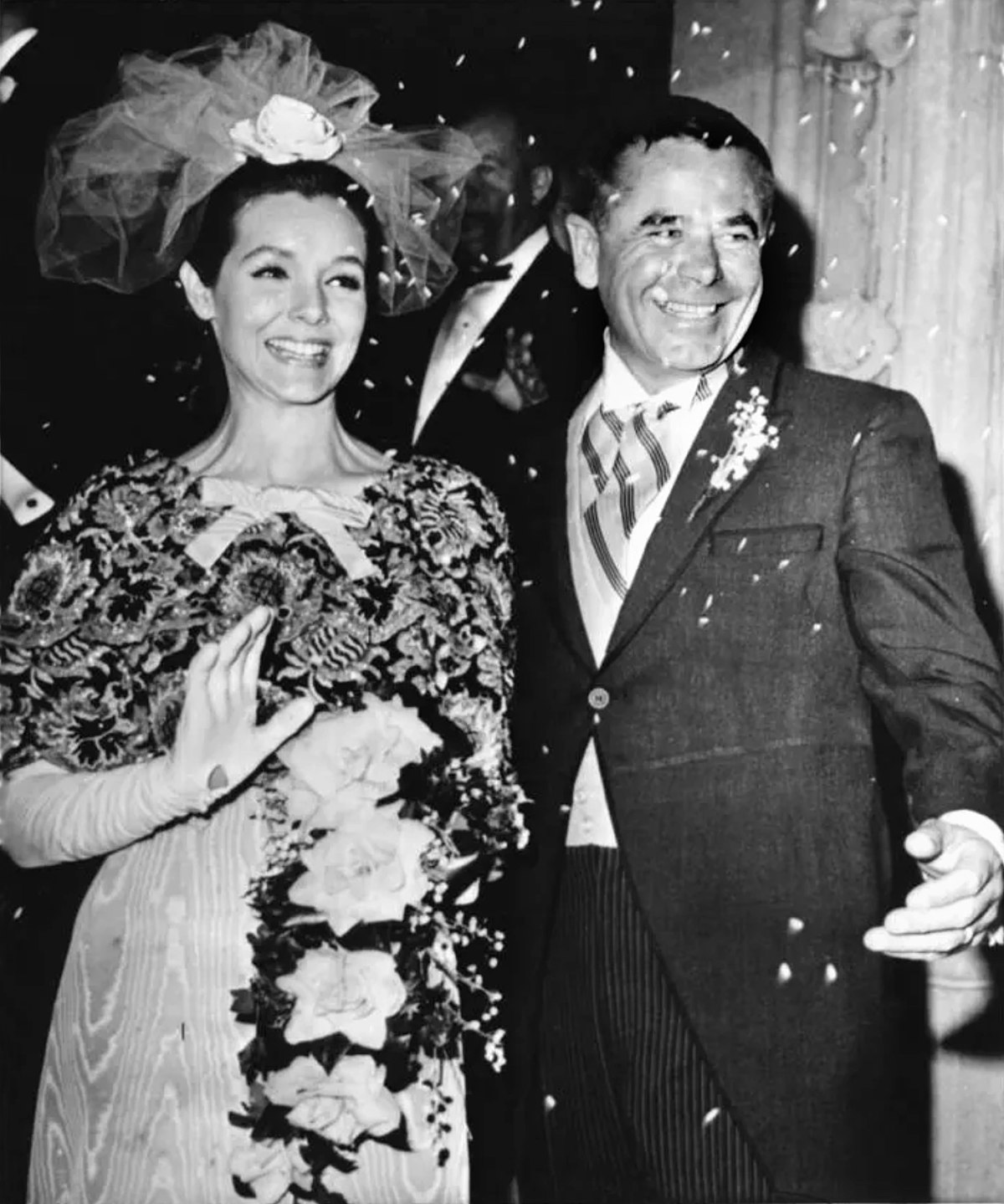 Soon afterward, the brilliant actress tied the knot with the actor Glenn Ford in 1966. They say, if things are not meant to be, then they will never be. The pair’s marriage couldn’t last long. They called it quits in the year 1969.

Then Kathryn got hitched for the third time to Wolf Lieshke in 1984. The duo split up in 1986. She was a grandmother to Kate, Cameron, and Garrett Wells, and great-grandma to Jack.

In which projects did Kathryn star before?

Hays had been a part of many shows like Hawaiian Eye, Surfside 6, The United States of Steel Hour, Run for Your Life, The Eleventh Hour, Here Comes The Brides,  Star Trek: The Original Series, and The Bold Ones: The New Doctor. 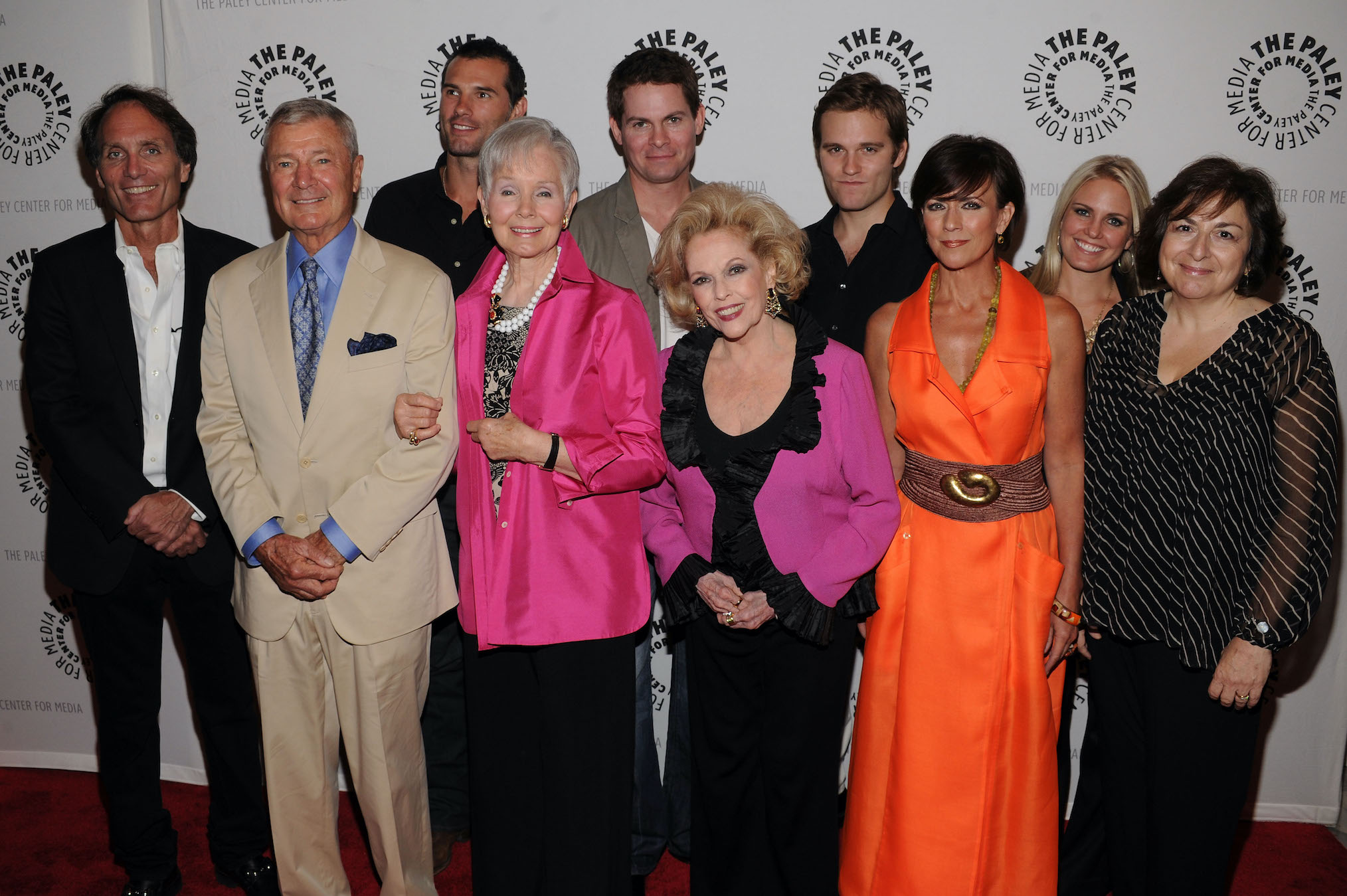 Apart from this Kathryn appeared in a couple of movies such as Ladybug Ladybug, Ride Beyond Vengeance, Counterpoint, and Yuma.

When was Kathryn last seen on the screen?

In May 2020, Hays also starred in an episode of The Locher Room, a series of YouTube episodes reuniting various soap actors. She also made a few guest appearances on shows like Law & Order: Special Victims Unit, Law & Order, Marcus Welby, M.D, Bonanza, and Branded. Kathryn was also seen in the 1971 TV film Yuma. She portrayed the part of hotel owner Julie Williams in the movie. Throughout her entire career, she did some great projects and she will be forever remembered by her fans for her excellent work.

We send our heartfelt condolences to the friends and family of Kathryn Hays during this difficult time. Don’t forget to stay tuned with us for the latest updates from the world of showbiz.