Famous Hollywood actor Art LaFleur died on Wednesday, 18th November after a decade-long battle with Parkinson’s disease. He was 78.

Art LaFleur was a prolific actor popular for his role in the classic movie “The Sandlot” as Babe Ruth and in “Field of Dreams” movie as a baseball player. 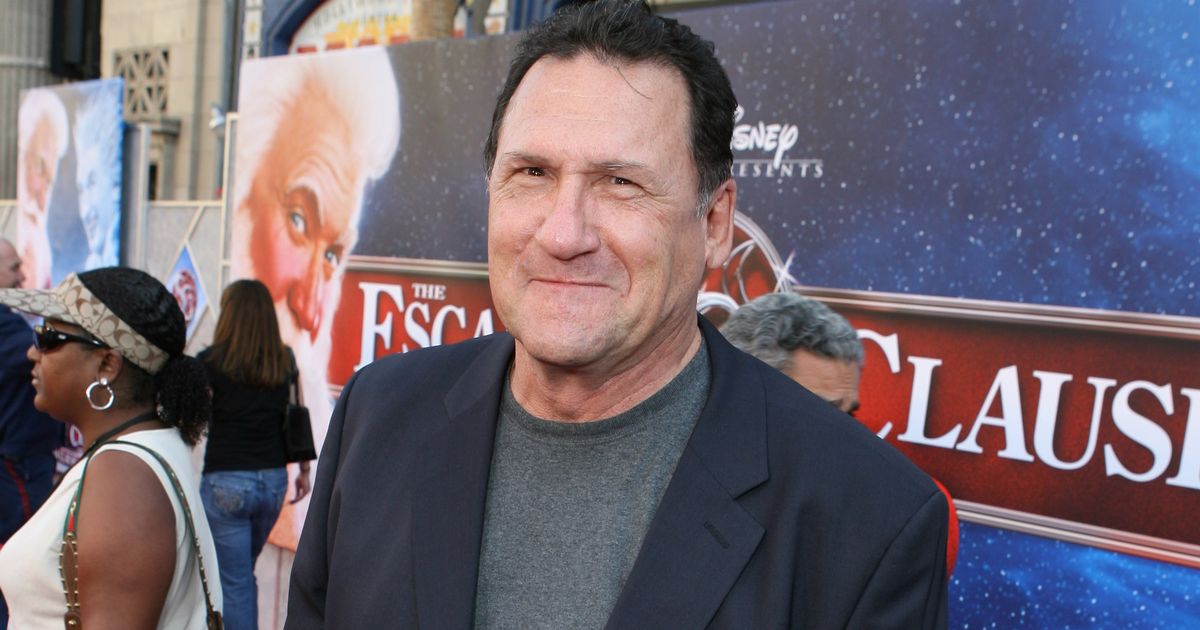 The actor’s wife, Shelley LaFleur, confirmed his death by posting on social media platform Facebook on Thursday 19th Nov as “This guy… After a 10 year battle with A-typical Parkinson’s, Art LaFleur, the love of my life passed away.

He brought laughter to so many people as Babe Ruth in the Sandlot, The Tooth Fairy in The Santa Clause 2 and 3, and Chick Gandil in Field of Dreams to name just a few.” 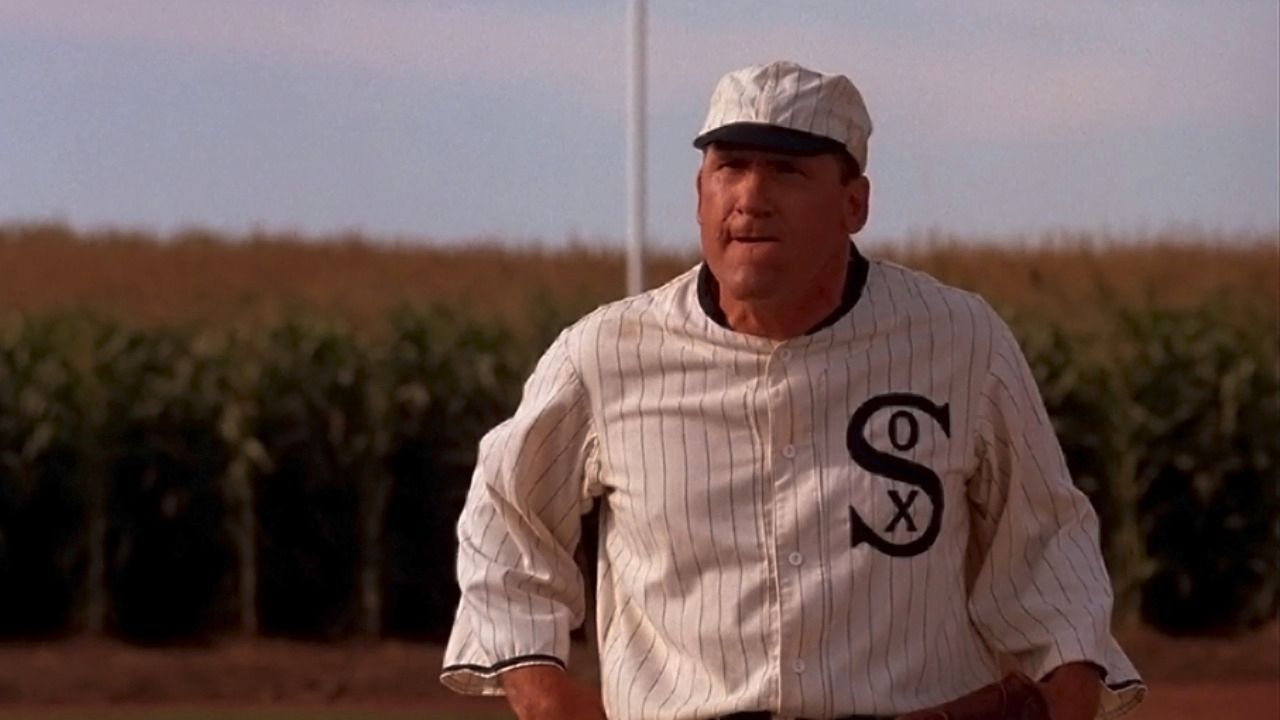 She further added, “He was a generous and selfless man which carried over to his acting but more importantly it was who he was for his family and friends. Every location or set we visited him on, the cast and crew would introduce themselves and tell Molly, Joe, and me how Art spoke of us with such pride and love.

He was never happier than the day this picture was taken, when Glenda LaFleur, who he was overjoyed to have as a daughter, joined our family. I was so very lucky to have had a 43-year relationship with a man who cherished me and who I adored.”

Art LaFleur who has appeared in many films and TV shows like The Incredible Hulk passed away at his home in Los Angeles and was cracking jokes until his last breath. LaFleur was struggling with the disease for more than a decade.

He was born in the year 1943 in the city of Gary, Indiana. Before starting his career in acting he worked in the sales and restaurant business as per IMDB. He started a little late in acting when he was 32 years old and moved to Los Angeles from Chicago. 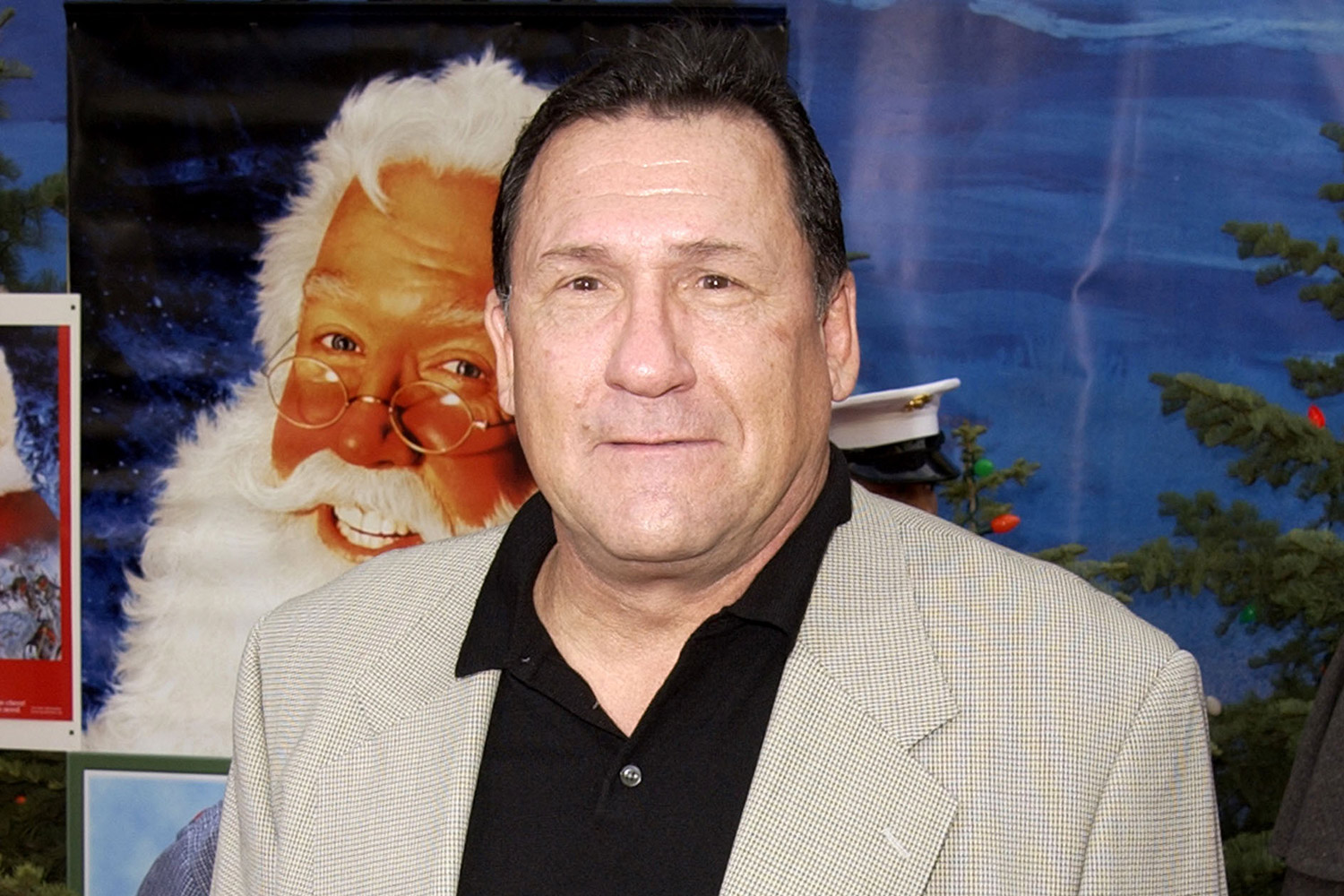 Shelley described her husband Art as the “love of her life” in a heartbreaking Facebook post. The couple has two children, Molly and Joe in their 43 years of relationship.

RIP #ArtLaFleur great character actor whose roles in 2 #baseball films were home runs. #TheSandlot and #FieldOfDreams. (Also #MrBaseball) My daughter & I met him a couple years ago. He had a BIG laugh. Also in #WarGames #TheBlob #AirAmerica & #TheSantaClause films as Tooth Fairy pic.twitter.com/fR5NSvKNQ7

Kiff VandenHeuvel paid his tributes to the late actor by tweeting, “Godspeed to my pal #ArtLaFleur , a terrific and kind man. We shot a some commercials together in Chicago and became pals. He had some legendary roles but I’ll always remember him as the warm man with big laugh, strong handshake, and great storytelller. #RipArtLaFleur”

Godspeed to my pal #ArtLaFleur , a terrific and kind man. We shot a some commercials together in Chicago and became pals. He had some legendary roles but I'll always remember him as the warm man with big laugh, strong handshake, and great storytelller. #RipArtLaFleur

One Twitter user offered his condolences to the late actor by writing, “Oh so very sorry, I loved him so, for many years…I was part of TLC/Booth casting for Joe Pytka for 40 years and would always love seeing him. So kind, full of life and talent. He will be missed.