Arnold Schwarzenegger and his wife Maria Shriver have officially terminated their marriage. The couple has been living separately for 10 years already. 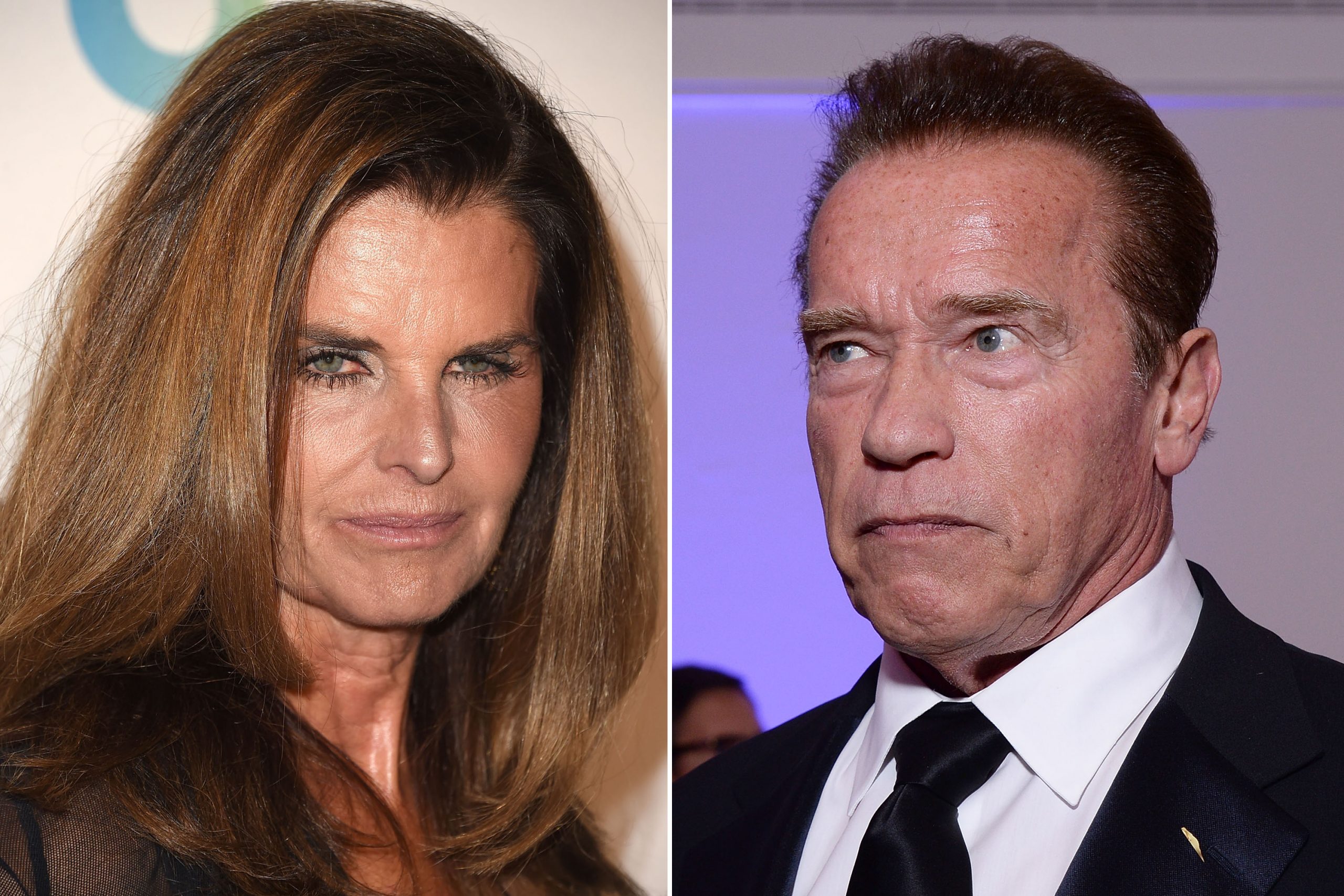 The Hollywood Actor and former professional bodybuilder and his wife Maria Shriver who is a Journalist officially called it quits on December 28.

Here is everything we know about the Divorce between the two and further implications:

One of The Most Drawn-Out Divorce in Hollywood History

The divorce process between the two lasted for about 10 and a half years! Which is quite possibly the longest divorce duration for a Hollywood couple.

Although being officially divorced now, Arnold and Maria have been living separately for 10 years after Maria filed for a divorce back on July 1, 2011. 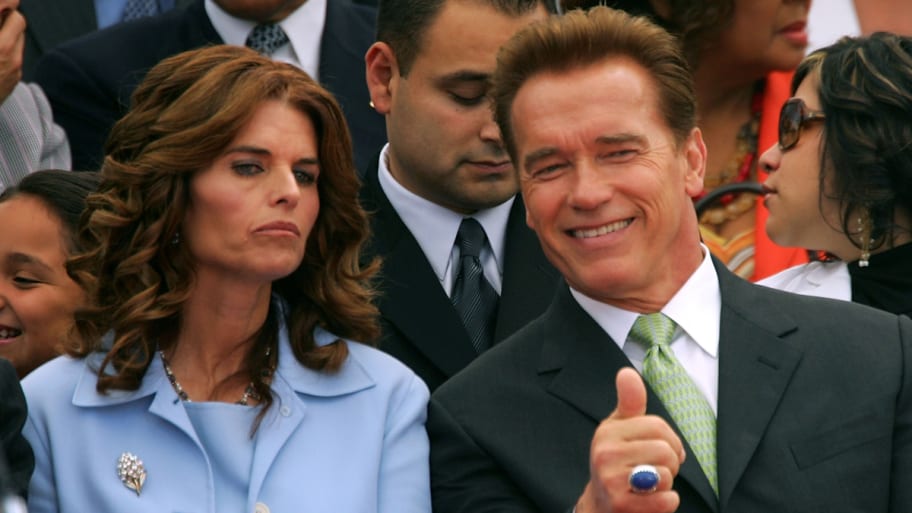 The divorce took place in the L.A. Superior Court which was mediated by a private judge who had reportedly signed off a month ago. But the process was still pending because it had to be signed by a sitting judge and entered into the court system which happened now.

The divorce took so long to happen because of a reported “lack of motivation” and “a very complicated property settlement agreement.”

The Reason for Divorce

The break in the marriage between the two happened when the news was leaked about a scandal involving Arnold and their family’s housekeeper.

Apparently, the ‘Aftermath’ actor accepted having fathered a child with the family’s housekeeper Mildred Patricia Baena who worked at their Brentwood home. 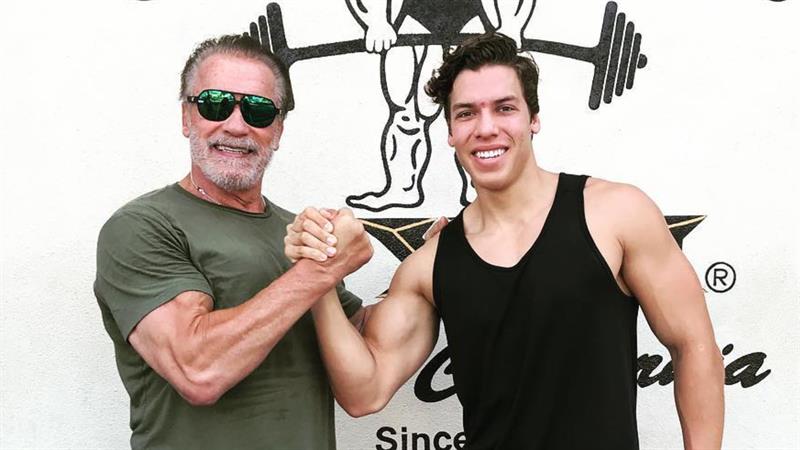 Shortly after ending his term as the Governor of California, the Los Angeles Times reported that Arnold had a secret son named Joseph who was born one week after Maria birthed her youngest child Christopher back in 1977.

In a statement to The Times, the actor said: “After leaving the governor’s office I told my wife about this event, which occurred over a decade ago”.

He also added: “I understand and deserve the feelings of anger and disappointment among my friends and family. There are no excuses and I take full responsibility for the hurt I have caused. I have apologized to Maria, my children, and my family. I am truly sorry.”

The secret child Joseph Baena is now a college graduate who shows his intentions in the acting career. 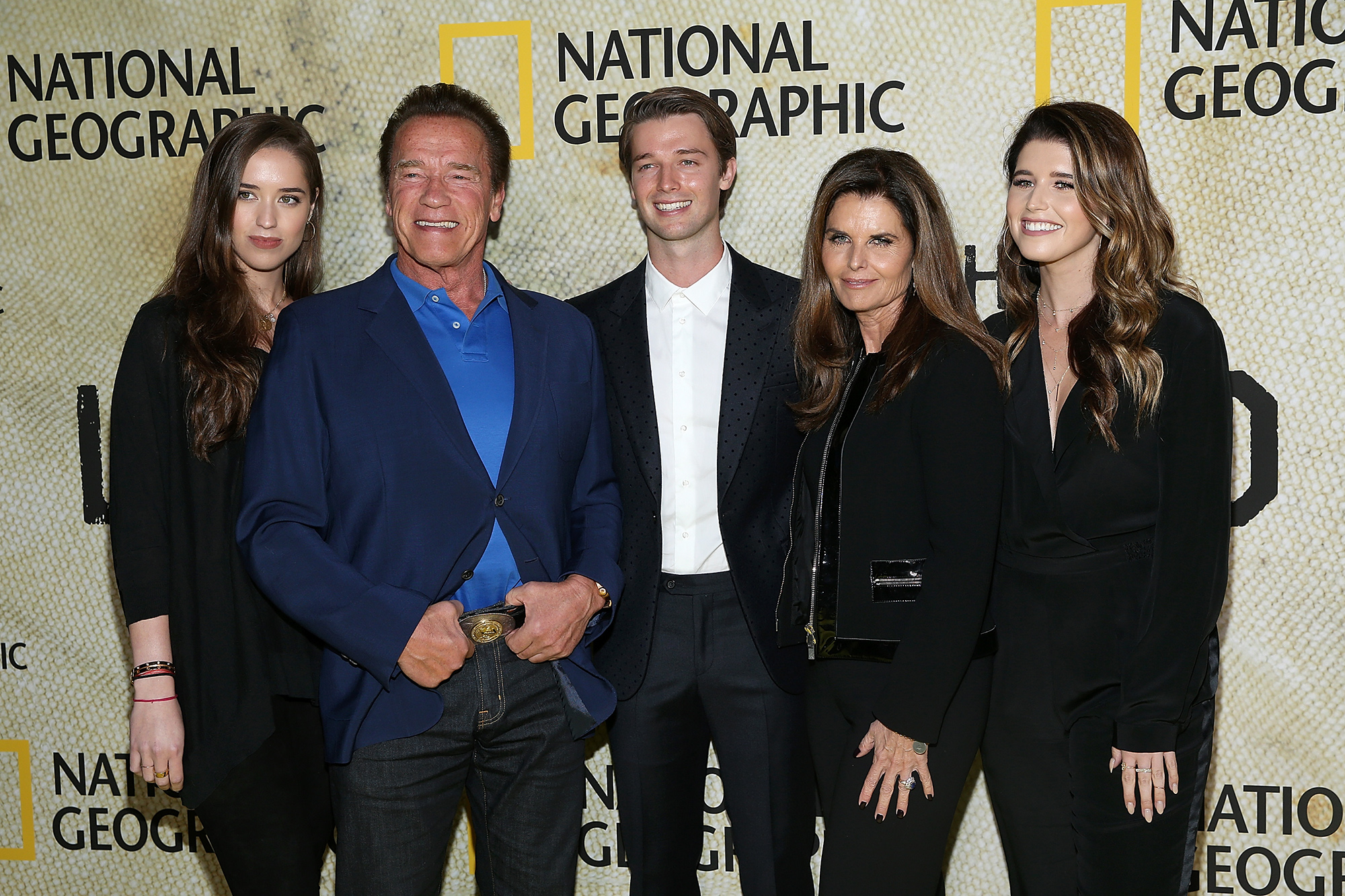 The Outcome of Divorce

The property settlement which involved $400 million between the two was kept confidential but it is being rumored that it got divided in half.

The two did not go through child separation after their split and had been co-parenting their four kids Katherine (32), Christina (30), Patrick (28), and Christopher (24). They have also moved on and been in different relationships but still continue to be cordial with each other and are often seen in photos together.