Not long ago, Anne Heche got involved in a fiery car crash in Los Angeles. As per the reports of TMZ, the car accident has left the Vanished actress severely injured and intubated in the hospital.

Keep scrolling further to catch deep insights about the whole incident that took place on Friday, August 5, 2022, and learn how is Anne Heche doing at the moment. 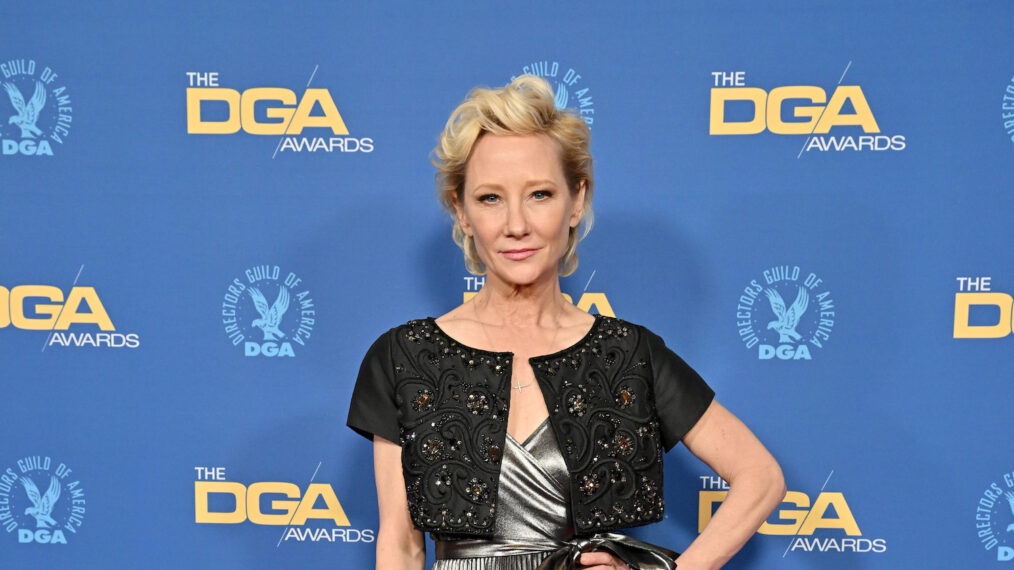 According to the reports of TMZ, the Six Days Seven Nights actress was driving her blue mini cooper down a suburban street in Los Angeles around noon when the car crash unraveled.

As per the media outlet, Anne crashed her car into the garage of an apartment complex. Soon afterward, she was carried from the location of the car accident on a stretcher. When she sat up on the stretcher her burned back was visible. As per reports, the onlookers tried to help Heche to get out of the car after the accident but she allegedly backed up and drove off and ended up crashing into another home where her car became “engulfed” in flames. The woman residing in the house has made it out alive.

Was Anne Heche under the influence of alcohol while driving?

It looks like Anne was under the influence of alcohol as in a picture taken right before the accident, a bottle with a red cap was seen in the car’s cup holder and it seems like a bottle of alcohol.

Anne has suffered a few burns in the fire. Soon after the incident, many fire trucks were snapped rushing to put out the flames. At this point in time, she is being treated in the hospital and it has been reported that she is expected to live. The outlet has also reported, “Her condition prevents doctors from performing any tests to determine if she was driving under the influence of alcohol.”

Anne Heche has openly talked about her battle with substance abuse

Anne is well-known for her high-profile romance with American comedian Ellen DeGeneres. The two of them dated in the 90s but ended up parting ways later on. In the past, she has candidly talked about her battle with substance abuse.

During an interaction with ABC News in 2001, the I Know What You Did Last Summer star said, “I drank. I smoked. I did drugs. I had sex with people. I did anything I could to get the shame out of my life.” Heche went on to say that all of her choices were a result of her painful childhood. While growing up, she was sexually abused by her father, Donald Heche. She continued, “I’m not crazy. But it’s a crazy life. I was raised in a crazy family and it took 31 years to get the crazy out of me.”

We hope Anne Heche gets well soon. Wishing her a speedy recovery. Drop your best wishes for the Hollywood actress in the comments section below. Don’t forget to stay tuned with us for the latest updates from the world of showbiz.