Anna Faris has accused director Ivan Reitman of inappropriate behavior on the sets of their 2006 film My Super Ex-Girlfriend. The actress made the claims on her podcast Anna Faris Is Unqualified, revealing that the late director ‘yelled’ at her and also ‘slapped her ass’.

Previously in 2019, Faris had previously talked about how a director abused and bullied her during the filming of one of her movies, but did not reveal his name at the time. The 45 year old actress had said that she felt humiliated by his actions. 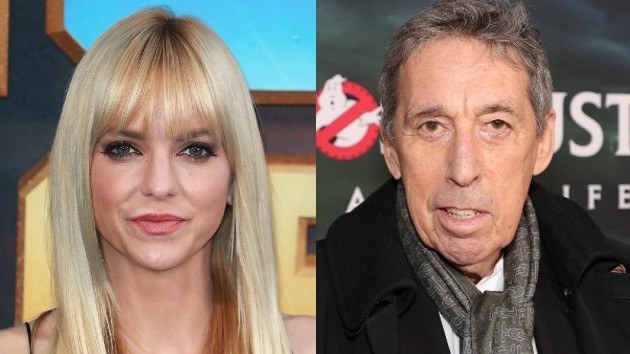 On the latest episode of her podcast, Faris was discussing with Lena Dunham what they look for in a director when she asked, “Can I speak ill of the dead? Well, one of my hardest film experiences was with Ivan Reitman.”

Faris said that working under Reitman was like a reign of terror, stating, “The idea of attempting to make a comedy under this, like, reign of terror. He was a yeller. He would bring down somebody every day, and my first day it was me.”

She then revealed before her first scene, her hairdresser spilled wig glue on her costume, making her late for the shoot by 25 minutes. ”Man, I’m like, in the middle of the street that’s all lit. You know, it’s a night shoot. And Ivan is just taking me down,” Faris said. 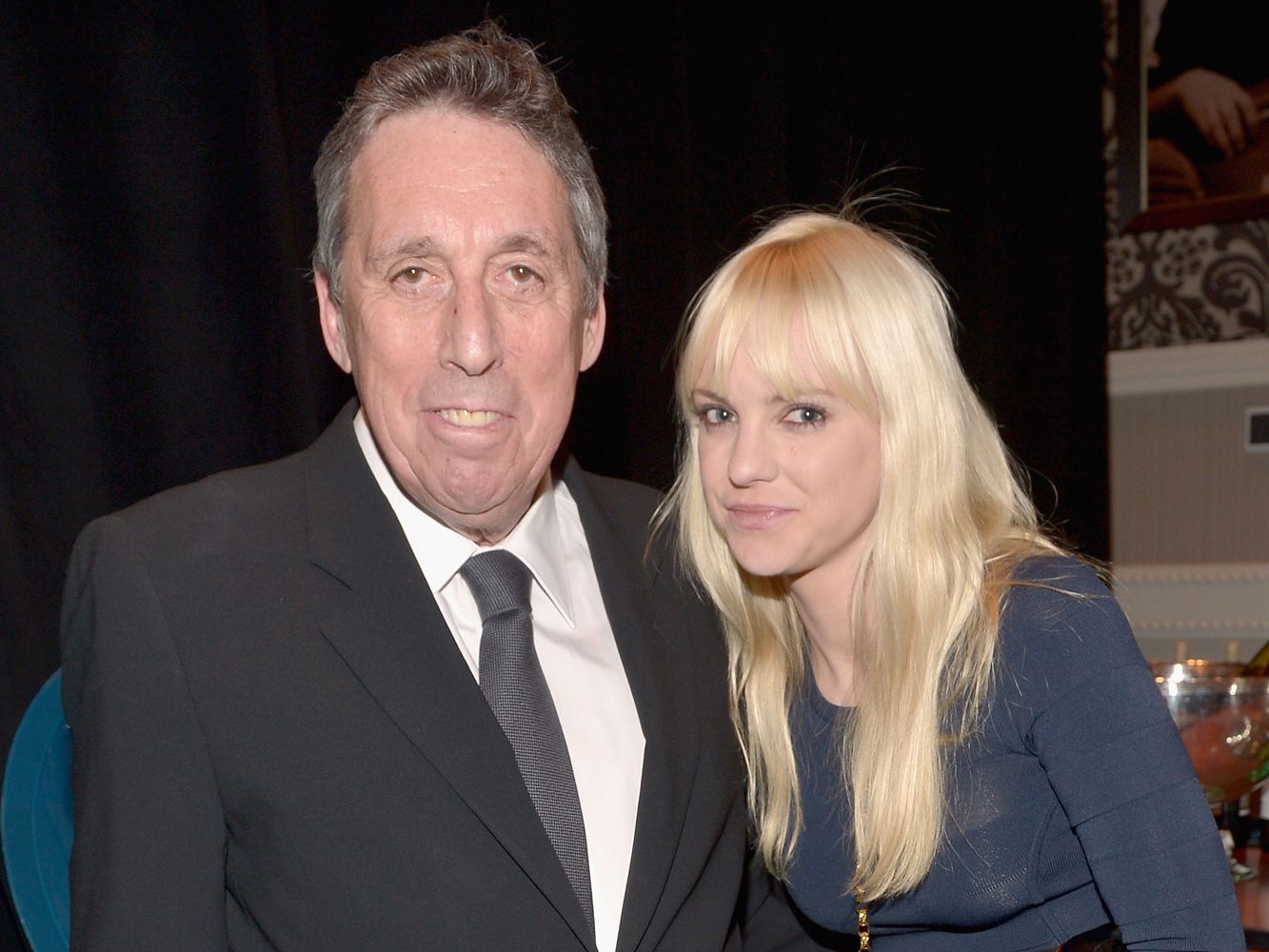 “He was like, ‘Annie’ — he’d always called me Annie — he’s like, ‘You can’t play like that around here.’ And I was like, ‘Don’t do it. Don’t cry. No crying.’ And I felt angry and hurt and humiliated and defensive,” she added, stating how the director yelled at her.

Faris went on to add that when she finally asked him, “Did no one tell you what happened?” the director “just shut up and then he went like, went behind the camera.” She continued, “But then later, he slapped my ass, too. That was a weird moment.” 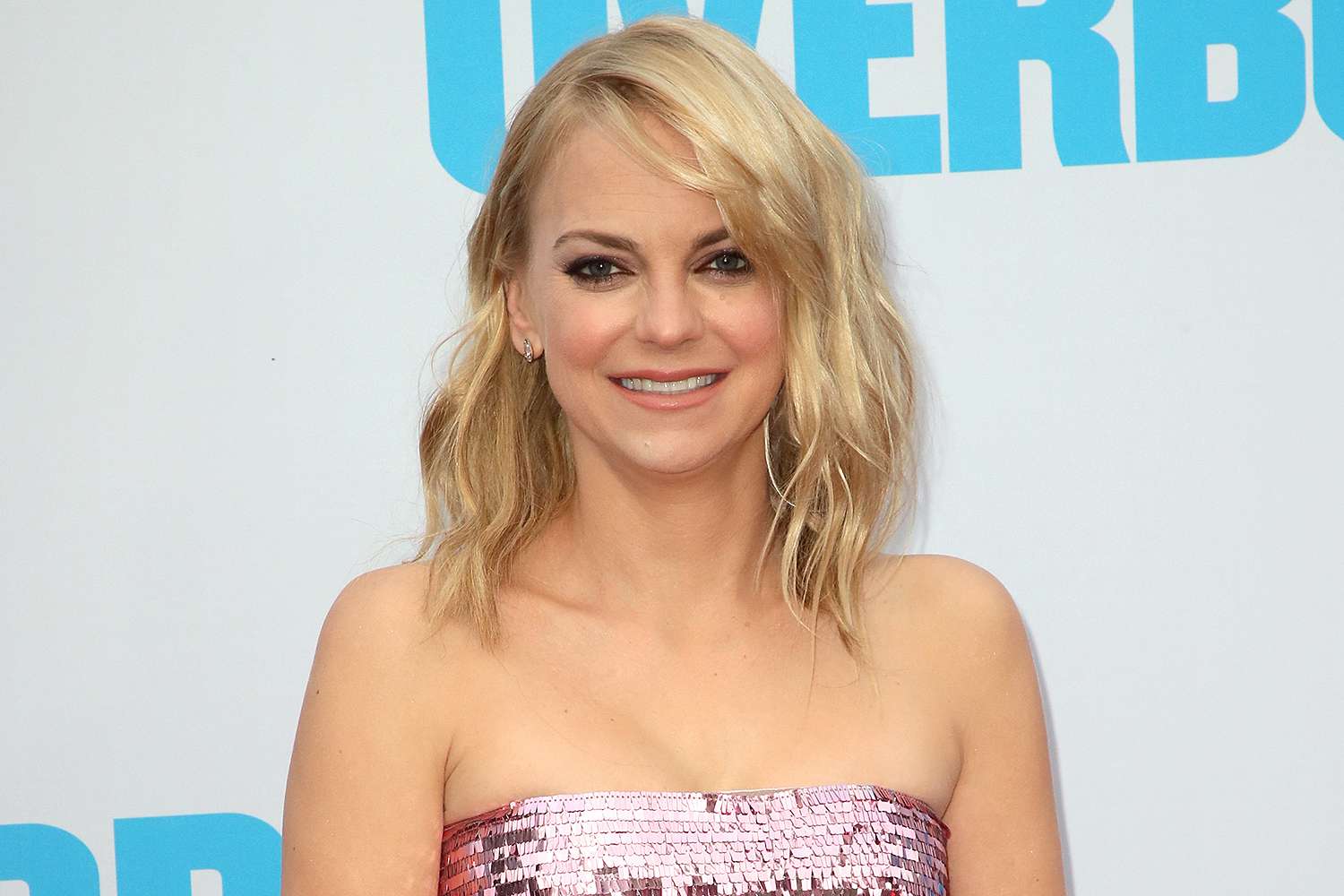 “Like with that incident, I think that I’m still of the generation and of the mentality of, like, how to calibrate that element. Like, on one hand, it wasn’t anything. Whatever. My ass is fine. On the other hand, it was like I did have, like, 30 people around me, I think, expecting me to do something. And I didn’t,” she added.

Faris had Earlier Talked About the Incident in 2017

In October 2017, when #MeToo was gaining momentum, Faris had said she “was doing a scene where I was on a ladder and I was supposed to be taking books off a shelf and he slapped my ass in front of the crew so hard. And all I could do was giggle,” without naming the director. 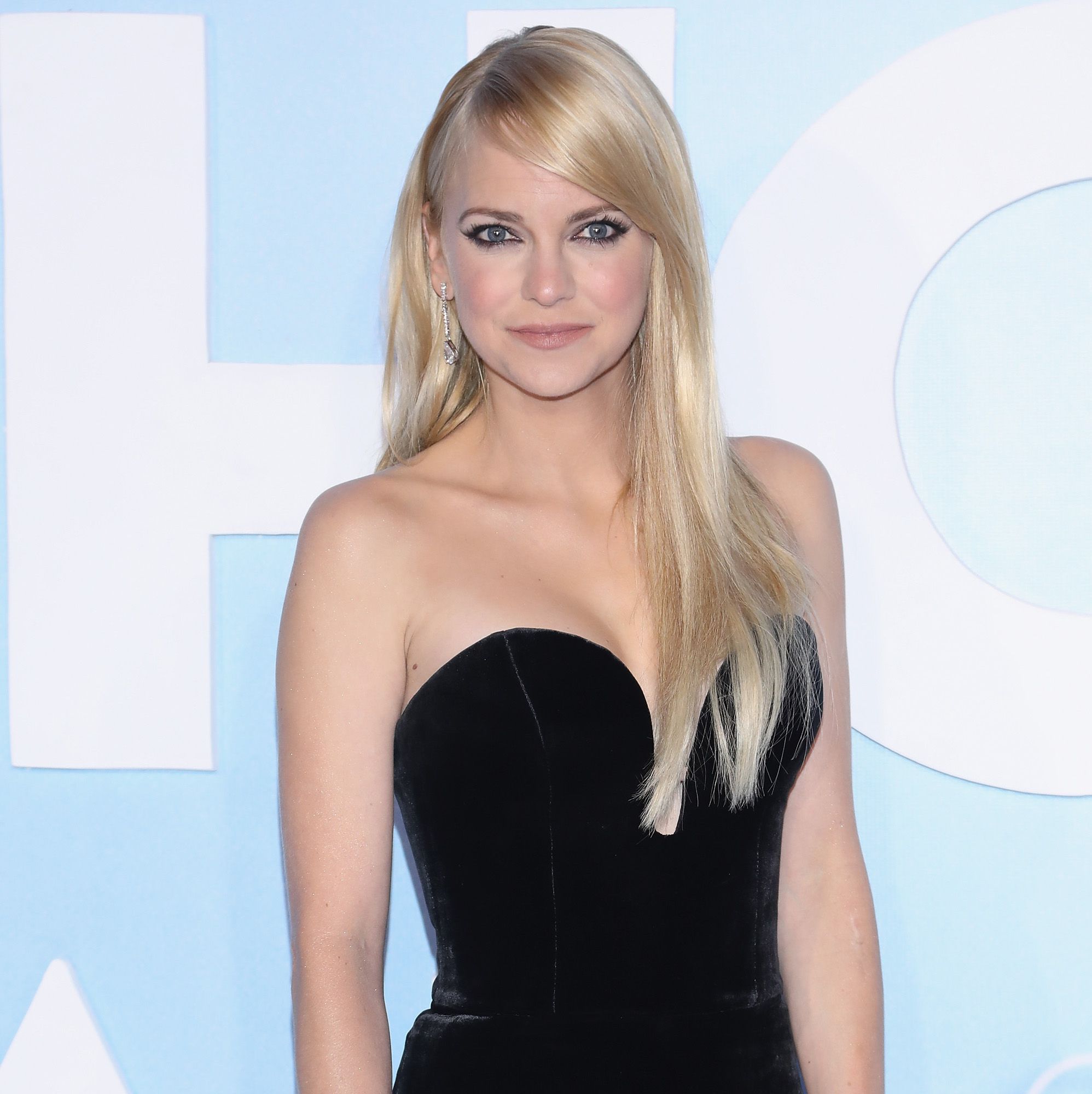 She added that the director told her agent that he had hired her for her ‘great legs’. Faris added, “Listen, that’s a fucking great compliment. I like my legs. But that sort of informed my whole experience with that whole project. I don’t think the male lead got hired because he had great legs. Therefore, I felt like I’m hired because of these elements – not because of talent.”

Ivan Reitman, known for directing the first two Ghostbusters films, passed away in February this year at the age of 75.