An Apple Watch Saves a Woman From Drowning in a River

Apple Watch has saved the life of a woman in the US, by preventing her from drowning in a river. The incident took place on June 15 when a woman found her foot stuck in the rocks at the bottom of the Columbia River. Read on to find more details about the incident.

The woman had gone swimming in the Columbia river when her foot got stuck in rocks at the bottom. She made constant efforts to get her foot released from the rock but failed. Finally, she made an emergency call through her Apple Watch, which alarmed the local police. The local police officers reached the spot with Mid-Columbia Fire and Rescue personnel. 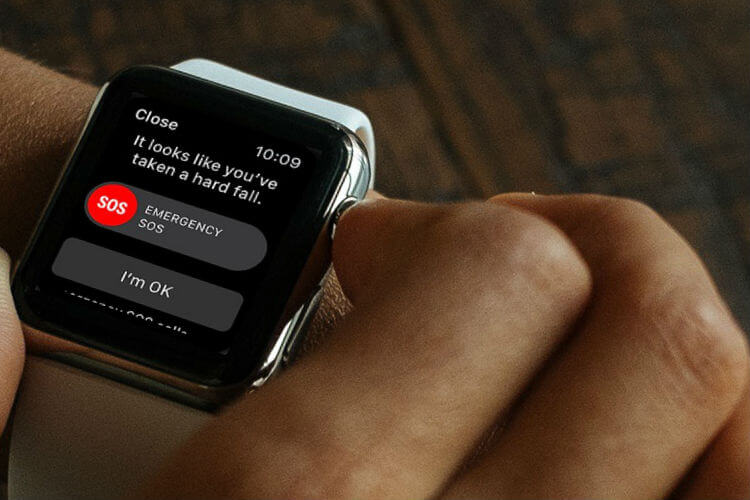 By the time the rescue team reached the swimmer, she had already spent 30 minutes in the river which had a temperature of 13º C and a continuously rising water level. The swimmer showed signs of hypothermia, and was exhausted and distressed.

The fire personnel tried to rescue the swimmer by providing a ladder. They even tried to pull apart the rocks in which her foot was stuck. But these efforts were unsuccessful. The police officer then himself had to get into the river. He swam to the woman, freed her foot from the rocks, and brought her back to the shore.

Apple Watch has an in-built SOS emergency feature, which alerts the local emergency services and shares the user’s location with them. The feature is available on third-generation and higher Apple watches. 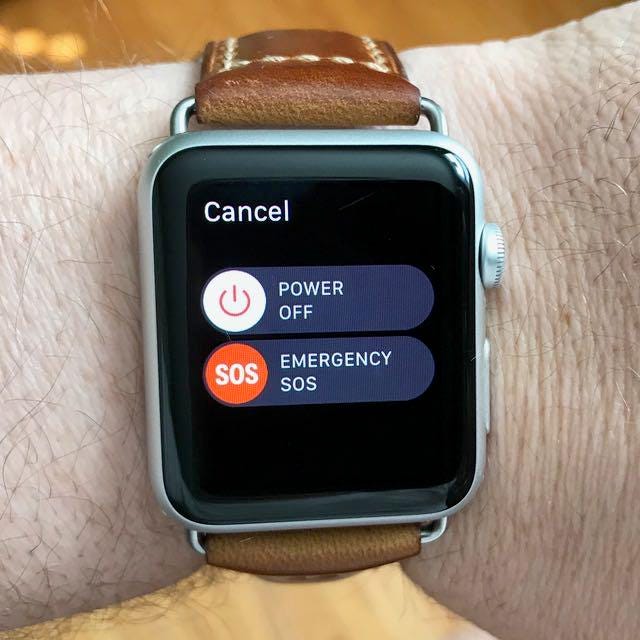 To use the feature, simply press and hold the side button on the watch and select ‘Emergency SOS’ from the pop-up menu. The phone needs to have an internet connection or be connected to an iPhone to perform this function.

The feature also sends a text message to the emergency contacts of the user. Apple watches are rated splash resistant, but not waterproof, so it is impressive that the woman could make use of the watch while her foot was stuck at the bottom.

This is not the first time that a life has been saved by an Apple watch. In February this year, a man in California had fallen off an electric bicycle and was bleeding profusely. His watch alerted the local authorities and shared his location with them. The emergency services reached the spot and saved the man. 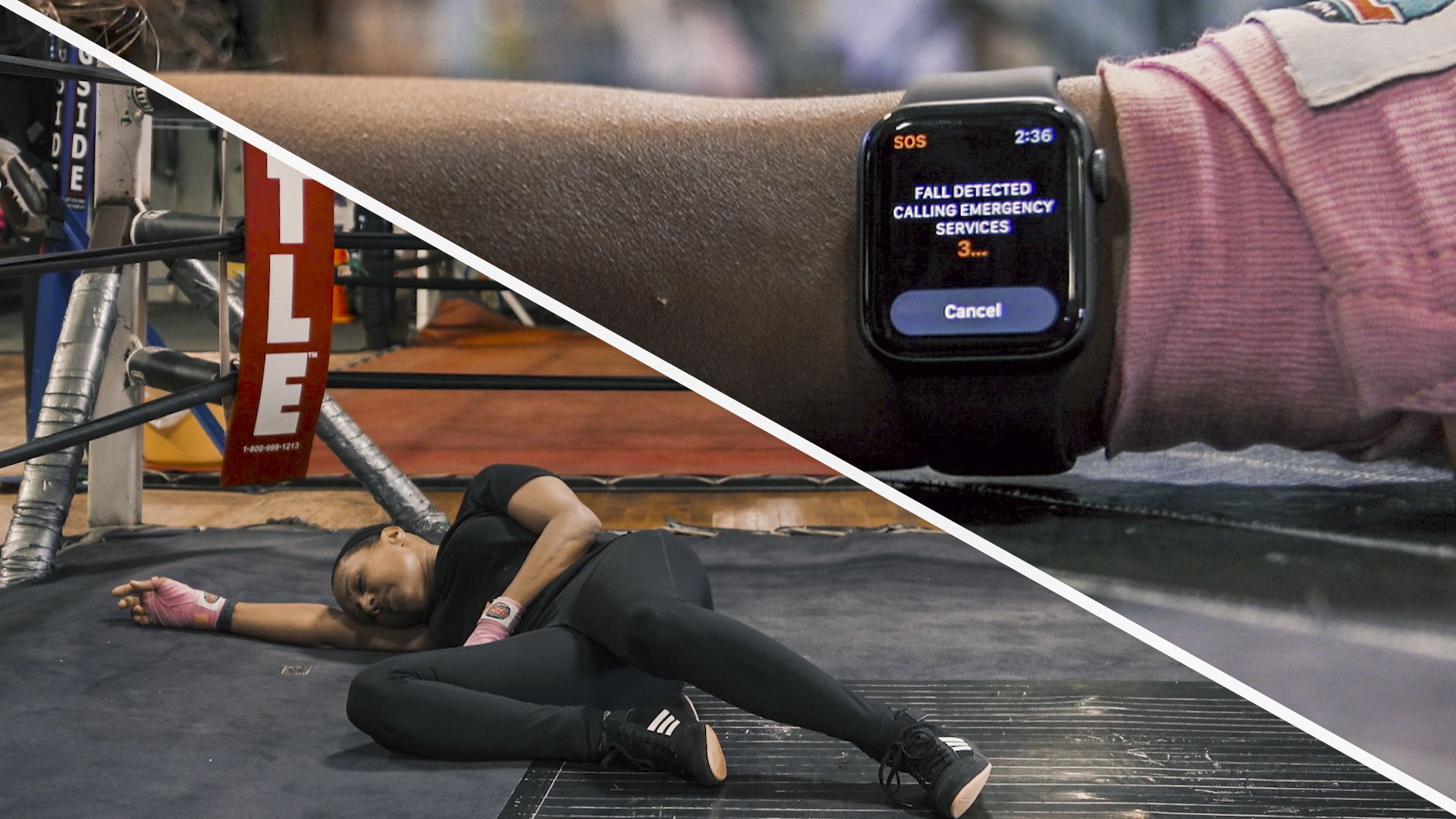 In August last year, a man in his 70s fainted and hit the floor. His apple watch sent signal to the emergency services who reached on time to save him. This was the second time he was saved by the watch. Two years earlier, his life had been saved by the SOS feature when his bicycle had met with an accident.

Also last year, a tech school teacher was ice skating when the ice below him cracked and he slipped into ice-cold water. He used his watch to call for help and dialed 911. The fire brigade arrived on time and pulled him out of the ice.

Have you also utilized the SOS feature of the Apple watch? Let us know in the comments section.