Amidst The Ukraine-Russia Chaos, Bethenny Frankel Comes to Rescue and Raises $25 Million in Aid

The BStrong Initiative founded by Bethenny Frankel attracted $25 Million worth of aid for assisting Ukraine against the Invasion.

This major target was achieved by BStrong and was declared by Bethenny, who is an entrepreneur and an alum of the show “Real Housewives of New York City,” in a tweet this March 4th.

BSTRONG UPDATE: we have committed 15m in aid & have raised over TEN MILLION DOLLARS in $ donations for the refugee relocation program. This is MAJOR. @GEMmissions bethenny.con/bstrong

What is the BStrong Initiative?

BStrong an initiative undertaken by Bethenny Frankel, a self-made woman, is a global initiative launched in association with the ‘Global Empowerment Mission’

Frankel took up Twitter as the platform to keep the public informed regarding the work of her initiative and the actions being undertaken to provide safety to the distressed citizens of Ukraine as the situations worsen due to the attack. 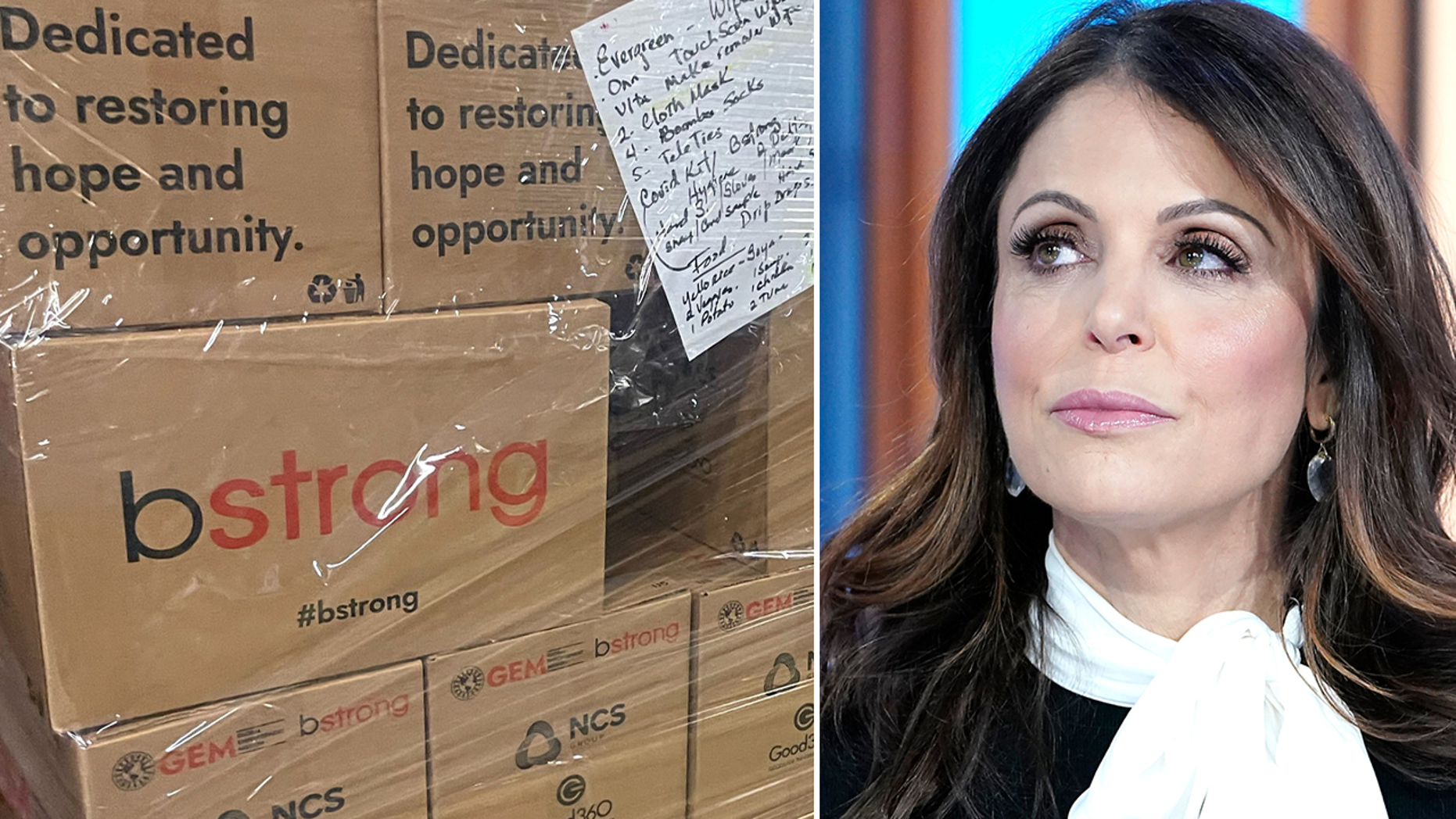 At the onset of the attack in Ukraine which took place on February 24, BStrong reacted by setting up a base camp on the borders of Ukraine in an attempt to provide a safe harbour  to the fleeing citizens of the Invaded nation.

She stated that “It will be the first of many base camps where we will welcome refugees, connect with them, give them very basic needs, and our crisis boxes are en route,” Frankel said. “It’s $10 million in aid coming, but we will meet what’s mostly mothers and children and relocate them. So, get them on a train or plane and relocate them to friends or family — someplace that’s a safe haven — and give them really basic survival needs for now.”

BStrong dates back to 2017 and is not a new endeavour of Frankel. The team led by her has proven to help people during varying natural disasters and crises.

In the initial years it has been operating by providing cash cards to people in need but in the case of the Ukrainian Invasion BStrong has taken an approach similar to the one undertaken while helping the people in Surfside’s collapse of the condo.

Here, her initiative has been undertaken to relocate the citizens and enable access to some form of housing and provide for the basic needs of the children and women apart from shelter and food.

The base camps set up by the non-profit organization has the frequent distribution of kits comprising of essential commodities to provide for the survival of the people.

The camps are equipped with medical supplies which have been arranged by the means of the money already raised further BStrong have collaborated with local organizations in Hungry and Poland to enable them to deliver the aid where it is needed. 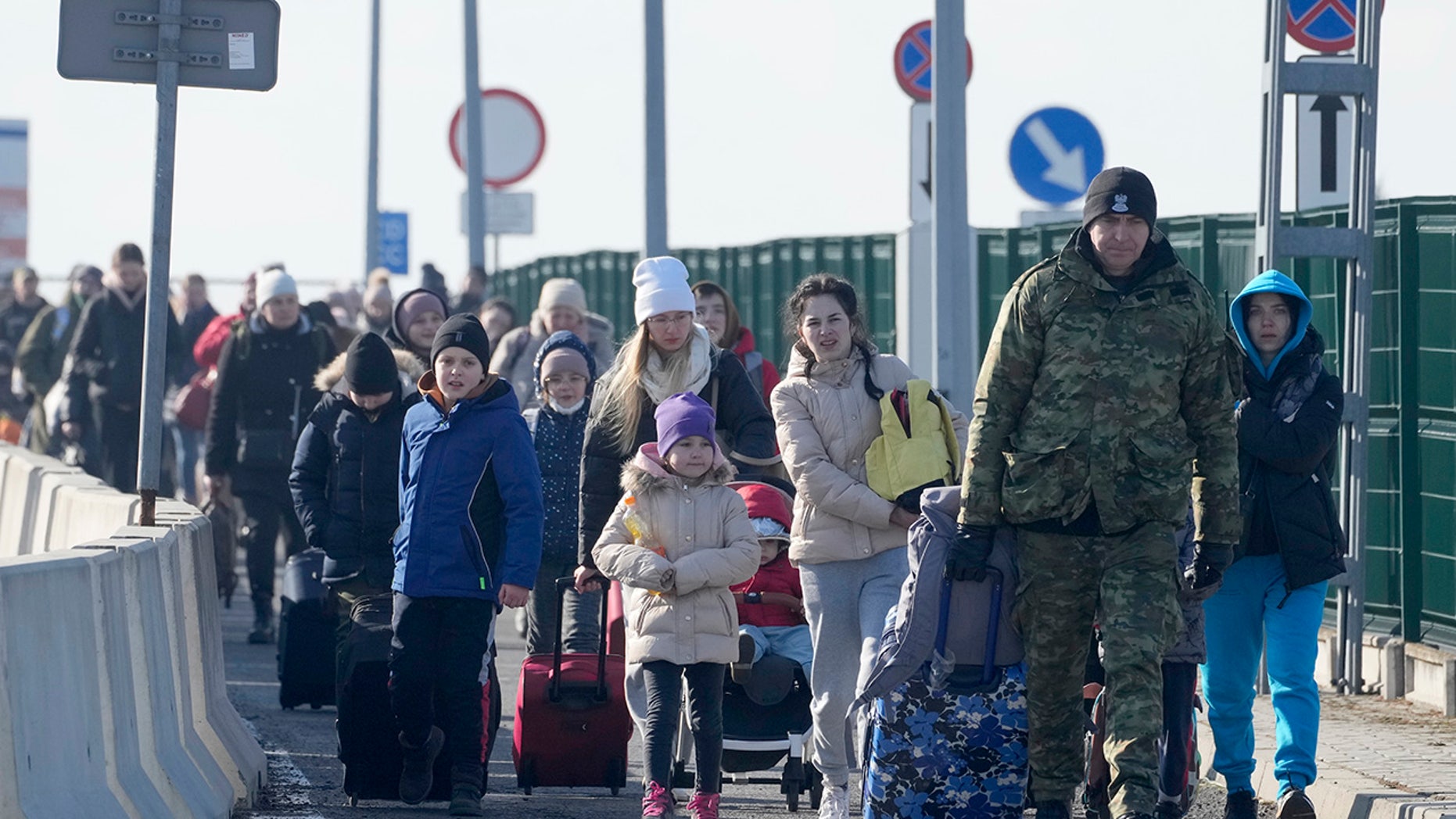 Frankel and Her Take on the Invasion

She has expressed her feeling over the ongoing crises and has presented them on her social media. She stated that how the Russian attack on Ukraine is “very unsettling.”

She further added that “For people to be victimized at the hands of one man’s obsession with power, is so out of balance. It’s a cautionary tale about society giving/allowing the wrong people to have relevance, fame & power. He who makes the gold makes the rules is a dangerous concept.”

Not only this she also requests the world to help Ukraine: “Donate and keep talking because communicating spreads information and makes it more about saving lives than eyelashes.”

So, In all, we see how people all over the world are trying to lend a helping hand to the suffering Ukrainian citizens and this initiative by Frankel who is not only a television personality in America but also an entrepreneur and a philanthropist seems to have won the hearts of the general public.