America’s Got Talent and The Voice are well-known for their contestants and their incredible talent, which has frequently shook us. But today, we have a heartbreaking update to share about a contestant who captured the hearts of the audience.

The death has now been shocking everyone on the internet. 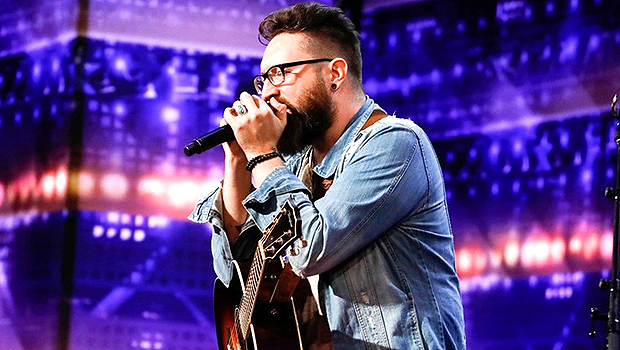 What Happened To Nolan Neal? The Singer Was Found Dead

A tragedy happened. Nolan Neal’s cousin brother Dylan informed an outlet about his passing. Dylan Seals stated that Neal was found dead in his Nashville apartment. According to the medical officer, Nolan died on Monday.

The cause of death is still unknown to the public, but Nolan had a history of addiction issues. Dylan Nolan’s cousin also told a news outlet that Nolan had lived with him for four months before the pandemic. When Nolan was clean, they would jam out and make music together.

Nolan Neal Spoke About His Addiction Issues Before

Nolan was open about his addiction issues and stated a few years ago.

“I remember I got clean in 2010; May 15, went to rehab. Stayed clean. I joined the rock band Hinder, they were all about drinking and partying. This is not their fault. I had decided I wanted to drink like a normal person. I remember trying to be normal and fitting in. I remember going to a bar and ordering a drink. I tried to hide it. I remember pretending to be normal. I was just lying to myself telling myself that I could control it.”

“I kind of lost my way on The Voice and continued drinking,” Nolan said about his season on ‘The Voice’. “You can see it. I can see it.” 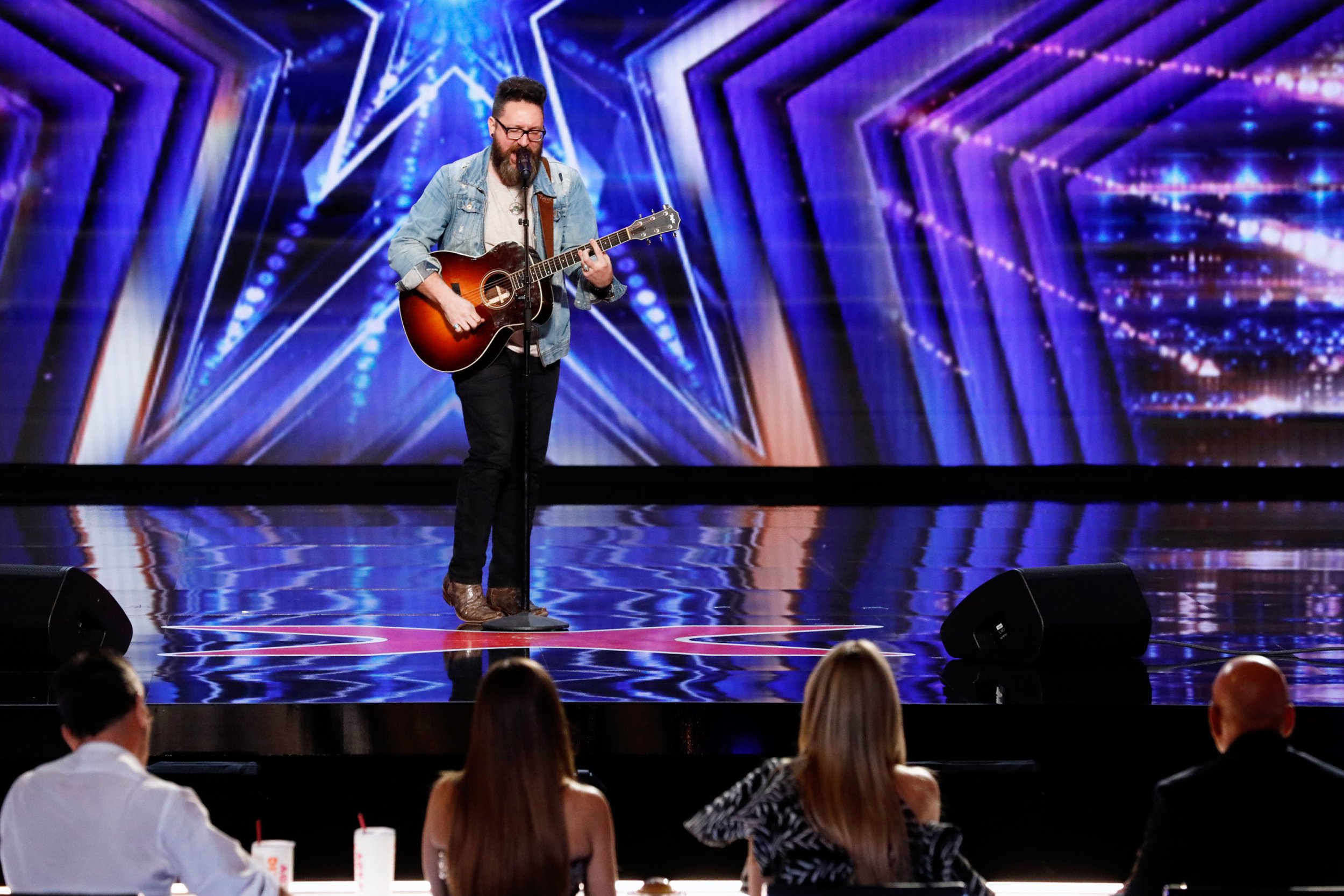 What’s unfortunate is Nolan’s last Facebook post, which was three days ago. Neal announced that he would be performing at the Hotel Indigo in Nashville on Sunday from 6 p.m. to 9 p.m., with free admission.

However, in the comments section, Neal stated that the show was canceled by the manager for no apparent reason “Sorry Guys. Y’all should call the Hotel and tell them you want to see me play there lol.”

The sad part is Nolan’s followers will never see him perform now.

Little About Nolan’s Life After His Breakthrough

Nolan got his big break after appearing on America’s Got Talent. Following that, he was clearly recognized by a large number of followers. He has over 6 million YouTube views, a Billboard Top 40 single, and two iTunes No. 1 singles.

He had a lot of accomplishments. Nolan later appeared on Season 11 of The Voice, where he was eliminated in the Knockout rounds.

Even after being eliminated, Neal continued to amaze his audiences with his spectacular music. His death has come as a shock to all of his music lovers, and everyone is paying tribute on the internet. 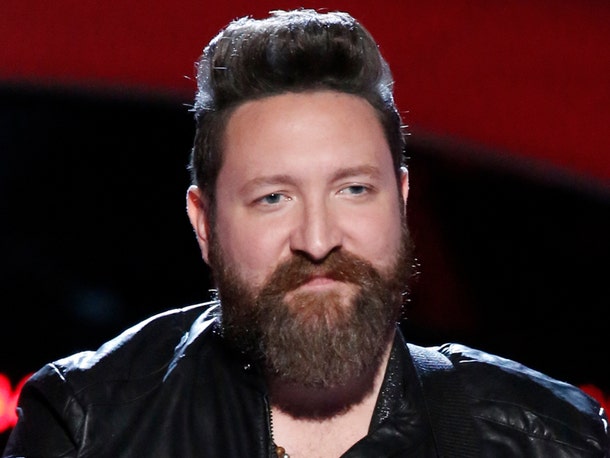 May Nolan Neal’s soul rest in peace. You are welcome to share your favorite Nolan memory in the comments section below.