It is said, no one is spared by the horrors of war. The Peabody and Dupont recipient, Brent Renaud is no more. The American journalist and filmmaker died as a result of gunfire by the Russian forces in Ukraine.

Not just this, another Journalist who was reporting with him has suffered severe injuries. The action comes as a shock because the Russian forces open-fired on a car that contained foreign Journalists. 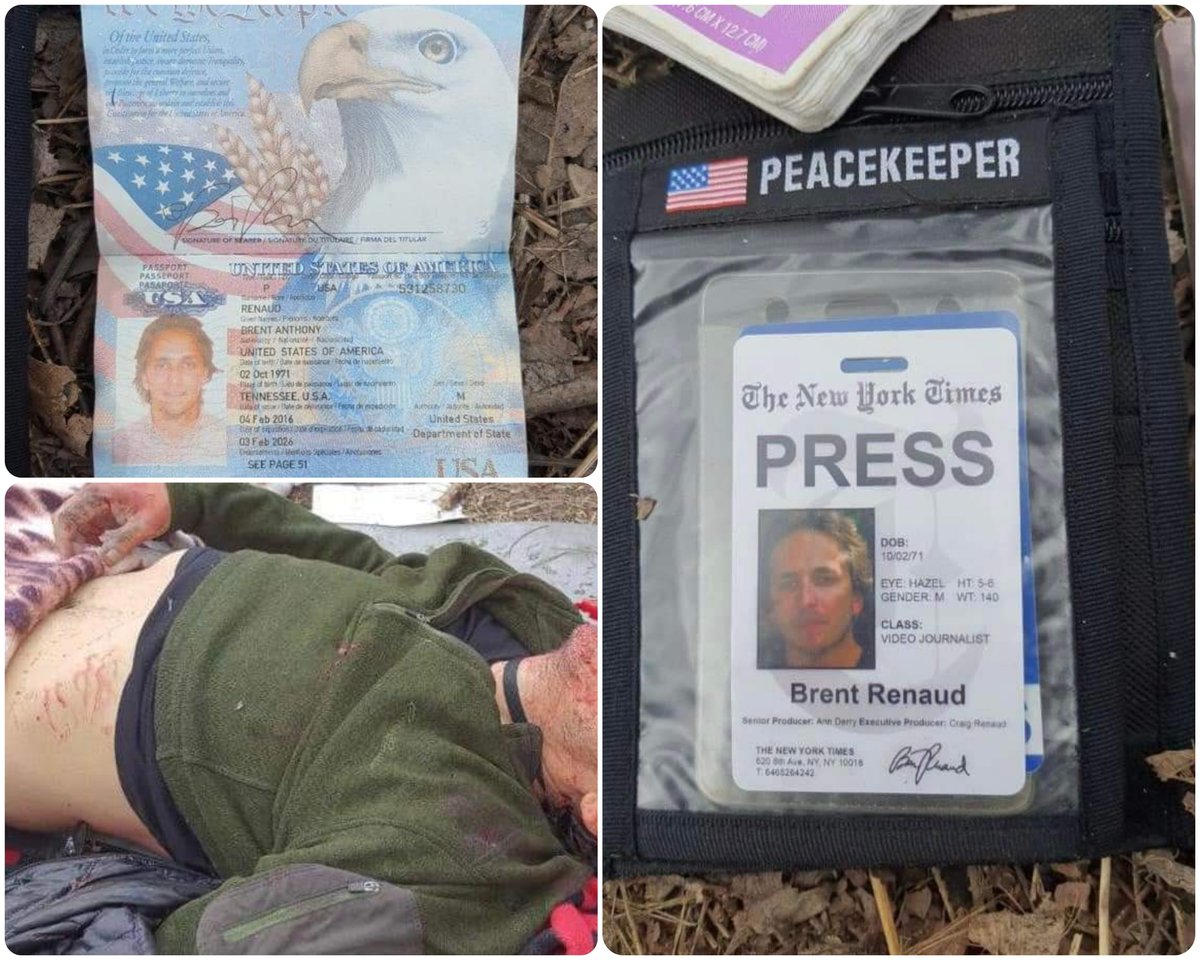 The Award-winning journalist has previously captured humanitarian stories alongside his brother Craig Renaud. The life of journalists comes with several risks but Brent, 51 paid with his life trying to highlight Russia’s cruelty and ruthlessness in Ukraine.

A 51-year-old New York Times correspondent Brent Renaud was shot dead in Irpen today. Another journalist was injured. Now they are trying to take the victim out of the combat zone. pic.twitter.com/7FtazzW819

The Russian forces open-fired at the Journalist’s car despite knowing the same. The incident happened in the town of Irpin outside the capital of Kyiv. The Ukrainian police authorities revealed that the journalists were on their way to capture the conditions of refugees.

Just left roadside spot near Irpin where body of American journalist Brent Renaud lay under a blanket. Ukranian medics could do nothing to help him by that stage. Outraged Ukranian police officer: “Tell America, tell the world, what they did to a journalist.”

Brent Renaud was fatally shot in the neck and died on the spot. Brent’s fellow journalist Juan Arredondo suffers from severe injuries while crossing a checkpoint. He gave his statement to the police stating:

“Somebody offered to take us to the other bridge, and we crossed a checkpoint, and they started shooting at us. So the driver turned around, and they kept shooting, two of us. My friend is Brent Renaud, and he’s been shot and left behind, I saw him being shot in the neck, and we got split, and I got pulled.”

Today Brent Renaud was killed while documenting the story of Ukrainians fleeing Irpin. He was talented and fueled by the need to shine the light on people who might otherwise go ignored. Here is some of his work. 💔 🙏 https://t.co/PSEcb6QdV7 pic.twitter.com/AsB9S3pPDD

Brent Renaud’s contributions to the world

The 2006 DGA nominee has received several awards for his contribution to journalism. The Renaud brothers are known for documenting stories from world hot spots, covering war and calamity prone countries like Iran, Afghanistan, Haiti, Egypt, Africa, Mexico and Mosul. 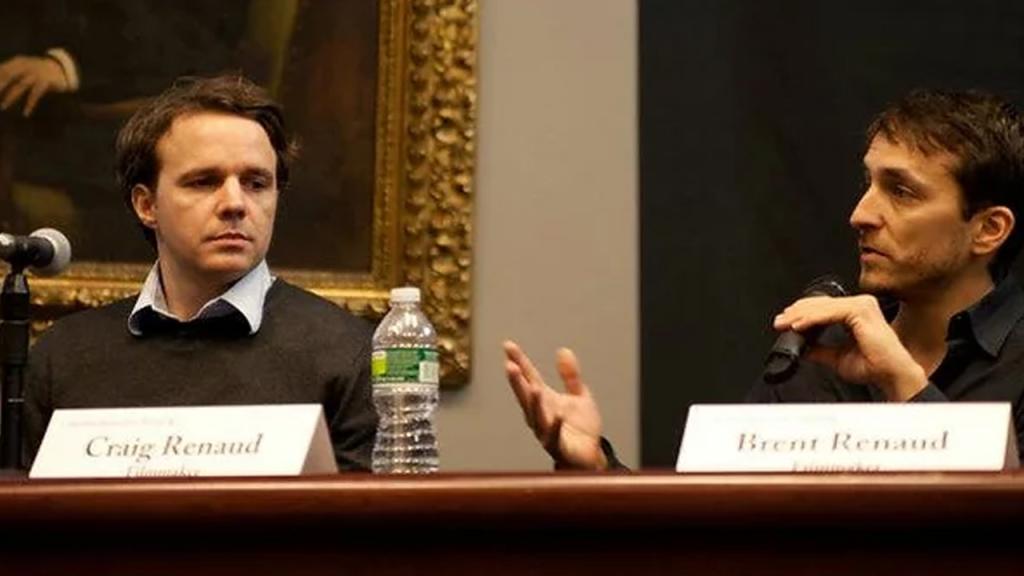 Brent Renaud also covered the youth refugee crisis in Central America. He is a recipient of:

Brent had a decade old experience in documenting war-prone countries. He received world fame for his films like Off to War, Warrior Champions, Earthquake, Meth Storm, American Drug War etc.

.@nytimes is deeply saddened to learn of the death of an American journalist in Ukraine, Brent Renaud.
Brent was a talented photographer and filmmaker, but he was not on assignment for @nytimes in Ukraine.
Full statement is here. pic.twitter.com/bRcrnNDacQ

Not just this, he also founded the Little Rock Film Festival and the Arkansas Motion Picture Institute with his brother. Brent is well-known for his documentary “The Last High Chance” which got him the Peabody Award

The Kyiv Chief of Police Andrey Nebitov wrote,  “The occupants … kill even journalists of the international media who try to show the truth about the inaction of Russian troops in Ukraine.”

This is the first death of a foreign journalist since the Russia-Ukraine war started. Brent’s death comes as a great loss to journalism. How long will this brutal war last? Share your thoughts with me.