Amber Heard will Testify as the First Defense Witness, Know the Schedule in Johnny Depp’s Trial 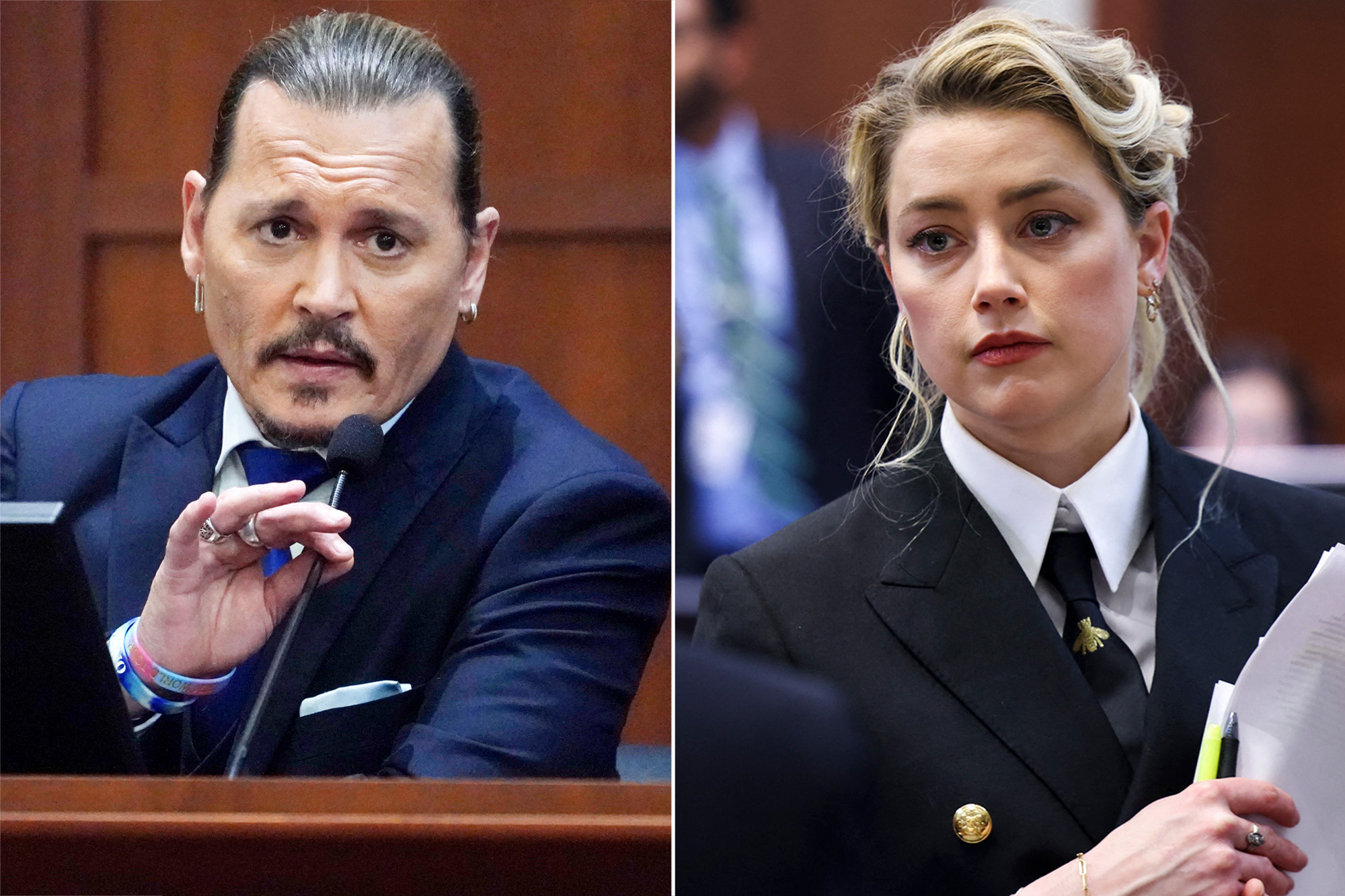 Alongside, Depp’s divorce attorney Laura Wasser also testified regarding the couple’s restraining order and their attempt to settle the divorce outside the court in 2016. However, Amber Heard is set to take the stand next week. Know about the schedule. The “Aquaman” star is set to begin her testimony next week in Fairfax County Courtroom on Monday, May 2, 2022, once Depp’s team are done with their closing arguments. “The Pirates of the Caribbean” star has already concluded his time on the stand and testified for four days, claiming he was a victim of domestic abuse.

Amber’s legal team has denied all allegations and stated that it is their client who has been through domestic abuse at the hands of the 58-year-old star. The upcoming week of the trial is going to be very crucial with Amber’s testimony.

However, there is a chance that her testimony will get delayed in case there is a major revelation during the closing arguments from Depp’s legal team. FYI, sources reveal that the much-awaited testimony from Elon Musk and actors James Franco will not happen.

Summary of The Forensic Psychologist’s Scathing Eval of Amber Heard:

BDP
Externalization of Blame
Inner hostility
Very self righteous
Critically, she presents that she is non judgemental &
accepting, but is really full of rage.

Depp provided a 4-day-long testimony against Amber Heard. His testimony on the stand of his $50 million defamation trial against his ex-wife included texts and communication, his struggle with an abusive mother, drugs and alcohol and a lot more. He also narrated an incident wherein Amber severed the tip of Depp’s finger. He said:

“I would excuse myself from the situation. I would try to get away so that nothing escalated because if given the chance to allow things to escalate, Ms Heard would take it to the very extreme, which ended up with my finger being chopped off.”

However, Amber’s legal team denied all such allegations by providing evidence which includes text messages that Depp sent to his doctor. Further, recent testimony by Depp’s driver, Starling Jenkins state that faeces were found in the couple’s bed and he heard Amber describing the incident as a “practical joke gone wrong”. Depp’s longtime security guard Malcolm Connolly testified about the “chaos” his boss had to witness as Heard continued to “create” him at the couple’s rented Australia home in 2015.

Terence Dougherty, general counsel and COO of the ACLU testified on Thursday about his group’s history with Heard regarding donations and preparation of her op-ed in conjunction with her lawyers. However, Thursday’s session ended just before 5:30 p.m. ET.

What will be the Schedule? The Johnny Depp vs. Amber Heard defamation trial will take place in the Fairfax County Courthouse from Monday, 2 May 2022 to Thursday, 5, May 2022 between 10 Am and 5 Pm. As the third week has concluded, it is reported that this trial will continue for the next two to three weeks.

The trial is set to run from Mondays to Thursdays, with Fridays off. Judge Penny Azcarate has a prescheduled conference to attend from May 9, 2022, to May 12, 2022. The trial will pause over that week. Let’s wait till we see Heard defending herself.