Amazon Completes its Second Biggest Acquisition of MGM for $8.5 Billion

American e-commerce behemoth Amazon Inc made the announcement on 17th March that it has completed the $8.45 billion acquisition of MGM and the studio is now part of the company. 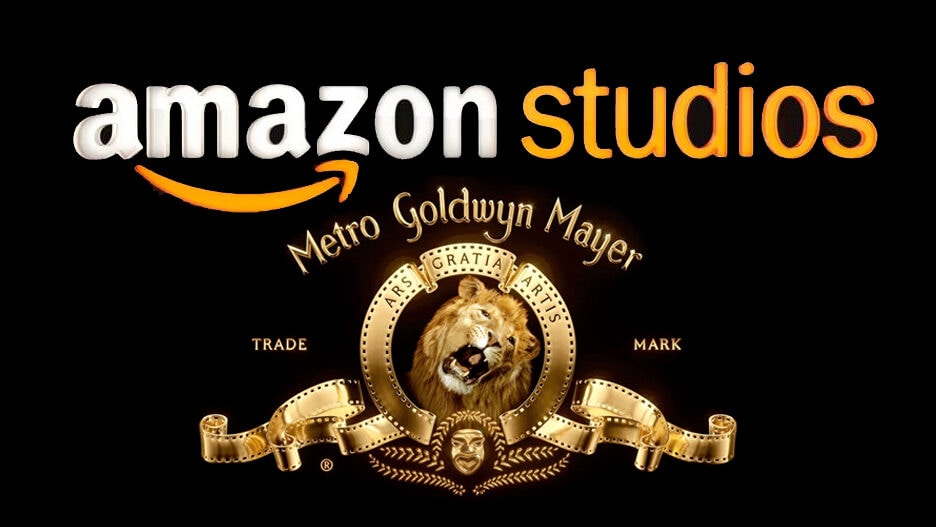 Last year in the month of May, Amazon announced the deal with MGM however the company was waiting for approval from regulatory bodies to finalize the deal.

Mike Hopkins, senior vice president of Prime Video and Amazon Studios, said, “MGM has a nearly century-long legacy of producing exceptional entertainment, and we share their commitment to delivering a broad slate of original films and television shows to a global audience.” 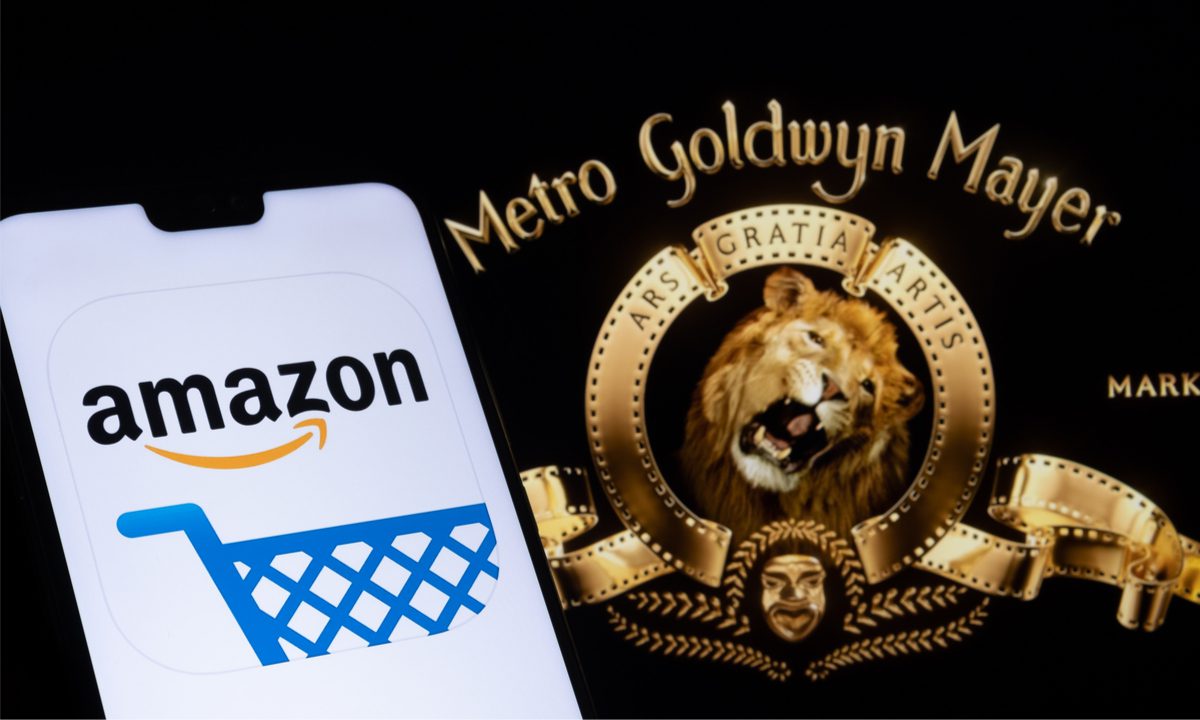 Mike added, “We welcome MGM employees, creators, and talent to Prime Video and Amazon Studios, and we look forward to working together to create even more opportunities to deliver quality storytelling to our customers.”

Regulatory Challenges related to the deal

European regulators gave their go-ahead to the deal on 16th March along with the assurance that they will not raise any concerns pertaining to antitrust.

The European Commission said, “The addition of MGM’s content into Amazon’s Prime Video offer would not have a significant impact on Amazon’s position as the provider of marketplace services”.

There is no certainty at this point in time about future potential regulatory issues. The U.S. Federal Trade Commission (FTC) has raised concerns earlier regarding antitrust issues. There is a possibility that FTC might bring legal complaints even after the deal is finalized.

According to the statement released by the company, post this deal they will have access to more than 4,000 movies and 17,000 television episodes. This acquisition is the second-largest in the history of Amazon. Amazon bought Whole Foods for $13.7 billion in 2017.

Chris Brearton, chief operating officer of MGM, said, “We are excited for MGM and its bounty of iconic brands, legendary films, and television series, and our incredible team and creative partners to join the Prime Video family. MGM has been responsible for the creation of some of the most well-known and critically acclaimed films and television series of the past century.”

Chris added, “We look forward to continuing that tradition as we head into this next chapter, coming together with the great team at Prime Video and Amazon Studios to provide audiences with the very best in entertainment for years to come.” 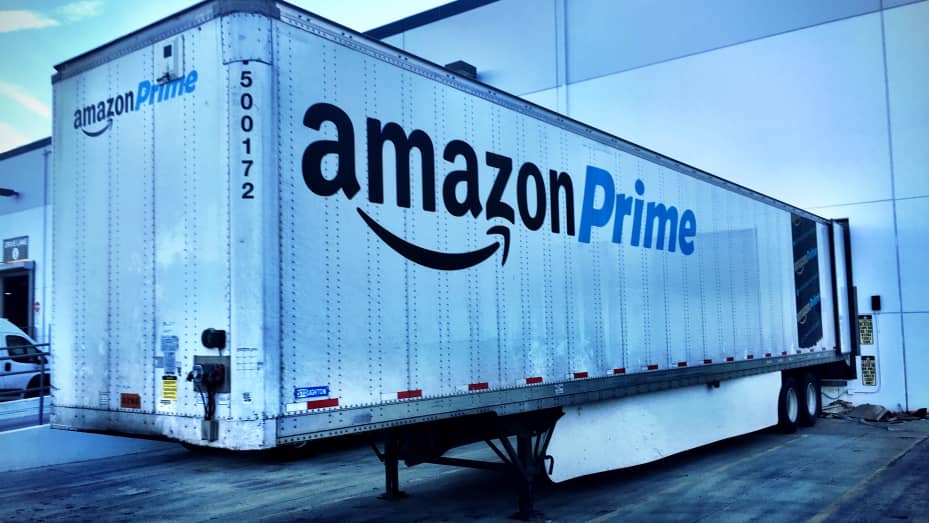 Both Amazon and MGM did not confirm the exact date when the studio’s content will be available on its platform.

As and when this materializes, Amazon users will be able to view MGM-owned content like the James Bond and Rocky franchises, movies like The Silence of the Lambs and the Pink Panther and Legally Blonde series, and TV series like The Handmaid’s Tale, The Voice and The Real Housewives of Beverly Hills.

The new leadership structure is not yet revealed by either of the companies. Jennifer Salke is presently the head of Amazon Studios and as per industry speculation, there is a decent probability that she could serve as the chief of a combined studio.

Check out this space for the latest news!