Alfredo Adame is the king of “street fights”. Previously, the Mexican actor was got into a scandalous street fight with a woman. Now, he has reignited his rivalry with Carlos Trejo. Twitterites can’t stop mocking him once again and there are some hilarious memes out there. 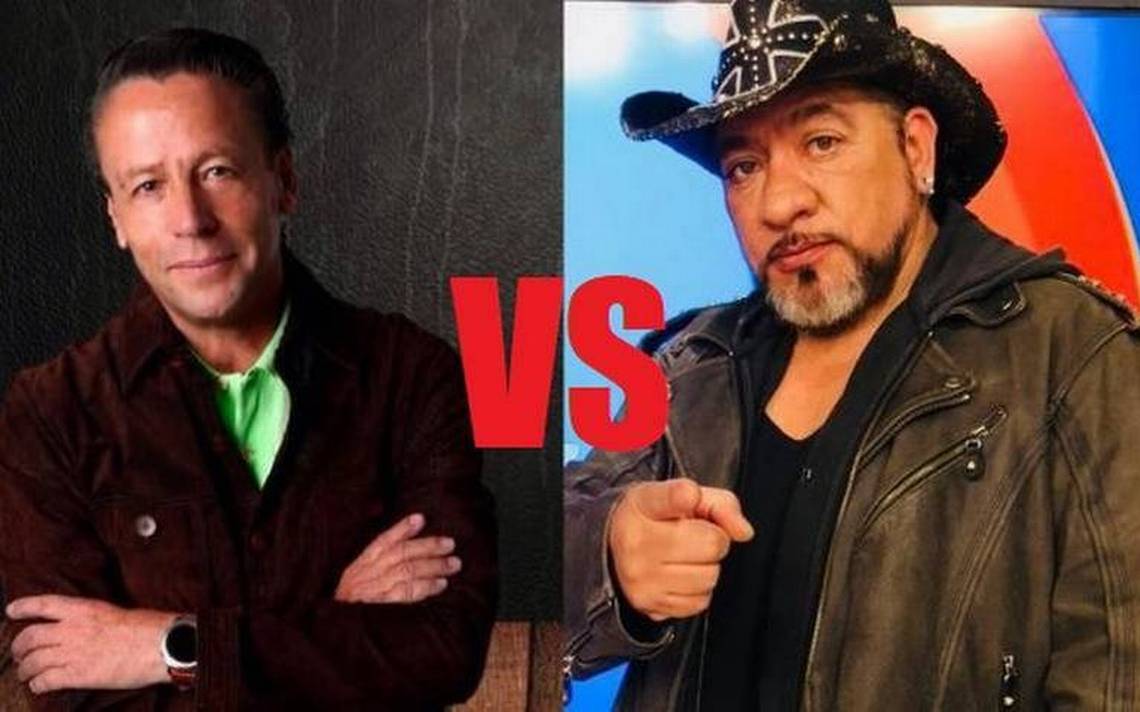 Alfredo Adame was attending a press conference when Carlos’ lawyer Manuel Montalvo appeared and accused him of not sticking to the show for the fight the two rivals had agreed upon. Adame lost his calm and went on punching the lawyer. Adame even tripped over the chair and fell while trying to hit.

A video of this scene was posted by the Formula Group and reached 50,000 views in just a few hours. Have a look at the video:

Alfredo Adame and ghostbusters are known for their long-standing personal rivalry. Last month, the Mexican actor met with an accident while driving his motorcycle back from the gym.

Cañitas author Carlos Trejo couldn’t hold back and mocked the aspiring politician in a video. He said,  “They tell me that Adame had an accident because he was riding a motorcycle. Moron, motorcycles are for men, not stupid people like you!”  He also wrote in a tweet, “I hope I can go and spit the grave soon.” In 2019, Alfredo and Carlos got into a fight in the middle of a press conference. The meeting could not take place because Trejo threw a bottle at Adam which resulted in an eye injury. Seems like this time it was Alfredo who initiated the attack against Carlos’ lawyer, but even that got failed.

What was the agreed fight? It has been years. Adame and Trejo can’t get over their hatred for each other. The rivalry finds its roots way back in time when Trejo was promoting his book “Cañitas”. Alfredo assured that he became famous for it. He even insulted and criticized Trejo.

I cannot forget to mention Susan Quintana, Adame’s ex-girlfriend who poked fun at a member of her partner. Trejo too made fun of Alfredo and said that he has a gay son that he discriminates against. Things escalated and they challenged each other to a fight. However, this fight never took place except for these cheap thrills.

This is another unsuccessful attempt by Alfredo. In the past, the 63-year-old actor got into a street fight with a woman over a presumed car accident. A video went viral showcasing that Adam approached a white car and hit the side of the vehicle. Later, another man intruded into this fight. Alfredo was left beaten with a torn shirt.

Carlos revealed after this incident that he is very much ready to fight Alfredo. However, Adam assured the media that the fight did not happen due to Trejo’s demands. He stated:

“He asked for 3 million pesos, they won’t give it to him because he doesn’t deserve it. Then he wanted an advance of one million pesos, which would not be given to him for lack of confidence because he had already tried to steal.” “He asked for his shoes, knives, leather belt and stinking jacket. He asked for all this nonsense so that it wouldn’t be done.”

Alfredo Adam sought a restraining order against Carlos Trejo. Following this order, Carlos called Alfredo a coward and stated, “So cowardly is that he has to place a restraining order, he is a cowardly guy (…) I show up and I swear that they don’t stop me, while they mock, they have no idea how serious it happens if my people arrive.” 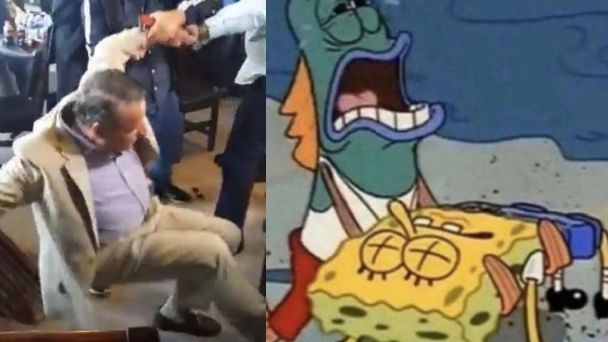 Nevertheless, as things have reignited between the two, Carlos’ lawyer has decided that he will not proceed legally against Alfredo for the attempted aggression. Well, the lawyer says that he stopped the blows and Alfredo landed on the ground.

Manuel Montalvo conveyed his decision by saying, “I’m not going to put any restrictions, he didn’t hurt me, it was a rage in which he wanted to attack me and I didn’t allow it.” Montalvo also cleared that the press conference was scheduled to agree to that long-standing fight.

However, Carlos Trejo denied such a claim and contradicted his lawyer’s statement. Carlos denied knowledge of the same stating that he was deceived. The author further added that “Look, I don’t have the slightest idea, I didn’t know that the press conference was to announce the fight, I thought my lawyers had been summoned to make a contract, what they were doing was cheating; at the press conference they would only talk about work and personal plans,”

Carlos cannot get over his hatred for Alfredo. He appeared on the program “First Hand” and stated cleared his intentions. He stated, “I propose a deal: quote it and quote me in a place where we are both in private and let go of it.”The self-appointed ghostbuster also narrated his willingness to fight Alfredo. 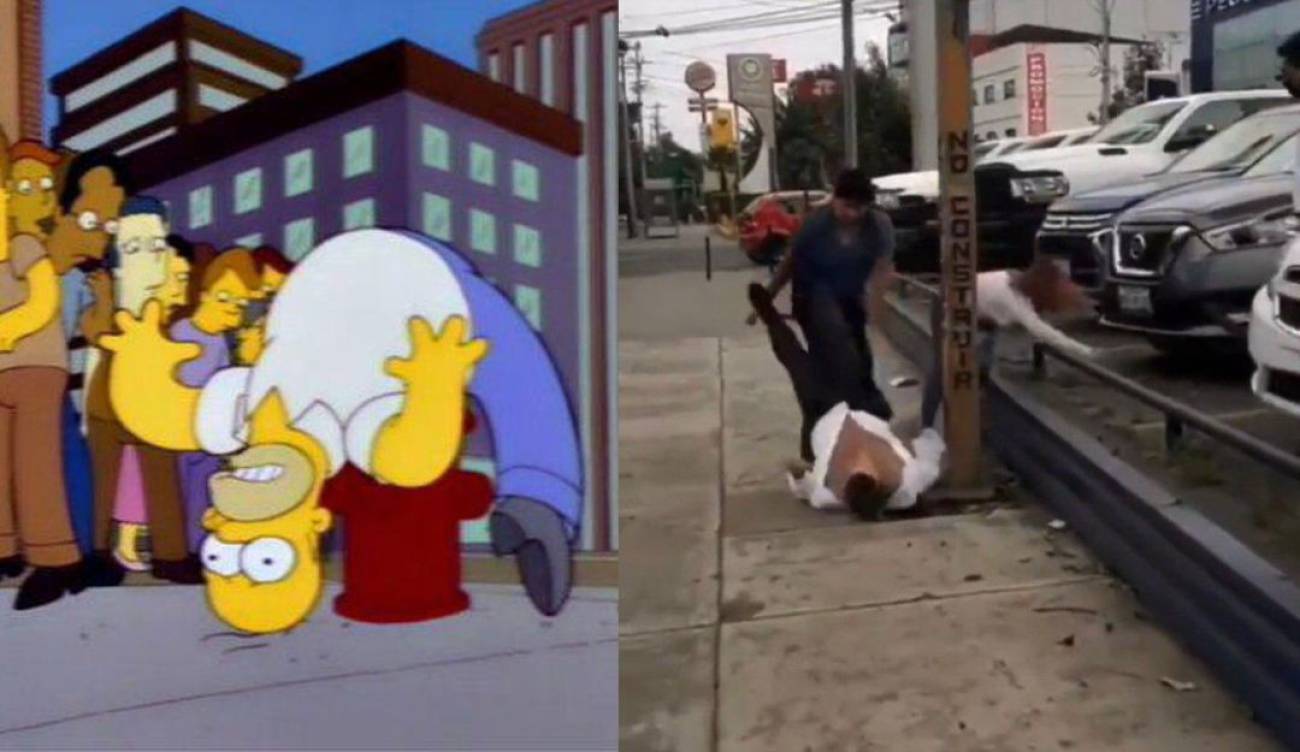 Carlos Trejo also revealed that he has previously taken down Alfredo during a violent encounter and revealed Alfredo’s teeth on his wrist. He said that he could have broken his teeth but did not do so.

Carlos also revealed a Whatsapp message from a journalist who asked him to set up a fight. However, Alfredo Adame is currently holding a restraining order against Carlos. He stated that he wants to have a private meeting.

The WhatsApp message states  “You know what’s up, he removes the document if the fight is made, I have everything but sign the contract for me.” Well, if you ask me, I’d suggest that the two old men should bury what’s not worth it and make peace. What do you suggest?