Alexandra Djavi, 24, Found Dead In Her Rented Apartment in Goa; Popular for her role in Kanchana 3

The Kanchana 3 Actress and Russian Model, Alexandra Djavi were spotted ”dead” in Goa.

The actress recently was in the limelight for her role in the Tamil film, Kanchana 3, was found dead in her Goa Residence on Friday, August 20. The actress was 24. 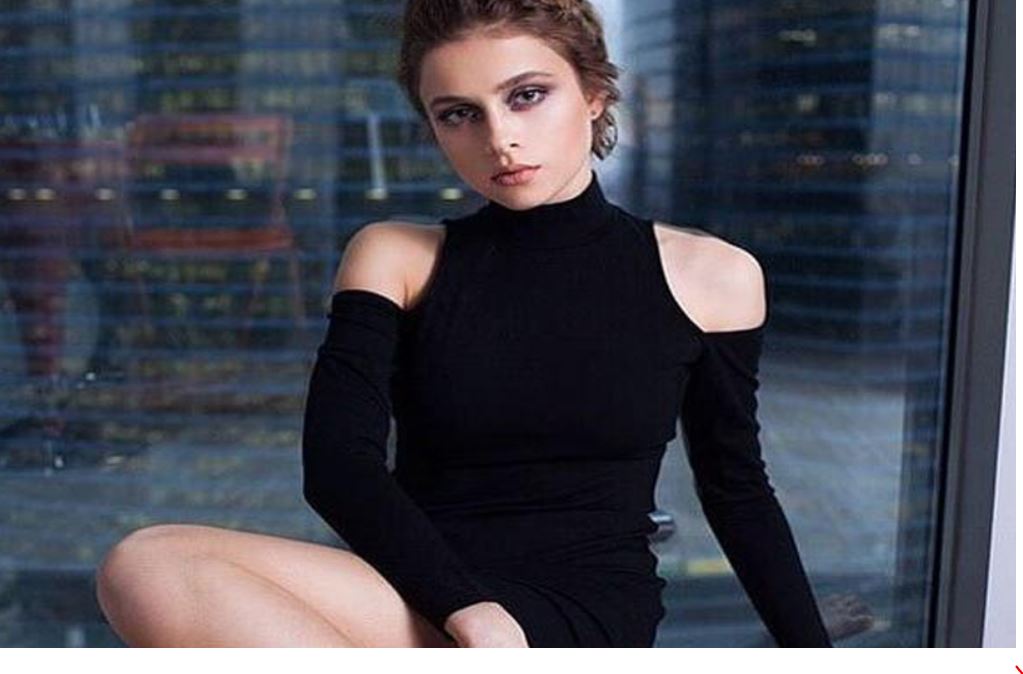 The investigation is currently in progress and as per the police and their revelation, the actress might have committed suicide. The post-martem report is awaiting a go-through to understand the whole progress clearly.

The third installment of the movie, Kanchana, is where Alexandra’s presence was last seen. Out of the four actresses in the movie, she was one of them. The movie was released back in 2019.

Djavi lives in a rented flat in North Goa, Siolim Village. The preliminary inquiry is now suspended and all the possibilities are ruled out.

When the dead body was found, there was a lock in the room. The model is living in Goa for quite some time now. 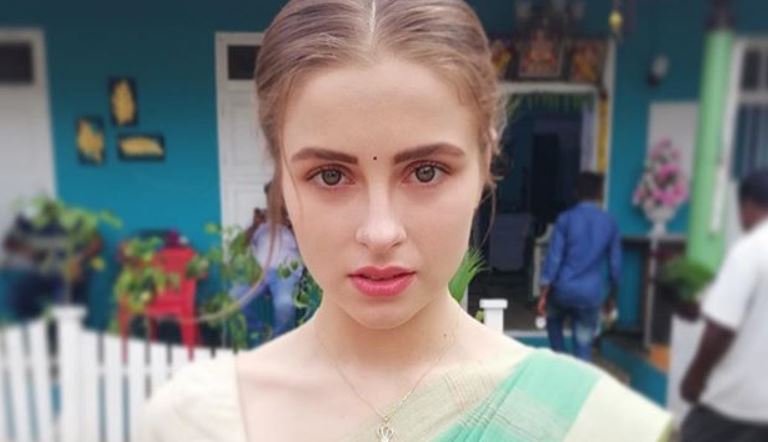 According to the police officer’s statement, they are currently waiting for the Non-Objection Certificate. Until then, the body is in the mortuary. As soon as the NOC is received from the Russian Consulate, the body will undergo an autopsy.

Reason for the ”Possible Death”

The investigation, as we mentioned, is already in place and the Police constables are doing the best they can to figure out the whole plot.

Moreover, they now have the statement of Djavi’s boyfriend. They both lived in the same apartment. During the time the model died, her boyfriend confirmed he had gone out.

Vikrant Verma, the legal counsel suspects a foul play behind the death of Alexandra. He also insisted on an investigation on a Chennai-based photographer who could have a part to play in the woman’s death.

There is a reason behind the suspicion. 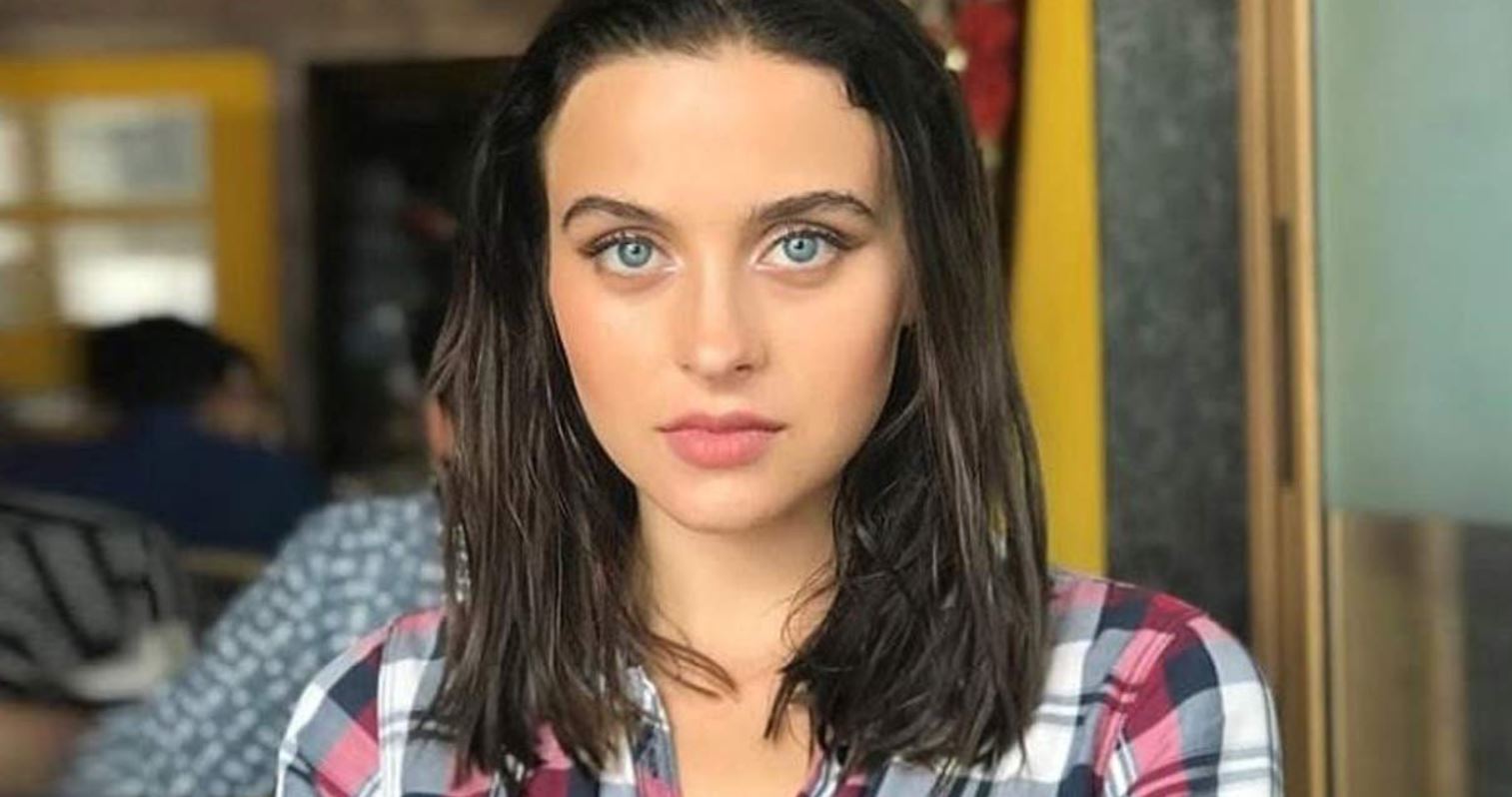 Djavi, back in 2019, had registered a complaint against sexual harassment against the same photographer. Soon later, he was behind the bars. Therefore, there are significant chances that the photographer will be questioned. The 24-year-old charged him for asking sexual favors to shoot her.

“I was informed that the woman had been hounded and blackmailed by a person in Chennai. After a preliminary inquiry, the Chennai police had found enough evidence to register an FIR and subsequently arrest him,” said the officer. 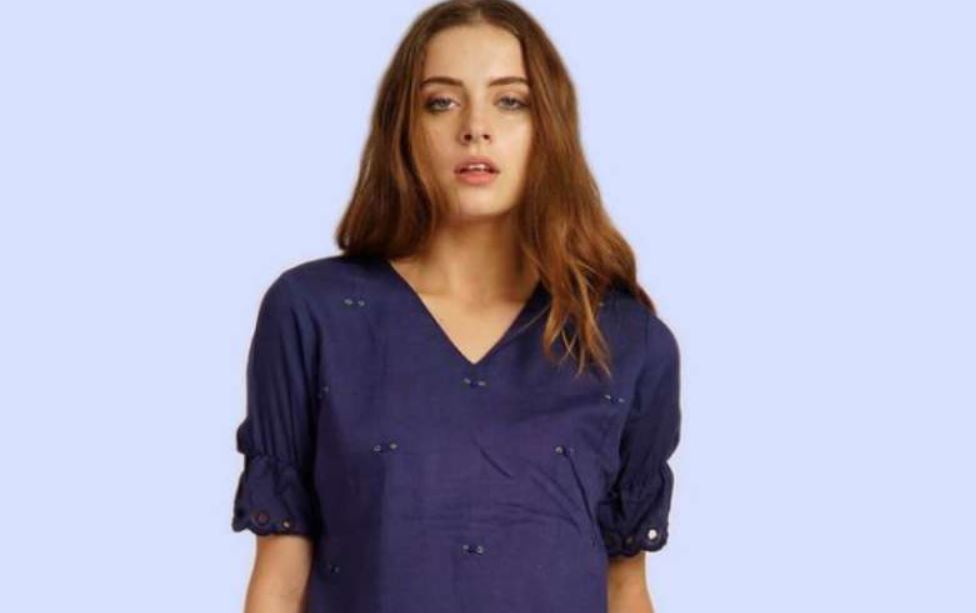 According to Verma, the death of the modal has a tangent that is still unknown. There could be possible motives lying behind right now, it’s too soon to say anything.