Alex Murdaugh, a greedy and ghoulish personal injury lawyer comes from a family of lawyers. First, Alex Murdaugh staged his own death and guess what? All circumstantial evidence related to his wife and son’s death pointed at him. As a recent development, the South Carolina attorney was charged with murder Thursday (July 14) in the deaths of his wife and younger son, who were fatally shot outside their home more than a year ago. 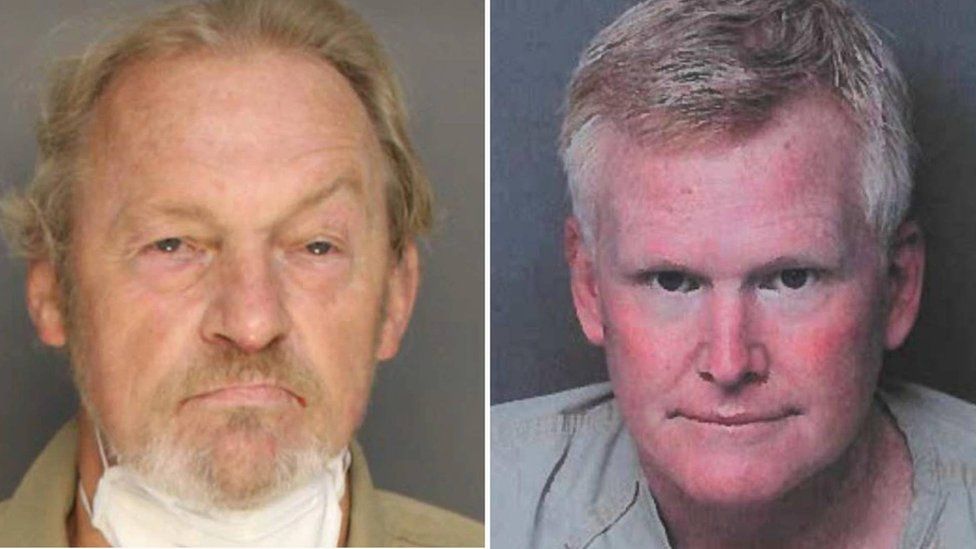 Alex Murdaugh, who was arrested in September 2021 for staging his death, is imprisoned in a maximum-security jail cell in Columbia, South Carolina and as of March 2022, faced around 75 counts including Breach of Trust with Fraudulent Intent, Money Laundering, Computer Crimes, Forgery, Obtaining Property by False Pretenses and Criminal Conspiracy.

Today (July 14), the disgraced South Carolina attorney Alex Murdaugh was charged with murder Thursday in the deaths of his wife and younger son, who were fatally shot outside their home more than a year ago. On Wednesday (July 13), the grand jury indicted Murdaugh after hearing evidence from prosecutors and decided “there was enough evidence to charge Murdaugh with two counts of murder”… according to the South Carolina Attorney General’s Office.

The indictments handed up by a grand jury in Colleton County, where the shootings happened, alleged that Murdaugh killed his wife with a rifle and his son with a shotgun. No details have been released as to how police linked Murdaugh to the deaths after 13 months of investigation but if you’ve followed this case, everything pointed at Alex. 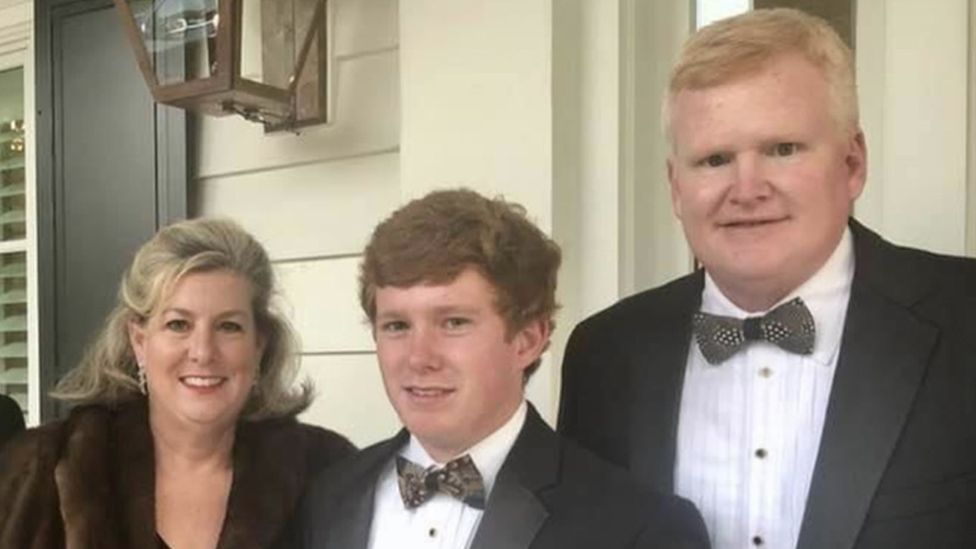 In June 2021, Alex’s wife Margaret aka Maggie (52) and son Paul (22) were found murdered near their home. Alex Murdaugh, 54, has repeatedly denied any role in the deaths, saying he was visiting his mother and ailing father and discovered his son and wife died when he returned to their estate.
Alex Murdaugh belongs to a family where men were prosecutors for a five-county district while also running a powerful private law firm for a century. The controversial attorney was arrested in September after he ordered his former client Curtis Smith to shoot him in the head in an attempt to let his son collect a $10 million life insurance policy.
He staged his death just a few days after Paul and Maggie were killed. Thereafter, he began facing other criminal charges, including accusations of money laundering and defrauding millions of clients and associates.
As of January 2021, Murdaugh faces 71 charges that he stole nearly $8.5 million in wrongful death and wreck settlements from more than a dozen people after another round of indictments. The 23 new charges issued by the state grand jury covered new victims but similar schemes. In March 2022, attorneys filed a confession of judgement in Hampton County admitting Alex’s liability concerning allegations involving the estate of Gloria Satterfield and agreeing not to contest claims in civil court. Satterfield died in February 2018 following what was reported as a trip and fall accident at Murdaugh’s Colleton County home, Moselle.
The June 2021 deaths prompted authorities to investigate all corners of Murdaugh’s life. After a thorough investigation, it appears that Alex actually killed his son and wife. The authorities haven’t revealed more information about the murder charge yet. The story is developing. Keep reading for more updates.
Share
Facebook
Twitter
Pinterest
WhatsApp