We are sad to tell the heartbreaking news to you but Aerosmith drummer Joey Kramer’s wife Linda is no longer with us. The sad news was shared by a representative of the musician.

Joey’s wife of 13 years, Linda was formerly a contract administrator for Hewlett-Packard. Continue reading further to learn more about the death of the artist’s wife. 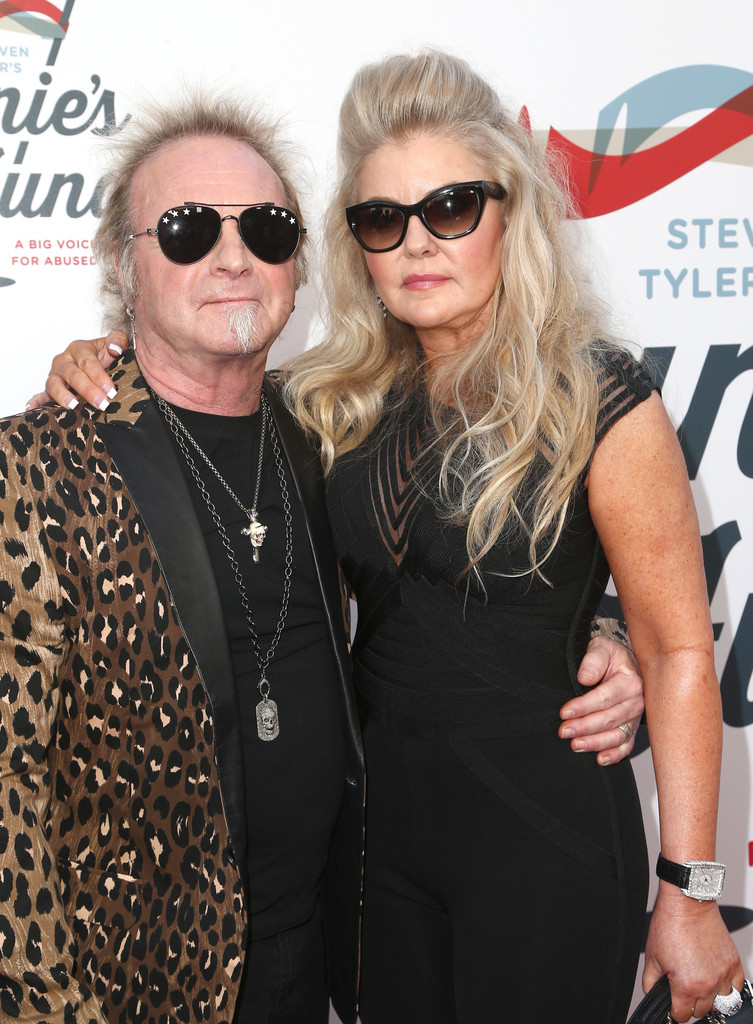 A representative of the drummer confirmed the news of Linda’s death. She died on June 22, 2022, Wednesday at the age of 55. As of now, the cause of her death has not been disclosed.

In her obituary posted in the Boston Herald, Linda has been described as a woman with “a wicked, mischievous sense of humor” who enjoyed Hallmark Christmas movies and had “a passion for driving fast cars.” 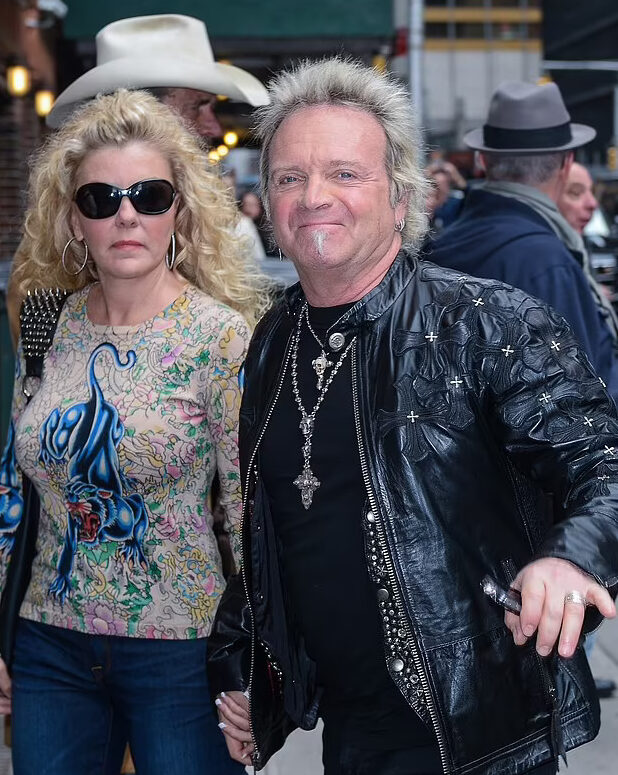 It stated that, “Linda loved Joey deeply and his well-being and happiness were her top priority,’ and that above all else, ‘she loved her family and especially her nieces and nephews.”

For those of you who don’t know let us tell you,  the Aerosmith drummer announced that he will not be joining his band Aerosmith as they relaunched their Deuces Are Wild residency in Las Vegas this summer. At that time, he cited family as the catalyst for his “temporary leave of absence” from the group.

After a while, the band issued a statement to USA Today, that read, “He has regrettably made the decision to sit out the band’s concerts in 2022 so he can focus his full attention on his family during these uncertain times. He and the band look forward to his future performances with Aerosmith.” 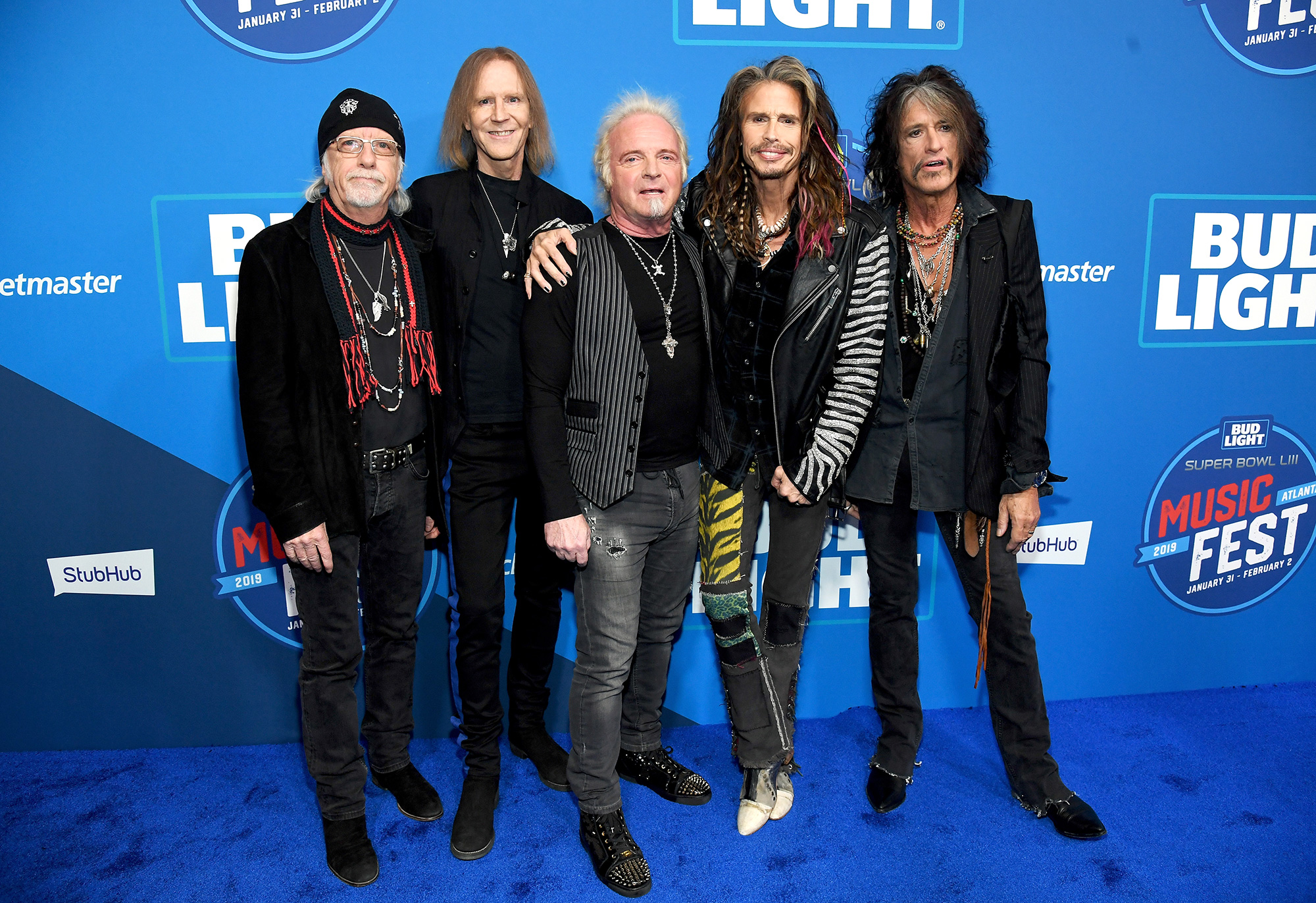 The tour dates of the band were later on canceled in May when the lead singer of the band Steven Tyler had to get treatment after he relapsed in his sobriety following recent surgery.

At that point, the band put out a statement on the social media platform Instagram, that read, “As many of you know, our beloved brother Steven has worked on his sobriety for many years. After foot surgery to prepare for the stage and the necessity of pain management during the process, he has recently relapsed and voluntarily entered a treatment program to concentrate on his health and recovery.”

Aerosmith added, “We are truly sorry to inform our fans and friends that we must cancel our first set of Las Vegas Residency dates this June and July while he focuses on his well-being.”

When did Joey get married to Linda?

Kramer tied the knot with Linda in the year 2009. They said their vows in October of that year. Just a day before her death, Linda dropped a lovely birthday wish for her husband Joey on Twitter.

She tweeted, ‘Happy Birthday to the Love Of My LIFE !! You are the most amazing man with the biggest heart I know I Love U, my sweet boy.’

Linda is survived by her husband, her parents, her three sisters, her stepsiblings, her stepson Jesse, and many nieces and nephews, among others.

We send our deepest condolences to the close friends and family of Joey’s wife Linda during this difficult time. Don’t forget to stay tuned with us for the latest updates from the world of showbiz.