Adam Venit, who was formerly a top Hollywood agent at WME and was accused of groping client Terry Crews is facing a lawsuit by his estranged wife, Trina Venit who has sued him for alleged assault, domestic violence, sexual battery, false imprisonment, stalking and defamation. The lawsuit was filed on Sunday (June 26) in federal court in Los Angeles. Read on to learn more about it.

Surrounded By Abundance Of Sex Crimes And More… It’s been fours year since Adam Venit left WME under a cloud of allegations of sexually assaulting Terry Crews. Now, he faces another set of sex crime allegations and more by his estranged wife Trina Venit. The lawsuit was filed by Trina on Sunday (Juen 26) in federal court in Los Angeles and revealed a range of accusations like assault, domestic violence, sexual battery, defamation and more.

The introduction part of the lawsuit starts with, “I’m untouchable. Those are the words that Adam often uttered as a terrifying reminder to his wife Trina to keep her quiet and trapped in a dangerously violent and abusive marriage…”

The lawsuit states, “Adam’s brazen public assault on an imposing male former professional athlete pales in comparison to the abuse Adam has and continues to inflict on his wife behind closed doors.” It mentions Adam’s numerous crimes against his wife, such as domestic violence, sexual battery, assault, defamation and stalking. Para 2 of the lawsuit reveals the monstrous side of Adam and reads as:

“Over the course of their 20-plus year marriage, Adam has physically, sexually, mentally, emotionally and verbally abused and insistently stalked and monitored Trina. He inflicted countless unspeakable acts upon the woman he professed to love. Adam strangled, punched, kicked, drugged and sexually assaulted her, leaving her bloodied, bruised and scarred on too many occasions to count. When he wasn’t using his fists, he screamed, belittled, insulted, threatened, and spat on her and regularly pushed her out of cars, abandoning her roadside or elsewhere. In what sounds more like a surreal plot line from one of Adam’s A-list clients’ films, he admittedly had Trina falsely arrested so that he could scour their home to find, remove and destroy evidence of his horrendous abuse from her phone and computer. And if all that wasn’t nightmarish enough, and despite her repeated pleas that he stop, he has and continues to control her movements, communications, access to money, credit and other personal affairs, friends and family, surveil her electronic devices and iCloud, and more.” 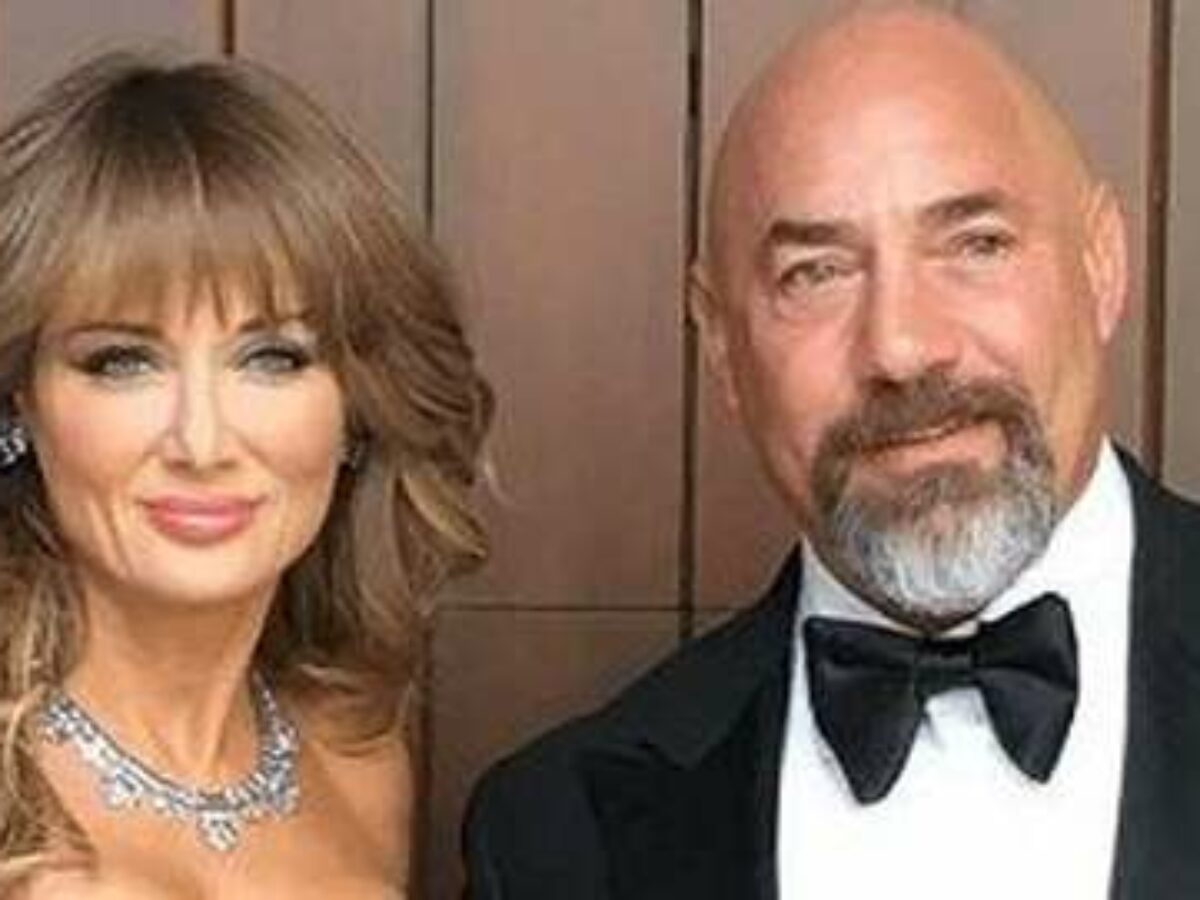 Trina Venit further alleged in the lawsuit that  “Adam’s drug, steroid and alcohol use spiralled out of control” and that he was “a dangerous gun nut.” In fact, in March 2021, the couple filed for divorce and she was able to obtain a temporary restraining order against Adam.

The lawsuit also alleges that even before they were married, Adam’s violent tendencies started to emerge in 1999 as he threw a kitchen table with Trina when she asked if he had bought her engagement ring at the same place he bought his ex-wife’s ring.

On the other hand, Adam had already been surrounded by controversies during his tenure as the head of the WME motion pictures. The man who once represented stars like Sylvester Stallone, Adam Sandler and more, stepped down from his duties and left the company in 2018 after he was accused of groping Crews at a Hollywood event in 2016.

WME investigated Crews’ accusation against Venit, but Venit was eventually cleared of charges, and Crews’ lawsuit was settled. As for the lawsuit, there are around nine heavy claims by his ex-wife. Adam Venit, who resides in Hawaii, has not yet responded to the lawsuit. You can read the complete lawsuit here.