Film and television actress Eileen Ryan has passed away at the age of 94. Ryan was the wife of late actor-director Leo Penn and the mother of two-time Oscar-winning actor Saun Penn. She died on Sunday, just a week before her 95th birthday.

Ryan had a 50-year-long career as an actor and worked in numerous films, television shows, and theatre productions. She was also mother to composer-songwriter Michael Penn and actor Chris Penn, who died in 2006. Read on to know more about Eileen’s life and career. 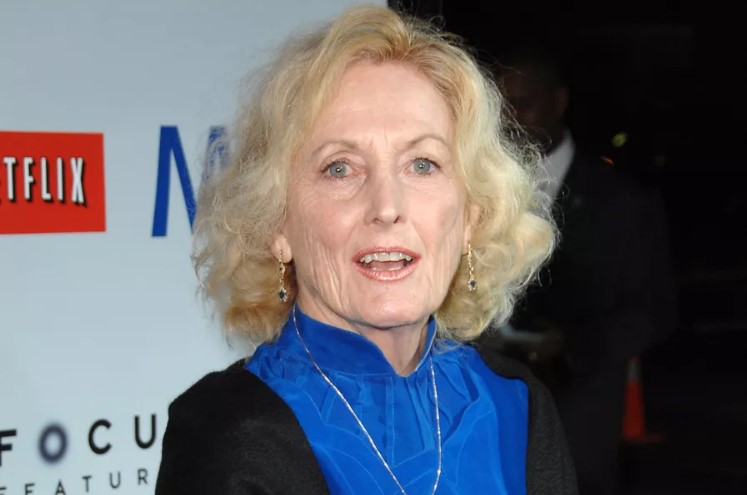 Eileen Ryan Died at her Home in Malibu on Sunday

Michael Penn confirmed the news of his mother’s passing with a post on social media on Monday. He posted an old photo of Ryan and wrote, “We lost mom yesterday 💔.” Twitter was then flooded with condolence messages and tributes to the deceased actor.

“What a glorious Transition. She finally goes home to rest. She would be missed so dearly,” wrote a fan, while another tweeted, “Your mother was such a beautiful, talented woman. I knew her work going back to my childhood. Condolences to your entire family.” 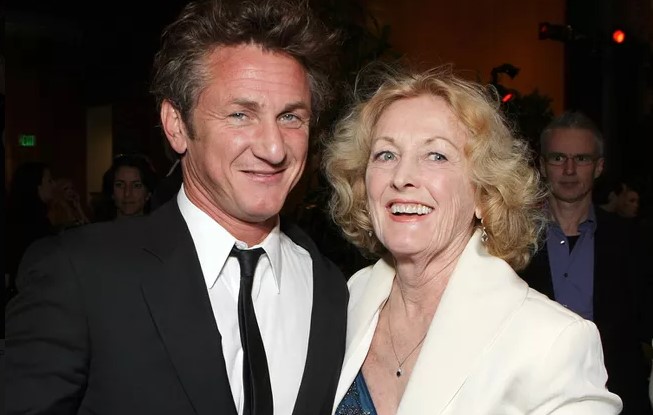 “She was a beautiful woman and i know she will be missed greatly. Bless you all,” remembered another fan. A fourth one wrote, “Deepest condolences, Michael. She was a treasure who lives on through you.”

Ryan Began her Acting Career in the 1950s

Eileen was born in New York on Oct. 16, 1927, to an Irish American mother and an Italian American father. She made her broadway in 1953 with Sing Till Tomorrow and went on to start her television career with Goodyear Television Playhouse.

In 1960, she appeared in an episode of Twilight Zone and then starred in The Detectives, Ben Casey, Bonanza, Cannon, Little House on the Prairie, Marcus Welby, M.D., and Matlock. 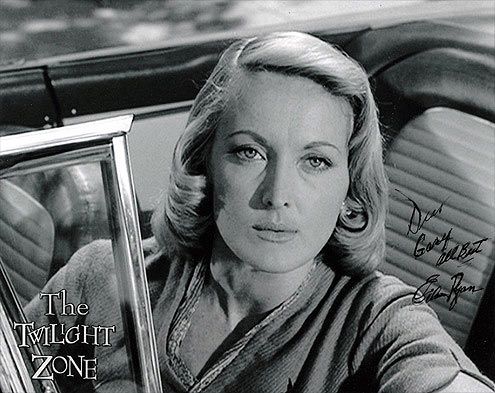 Her film credits include At Close Range (in which she appeared with her sons Saun and Chris), The Crossing Guard (which was directed by Saun), Winter People, Judgement in Berlin, Parenthood, Magnolia, The Pledge, Anywhere but Here, The Assassination of Richard Nixon, All the King’s Men Feast, A Shape of Error, I Am Sam and The Indian Runner.

In 2016, she made her final screen appearance in the romantic drama Rules Don’t Apply, where she starred alongside Warren Beatty, Lily Collins, Annette Bening, Matthew Broderick, and Alden Ehrenreich.

Eileen and Leo first met during the rehearsals for The Iceman Cometh in New York in 1957. The show was being produced for Circle in the Square, and Leo, who was recently divorced, had taken up a part earlier meant to be played by Jason Robards. 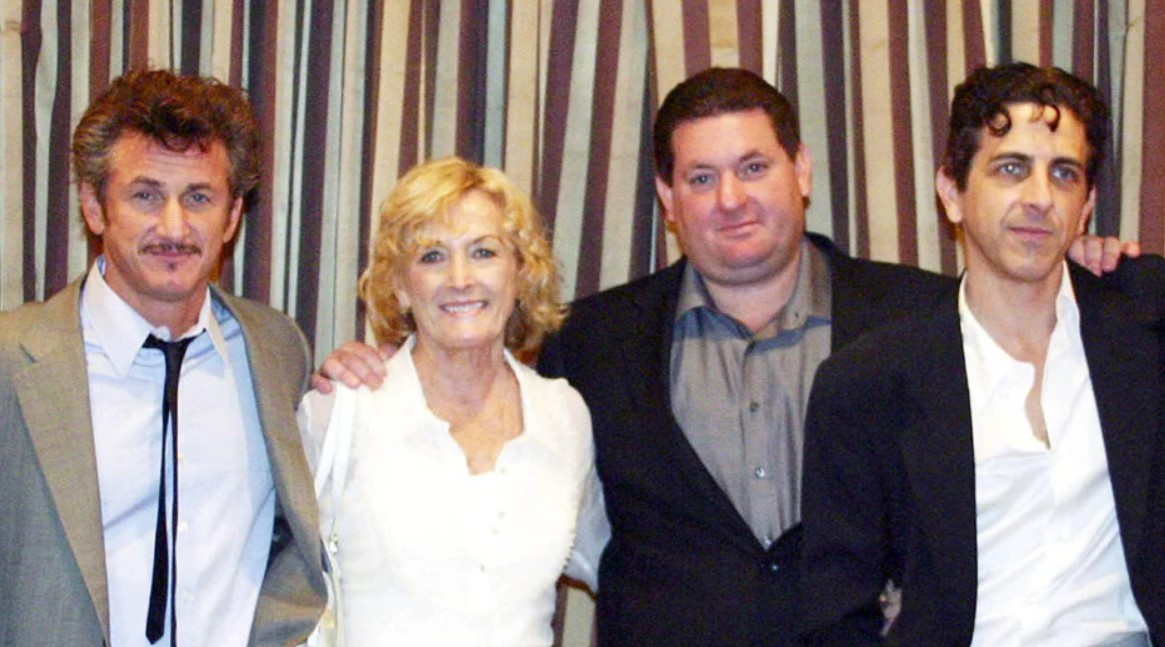 Within a week of their first meeting, Eileen and Leo decided to move in together and married a few months later. The couple stayed together until Leo’s death in September 1998. Their first son, Michael, was born in 1958. In 1960, they welcomed Saun, followed by Chris in 1965, who died of heart disease at the age of 40.

Our heartfelt condolences to Eileen Ryan’s family. May her soul rest in peace!