Actor Ruth Buzzi is Bed-Ridden After Suffering a Series of Strokes, Reveals Husband

Actor and comedian Ruth Buzzi is bed-ridden after suffering a series of strokes. The news was shared by her husband Kent Perkins, who shared a picture of his wife celebrating her 85th birthday in 2021, along with a long post.

The 86 year old actor is popularly known for starring in Rowan & Martin’s Laugh-In from 1968 to 1973. She has also appeared in many other TV shows in a career spanning over four decades. Read on to know more about the actor’s condition. 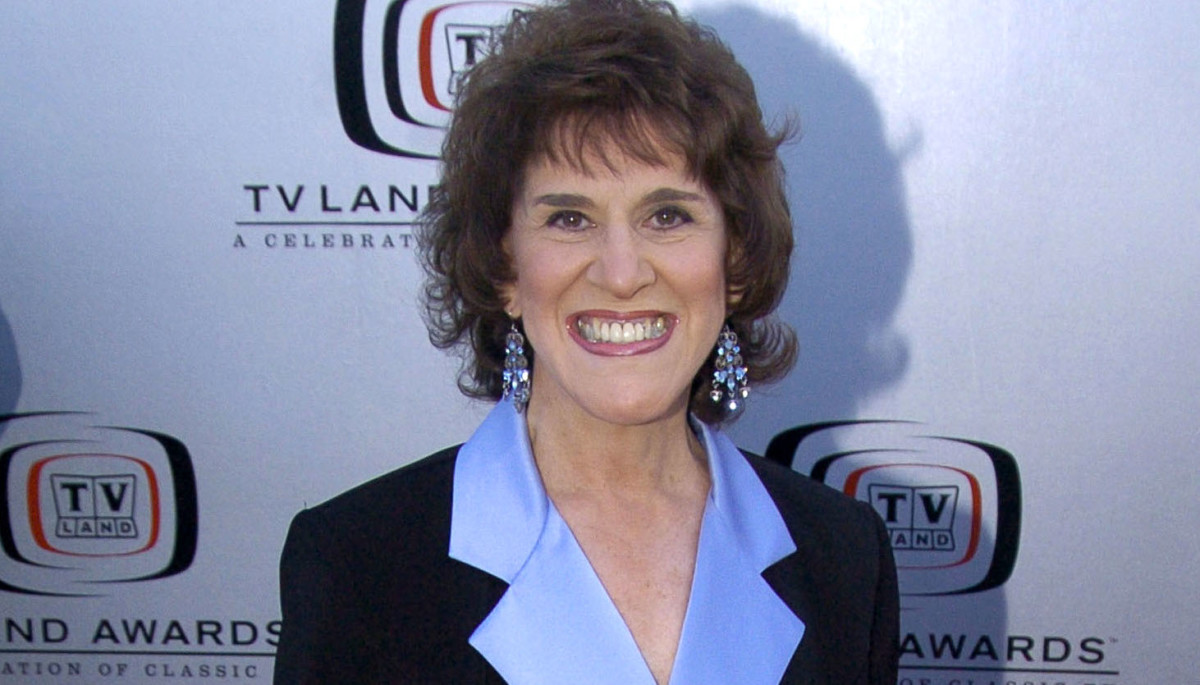 Kent Perkins, who has been married to Ruth Buzzi for 43 years now, revealed with a post on her official Facebook page last week that the actor is battling after-effects of suffering several strokes. He wrote, “She wants you to know she is not in pain and is aware you are sending your best wishes her way as she battles the results of devastating strokes that have left her bedridden and incapacitated.”

“I might add that I am living with an attitude of gratitude for 43 years of marriage to my best friend, the greatest person I ever met, the one and only Ruth Buzzi.  Her love for others knows no bounds, and she has spent a lifetime making people smile.”

He ended the post by writing, “Whatever happens, please know you have always been loved right back in return.”

The Actor Celebrates her 86th Birthday on July 24th

Ruth celebrates her 86th birthday on 24th July, and her husband has shared another post on her Facebook page, giving update on the actor’s health. He wrote, “Ruthie is struggling with serious health issues, prognosis not encouraging. But she still enjoys life, reading your messages and looking at photos you post! Amazingly, she absolutely remembers all our friends and family, and smiles when I read your birthday messages and wishes to her every day.” 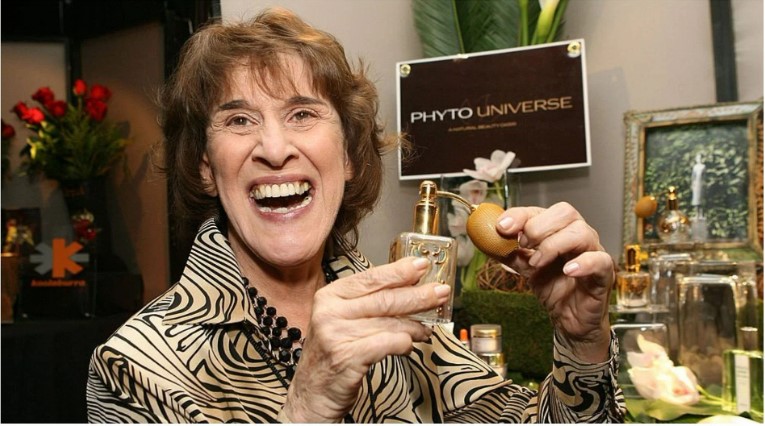 “Today’s her 86th birthday. This year she doesn’t want a cake; she wants pie with candles again, like last year. But not “chocolate meringue” this time— apple crunch pie with vanilla ice cream.”

He further thanked everyone for their prayers and wrote, “Ruthie wants me to thank you for the thousands of good wishes, kind thoughts and sincere prayers.  We’re enormously blessed to have you in our lives, and we’re very grateful for 43 wonderful years of marriage.”

Ruth got Recognition with The Garry Moore Show in 1964

Ruth, who was born in 1936, started working as an actor and comedian at the age of 19. She got recognition on TV after playing ‘Shakundala the Silent’ on The Garry Moore Show in 1964. 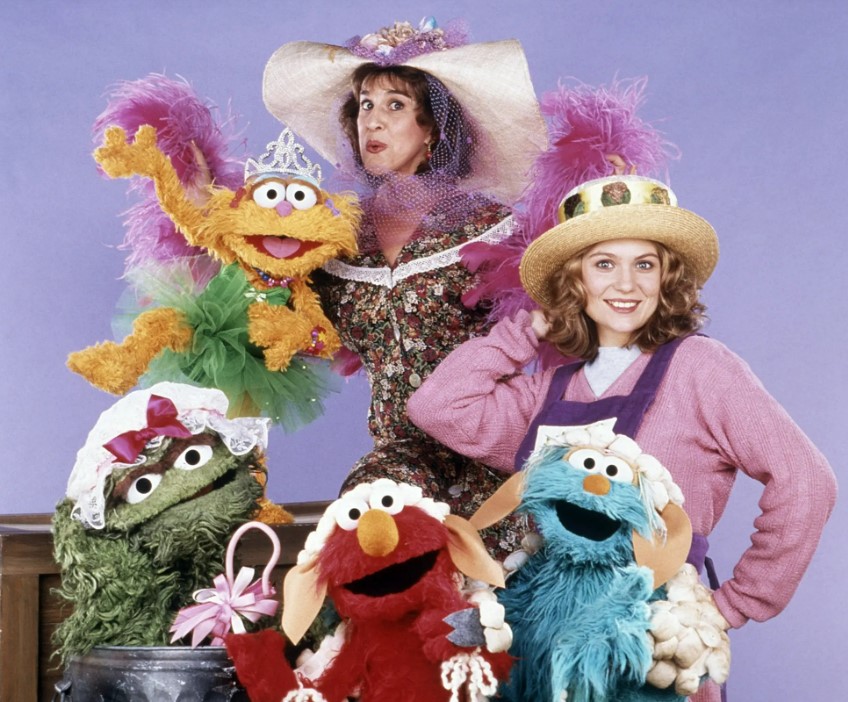 She then went on to star in NBC’s Rowan and Martin’s Laugh-In, in which she played different characters and received wide acclaim. She continued to make guest appearances on TV shows such as Donny & Marie, Emergency! and The Carol Burnett Show.

Apart from TV, the actor has also appeared in a number of films including Freaky Friday, The Villain and The North Avenue Irregulars. She announced her retirement from acting last year.

We wish the actor a speedy recovery! Stay tuned for more news and updates.