Actor Ray Liotta Dies at 67; Was Shooting for his Next Film in Dominican Republic

Celebrities like Ray Liotta, Bob Saget and Robin Williams don’t just represent movie characters anymore, they are real people who have become part of our lives through their work on TV which makes losing them so much more difficult than losing any other person we know. 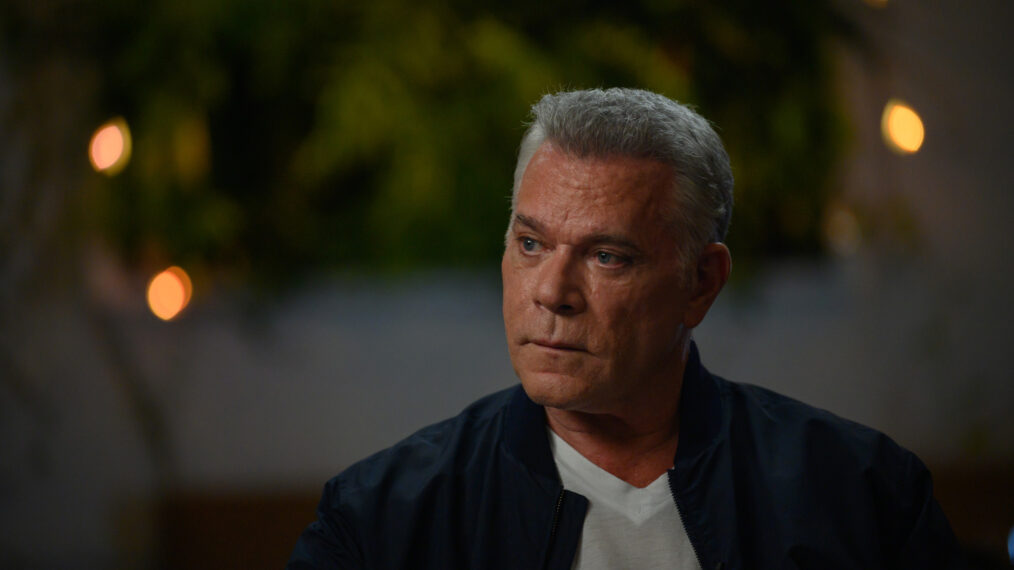 It is important to note that these reactions are not just about the loss of a famous person but also about how we feel about our own lives. Celebrities can act as role models for us and help us through difficult times in life by providing a sense of hope and inspiration for us all.

The death of Ray Liotta has resulted in a similar manner. Ray Liotta, veteran Hollywood actor who has starred in hit films like Goodfellas and Field of Dreams has died at the age of 67. Let’s take a look.

Actor Ray Liotta dies at the age of 67 The breakout actor of the 1990s has left us shocked with his untimely death at the age of 67. The terrific actor who came to popularity from Martin Scorsese’s ‘Goodfellas’ starred in dozens of films including Field of Dreams, and Hannibal, is also known for his catchphrase “You’re outta there!”

As per the reports, the 67 year old actor died while shooting for his next film “Dangerous Waters” in Dominican Republic. The cause of his death is still unidentified as the veteran actor died in his sleep. Ray has left a deep void in the hearts of his fans as the actor was gearing up for lined up releases set to premiere in coming days.  The Something Wilder actor leaves behind a daughter as his only family.

As mentioned the actor died in his sleep as reported by a few publications including Deadline. There are few voices running on the internet citing a foul play behind the death of the veteran actor. So far, there has been no foul play as confirmed by the sources close to the family.

The primetime Emmy winner was last seen in public in early May when he was seen enjoying a dinner date with fiance Jacy Nittolo. The two were preparing for marriage soon.

A little about Actor Ray Liotta 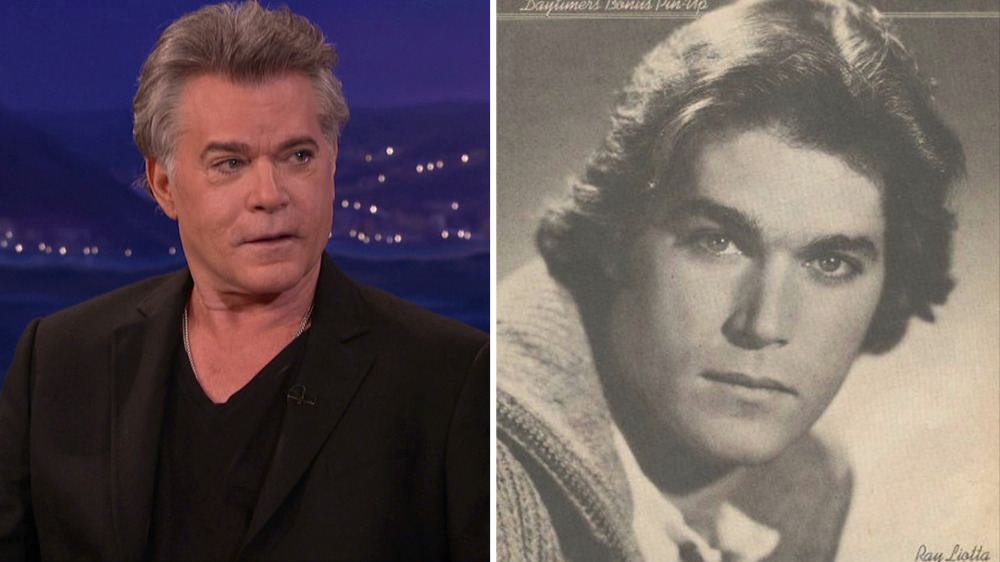 Ray Liotta’s career has spanned more than three decades. He is best known for his portrayal of Henry Hill in the crime drama Goodfellas.

His first role came in the 1981 film The Idolmaker, which starred his idol Paul Newman. He received a Golden Globe nomination for his performance in the HBO TV film, Something Wilder.

Ray Liotta was planning big for the coming years. He wrapped “Cocaine Bear” and was about to start filming for “The Substance” in the coming fall. The actor was currently shooting for “Dangerous Waters” written by Mark Jackson.

Fans and Fellow Artists Paying their Respect to Ryan Liotta

I am utterly shattered to hear this terrible news about my Ray.
I can be anywhere in the world & people will come up & tell me their favorite movie is Goodfellas. Then they always ask what was the best part of making that movie. My response has always been the same…Ray Liotta. pic.twitter.com/3gNjJFTAne

RIP Ray Liotta. One of the best performances and narrations in film history ❤️ pic.twitter.com/bEsgUt7uRK

One of the greatest scenes in movie history. RIP Ray Liotta.pic.twitter.com/yo6Y6kqLjM