Philip Baker Hall, a popular American actor known for his collaborations with ace directors Robert Altman and Paul Thomas Anderson has passed away at his home in Glendale, California on 12th June 2022. He was 90. 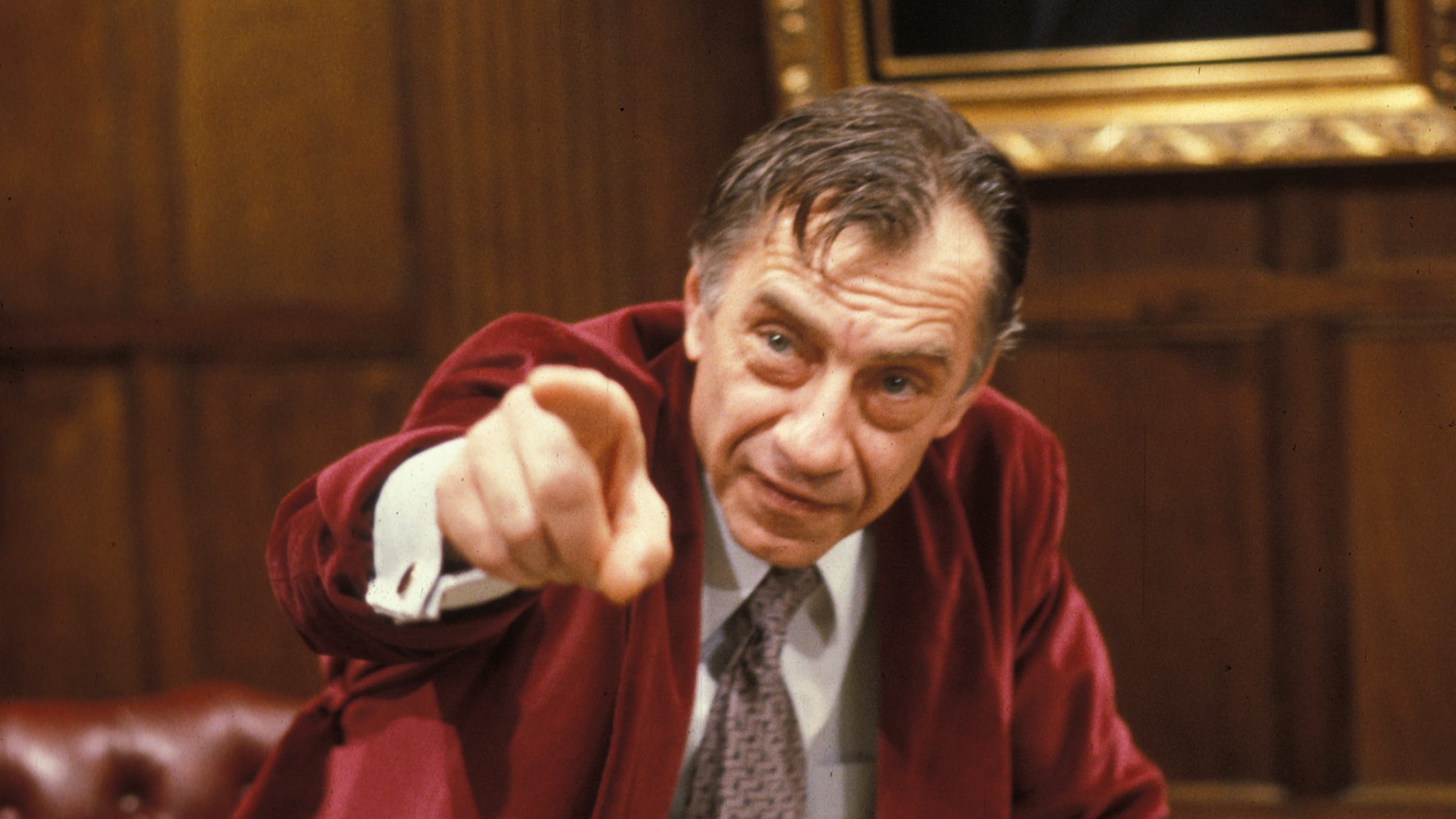 Sam Farmer, Philip’s friend, and neighbor first announced the news of his death on Twitter on Monday by writing, “My neighbor, friend, and one of the wisest, most talented and kindest people I’ve ever met, Philip Baker Hall, died peacefully last night. He was surrounded by loved ones. The world has an empty space in it.”

His wife, Holly Wolfle Hall, also confirmed his death saying, “His voice at the end was still just as powerful”.

He acted in approximately 80 films and made over 200 television appearances in his career spanning more than 4 decades.

Cause of his death 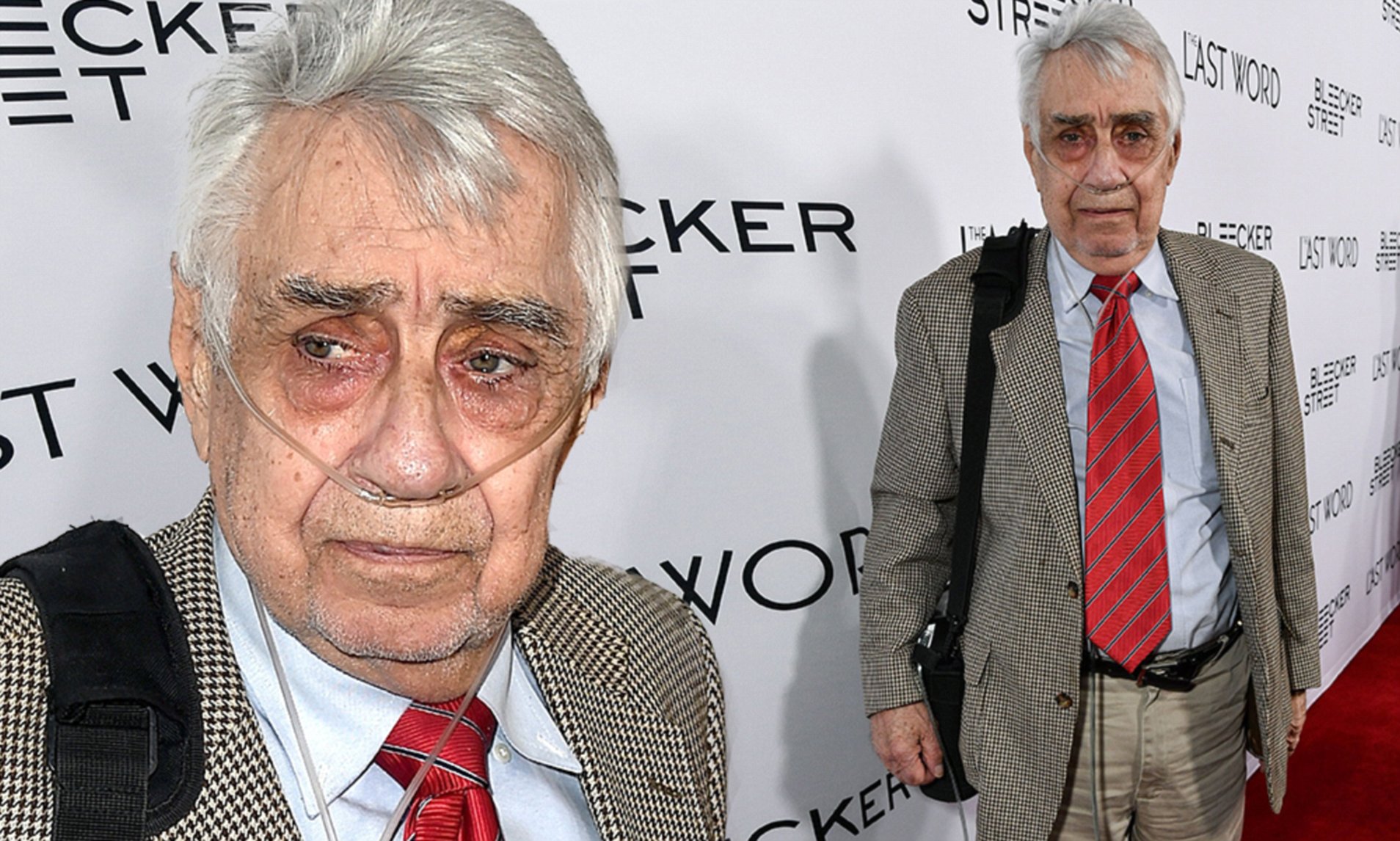 According to his daughter, Anna Ruth Hall, he died because of complications of emphysema.

His fans and well-wishers flooded social media with tweets and posts to remember the late actor and paid their respects. Many film critics and Hollywood personalities who worked with Philip have also expressed their condolence.

Richard Roeper, American columnist and film critic for the Chicago Sun-Times remembered the late actor by tweeting, “From “Hard Eight” to “Zodiac,” from “Magnolia” to “Seinfeld,” the moment Philip Baker Hall appeared onscreen, that TV show or movie instantly got better. What a versatile, quietly commanding, wonderful actor. Rest in Peace.”

From "Hard Eight" to "Zodiac," from "Magnolia" to "Seinfeld," the moment Philip Baker Hall appeared onscreen, that TV show or movie instantly got better. What a versatile, quietly commanding, wonderful actor. Rest in Peace. pic.twitter.com/lmAQPMJIGJ 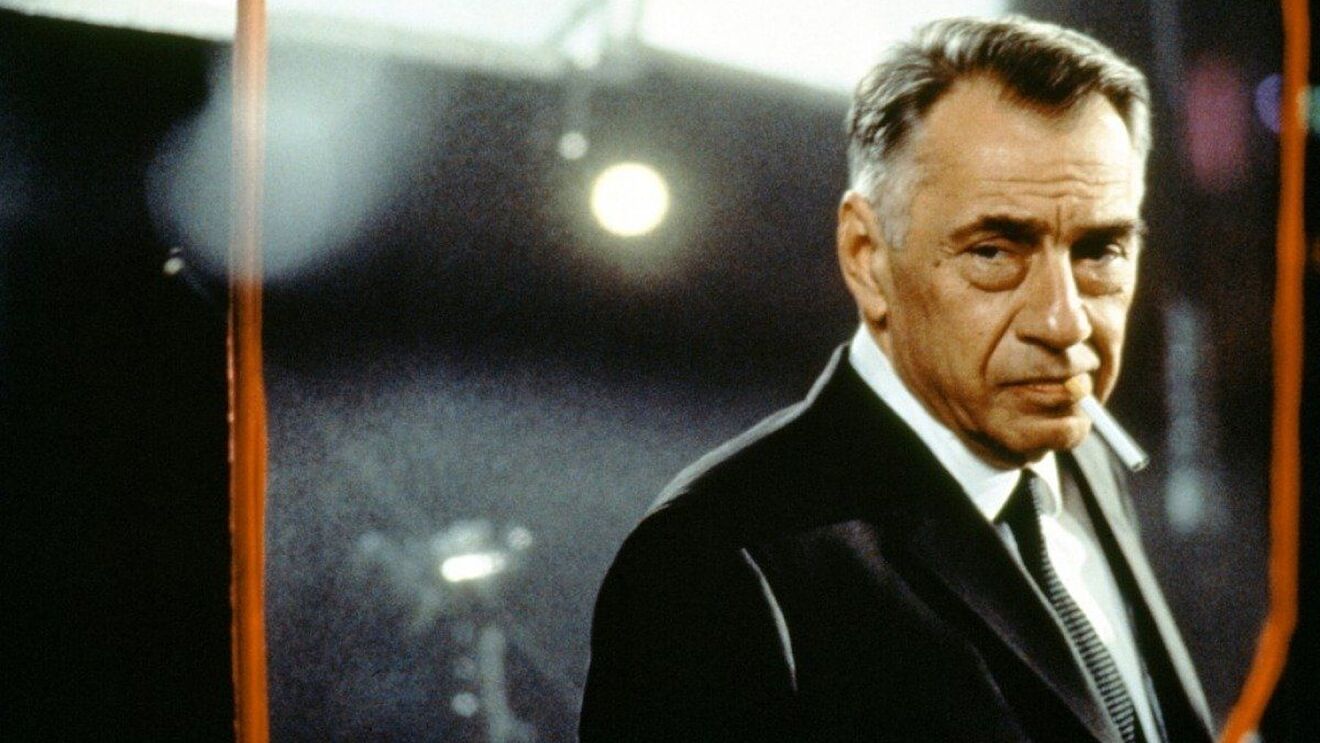 Hall was born in the year 1931 in Toledo, Ohio. He studied at the University of Toledo. He started his career as a United States Army translator in Germany and later as a high school teacher. He then joined Off Broadway and Broadway productions in New York City.

He made his film debut with “Cowards” released in 1970 and later joined the Los Angeles Theatre Center. His debut TV role came for an episode of Good Times.

His performance as Lt. Joe Bookman in the 1991 episode of Seinfeld is one of his best-remembered TV roles. 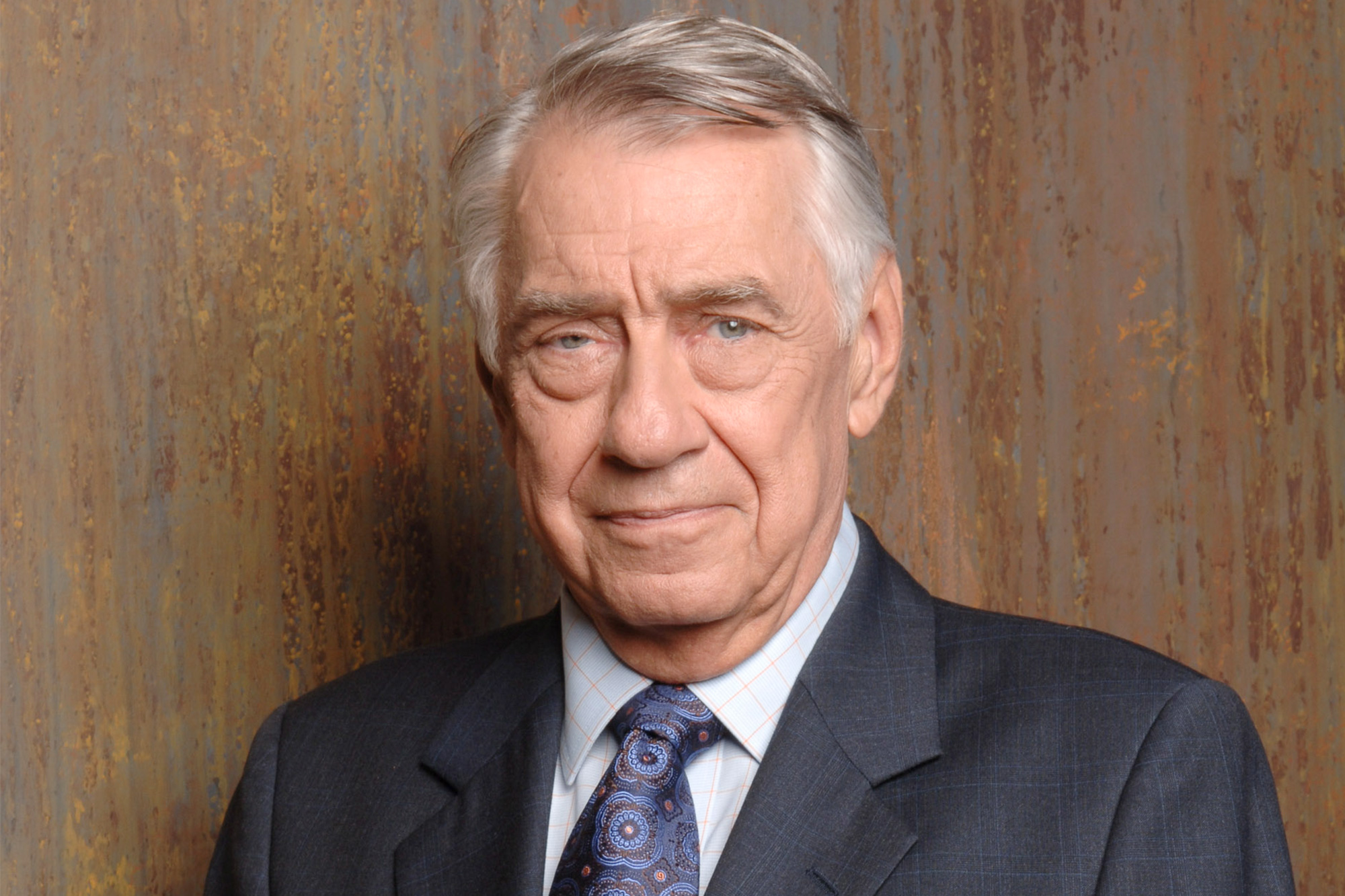 He was nominated for three awards – once for Independent Spirit Award and twice for Screen Actors Guild Award. He is also the recipient of four prestigious awards in his professional career – two awards from the Florida Film Critics Circle, one from the Hollywood Film Awards, and one more from the Broadcast Film Critics Association.

He is survived by his wife Holly Wolfle, and four daughters, Adella and Anna from Holly; Patricia and Darcy from his first wife Mary-Ella Holst.