English actor Leon Vitali, known for his role as Lord Bullingdon in Barry Lyndon, has passed away. He was 74. The cause of death has not been revealed yet.

After starting his career as an actor, Vitali became a close aide to Stanley Kubrick and started working as a personal assistant on his film projects. Read on to know more about the actor and his career. 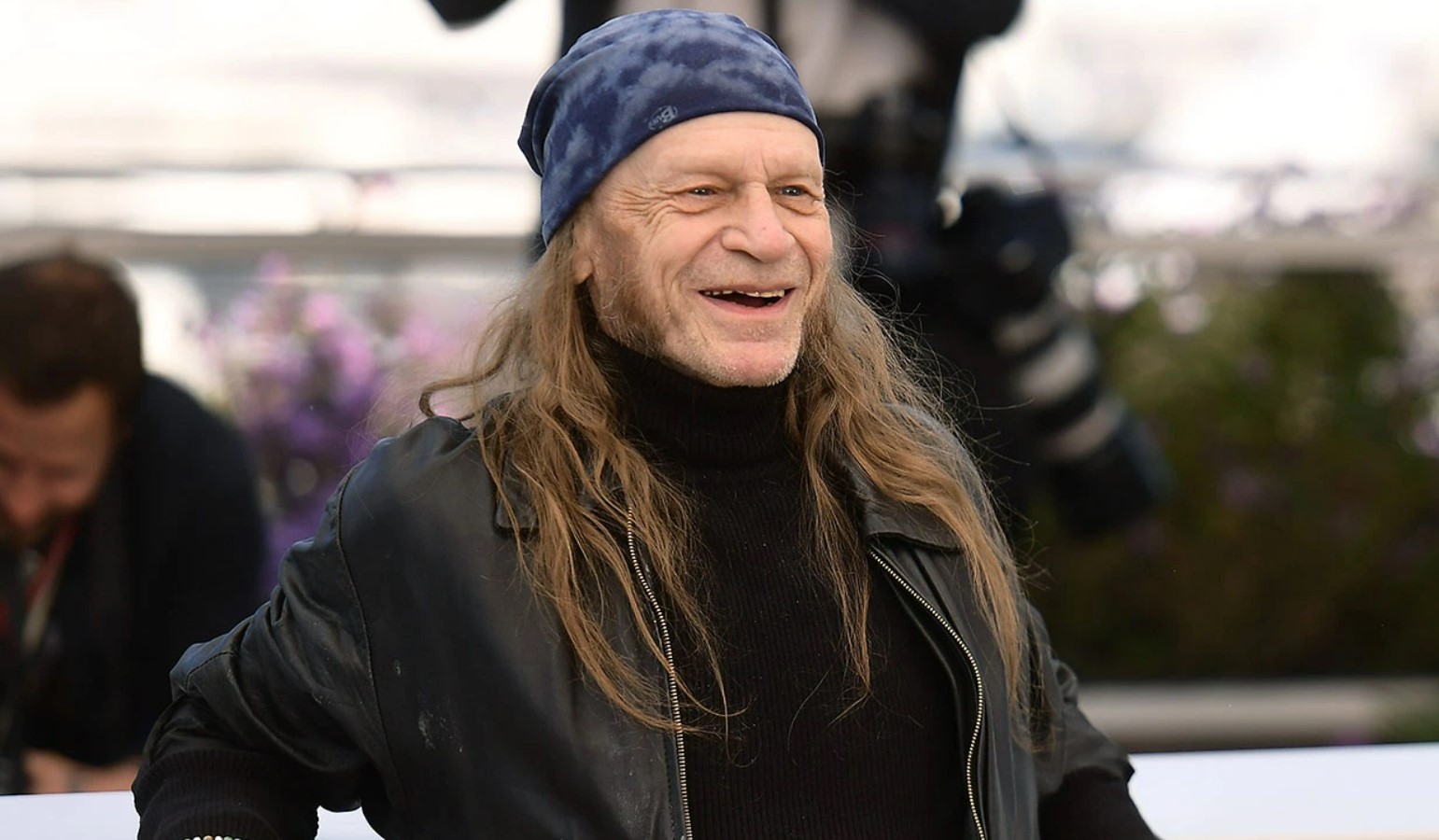 The actor’s death was confirmed by Kubrick’s official social media presence. The account posted a statement announcing the sad news, which read, “It is with the greatest of sadness that we have to tell you that the mainstay of a vast number of Kubrick’s films, Leon Vitali, passed away peacefully last night. Our thoughts are with his family and all that knew and loved him. 26 July 1948 – 20 August 2022”

Leon attended the London Academy of Music and Dramatic Art and started his acting career soon after. He guest-starred in several television shows in the early 1970s, including Softly, Follyfoot, Roads to Freedom, Z Cars, Public Eye, The Fenn Street Gang, and Notorious Woman.

He then ventured into films and made his debut in 1973 with the Italian film Super Bitch. The film was directed by Massimo Dallamano, who had previously worked with Sergio Leone as a cinematographer. Leon also starred in the television film Catholics, alongside Martin Sheen and Michael Gambon.

Leon Vitali’s big break came in the form of Stanley Kubrick’s Barry Lyndon. The actor starred as Lord Bullington in the film, which gave a new direction to his career. After finishing the shoot, Vitali asked the director if he could observe the editing process as well, to which Kubrick agreed. This marked the beginning of a long and successful partnership between the two. 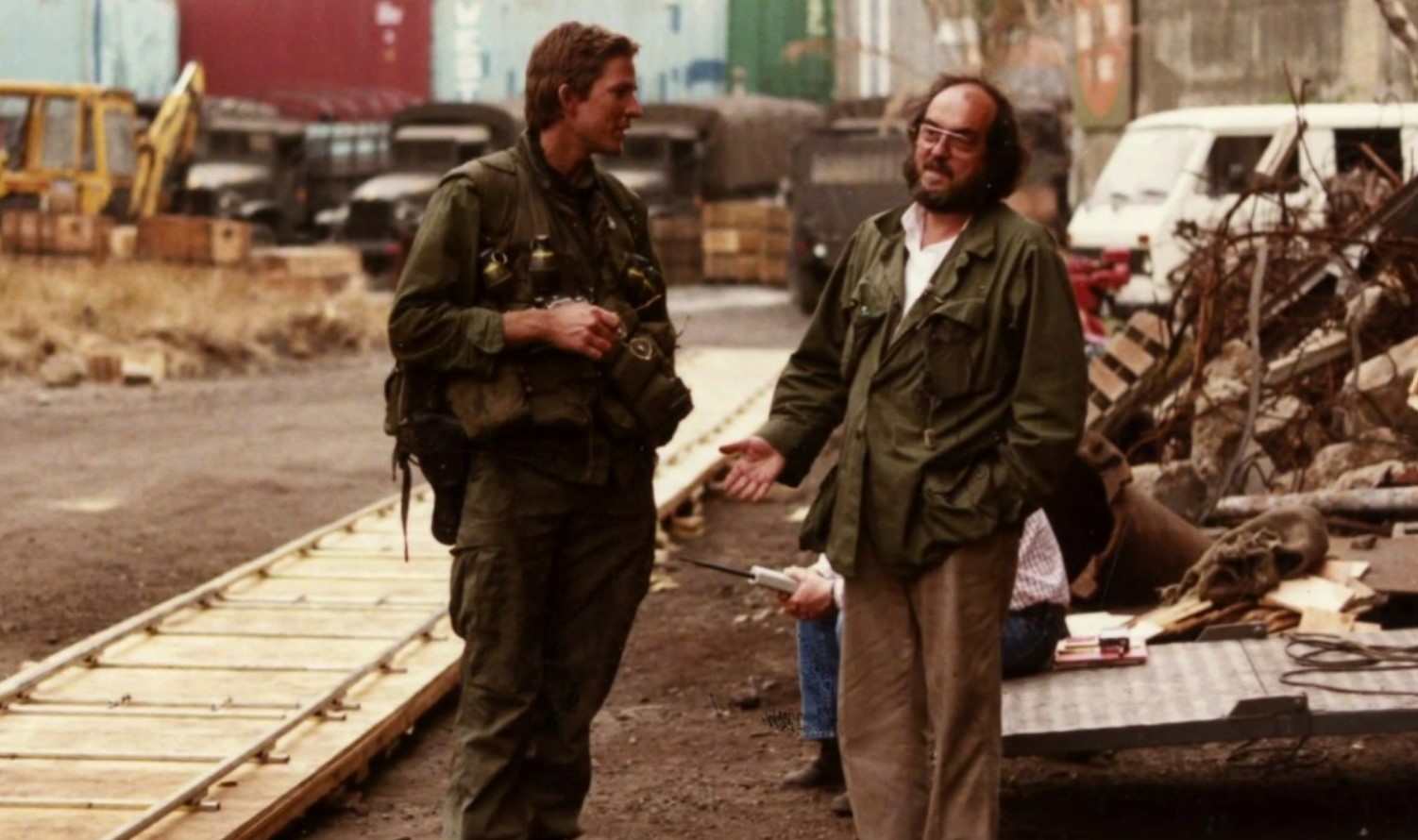 Vitali went on to assist Kubrick in his hit film, The Shining. He was credited as the “personal assistant to the director” of the film. He soon started handling major responsibilities for Kubrick’s projects, including casting, logistics and post-production. Vitali then starred as Red Cloak in the director’s last film, Eyes Wide Shut, in 1999.

The Artist Supervised Restorations of Kubrick’s films After his Death

After Kubrick’s death in 1999, Vitali largely retired from production activities. He, however, did oversee the restoration of many of the director’s films. He also helped in launching the directing career of his Eyes Wide Shut co-star Todd Field by serving as a technical consultant and associate producer on his first two feature films. 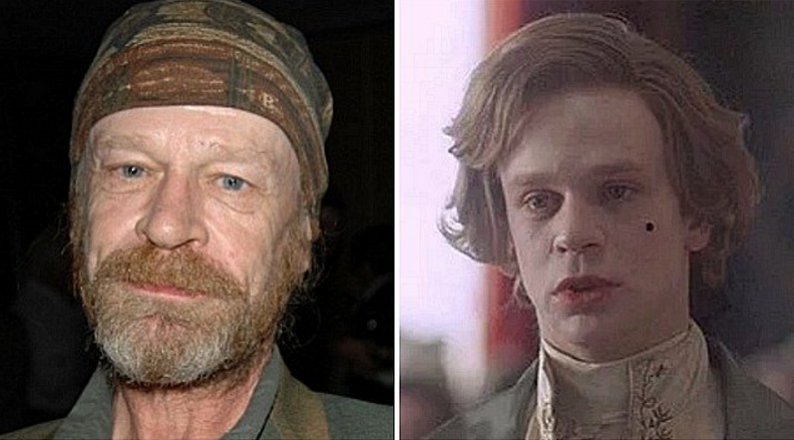 The 2017 documentary, Filmworker, was based on Vitali and showcased his life in the film world and his relationship with Kubrick. The documentary premiered at the Cannes Film Festival. He was honored with the President’s Award by the Cinema Audio Society in 2004. His last acting project was the 2013 film Romeo & Juliet, in which he played the apothecary.

Leon was married and divorced thrice in his life. He is survived by three children: Masha Vitali, Vera Vitali and Max Vitali.