Actor Barton Fitzpatrick has been robbed at gunpoint! The actor, who is known for playing Reg in The Chi, became the victim of a robbery during the weekend in West Chicago. The law enforcement agencies reported that the scene could have turned deadly, and Barton was lucky to come out unharmed.

The robber allegedly wanted to carjack the vehicle Barton was sitting in, but ended up running away with some of the actor’s belongings. Read on to know more about the incident. 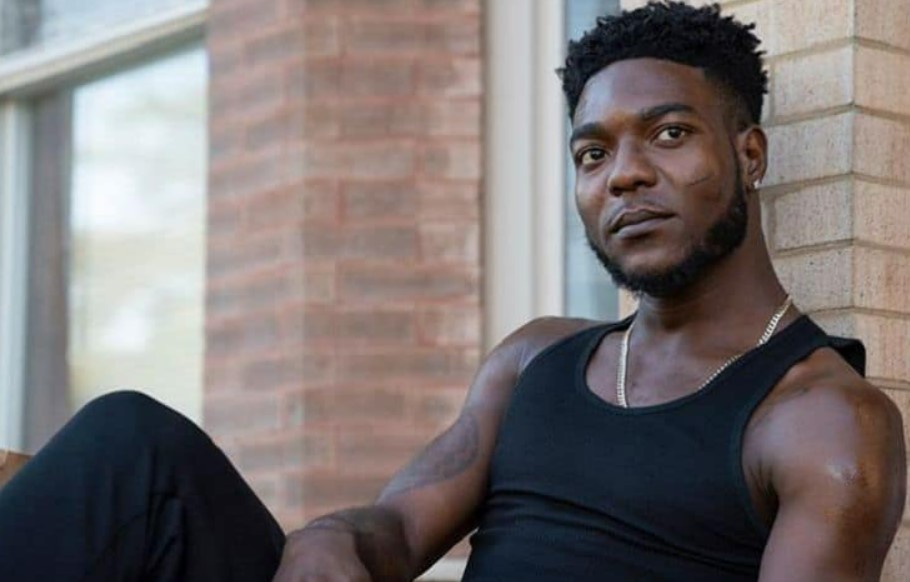 As per Chicago Police Department, the incident took place on Sunday morning when Barton was sitting in the passenger seat of a car. An unknown man then slid into the backseat unexpectedly and raised a gun.

As per sources, the man initially demanded the car but dropped the plan shortly. Instead, he fled the scene taking some of Barton’s belongings and personal items, including a chain. Police were unable to locate the assailant when they arrived at the spot. 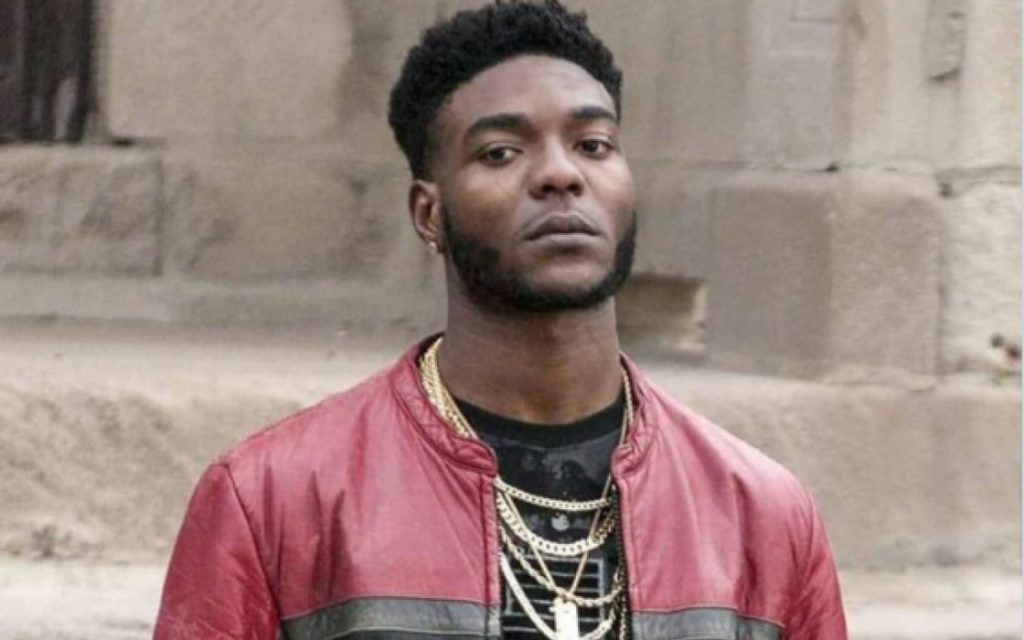 An investigation is now going on into the matter, and the police are on the lookout for the suspect, but no arrests have been made yet. It is also not yet revealed if any more items have been stolen by the robber. The police say that Barton was lucky to have come out of the scene alive. The actor has not yet commented on the incident.

Fitzpatrick Rose to Fame with The Chi

Barton Fitzpatrick is an actor from Chicago who has acted in a number of projects, including Chicago Med, Empire, Wayward and Chicago PD. He rose to fame after playing the role of Reg in the Showtime series The Chi. Barton appeared in 16 episodes of the show playing a gang leader who was eventually shot and killed by a rival gang, ending his role in the second season.

Barton was recently seen in Power Book IV: Force, in which he played Blaxton, a lieutenant in a rival Chicago gang. Apart from being an actor, Fitzpatrick is also a singer and producer. He is the younger cousin of actor Lorenz Tate, who is famous for his roles in the film Love Jones and the series Rescue Me. 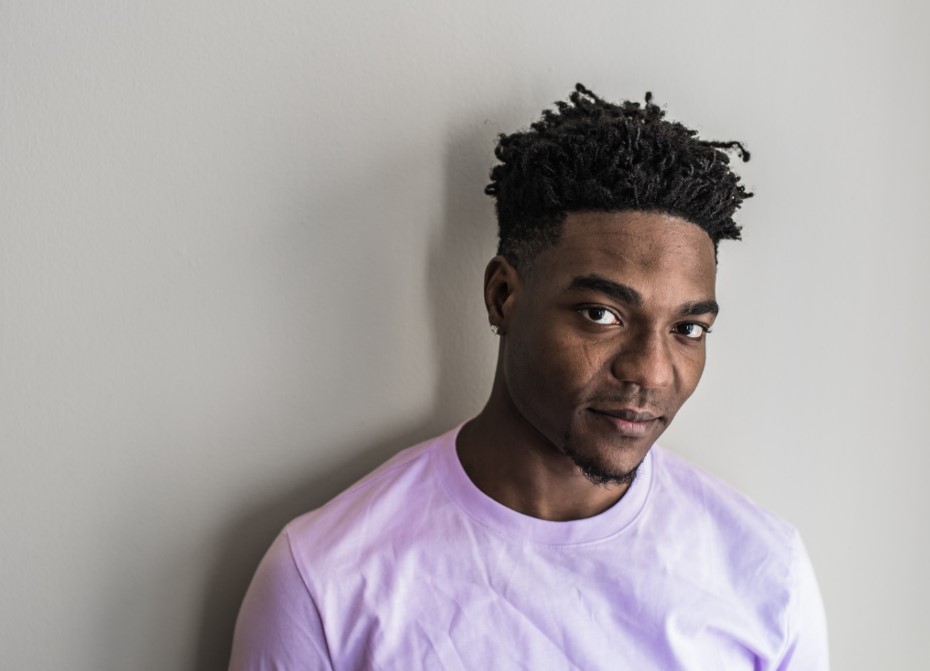 Another Robbery was Reported in Chicago Yesterday

Number of crimes seems to be on the rise in Chicago, as another robbery incident was reported in the city over the weekend. On Sunday, a 45 year old woman was robbed at gunpoint in Lakeview, which was captured on surveillance camera.

Police say that around 3 pm on Sunday, the woman was approached by four masked men, who pushed her to the ground and demanded her property. One of the suspects was brandishing a gun. The neighbours say that they heard the victim’s screams.

The woman then complied, and the men fled the scene. Thankfully, no injuries have been reported, but the suspects are still on the run with no arrests having been made yet. The residents of the area are now frightened by the robbery that took place in the middle of the day.