Stephan Bonnar, the mixed martial artist who is credited for popularizing the UFC into the mainstream, has passed away. He was 45. The pro wrestler died of presumed heart complications while at work, announced UFC.

Bonnar gained wide acclaim after his fight against Forrest Griffin in the finale of the first season of The Ultimate Fighter. He was inducted into the UFC Hall of Fame in 2013. Continue reading to know more about his life and career. 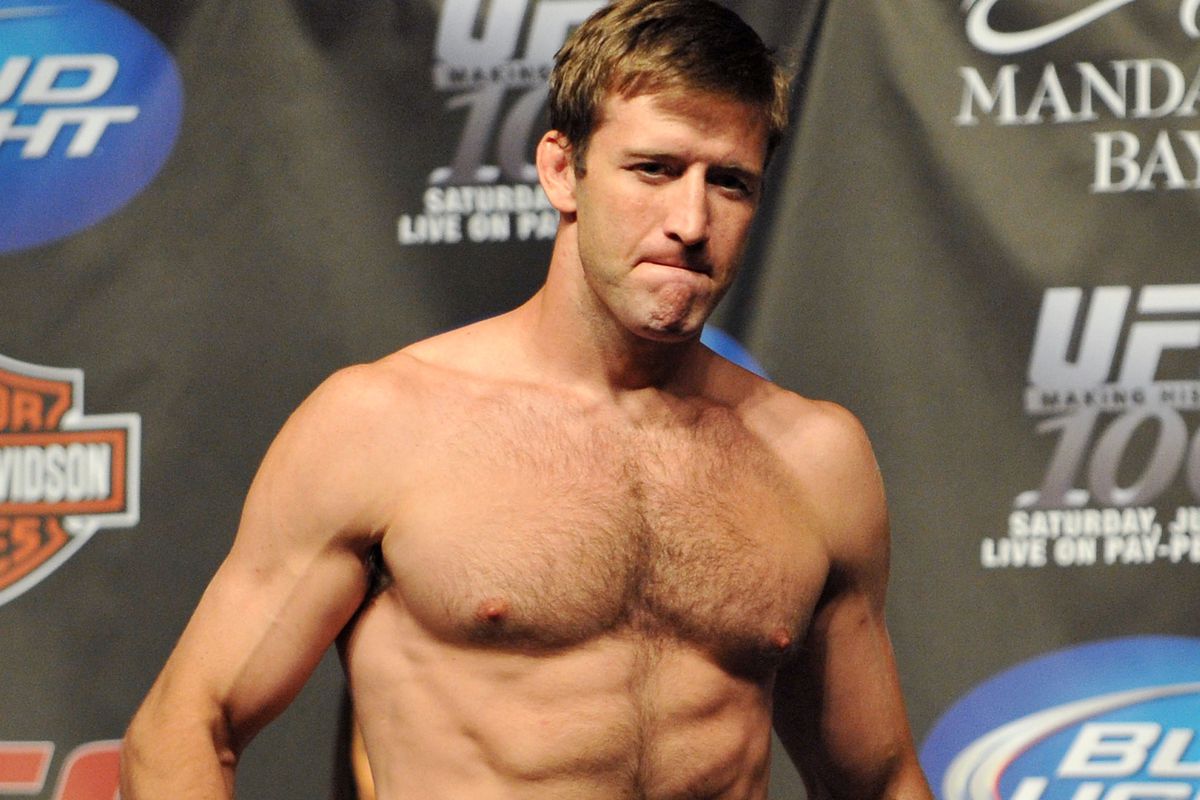 The tragic news was announced by UFC with a statement on Saturday. “Stephan Bonnar was one of the most important fighters to ever compete in the Octagon. His fight with Forrest Griffin changed the sport forever, and he will never be forgotten. The fans loved him, related to him and he always gave them his best. He will be missed,” said UFC President Dana White.

Bonnar was a native of Hammond, Indiana, but spent most of his years in Las Vegas. He first rose to fame as a participant in The Ultimate Fighter season 1 in 2005. He faced Forrest Griffin in the finale, resulting in a bloody brawl. Bonnar lost the fight but was awarded a UFC contract. 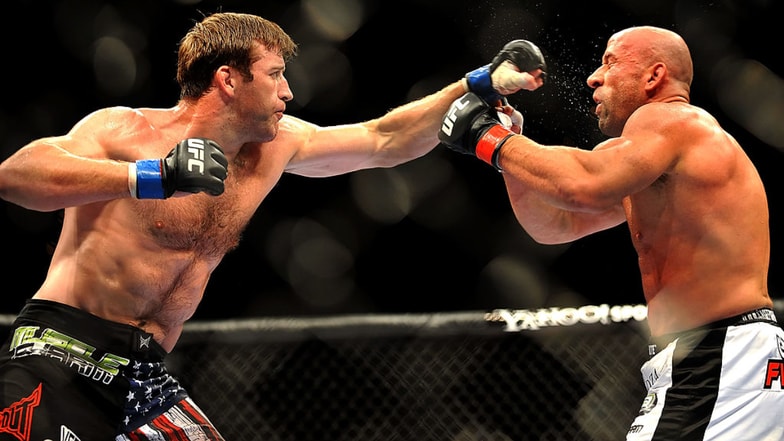 The fight became so popular that it led to another season of The Ultimate Fighter, and many new viewers started watching the sport. Bonnar later talked about the impact of the fight in an interview and said, “Everything changed,” Bonnar said. “I didn’t think I’d have a UFC career. It was just a little hobby I was doing, so it changed everything.”

“Almost overnight, I became like a celebrity. Everywhere I went, someone would recognize me, even in obscure places. I was traveling with TapouT and we were in a small town. I was jogging and someone in a pickup was going ‘Hey Bonnar.’ And everywhere you go, someone knows who you are. It was wild,” he added.

Bonnar Fought in UFC till 2014 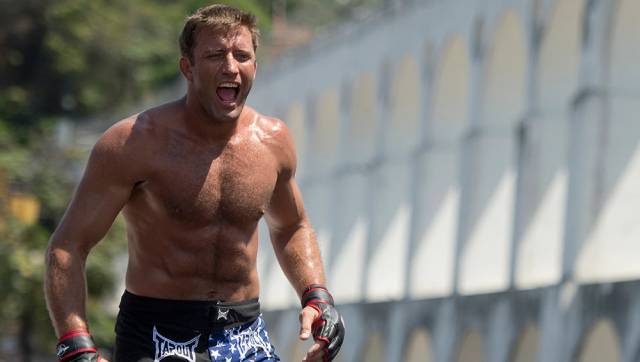 In 2014, he had his last MMA fight against Tito Ortiz and finished his career with a 17-9 record. He then ventured into professional wrestling and fought several matches with Impact Wrestling in 2019. He also worked as a color commentator and appeared as an MMA analyst for various sports channels.

Tributes Pour in for the UFC Fighter

Bonnar’s friends are now mourning his death and expressing their grief on social media. UFC commentator Joe Rogan posted a tribute to the late wrestler on Instagram and wrote, “We lost a real legend. RIP to one of the most important figures in the explosion of MMA.” 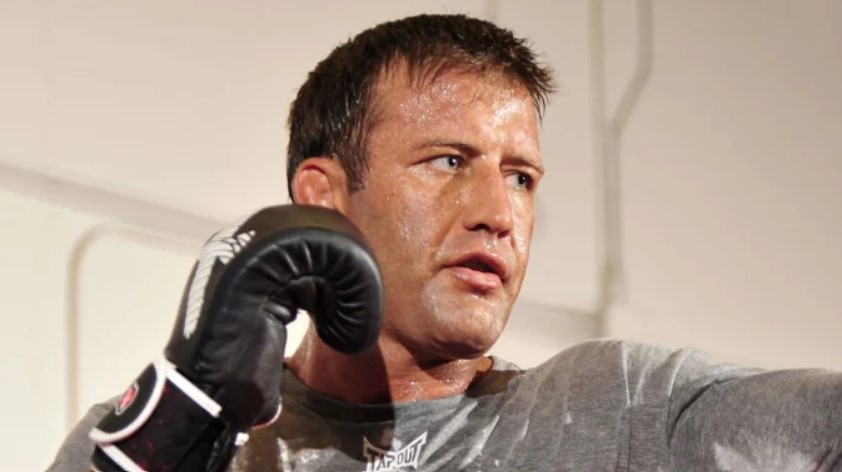 “Stephan Bonnar and Forrest Griffin engaged in a battle on Spike TV in 2005 that was so wild, and so entertaining that it changed the course of the UFC and the sport of Mixed Martial Arts forever. You will not be forgotten,” he added.

Former UFC star Frankie Edgar also remembered the fighter and said, “Stephan Bonner a key piece to the growth of our sport. I remember watching him and Forest battling it out and thinking, I gotta try this out. RIP to a true pioneer!”

Our condolences to Stephan Bonnar’s family and friends. May his soul rest in peace!