Jerry Maguire star Cuba Mark Gooding Jr. is facing allegations of forcibly touching more than 30 women. The 54-year-old actor’s trial was set to begin in April 2020 but was delayed due to the Covid-19 pandemic. 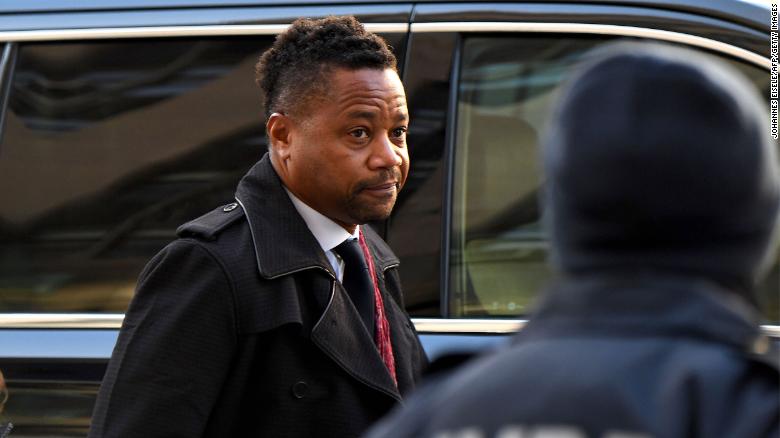 The case was tagged in the Manhattan Criminal court where the actor first appeared in 2020 and pleaded “not guilty”. Now, the “As Good As It Gets” star has finally pleaded guilty to forcibly touching a woman. Read on to know more about his “plea of guilt”.

In August 2020, Manhattan prosecutors revealed that at least 30 women came forward with accusations of forcible touching by the renowned actor. The 54-year-old Oscar-winning actor was also accused of violating three different women at various Manhattan clubs in 2018 and 2019. 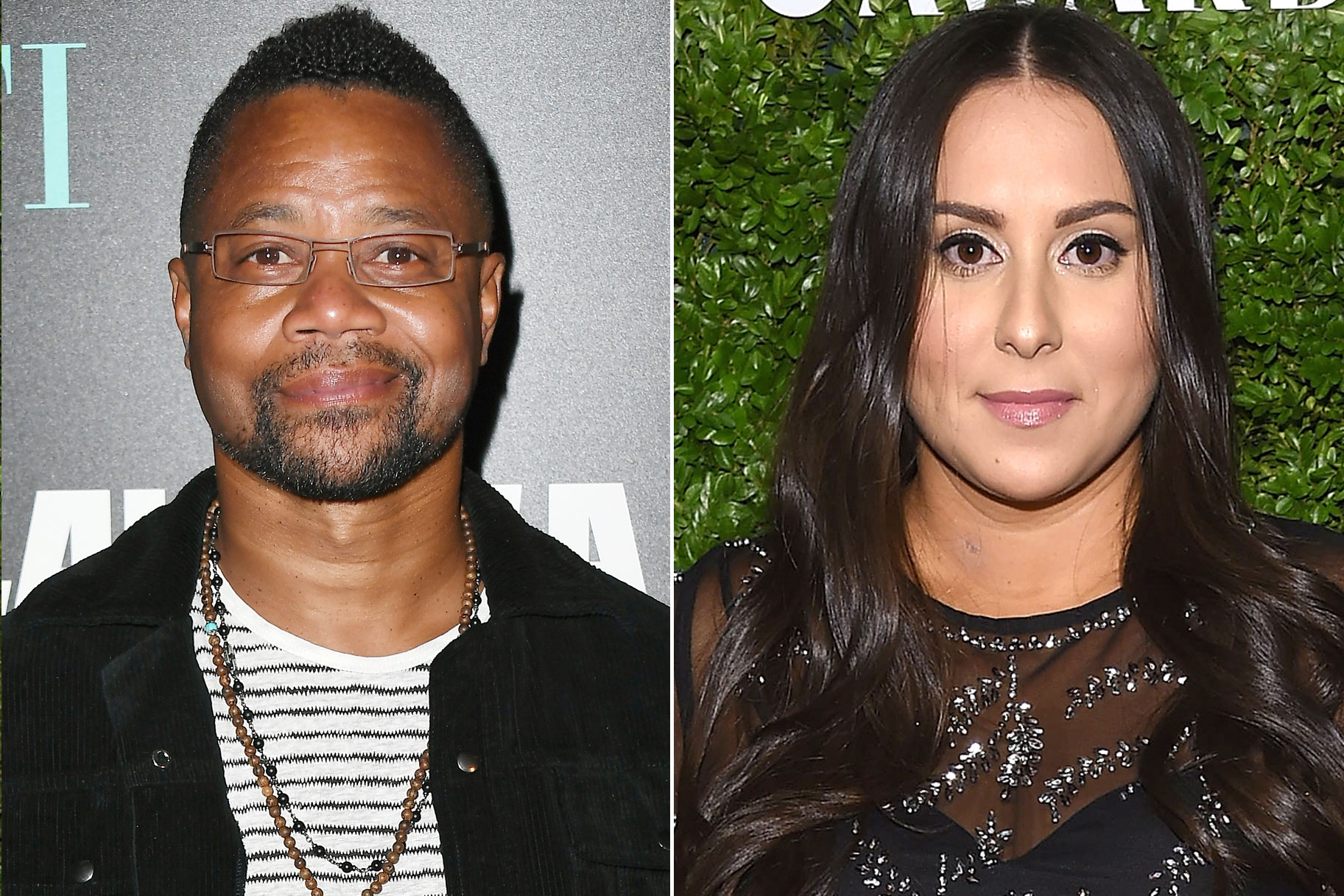 Cuba, however, pleaded “not guilty” to all such charges. On Wednesday’s hearing, Assistant District Attorney Coleen Balbert stated that Gooding has been in counselling since September 2019 to address his behaviour and ensure that he does not re-offend.

Gooding, 54 admitted to kissing the woman, a waitress at the club, on her lips without consent. Gooding, 54, accused of violating three different women at various Manhattan nightspots in 2018 and 2019, told the judge he “kissed the waitress on her lips” without consent at the LAVO New York club.

Cuba Gooding Jr. also admitted to two other incidents of non-consensual contact in October 2018 and June 2019. Cuba’s attorney, Peter Toumbeskis released a statement yesterday wherein he said, “Cuba Gooding Jr. entered into a re-pleader today whereby in six months his case will be disposed of with a violation, which is not a crime, resulting in no criminal record.” 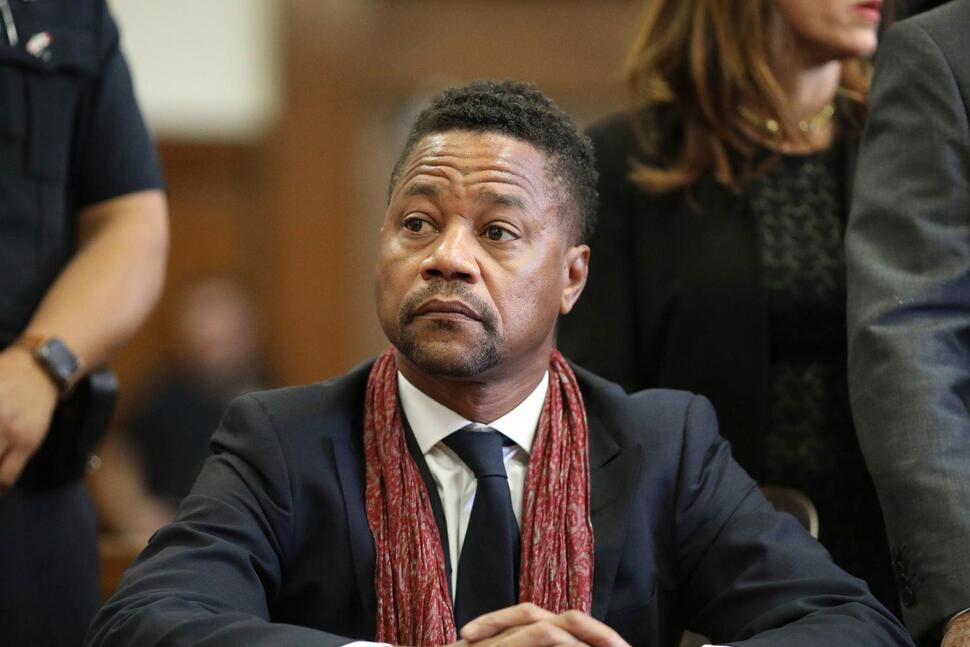 Gooding’s lawyers previously filed a motion to dismiss the case but it was denied considering the gravity of the charges. Cuba re-pleaded yesterday to a misdemeanour charge of forcibly touching a woman in a nightclub in 2018.

Cuba’s “plea of guilt” means that if he successfully followers the terms and re-pleads to a lesser charge, he can face a sentence of time served. However, if he fails to comply with such terms, he could face one year in jail.

As per court documents, his plea agreement sets certain terms wherein Cuba has to continue alcohol and behaviour modification treatment for six months. He does not have a criminal record and therefore, the judge has allowed no new arrest. After six months, he can re-plead to harassment.

In the meanwhile, Cuba has also issued a public apology for the three incidents wherein women accused him of similar behaviours in separate encounters. In Cuba’s public apology, the actor said:

“I apologize for making anybody ever feel inappropriately touched,” he said. “I am a celebrity figure. I come into contact with people. I never want them to feel slighted or uncomfortable in any way.”

Gloria Allred, who represents three of the accusers, said that they would continue with civil litigation to hold him accountable. She said: “Justice was significantly delayed in this case for many reasons, and I do not feel that justice was achieved today with the entry of this plea, although I do understand why under the circumstances that the prosecution offered a plea.”

According to the new terms, Gooding will avoid any possibility of jail time if he dedicatedly continues “alcohol and behaviour modification counselling for a period of six months”. Thereafter, he can withdraw the “misdemeanor plea” and plead guilty to a less violation of harassment.  What do you think about it? Don’t you sense injustice?