Rapper 6ix9ine’s girlfriend, Rachel Wattley, has been arrested in Miami on domestic violence battery charges following a fight with the rapper on Sunday. A video of the altercation between the two has also surfaced online and has been shared by TMZ.

Wattley, who goes by the name Jade, has allegedly punched Daniel Hernandez, aka 6ix9ine. She has now been held on $1,500 bail at Miami-Dade County Jail. Read on to know the full details of the development. 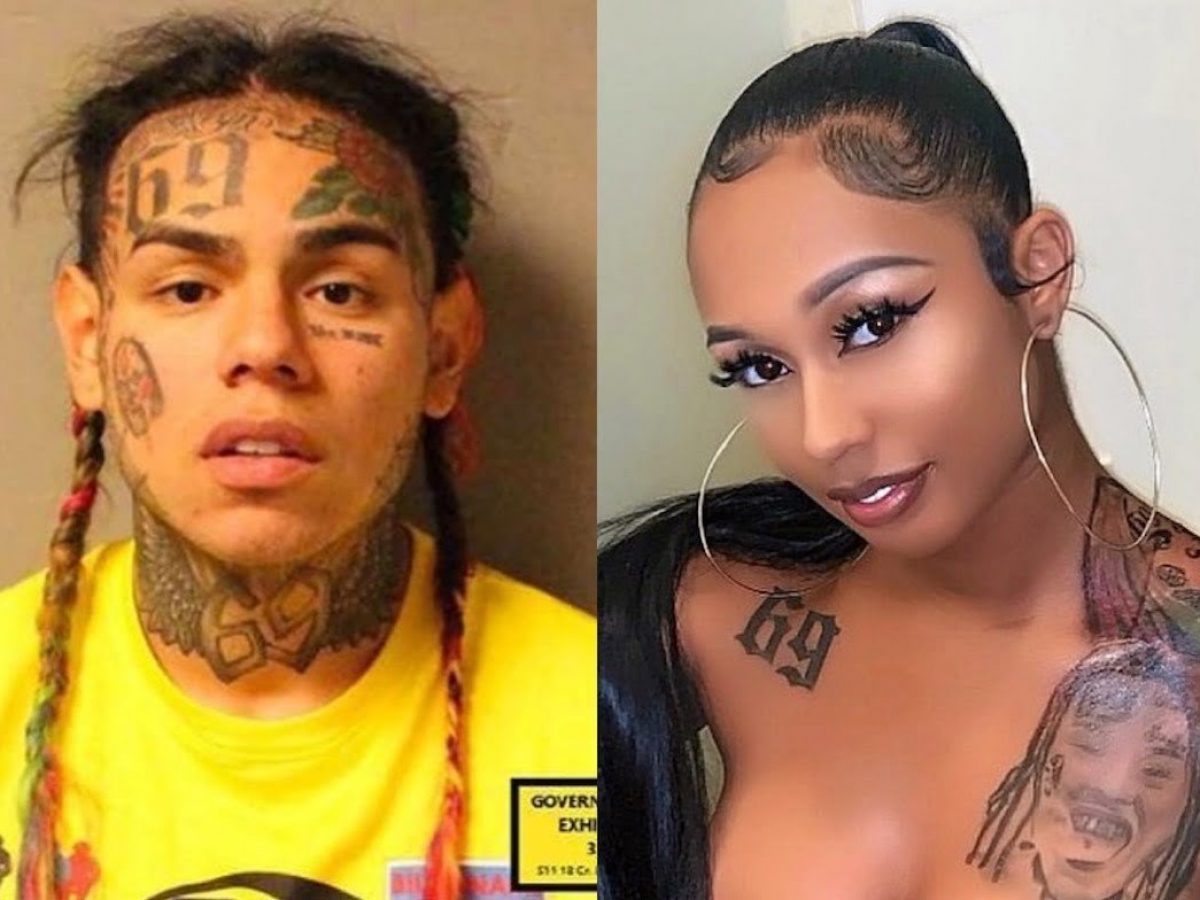 6ix9ine and Jade had an Altercation Outside a Club

The video shows Jade and a group of women arguing with the rapper and trying to attack him outside a club. The reason behind the argument still remains unclear. Daniel finally retreated to his luxury car, where was encircled by people. The police finally reached the spot and cleared the scene.

As per police records, Daniel and Jade were escorted outside the club after they engaged in a verbal fight inside. The police asked the rapper what had transpired, and he stated that his girlfriend had hit him. They also saw marks on his face.

Other witnesses also said that Jade had punched Daniel inside the club and had even dragged his chain. A security guard also said that he saw the woman punching the 26 year old rapper multiple times. The police said, “The victim had a visible minor injury to his left cheek.” However, Daniel refused to cooperate with the investigation after the initial interaction.

6ix9ine Says he Wants to Bail his Girlfriend Out

The rapper has now said that he wants to bail Jade out. He said his girlfriend did attack him for some reason but believed that she was drunk and was being swayed by her friends.

He added, “I’m gonna get her out jail — she attacked me in front of the police I told them, ‘You have to evaluate her she’s obviously under the influence I don’t plan to press charges … I’m the one trying to bail her out.” 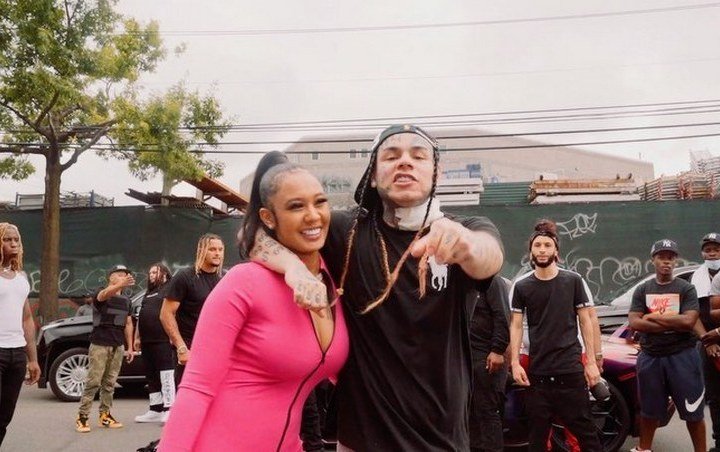 6ix9ine also told that Jade’s friends, who were with her during the incident, have left her hanging, and she has to deal with the aftermath alone. Meanwhile, the police have found the surveillance video from the club as a piece of evidence against Jade.

The Rapper and his Girlfriend have been Together for 4 Years

Although Daniel and Jade had a messy fight, they are still very much in love. The two have been dating for four years. Jade, who is a former bartender, has stuck with her boyfriend through thick and thin and supported him even when he was in prison facing criminal charges in 2018-19. 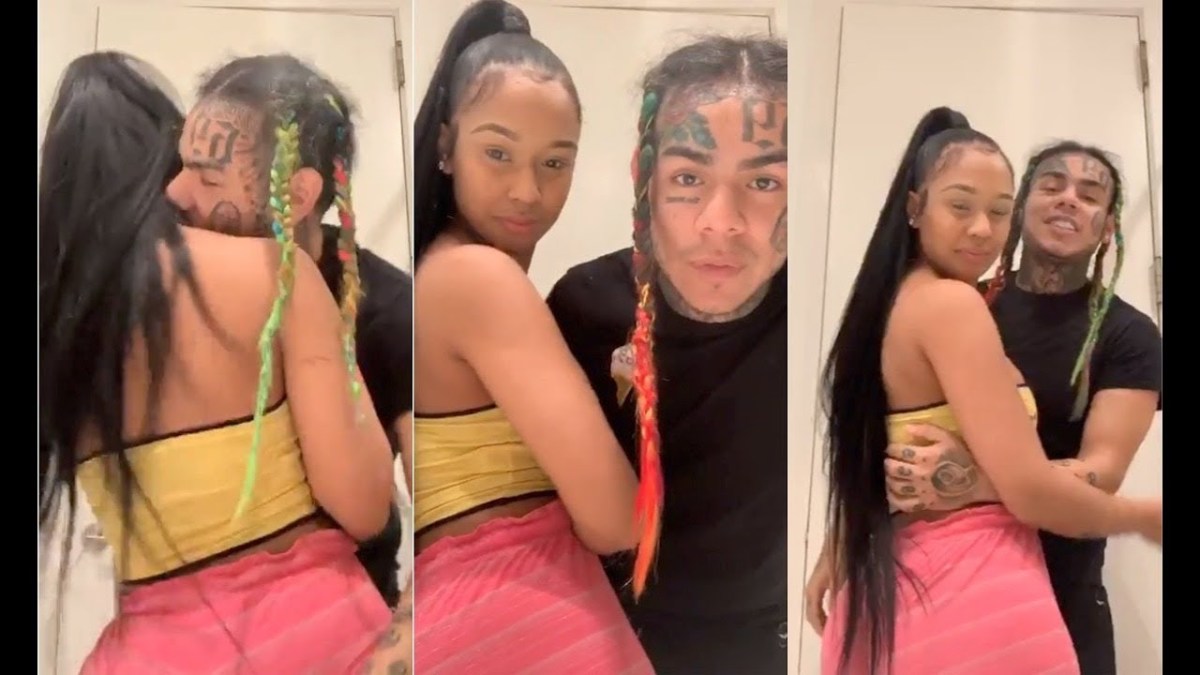 At the time, she even wrote a letter to the trial’s judge asking for leniency, writing, “When I met Daniel Hernandez, he was nothing like how the internet portrayed him to be. He was the total opposite. He was exceptionally respectful, outgoing, very sweet, kind hearted and a genuine generous person.”

“Yes, we knew each other for a few weeks before his indictment but I decided to stick by his side not because I felt I needed to but that he needed someone he can trust in his corner,” she continued.