37 People, Including 24 Children, Killed in a Mass Shooting at a Childcare Facility in Thailand

At least 37 people, mainly children, have been killed in a massacre at a childcare facility in north-east Thailand. A 34 year old ex-policeman named Panya Khamrab, carrying a gun and a knife, carried out one of the deadliest killings in the nation’s history in Nong Bua Lamphu province on Thursday.

24 children have been reported to be killed at the nursery. Following the attack, the gunman went to his home and killed his son and wife before eventually committing suicide. The motive behind the attack is not yet clear. 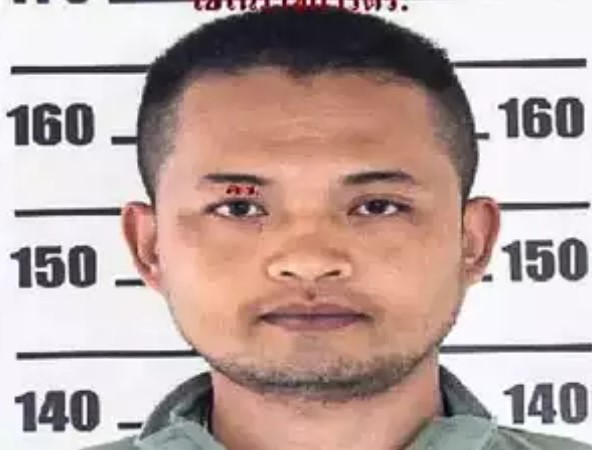 Gunman Kills 37 People, Including 24 Children, at a Nursery in Thailand

Panya opened fire at the childcare facility on Thursday around 12:30 pm. He first attacked the faculty and then went on to stab the children with a knife. Some victims were as young as two years old. A dozen people are said to be injured and are being treated at a local hospital.

Nanthicha Punchum, acting chief of the nursery, has described the horrific scenes, saying, “There were some staff eating lunch outside the nursery and tthe attacker parked his car and shot four of them dead. The shooter smashed down the door with his leg and then came inside and started slashing the children’s heads with a knife.” 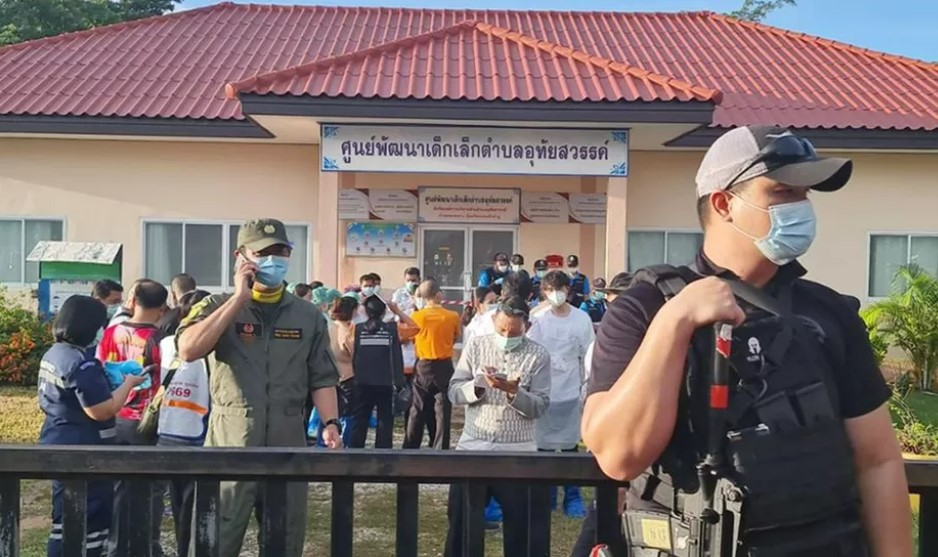 “I suddenly heard the sound just sounded like fire crackers. So I looked back [and] the two staffs just collapsed on the floor. Then he pulled another gun from his waist…I didn’t expect he would also kill the kids,” said a teacher who witnessed the scene.

The attacker then fled the spot in a pick-up, driving into bystanders and firing shots at some of them. “The attacker rammed a motorbike into two people who were injured. I sped off to get away from him. There was blood everywhere,” said a witness. Videos on social media show distressed parents weeping outside the childcare facility.

The Attacker was Suspended from Police for Drug Use

Panya Kamrab was a police lieutenant colonel who had been suspended in January and sacked in June this year for drug use. He was due in court on Friday. It is not yet known whether he was under the influence of drugs while committing the crime. 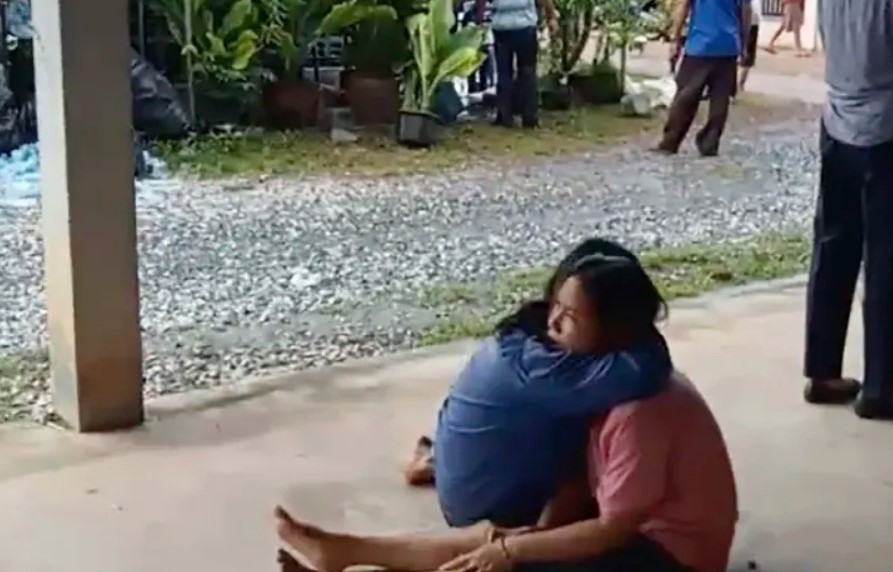 Some reports suggest that the attacker’s own son was enrolled at the facility but had not attended the centre for a month. Punchum has revealed that there were generally more than 90 children at the nursery, but just over 20 were present on Thursday due to bad weather and a school bus breaking down. 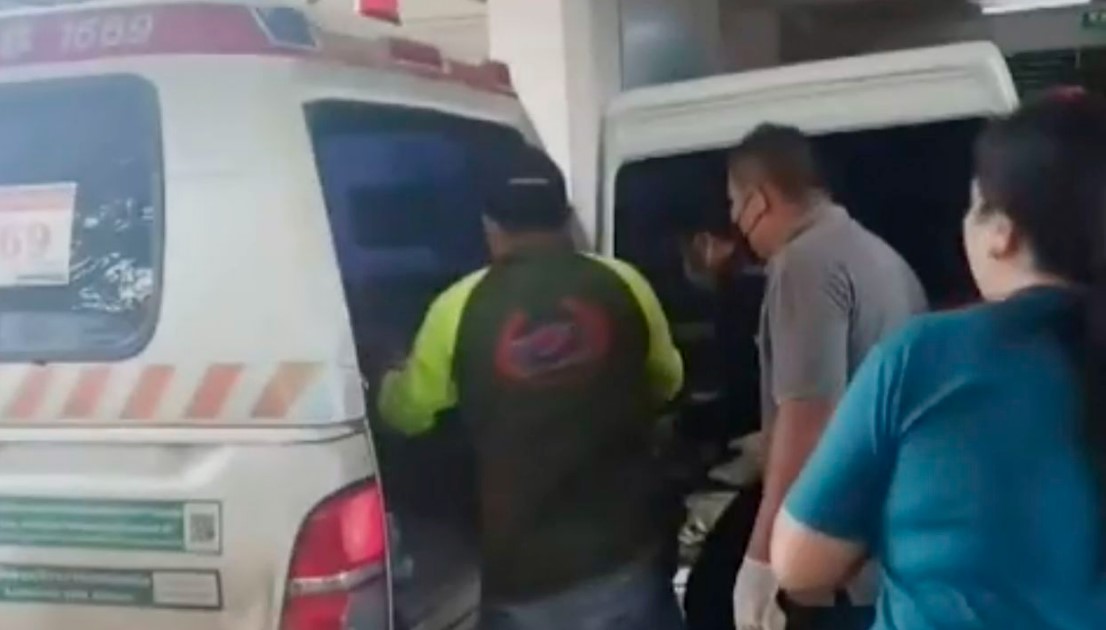 Mass shootings in Thailand are not common; however, gun ownership rates are high in the region. In the past year, there have been two more incidents of shooting by serving soldiers in the country. The attack on the childcare facility comes just a month after an army officer shot and killed two of his colleagues in the capital, Bangkok.