’24’ Actor Gregory Itzin Passes Away at 74, Cause of Death Explored

Actor Gregory Itzin, known for his role in the series ‘24’ as President Charles Logan, has passed away. The actor was 74 years old.

The cause of death is said to be complications arising during an emergency surgery. The actor spent his last few days with his family in the mid-west. Read on to know more about the unfortunate news. 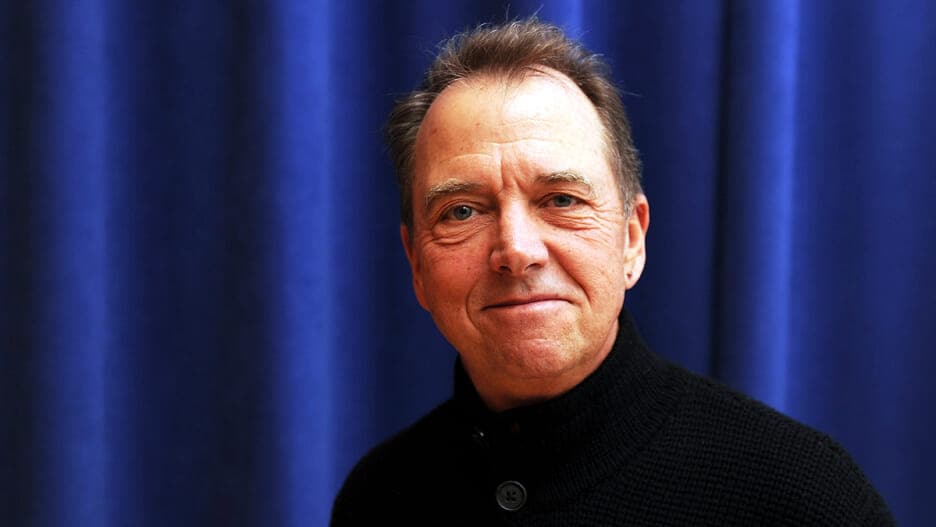 Gregory’s son Wilke Itzin took to Instagram to post a series of photos of his father. He announced his demise with the caption, “It is with an incredibly heavy heart to announce that my father Gregory Martin Itzin has passed on.”

“I am so so grateful to have been able to share these last few days with my dad in the midwest where he grew up,“ Wilke continued.

Jon Cassar, an executive producer of the series ‘24’ and a friend of Gregory also confirmed the news with a post on Twitter. He tweeted, “My friend Greg Itzin passed away today. He was one of the most talented actors I had the honor to work with, but more than that he was an all around great guy.”

He further wrote, “He’ll be missed by his 24 family who had nothing but love & respect for him. You made your mark, now Rest In Peace friend.”

My friend Greg Itzin passed away today.He was one of the most talented actors I had the honor to work with, but more than that he was an all around great guy. He’ll be missed by his 24 family who had nothing but love & respect for him. You made your mark, now Rest In Peace friend pic.twitter.com/IbrhAQXix2

Following the news, many of the actor’s co-stars and friends have expressed their grief. Some took to Twitter to pay their tributes and condolences.

Sendhil Ramamurthy, who starred with Gregory in Covert Affairs tweeted, “Nooooooo. A consummate professional and all around lovely man. Horrible news. Such a pleasure working with you Greg. Sending love to his family. R.I.P. #CovertAffairs”

Molly Hagan, the actor’s co-star in the series Nutt House also remembered him with a tweet. She tweeted, “The great actor Gregory Itzin has passed. My heart goes out to Judie and his kids. Funny, kind, extraordinarily talented, and a true Mensch.”

“I first met Greg when he played the hilarious obsequious assistant manager in THE NUTT HOUSE. I’ll never forget our time together,” her tweet continued.

Gregory was Nominated for Several Awards in His Career

Gregory was trained at the American Conservatory Theatre. He started his career in TV in the 1980s with small roles in the shows Charlie’s Angels and Mork & Mindy. His first regular role was in The Nutt House in 1989. 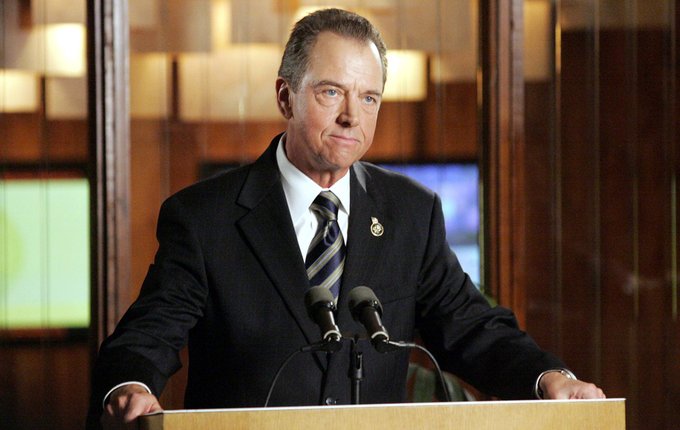 He kept appearing on different TV shows throughout the 1990s. His claim to fame was the series 24. He was cast as Vice president Charles Logan in the series in 2005. In subsequent seasons of the show, he reprised his role as President.

The series went on till 2010 and earned him two Emmy nominations for Best Supporting Actor and Guest Actor in a Drama series. Gregory was also a regular Broadway actor. He starred in The Kentucky Cycle in 1993, which got him a Tony Award nomination.

Gregory is survived by his wife Judie, son Wilke, daughter Julia and a grandson.

Our heartfelt condolences to the family of the departed soul. May the actor’s soul Rest in Peace!