The Cold Gangsta rapper Yo Gotti recently gifted himself not one but two Rolls Royces. He spent a whopping 1.2 Million on Rolls Royces. Last year, Gotti revealed that he aims to spend nearly a million on his birthday every year. Keep scrolling to get a glimpse of his new cars. The 40-year-old took to his Instagram to share a clip of his new cars with his fans all over the world. In the video posted on the social media platform, we got a glimpse of a pair of Roll Royces decked out in a customized yellow drip.

“1.2 Million in Gifts 🎁 I Fell in Luv with Twins 👯‍♀️ 🖤💛 #EveryDayMyBirthday #ThanksToDaStreets Thanks to @rollsroycecars #Custom #TWININ”, he captioned the post.

In his video, the Rake It Up singer said, “This how we doing this shit. We cleaning in this motherfucker… Y’all know how we do this shit in here. Shoutout to everybody who put us in this position.” He is going to turn 41 on May 19 but his birthday celebrations have already begun.

Yo Gotti also gifted a pink Lamborghini Urus worth $300,000 to Lehla Samia

Not long ago, the rapper revealed that he signed Samia to CMG Records. She became the first woman to be signed to the record label. On May 3, he also posted a video of the car on Instagram. He wrote, “Everyone Welcome @lehlasamia To #CMG 💕🎤🎶🎵 Our 1st R&B Artist !”, in the caption of the post.

Around the time, Gotti said, “I’m proud to welcome Lehla to the CMG family. She has an incredible voice, she’s creatively gifted and she’s been putting in the work to develop into the next R&B superstar.”

He further added, “I’ve always said that CMG is more than just hip-hop label – we have our focus on building the biggest and most versatile force in the music industry. Signing Lehla is the latest example of that goal.”

Samia also expressed her excitement about joining the label and said, “I’ve been grinding for this opportunity for a minute and I’m really excited about this new chapter in my career. I can’t wait to share my story with the world and deliver that pure R&B sound for my old and new fans.” 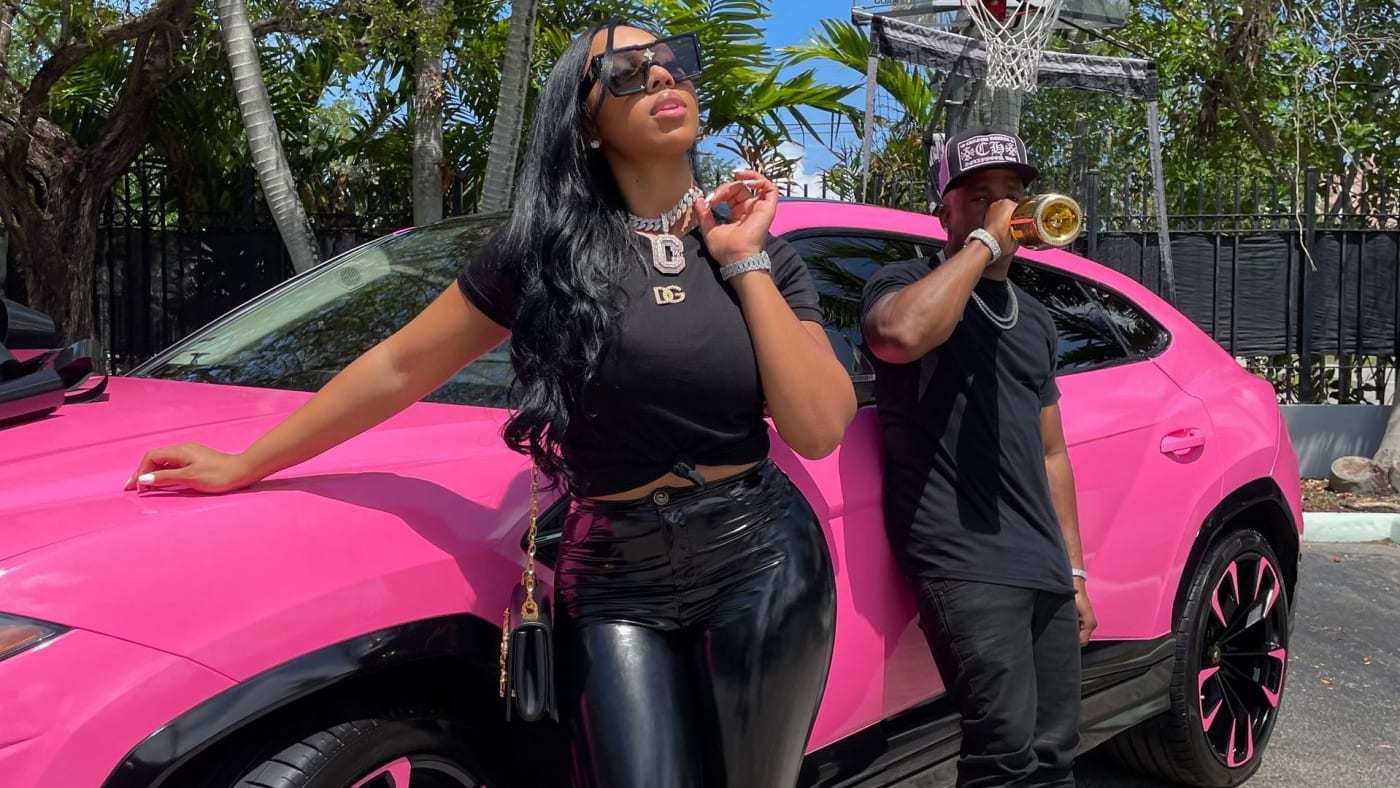 What is the net worth of Yo Gotti?

According to the reports of Celebrity Net Worth, right now the net worth of Yo Gotti is anticipated to be somewhat around $16 million. We must say that he has earned tons of cash from his career in the music industry.

It is believed that Gotti is also engaged in the business of the real estate. He began buying houses during his musical career and then he used to resell them thereafter. The songwriter stepped into the world of music at the young age of 14 and since then he has never looked back. 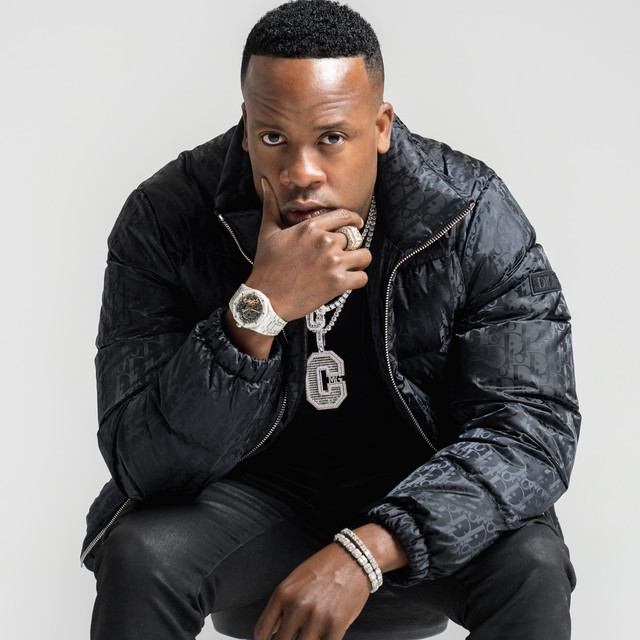 Did you like Yo Gotti’s Rolls Royces? Do let us know what you think about his new cars in the comments section below. Don’t forget to stay tuned with more updates from the world of showbiz.