Yeezy Day, the most awaited event for Yeezy brand lovers, will be back this year. If you too want to get your hands on Yeezy sneakers by Kanye West, read along to find out the details of the event. 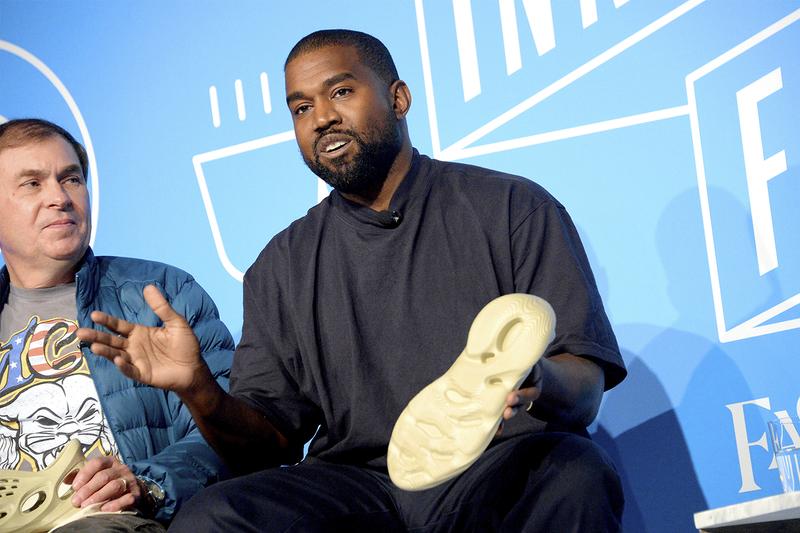 Similar to the previous two editions, Yeezy Day 2022 is also expected to be organized in the first week of August. As per reports by Sole Retriever, the event will take place on August 1 and 2, 2022. The first day has been locked for new releases, while restocks will take place on the second day.

If previous editions’ tradition is followed, the USA will have access to Yeezy on the first day, with the rest of the world being given access on the second day. You can buy your favorite Yeezys on Yeezy Day this year from Yeezy Supply or Adidas Confirmed.

Adidas Yeezy is a shoe and clothing brand created by American rapper and entrepreneur Kanye West, now officially known as Ye. The brand has also been titled after his new name. In 2015, he collaborated with German sportswear company Adidas to form the brand.

Yeezy sneakers have become immensely popular over the years. The annual sales revenue from the sneakers reached $1.3 billion in 2019 and $1.7 billion in 2022. As a result, the brand is valued between $3.2 – $4.7 billion.

Just like the previous editions, Yeezy Day 2022 is also expected to feature some of the most sought-after sneakers. As per reports, Yeezy 700 V3 ‘Azael’ will return at this year’s event. The sneaker, when initially launched in a limited edition, was in great demand and its prices shot up like anything. 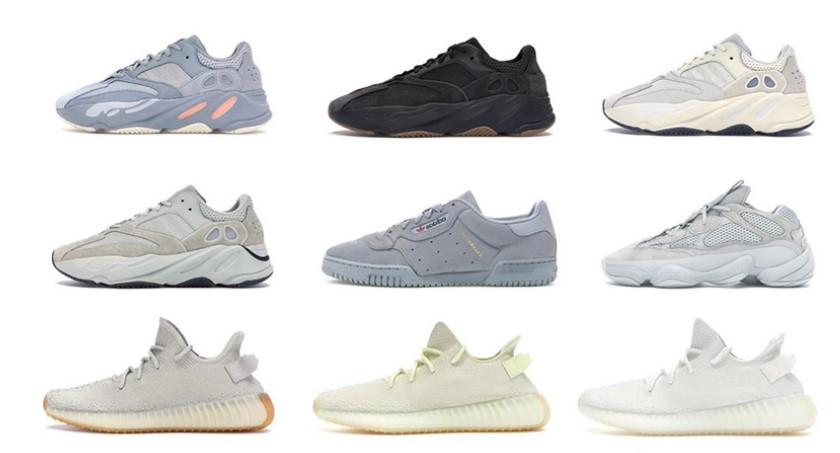 If we look at the restocks, the Yeezy 700 V2 ‘Static’ will be making a comeback in all family sizes. Other V2 sneakers are planned to be released in Tephra and Hospital Blue colors. Also per Sneaker News, the Yeezy Foam Runner will also be up for a restock.

The first Yeezy Day took place back in August 2019. The event was planned by Kanye himself. It gave the brand a chance to sell any excess stock and gave the customers an opportunity to get sneakers that they could not buy during initial releases. The event was a success but did not return in 2020. 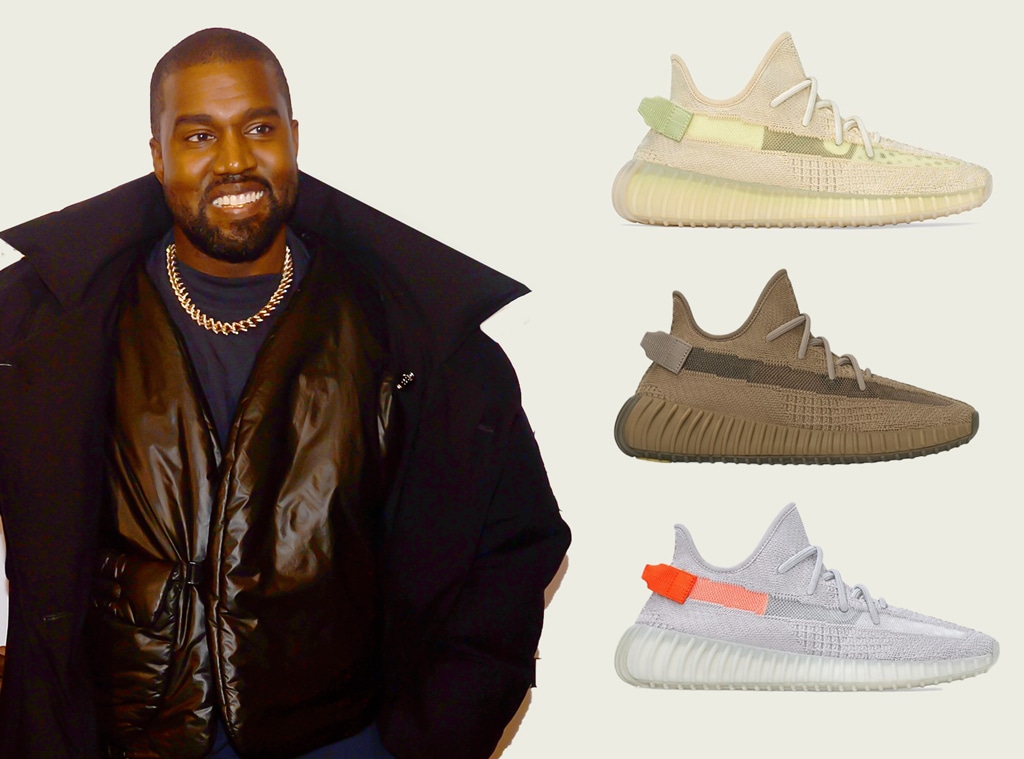 In 2021, the Yeezy Day was organized again with restocks of the famous Yeezy 500 soft vision and Black Boost 700. Due to the huge demand over the two days, it becomes difficult to get hands on your favorite sneakers and expect it to be no different this year.

Are you looking forward to grabbing your favorite sneakers at this year’s Yeezy Day? Let us know in the comments section.