Wonder Woman Gal Gadot’s Fitness Secret to Getting Upside Down

“The Upside Down,” Gal Gadot captioned her picture which featured her toned and fit body in an upside-down posture.

“Never thought working out will become my favorite addiction.

The ability to turn off all the noise, reset my day and just let my mind wander is so vital to me. Try it ;)” and the actress swears by this.

The actress of Wonder Woman, Gal Gadot’s fitness secrets is what is being admired the most as she posted flaunting her moves. So what does the actress do to stay in shape and achieve that sculpted and toned body to fit seamlessly into the costume of Wonder Woman? 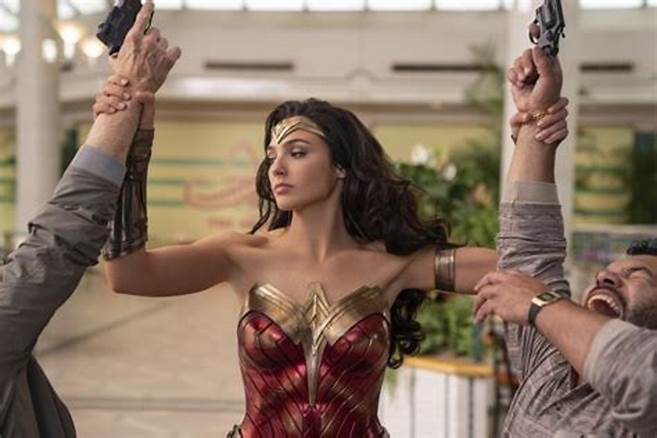 Gal Gadot and her Fitness Routine

In an interview with a wellness magazine, the Israeli actress spilt her secrets which comprised of the ingredients of quality sleep and mediation to achieve fitness. The two secret ingredients are her key to looking and feeling better. She even shared that drinking plenty of water the first thing in the morning and being hydrated the entire day form an integral part of her routine.

When it comes to diet the Wonder Woman actress swears by the Mediterranean diet and tries her best to follow it religiously.

Gadot’s Excercise Routine and her Love for Yoga

The actress’s exercise routine mainly comprises interval training scheduled daily. Apart from this she also follows Yoga which is also a common area of interest between her and her husband Yaron Varsano. So much so that the two met for the first time at a yoga retreat.

The picture posted by Gadot is also a form of a yoga pose, the inversion yoga pose and it shows how ardently she schedules yoga in her routine.

Indeed Wonder Woman smashed the records at the box office in 2017 but this was not it, there were a lot of firsts with this film. The film was not only the largest and the most successful origin story of a superhero but was also the highest-grossing D.C Extended Universe superhero film of that time alongside being the first ever very successful superhero film having a female director. 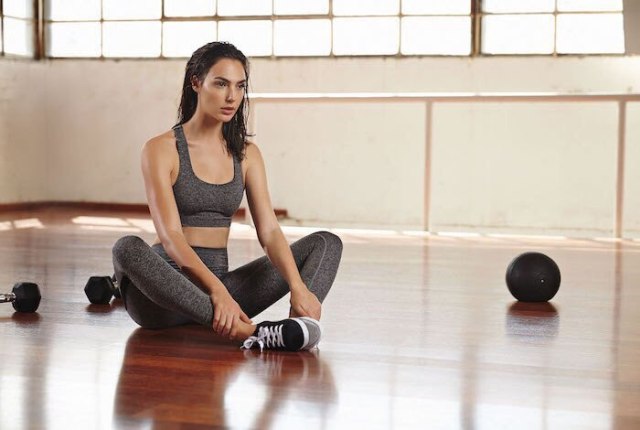 The film paved the way for how the actresses prepare for these extremely powerful roles on the screen and before Wonder Women, no other actress had taken up physical training experience as Gald Gadot did. She did all it took her to prep and transform into Wonder Woman.

Since Gadot was a model her trainers had to take the task of transforming her lean body into one which would make her strong and build muscle. Trainers such as  Hayley Bradley and Mark Twight, founder of Gym Jones, were the ones who helped her in transforming into a fighting machine. 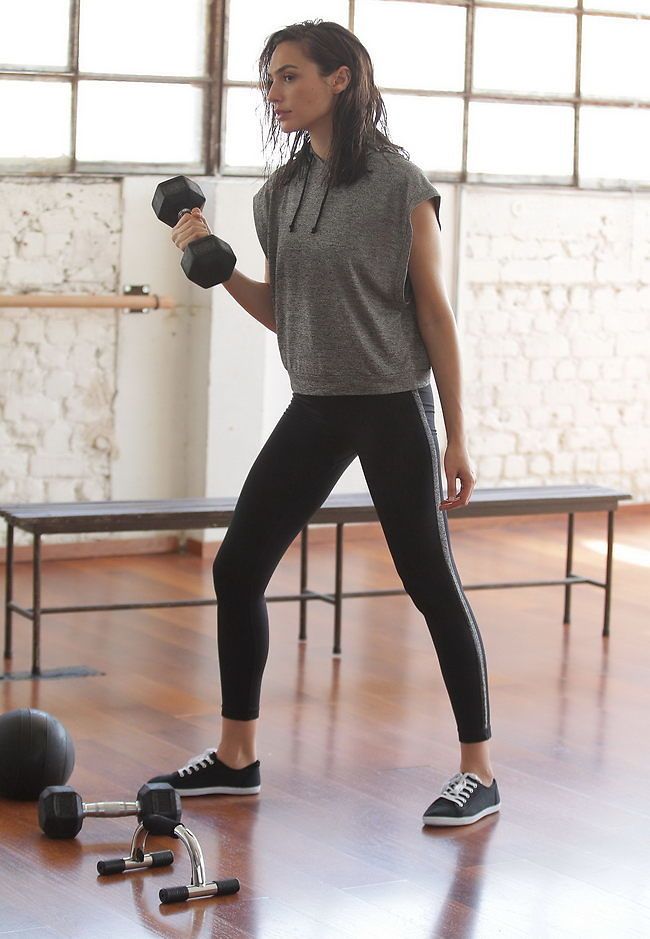 As clearly stated by Gadot it is all about finding the balance to get fit- “I love doing things that make me feel vital and vibrant and healthy and alive, even if it doesn’t really feel like a ‘workout.'”