Winnie Harlow is one of the most talented models. She has also participated in the Halloween 2022 event and came up with something unique, something nobody could have ever imagined, even in their dreams.

Having a fantastic personality, the model has gone through the makeup process so that she looks exactly like Michael Jackson as her Halloween look of 2022. 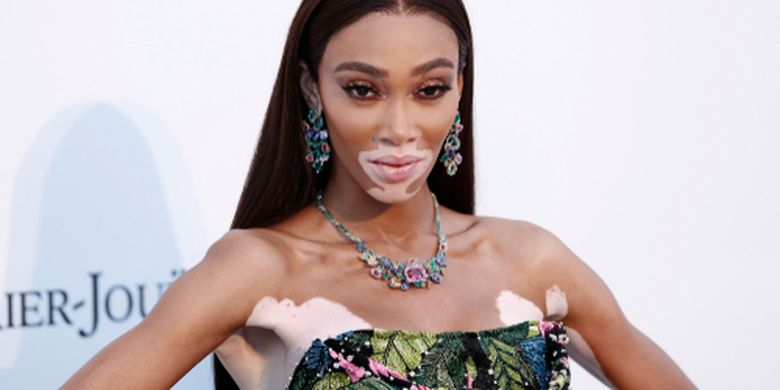 Her captions for the pictures she uploaded were also included in the post. The text reads, “The legendary King of Pop…love you forever Michael…Do You Remember The Time.”

On her Instagram page, the model also posted similar pictures that Michael Jackson posted in real life. As a result, if we look deeply at all the pictures, it may be easier for us to notice the difference between them.

There Was Just Something About Her Look That Fans Just Loved

There would have been something special for the fans if they had seen their favorite Michael Jackson in person. As a result of the comments posted on the post by friends and family members, many declared Winnie as the winner of Halloween 2022. 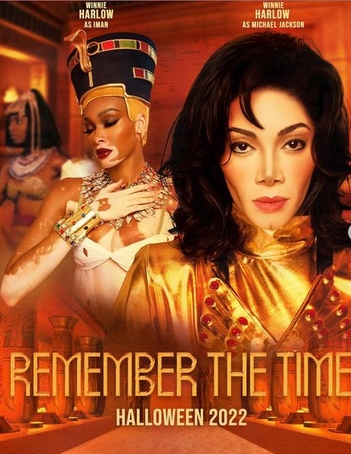 Her Close One Camille Fissile commented, “I legit thought you were posting photos of him. Insane. You win Halloween 100%.”

Kenny Hamilton posted, “Yo, you win every year, my friend! This is another level beyond!!”

Another user commented, “THIS IS EVERYTHING!!!!! ABSOLUTELY AMAZEBALLS YES !!! My favorite by far this year”.

Somebody else commented on the post, “U win Halloween every damn year.”

Winnie Harlow is one of the most famous Canadian models and television personalities. She became famous for being one of the contestants on the 21st cycle of the United States television program ‘America’s Next Top Model,’ in which she was a contestant. The 26-year-old Harlow was born in Toronto and grew up there. Her condition is called vitiligo, a chronic skin condition characterized by pigment depigmentation in some areas of the skin due to damage to the skin. 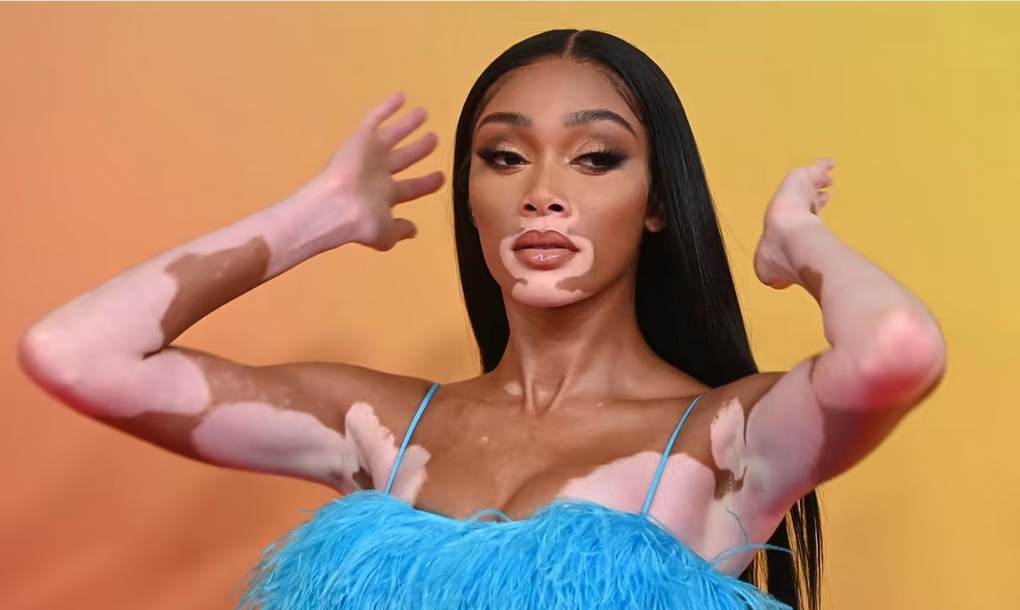 As a child, she suffered from bullying at school and changed schools several times due to this. It wasn’t long before she dropped out of school, and she even contemplated suicide at one point. Her modeling career began when she began to post pictures of herself on Instagram. Through this, Tyra Banks discovered her and recruited her for the 2014 “America’s Next Top Model” season. It would be fair to say that she did not perform well in the competition.

As a result of her elimination from the show soon after, Harlow has continued to gain a solid footing in the fashion industry despite being eliminated again. She has since become one of the industry’s most prominent young fashion models through her work for brands such as Sprite, Diesel, and Swarovski. In addition, she has worked with many other brands. Furthermore, her passion for vitiligo has led her to become a public spokesperson for the disease.

It was Harlow’s Halloween look that made everyone exclaim wow. Would you say she suited Michael Jackson, in your opinion? Let us know in the comments what you think.