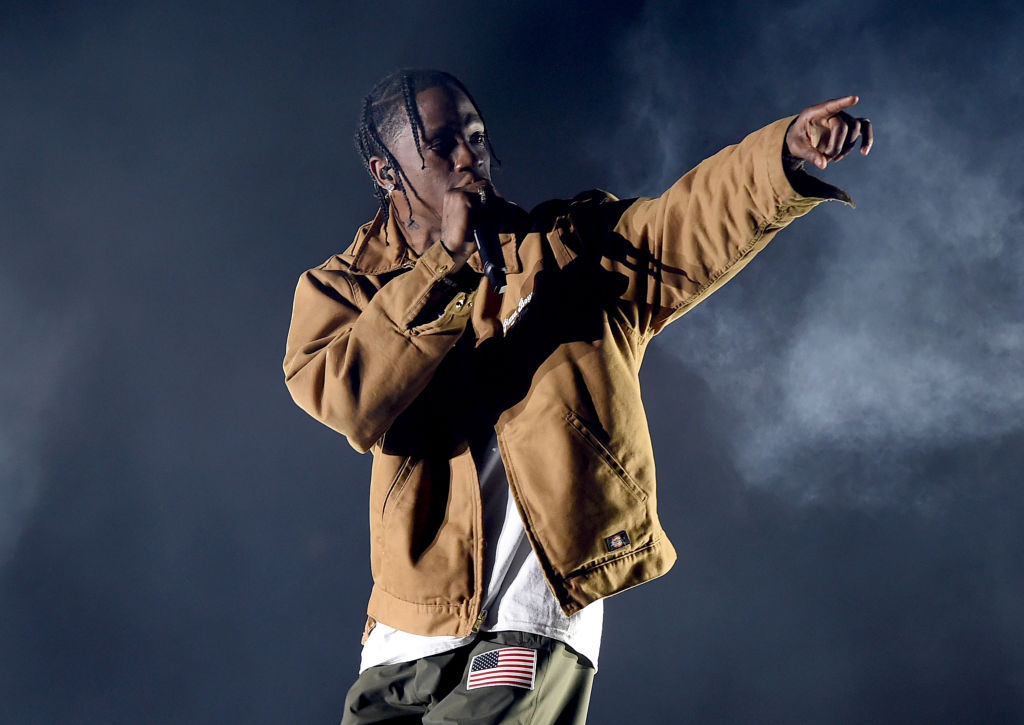 Utopia Billboards on the road…

Travis Scott has not posted anything regarding these billboards on his social media. However, in an indirect effort, the 20-year-old star managed to troll the Coachella Music Festival for dropping him for something that happened less than a year ago. Billboards promoting Scott’s next album “Utopia” were spotted around California on the weekend. They were also seen near Coachella grounds in Indio, CA. These Billboards carried messages in bold captions that read, “PSST…..” and “Looking for UTOPIA?” 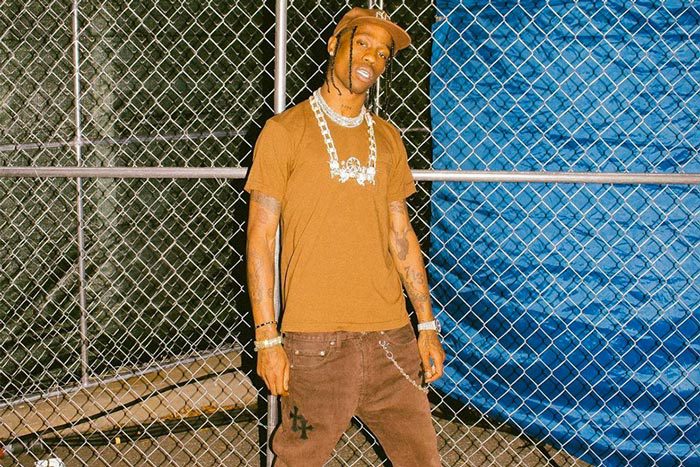 Another billboard appeared on the I-10 en route to Coachella and read “WRONG WAY!” Travis’ humorous attack is a result of Coachella’s decision to turn him down. Nevertheless, everything has either been postponed or cancelled on Scott’s timetable following the Astroworld Tragedy.

A rep for Scott declined to comment anything regarding the release of Utopia but an anonymous source stated that it is set to release somewhere in June. Utopia is Travis Scott’s fourth studio album and is scheduled to release through Cactus Jack Records and Epic Records. The “Antidote” star was set to headline the 2020 festival that was cancelled in the wake of the Covid-19 pandemic. Now, that the much-awaited event is finally happening, Travis has been removed from the 2022 lineup.

Coachella removed Travis in the wake of the tragic events that took place at the Astroworld Festival five months back. Initially, an online petition was filed for his removal with over 70,000 signatures. The petition cited his “gross negligence and sheer lack of compassion for human life” during the Astroworld tragedy.

The Astroworld Festival in Houston turned into a deadly evening when 10 people lost their lives and hundreds were left injured. A horrific video surfaced in November during Travis Scott’s performance at the said festival.

In the video, people were seen shouting for help and the unconscious bodies of victims were seen lying in a heap on the ground. Others were seen struggling to stand amid the deadly crash. However, Travis Scott contained to perform on stage for at least 40 minutes after the said incident took place. 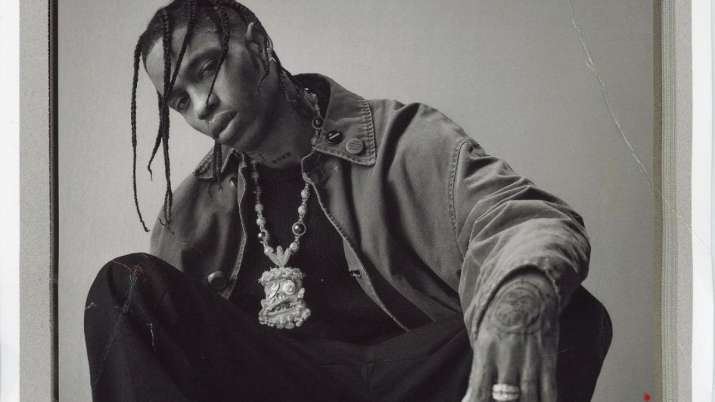 It was concluded that the tragedy took place because a massive crowd began marching to the front of the stage by stomping on each other while Travis continued to perform. The incident happened because Travis received backlash for his actions and his gross negligence.

As a result, a petition was filed pleading for his cancellation from further events. The rapper was also set to co-headline the Indio, California festival until he was removed from the lineup due to the same reason. What do you think about these Billboards?